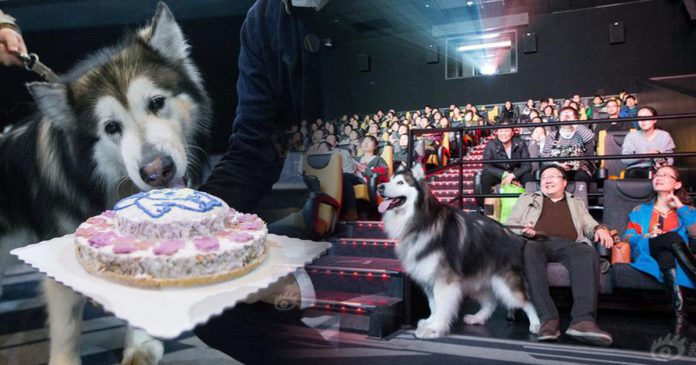 A 10 year old Alaskan Malamute dog in Hangzhou, China is about to go blind. Knowing how his pet, Berry, loves to watch movies, the owner came up with the idea of booking the whole cinema for it to be able to enjoy the movie.

Berry, the Alaskan Malamute dog has been diagnosed with canine uveitis. Due to the same reason, its veterinarian pointed out that Berry is most likely to suffer from glaucoma which would lead to its blindness.

Berry’s owner was saddened by the report. He knows how much his beloved pet loves to watch television, especially on a big-sized screen. So he came up with an idea.

He wanted Berry to experience its first and which could also possibly be its last movie on the huge screen. 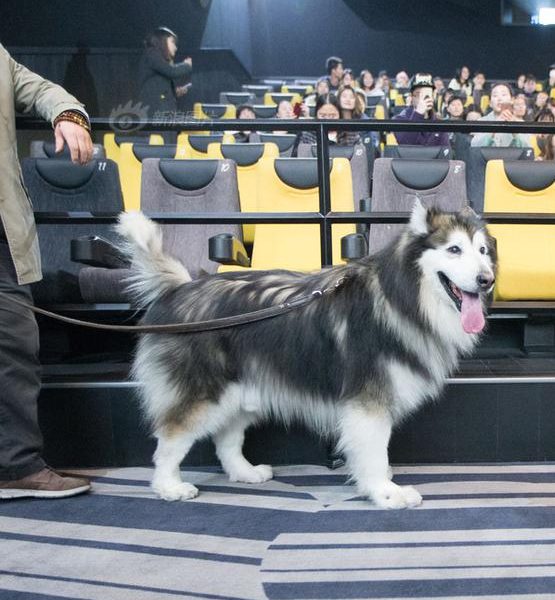 However, cinemas in Hangzhou restrict dogs from entering its premises. So Berry’s owner specifically communicated with a local cinema and finally convinced the person-in-charge to make an exception.

Berry was given the permission to enter and the owner was able to reserve the whole cinema for Berry’s viewing experience.

There were 60 other cinema goers who conveyed their wish through the Internet to join in Berry’s first cinema experience. 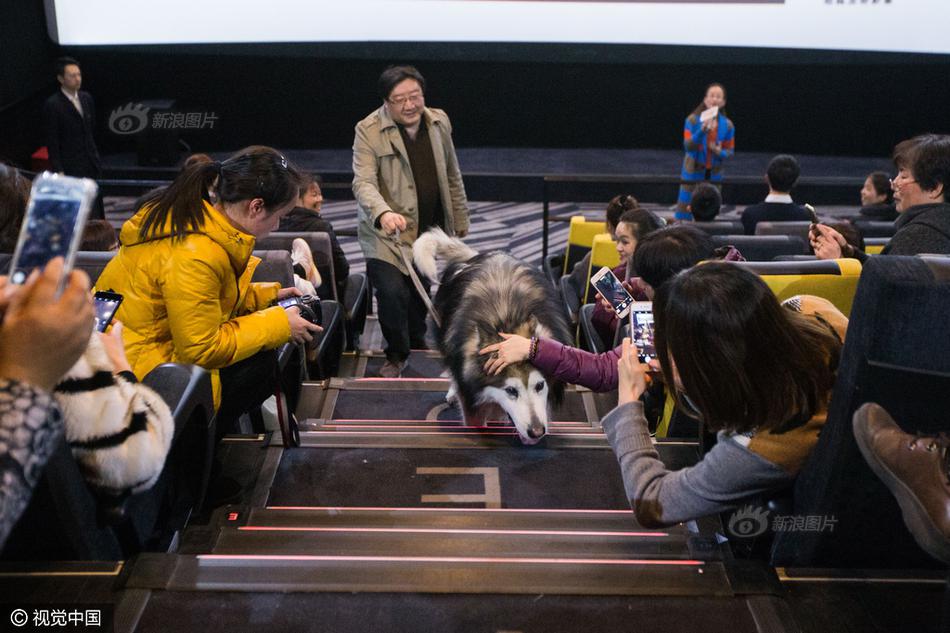 Berry would usually lie on the sofa beside its owner and accompany him to watch television.

It would watch with interest and sometimes even chase the moving objects in the screen. 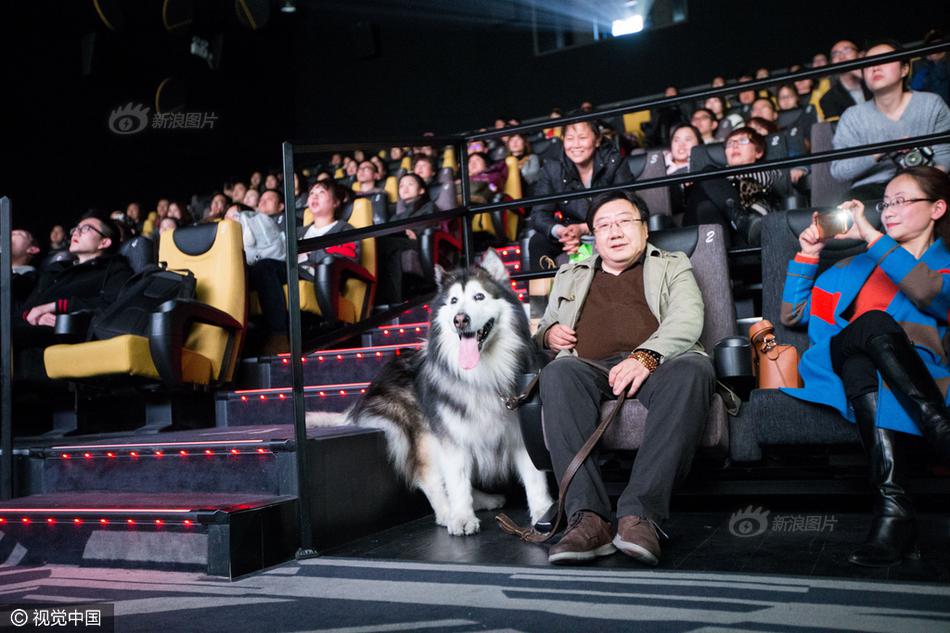 In this case, Berry was up-and-about during movie time because the owner had chosen a movie about dogs! 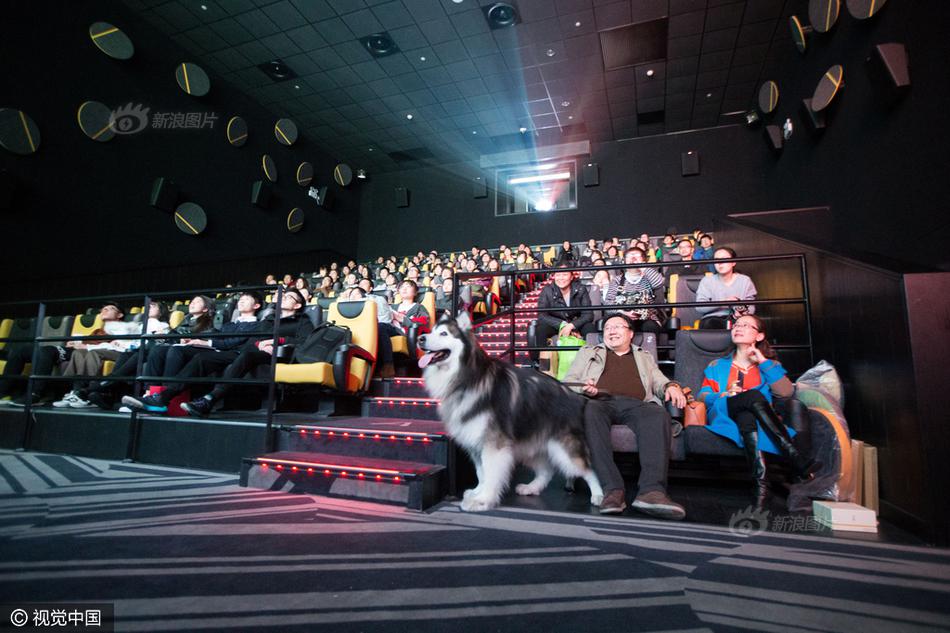 The owner wondered why Berry likes watching television, and he guessed that it might want to see more of the world through the screens.

Berry received a cake surprise from its new friends too.. 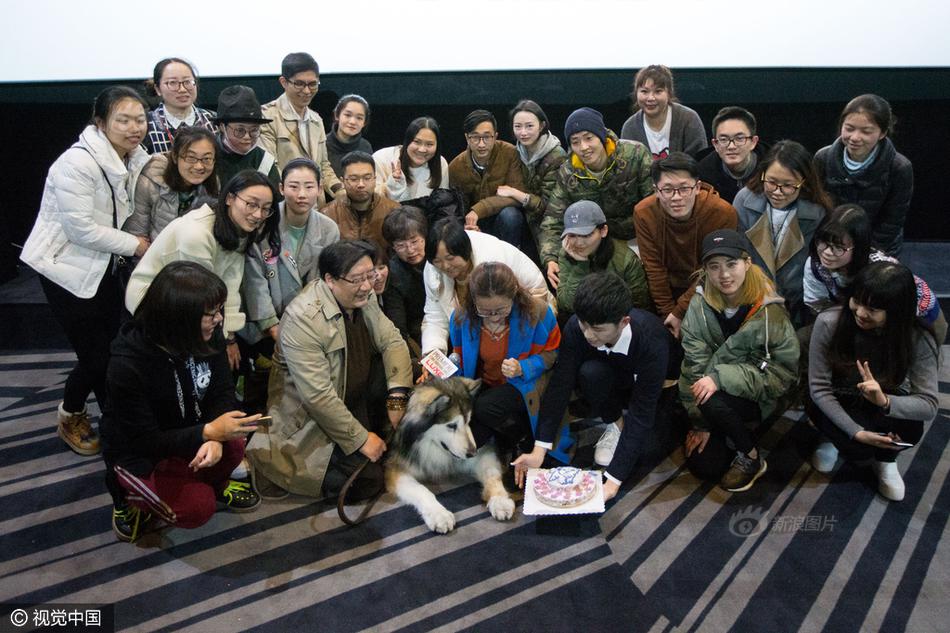 and ate it in front of everyone! Every moment is very precious to a dog as their life span is short. Berry is such a lucky dog to have such a loving owner.

When converted to human age, Berry is an 80 year old grandfather.