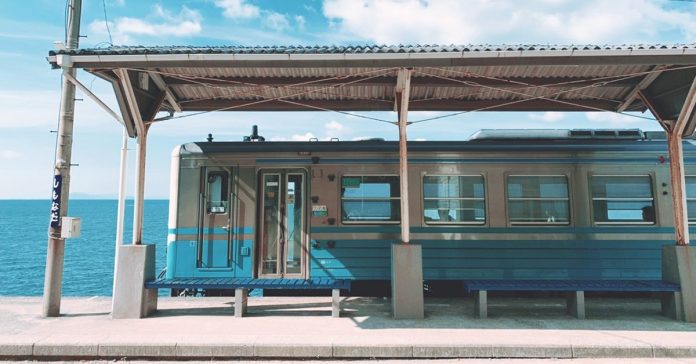 In Japan, unmanned train stations are actually quite common. These stations usually have very few passengers and even fewer staff than a regular station. Most of these stations are located in remote locations but this particular station will stun you with its breathtaking beauty.

Just because it’s an unmanned station at a remote location, doesn’t mean it’s abandoned! Currently operated by JR Shikoku Yosun Line, it is mainly served by local trains. However, passengers do not get off at the station and no new ones can get aboard.

Look at that serene view. 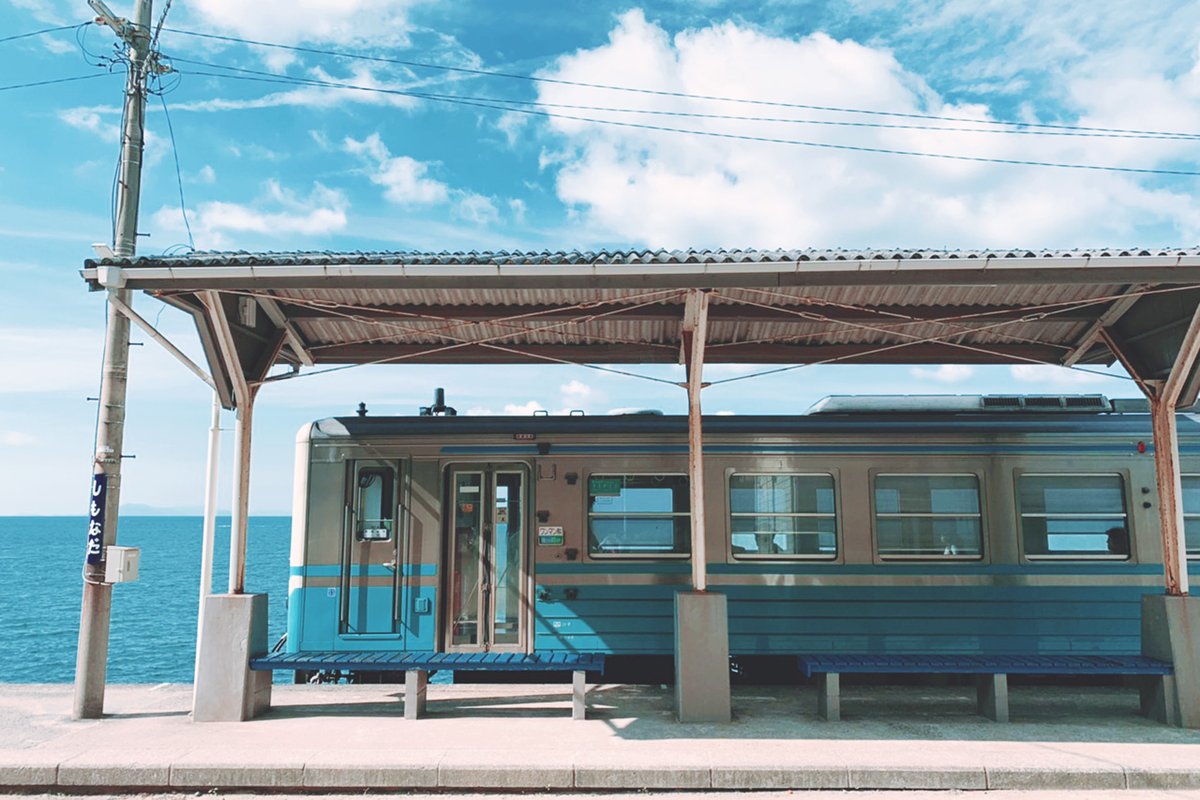 Located within the beautiful Ehime Prefecture, it has been featured three times on the Seishun 18 Ticket promotional poster, garnering attention and interest from photography aficionados worldwide.

This famous side platform facing the Seto Inland Sea is a favorite appearance on Seishun 18 ticket! 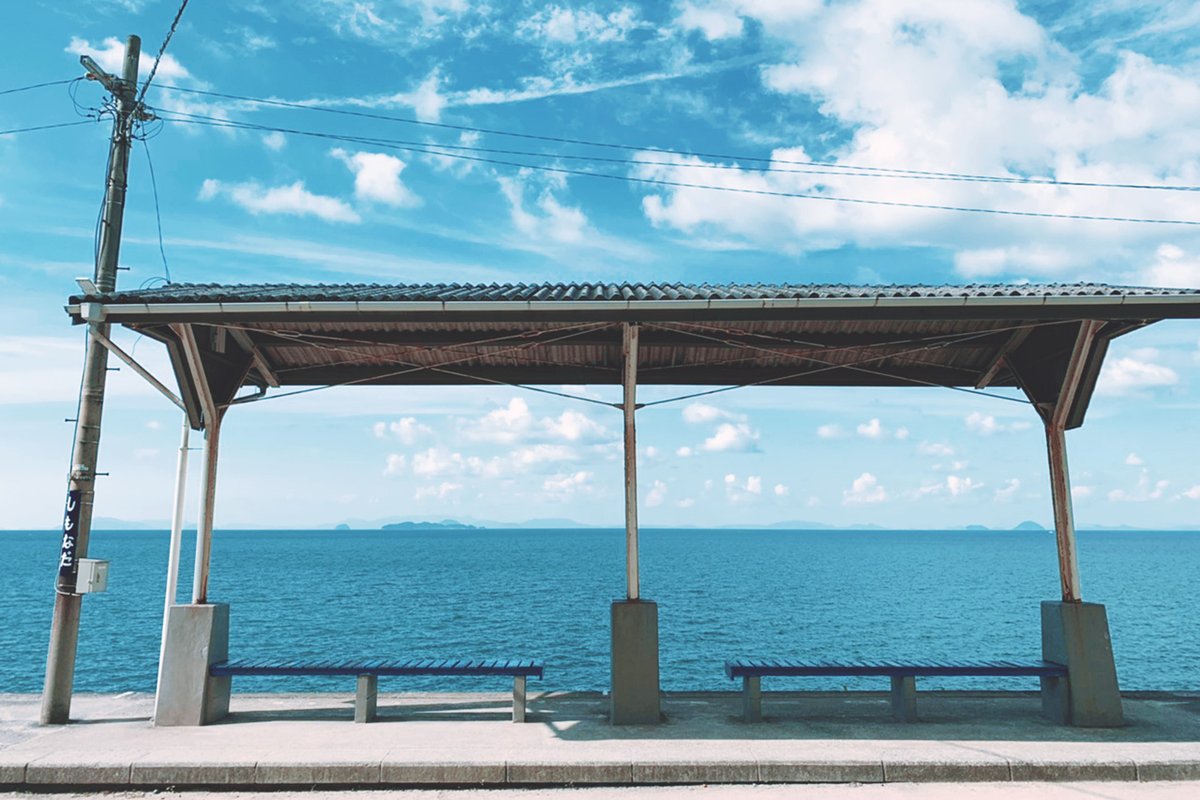 The Seishun 18 Ticket is a special discount ticket allowing holders one-day unlimited rides on the local trains of Japan railways. The perfect souvenir and keepsake!

You can practically feel the wind on your face just by looking at this. 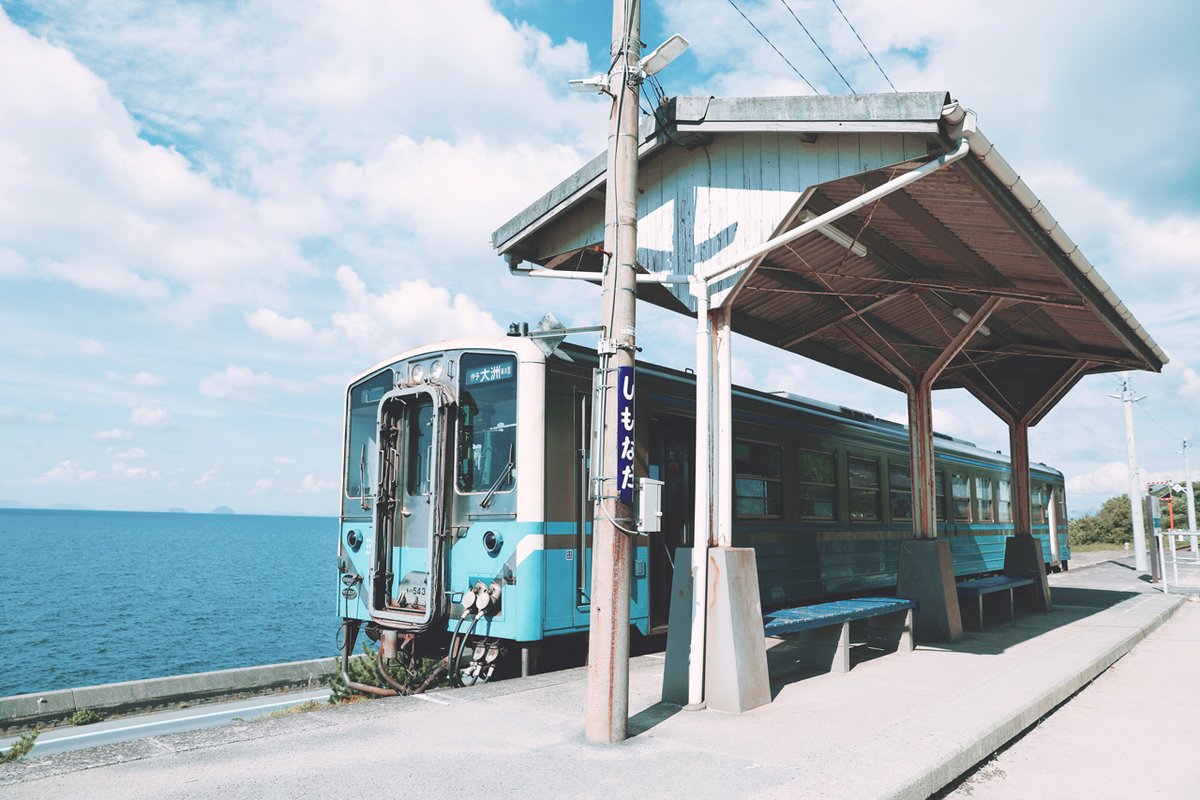 Its single train track running out to the sea. 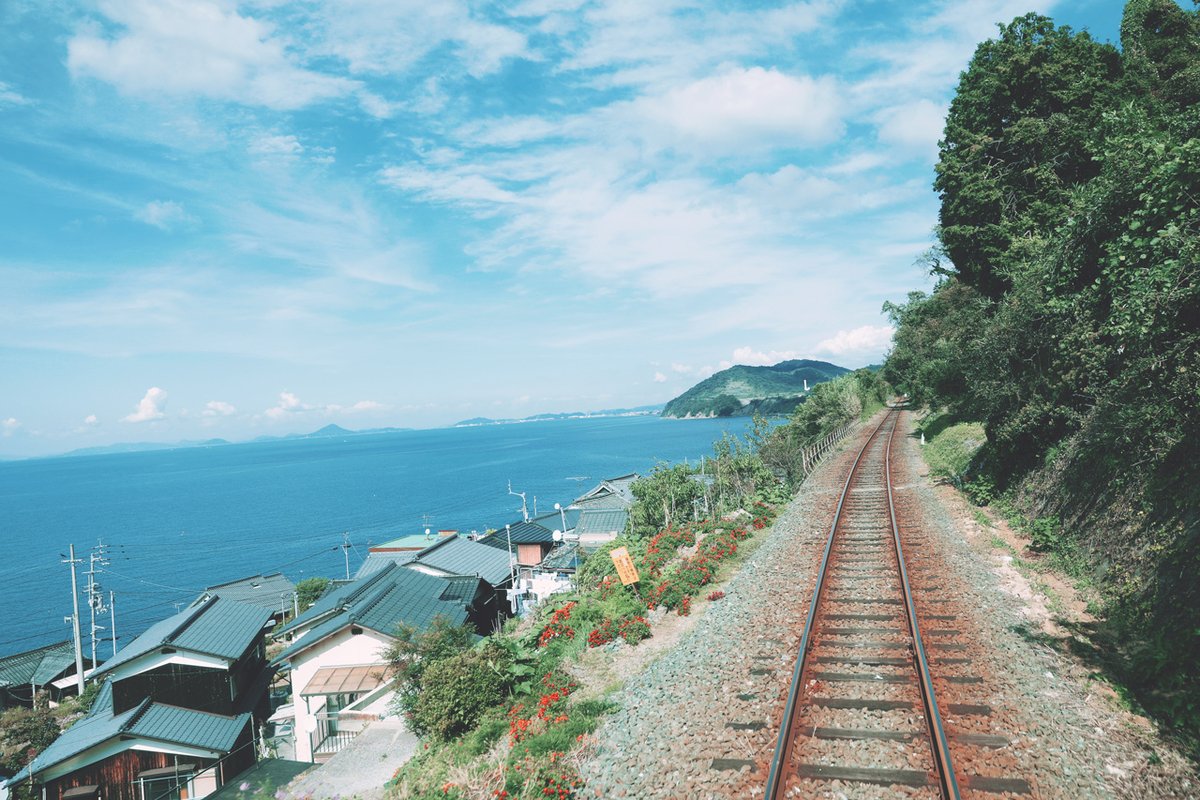 This station only has a side platform with a single train track, looking out to the Seto Inland Sea. A tourist train called Iyonada Monogtari runs on the coastal branch and stops at Shimonada for a while, allowing passengers to enjoy the scenic view and serene atmosphere. 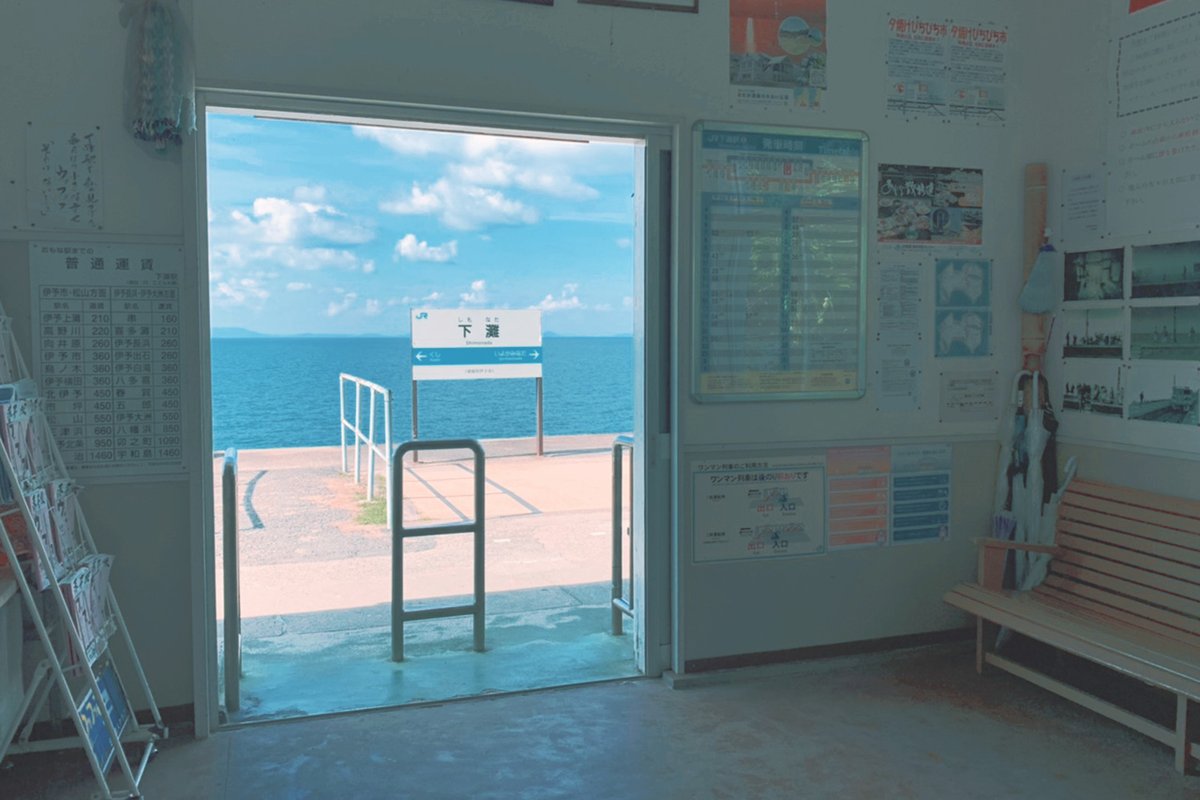 The single train track leading out to the water. 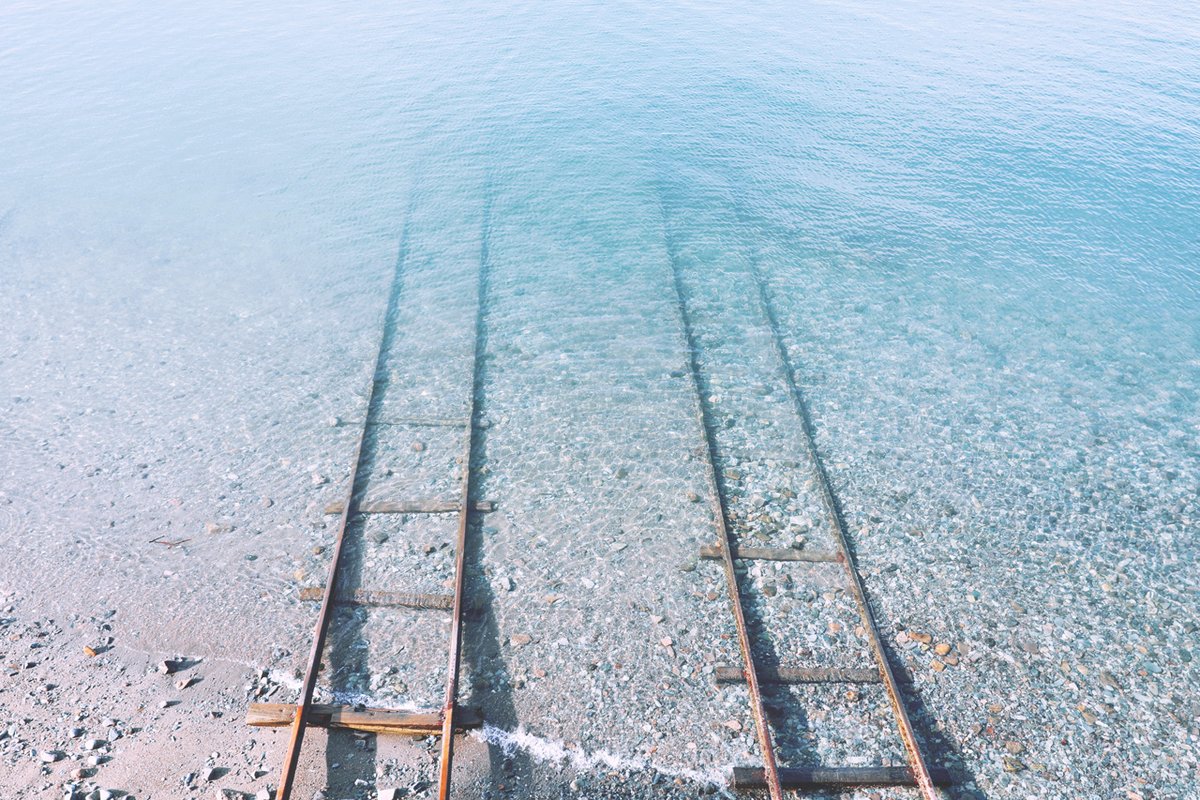 Built in 1935, the water has submerged the train tracks since. 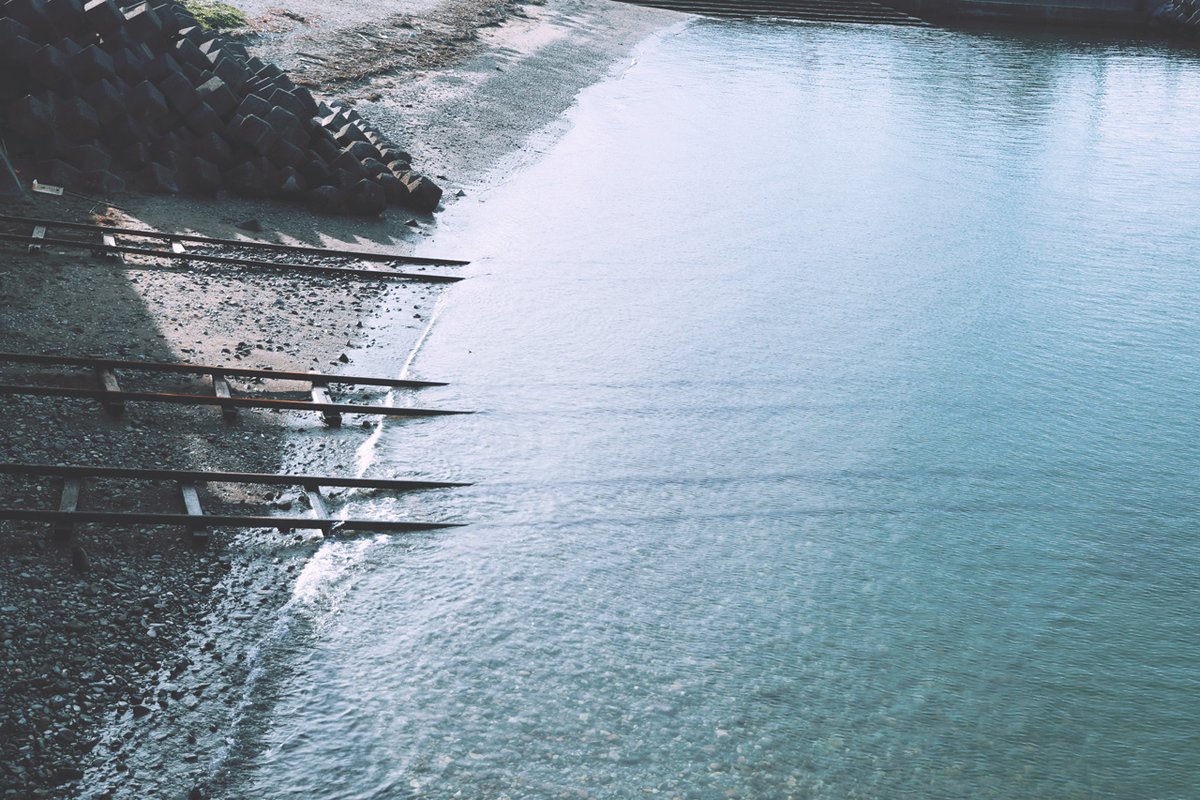 Its beauty is so captivating that one train even sets its arrival time at Shimonada during sunset to allow passengers to catch a glimpse of the setting sun on the Seto Inland Sea.

It is very unlike the average train stations in Japan which are constantly crowded and underground with no panoramic view. If you happen to travel to Japan, be sure to get on a train coming here!