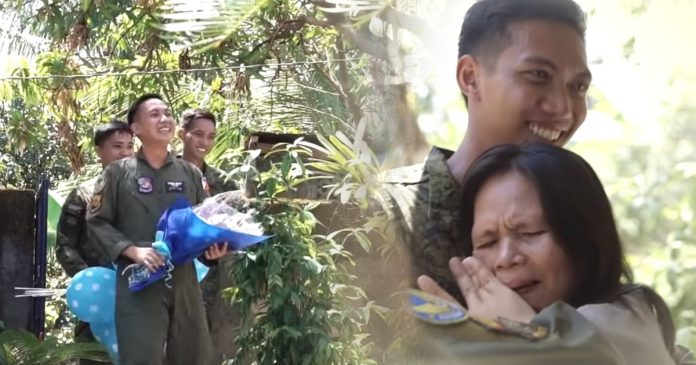 The best birthday gift any mother could have is to have all her children together under one roof. For Milvina Garcia, she never thought it was possible due to call of duties of her three sons.

Milvina and her husband Gerardo have three sons who all happened to be members of the military force. Forget missed family occasions—they just want their sons to be safe in the field, especially in the recent Marawi siege. 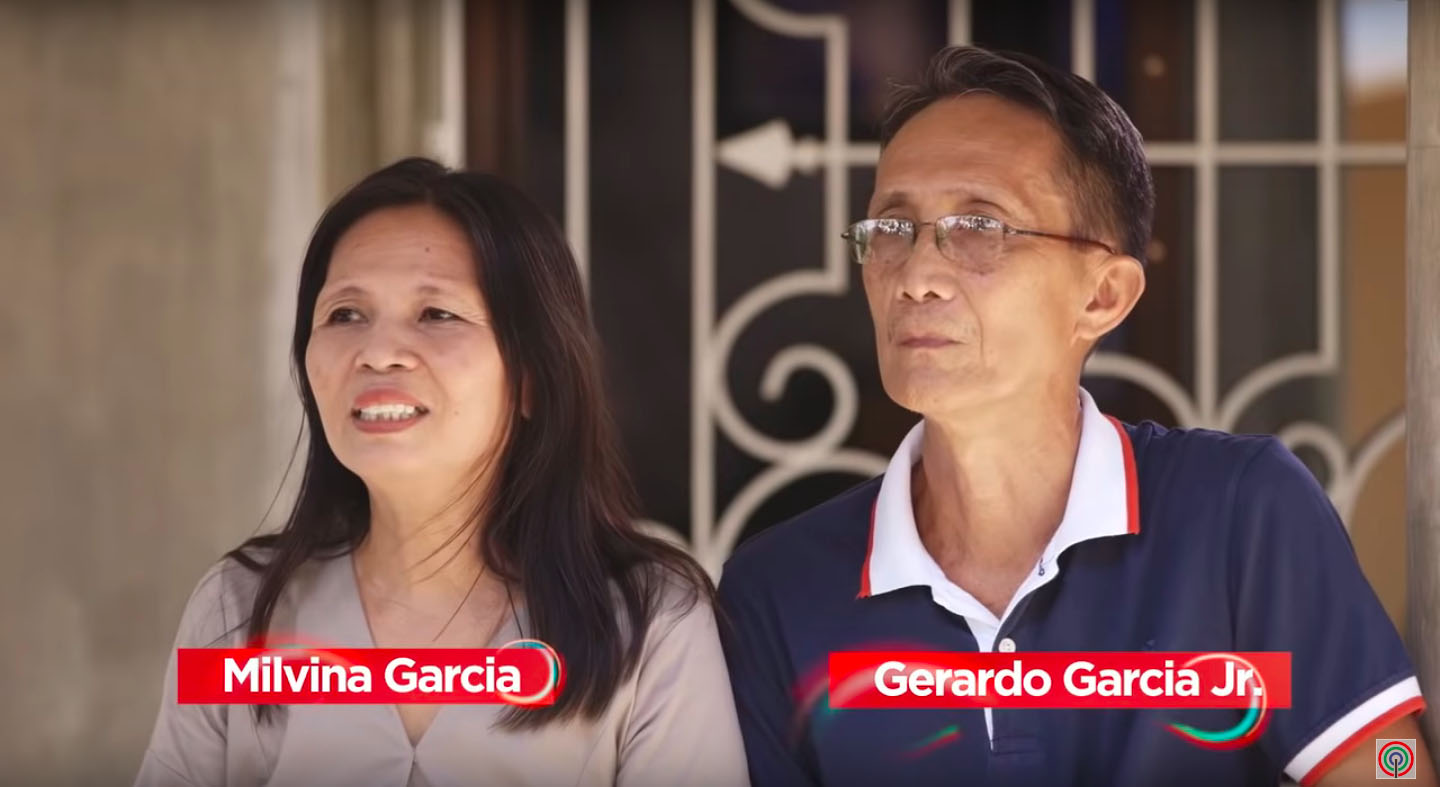 The Marawi siege lasted for five months which took place at the Southern part of the Philippines and the brothers had a difficult time during the battle.

John, being the eldest, had expressed his worries about his brothers being on field, they were much more vulnerable during ground combat. 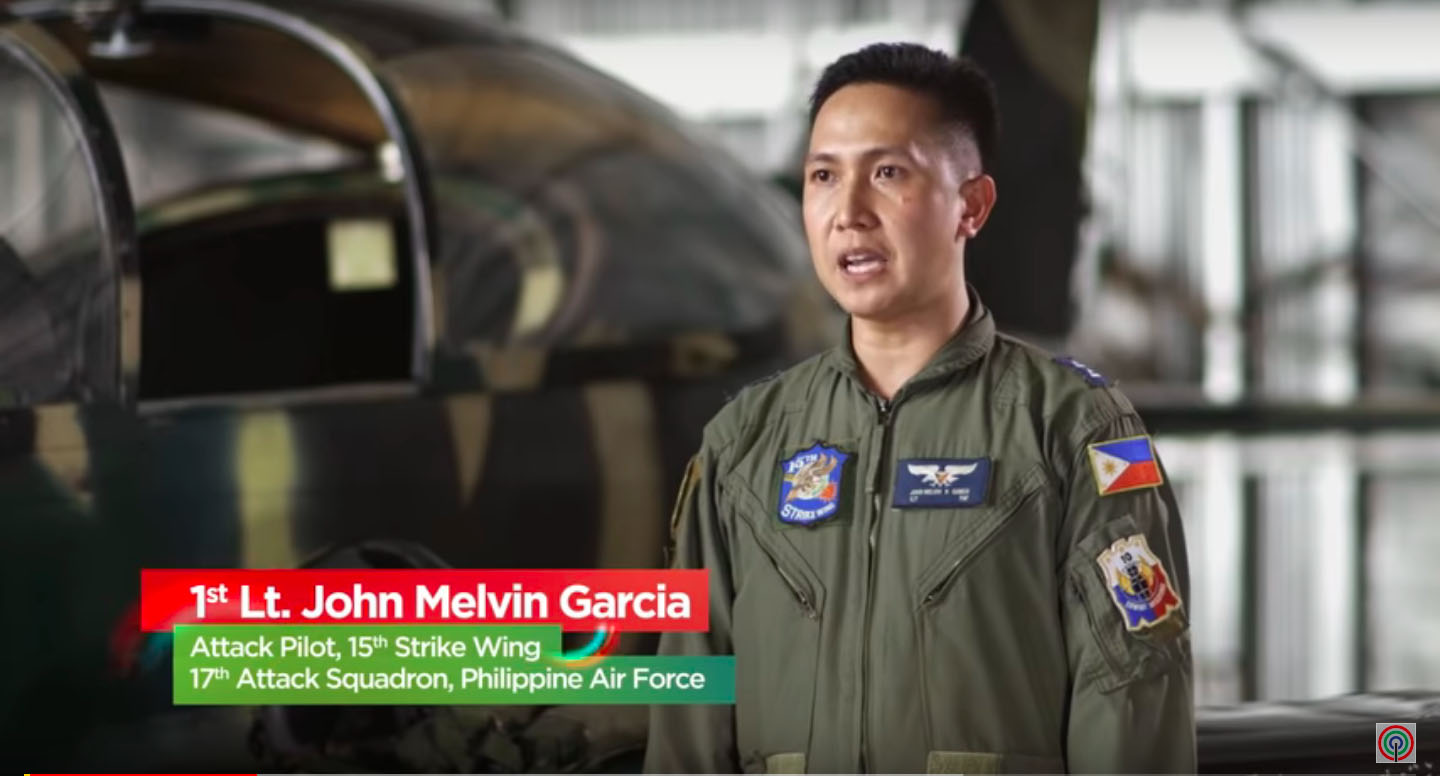 Thankfully, all three were unharmed in the battle, and they decided to surprise their mother on her 51st birthday. 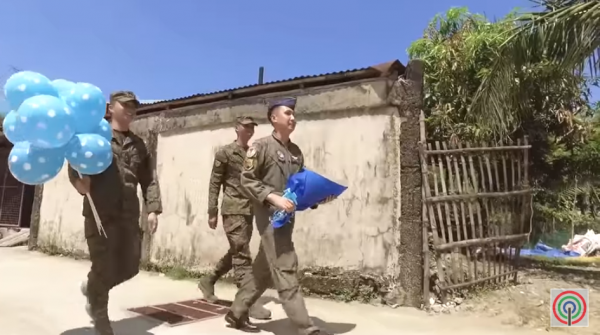 Since it had been a long time since her sons had come together due to call of duty and needing to care for their own families, mother Milvina, never suspected a thing. 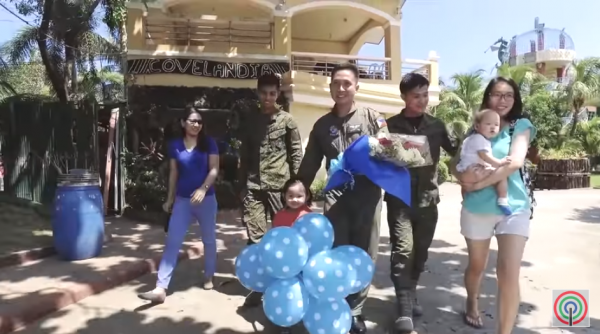 With the help from Philippine network ABS-CBN, the brothers joined the network’s ‘Family is Love’ mini series for its Christmas edition to fulfill their mother’s birthday wish. 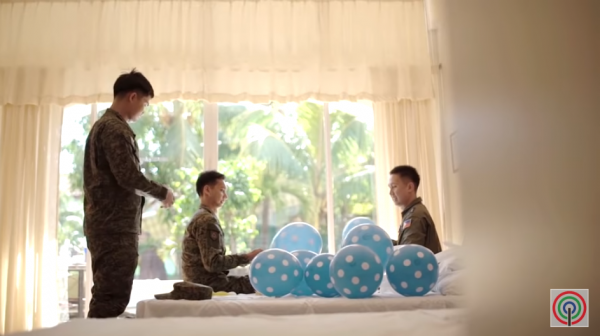 It was a tearful affair, their reunion is not one to be missed! Milvina was seen crying with happy tears as she hugged all her three sons. 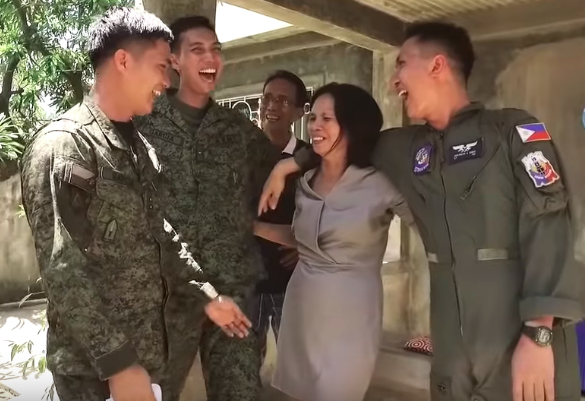 Father and husband, Gerardo, was equally touched as well. 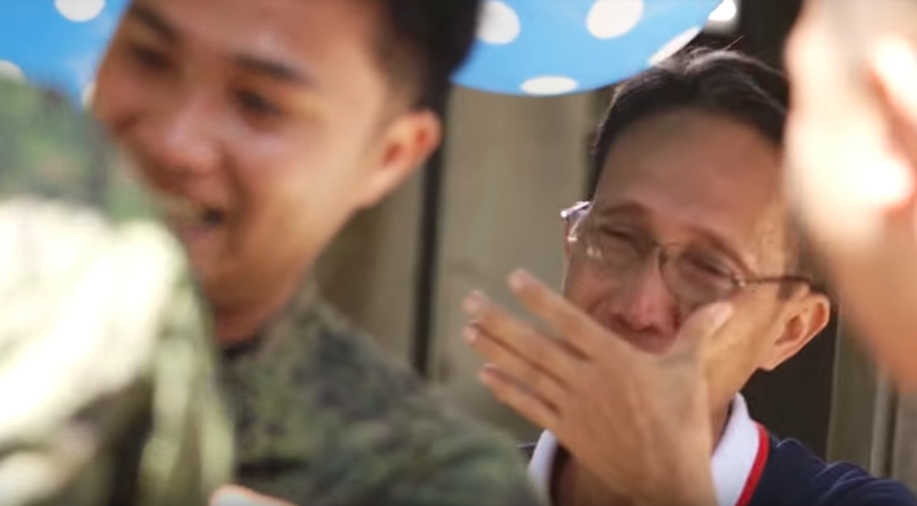 It was the best gift that Milvina could want for her birthday! 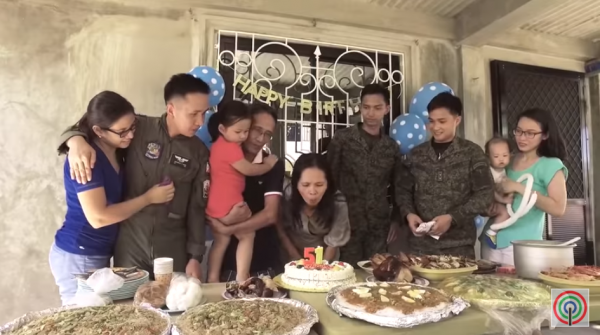 The Marawi armed battle was the longest urban battle in the history of modern Philippines between Phillippine government security forces and militants with affiliations to the Islamic State of Iraq and the Levant (ISIL) including the Maute and Abu Sayyaf Salafi jihadist groups.

The militants occupied the main buildings including the city hall, a university, a hospital and a city jail. They also occupied the main streets, set fires to churches and even held a priest and churchgoers as hostage.

If you haven’t given your parents a call today, you should while watching the mini series reunion in below video!