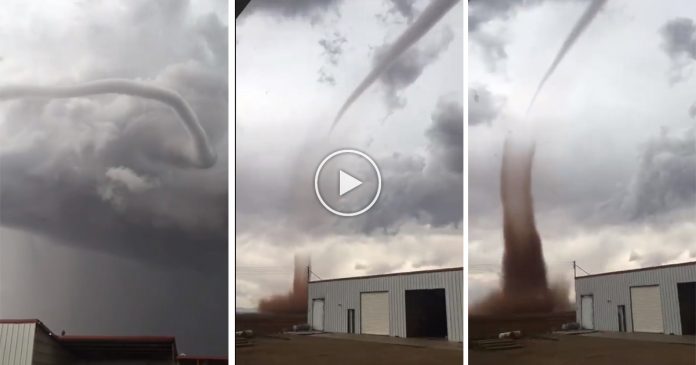 People who live in areas prone to natural disasters have it the worst. When it comes to tornadoes, the chances of survival can get thin. But have you ever seen one up close?

In this video shared on NTD Television’s Facebook page which has garnered over 509,000 likes and over a million shares, the close-up footage reveals a lot about a tornado’s origin and development.

The video starts off by focusing on a scene in the sky. 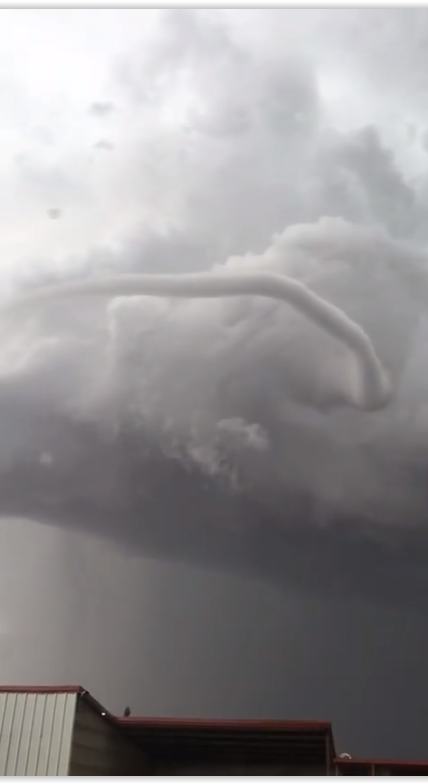 The clouds look extremely dark and dense, and there’s a long, thin tail twisting out from the center. 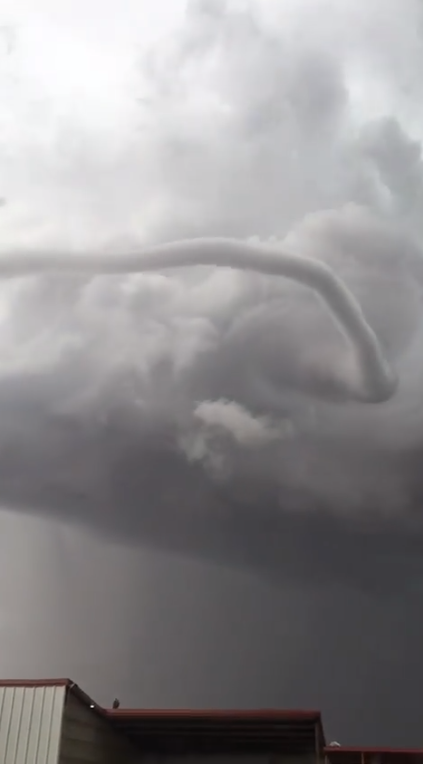 The clouds all around slowly twist themselves out towards the tail, as if adding on to it.

The end of the tail grows longer and longer and the camera pans out to the scene on the ground. 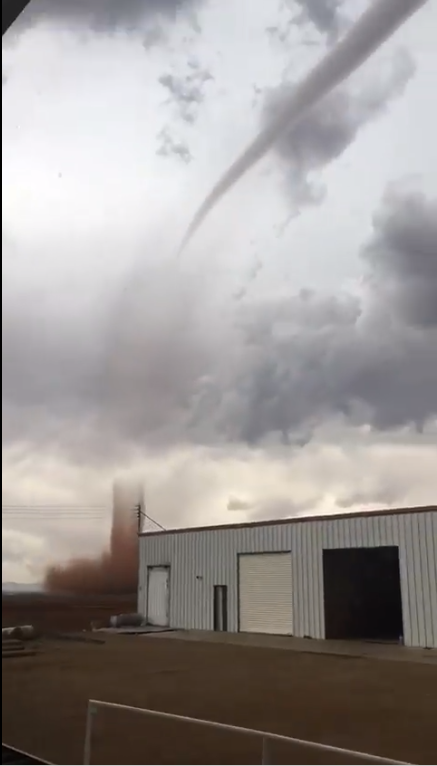 The terrifyingly long tail has reached the ground, creating a twister. 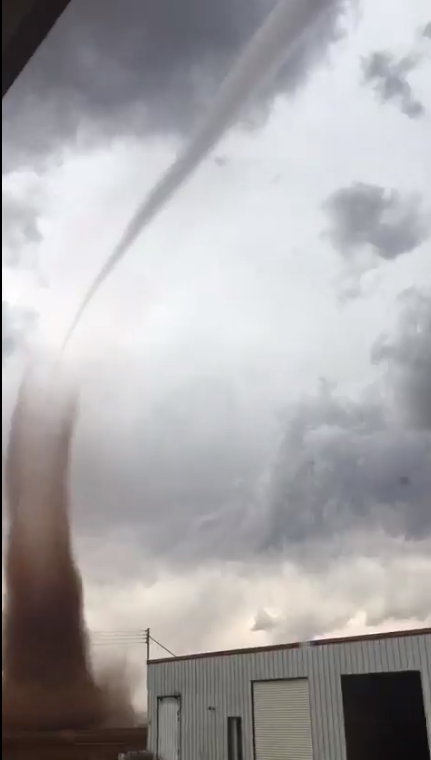 As it moves forward, it increases in size and height.

At the same time, the clouds begin to clear and the twister seems to be coming towards the person recording at a fast rate. 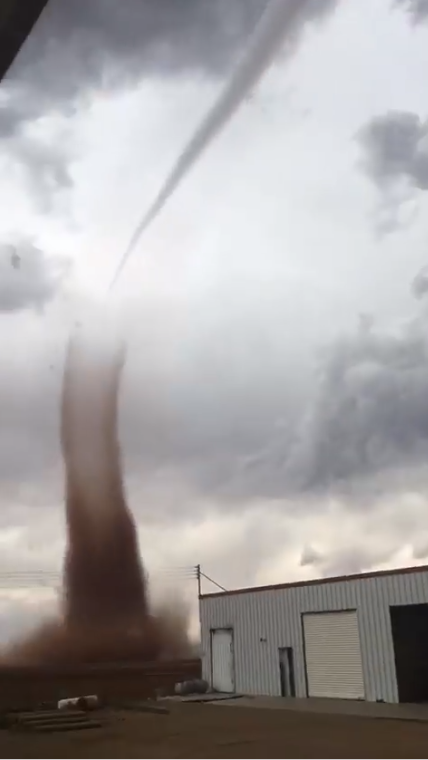 Viewer Whitney Bryant has commented, “I live in Tornado Alley, right in the heart of Oklahoma. I’ve seen a few tornadoes… in fact, if you aren’t watching tornadoes from your front porch, can you truly call yourself an Okie?” and Alexis Harrington Way said, “Lol, who is nuts enough to be recording this like a news person.”

One of the best comments was from David Truly, who shared his personal experience, “Around 1950 I was 6, my family was driving through the Texas panhandle. Saw a twister just like this one. The highway was right beside a railroad track. As I was watching the twister not comprehending the danger, an intense bolt of lightning struck the railroad track. It was a sight I’ll never forget.”

Well, watching a tornado on video is horrifying enough, but encountering it is much worse—and extremely dangerous.