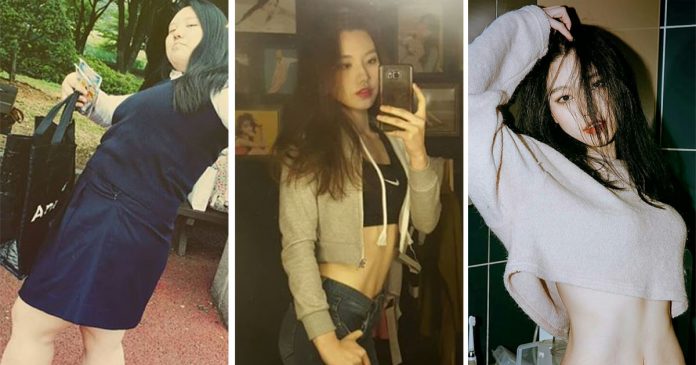 Every woman is beautiful, but it takes the right man to see it.

For South Korean social media influencer, Jini, she believed she had found the one.

However, everything shattered when her boyfriend took her to a mirror one day, and told her to “look at herself”. 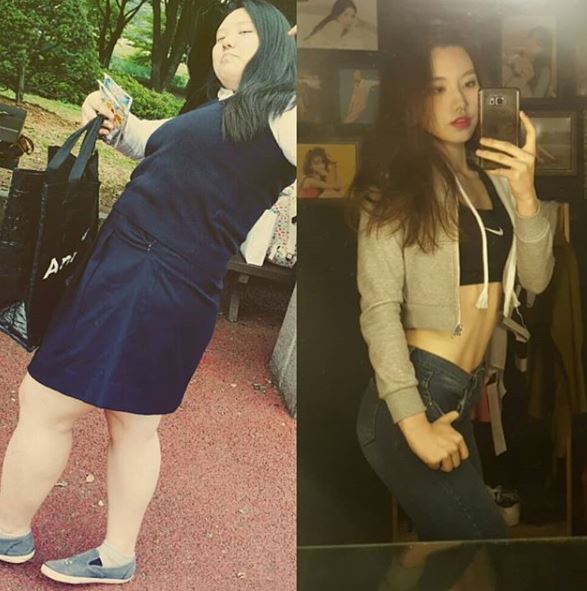 She weighed around 100kg at the time, and her boyfriend who told her to “wake up” and “not be so fat” broke her heart.

When their relationship failed, she realized that she should lose weight. Not for him, but for the sake of her own health. 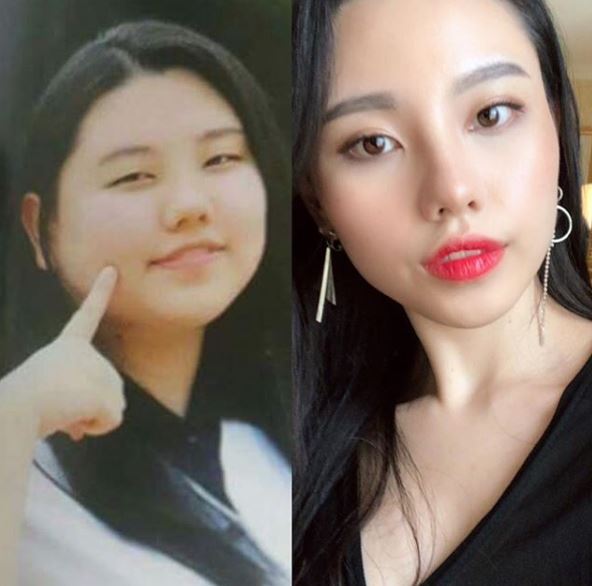 For Jini, she wishes to avoid heart problems and clogged blood vessels from the cholesterol she had been consuming.

Her inspiring journey had caught the attention of readers worldwide. 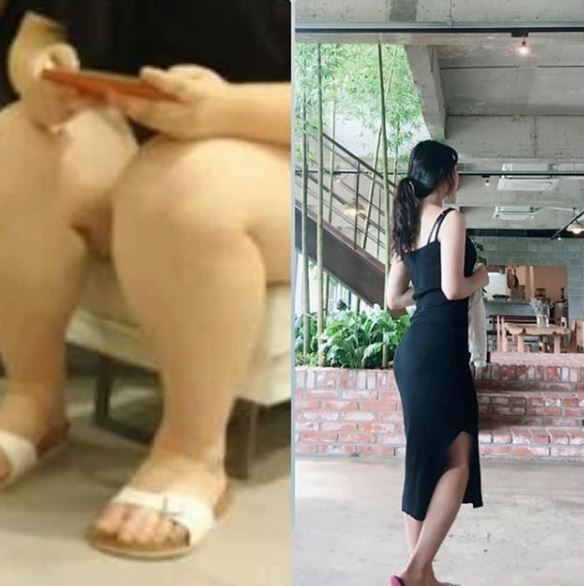 She changed her lifestyle habits, trading old bad habits for the gym and a healthier diet.

As of now, she has lost a whopping 50kg and has never felt better. 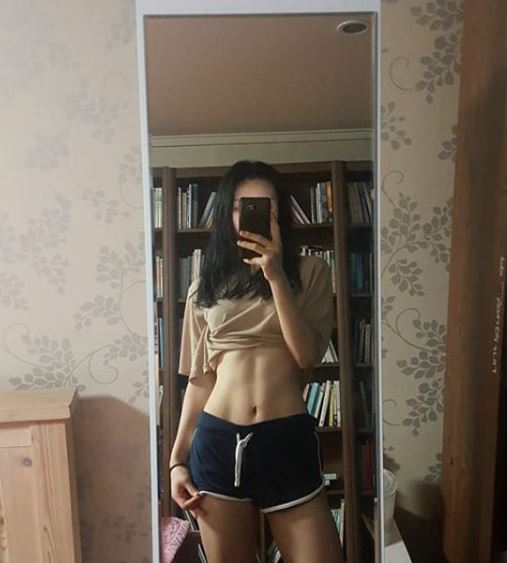 She started a blog to record her progress and now uses it to share delicious, healthy recipes.

From these photos, it’s obvious that Jini is sized much larger than average girls. She says that she used to love fried chicken, and would have it every week.

She did try a lot of weight loss methods, but the attempts failed. When she found the right one—consisting only of sports and dieting—she saw progress. She cooks all her own meals, preferring fruits for breakfast, half a bowl of rice and vegetables for lunch and salad with lean meat for dinner.

When it comes to exercise, she encourages everyone to start simpler habits by moving a lot. Take the stairs instead of the elevator, and start with simple exercise routines that is easier to stick to. Once this habit is maintained, it’s easier to increase it.

She highly encourages all sweet food and oily food to be avoided at all costs! Otherwise, exercising will just be a waste of effort. 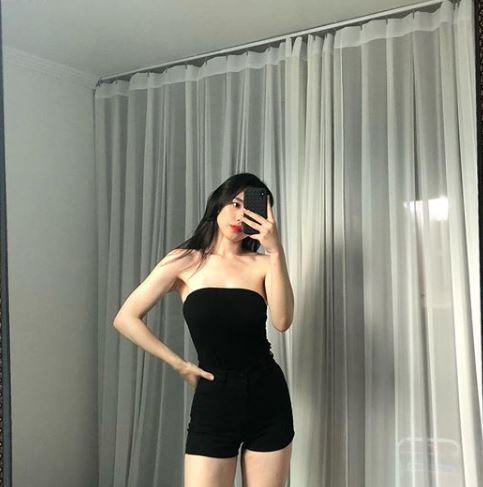 She even bought a weighing scale, because seeing the numbers change is very motivating for her. 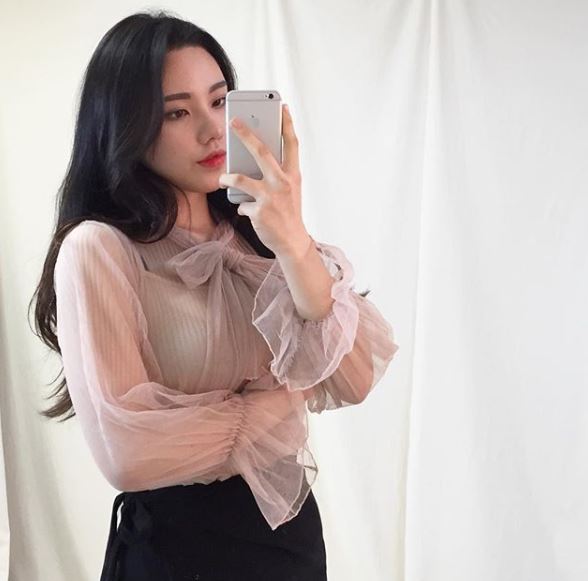 She said that all this wouldn’t have happened if she didn’t believe in herself. 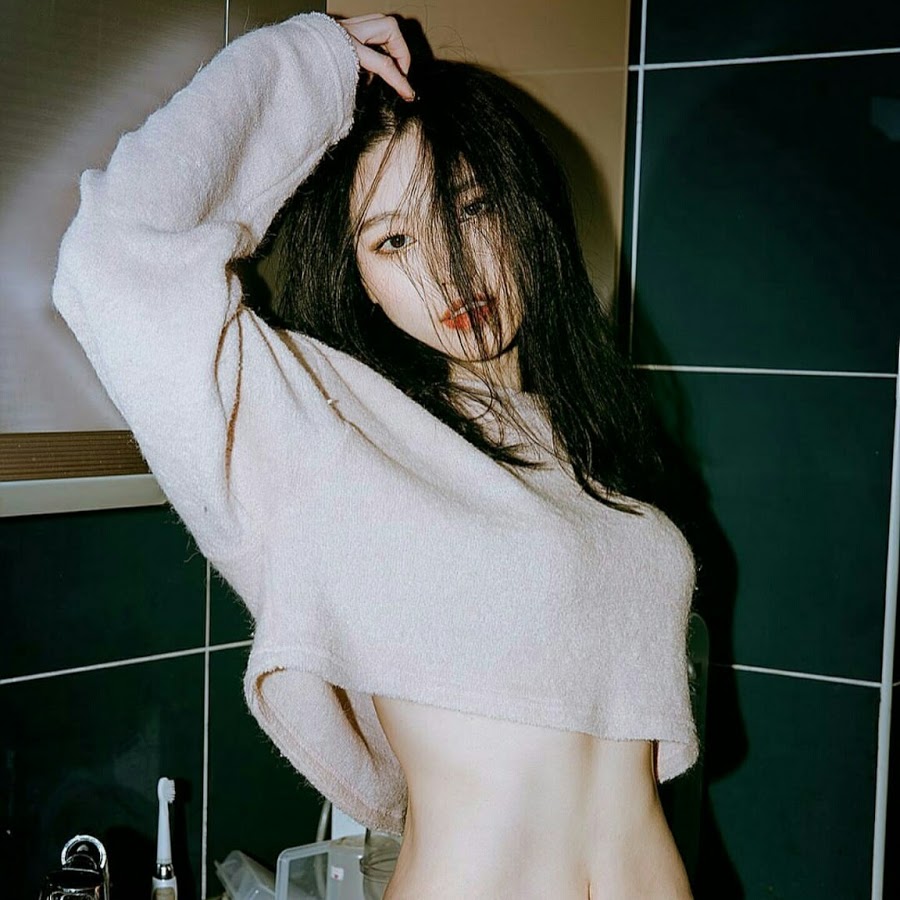 Jini confessed that her ex-boyfriend tried to get back with her, and had the audacity to say that his feelings “never changed”, but she refused. She is focused on creating a better life for herself, and she believes that she’ll meet Mr. Right someday.