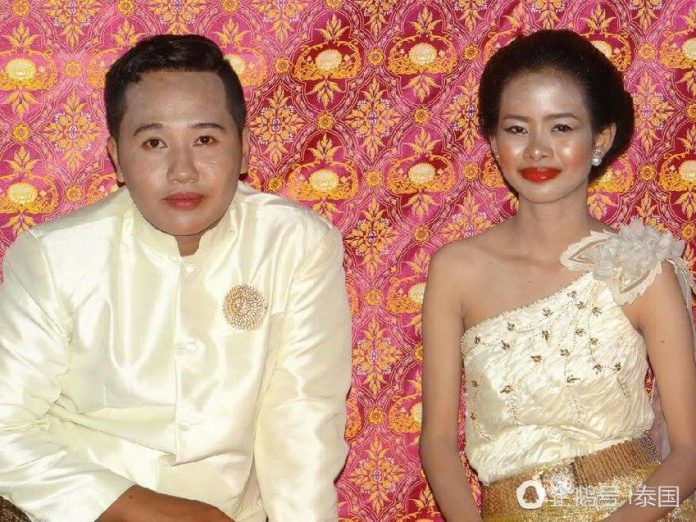 Every bride who tirelessly worked on her wedding to make it a perfect day will want to look her best. The best option is to hire a makeup and hair artist to give them the makeover that will make them look and feel like a queen.

However, not every ‘professional’ will live up to their expectations. Some might even be a complete nightmare. 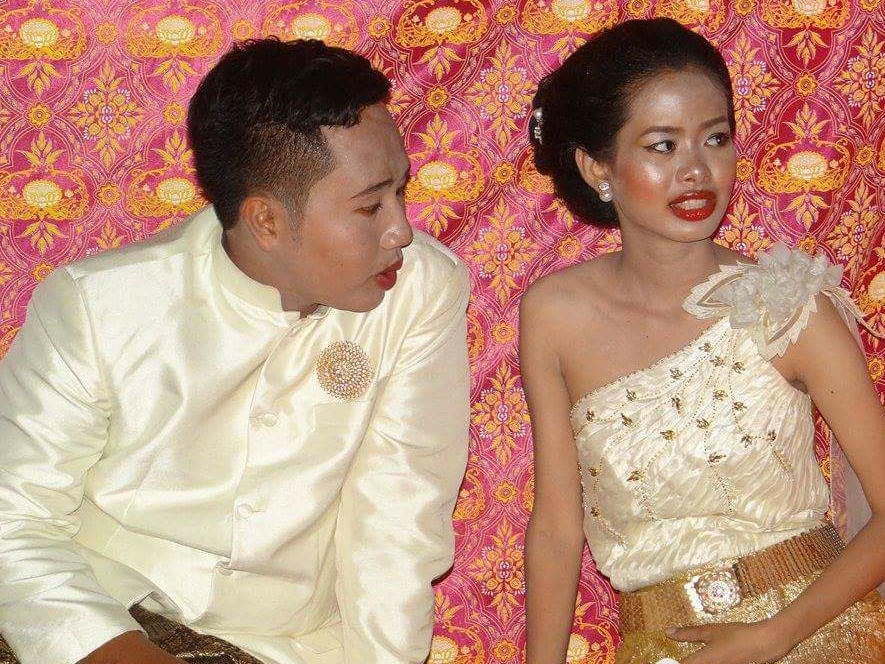 Darika had hired a stylist and set an appointment to do her wedding makeup at a beauty salon just near her house, because her favorite salon was located much further away.

She took a package which consisted of a makeup session and wedding costumes for the bride and groom. 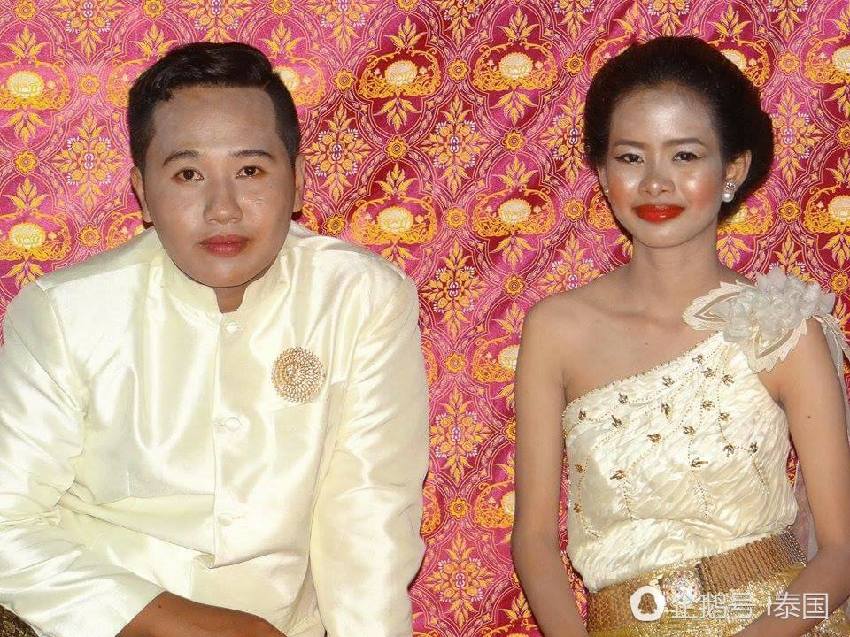 She came in at around noon because her wedding was supposed to start at 4pm. However, she was forced to wait and the stylist only started her makeup 3 hours later.

The result was a complete disaster. 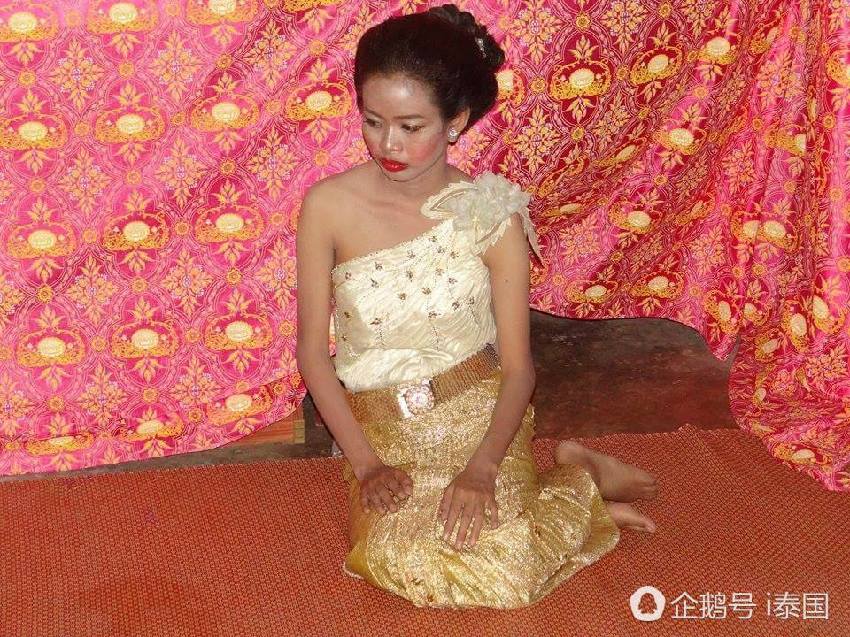 Although she was extremely disappointed, Darika had no choice.

She was already late for her own wedding and had to force herself to smile through the ceremony. 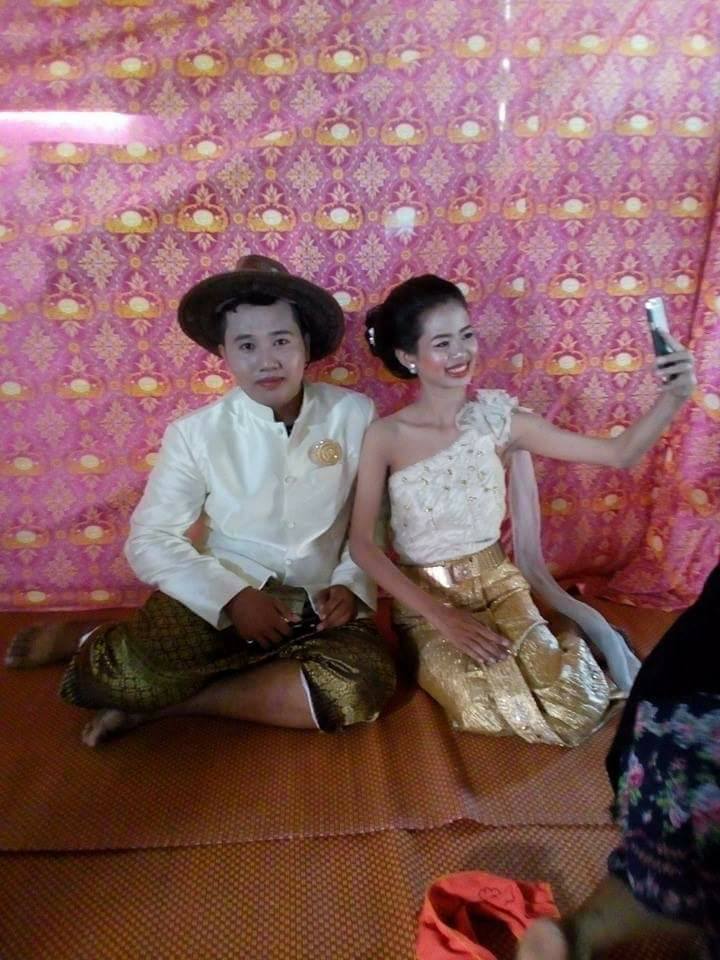 The photos that came out was just as bad as her makeup. 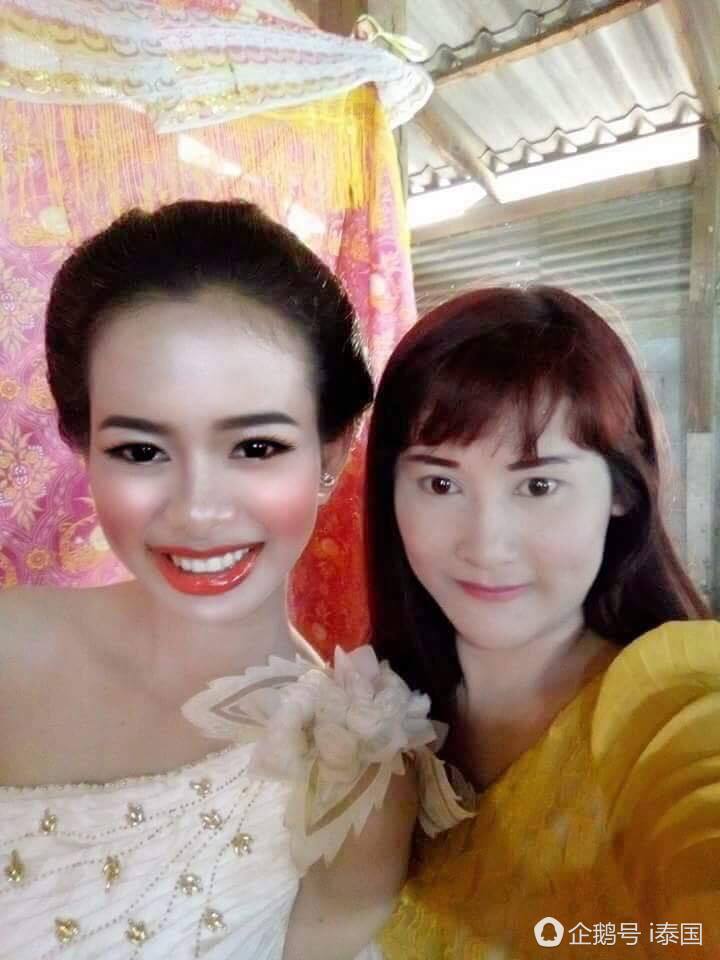 After the wedding, Darika went to social media to vent her frustrations and warned other brides-to-be to be careful of who they choose to hire on their wedding day. She didn’t name the establishment she went to, but included her wedding photos as proof.

Her story was widely shared, and it reached the knowledge of a professional photographer named Park Eun Young, who was based in Bangkok. He contacted Darika and offered to retake her wedding photos, promising to bring a team of stylists to give her the makeover she deserved—free of charge.

The poor bride refused at first, knowing how far Bangkok is from Chai Nat. But Park Eun Young insisted, and they met a week later.

The team took more than three hours to work their magic. 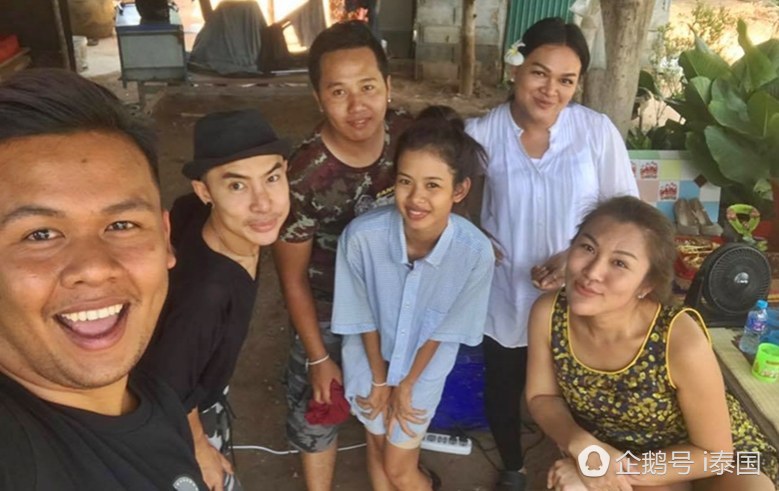 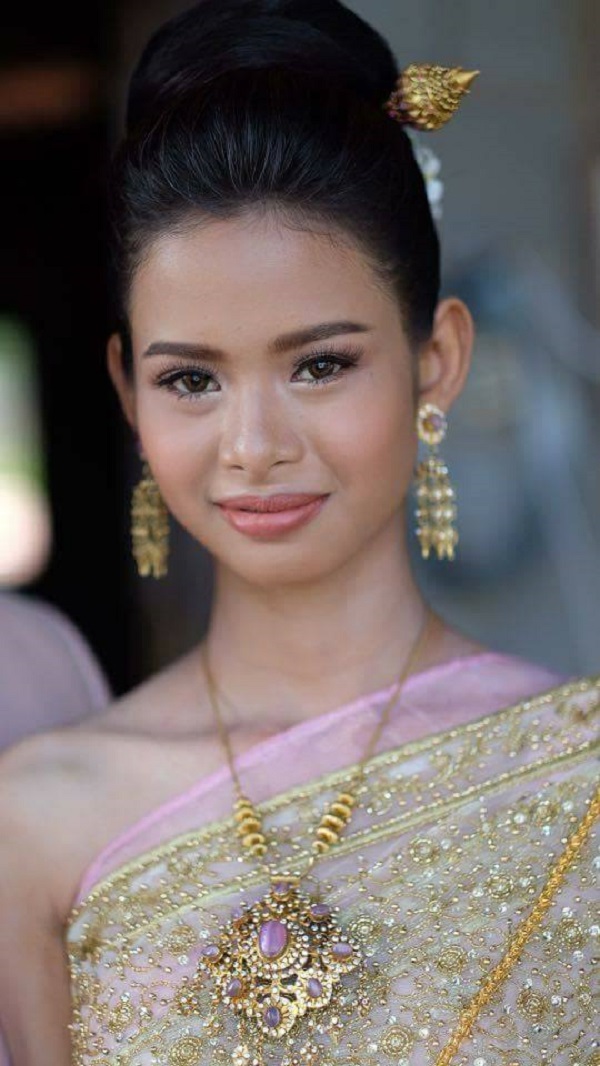 The team really made her soft features pop. 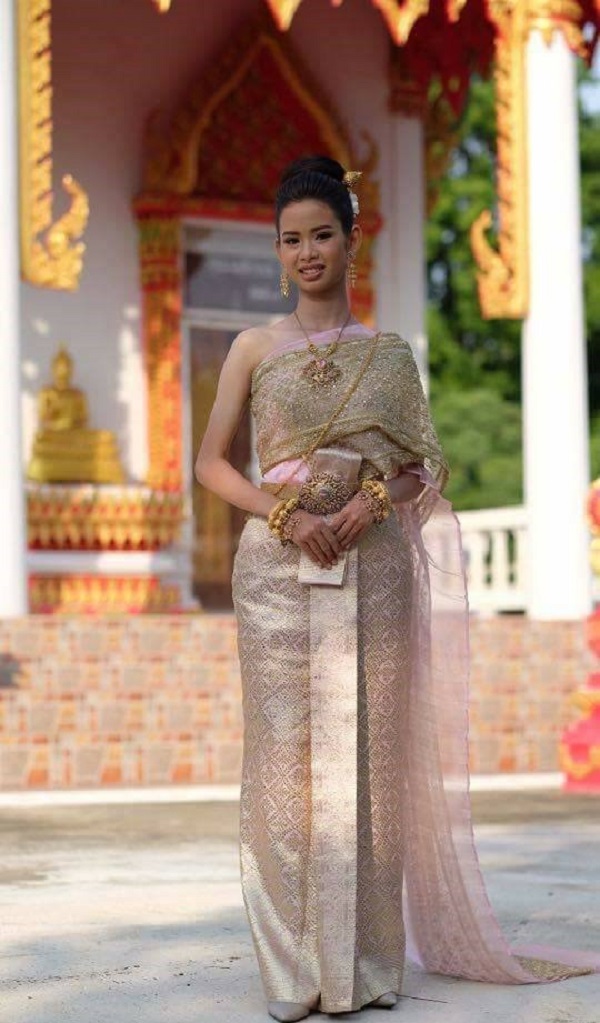 Even the groom was made up well. 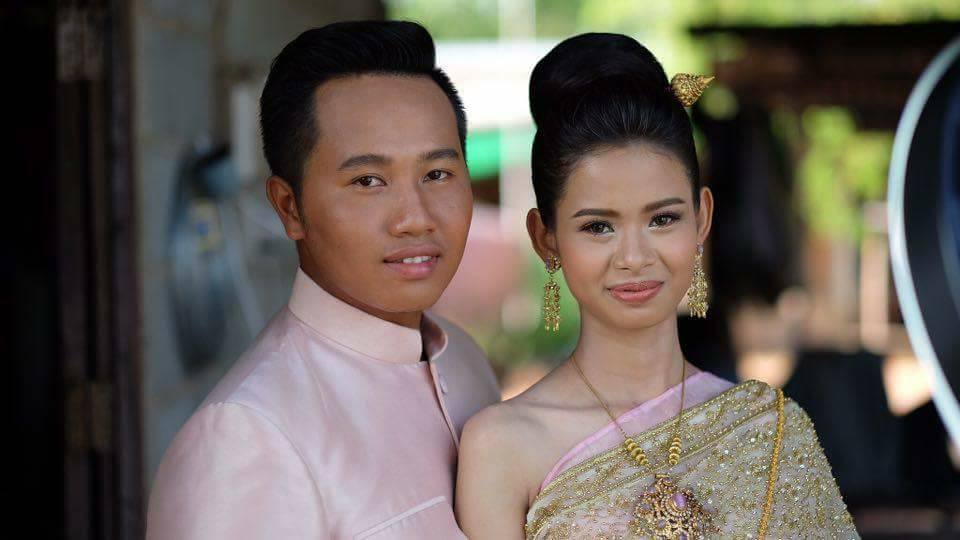 Darika was really happy to see her new wedding photos.

She posted the new photos on her social media and thanked the team that made her wish come true. It was a really good thing, what Park Eun Young did, and Darika deserved it. May the couple be blessed with a happy marriage!