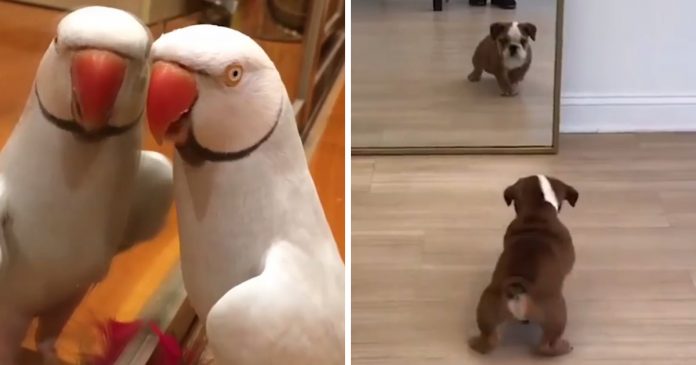 While it is known that animals identify their territory and other animals through smell, sight, and touch, it is not quite known whether or not they can identify themselves when they look into a mirror.

Elephants and apes are some of the animals that scientists have found to be able to identify themselves when they look into a mirror.

[00:36] However, what about cats, horses, and dogs? Do they able to identify themselves too? 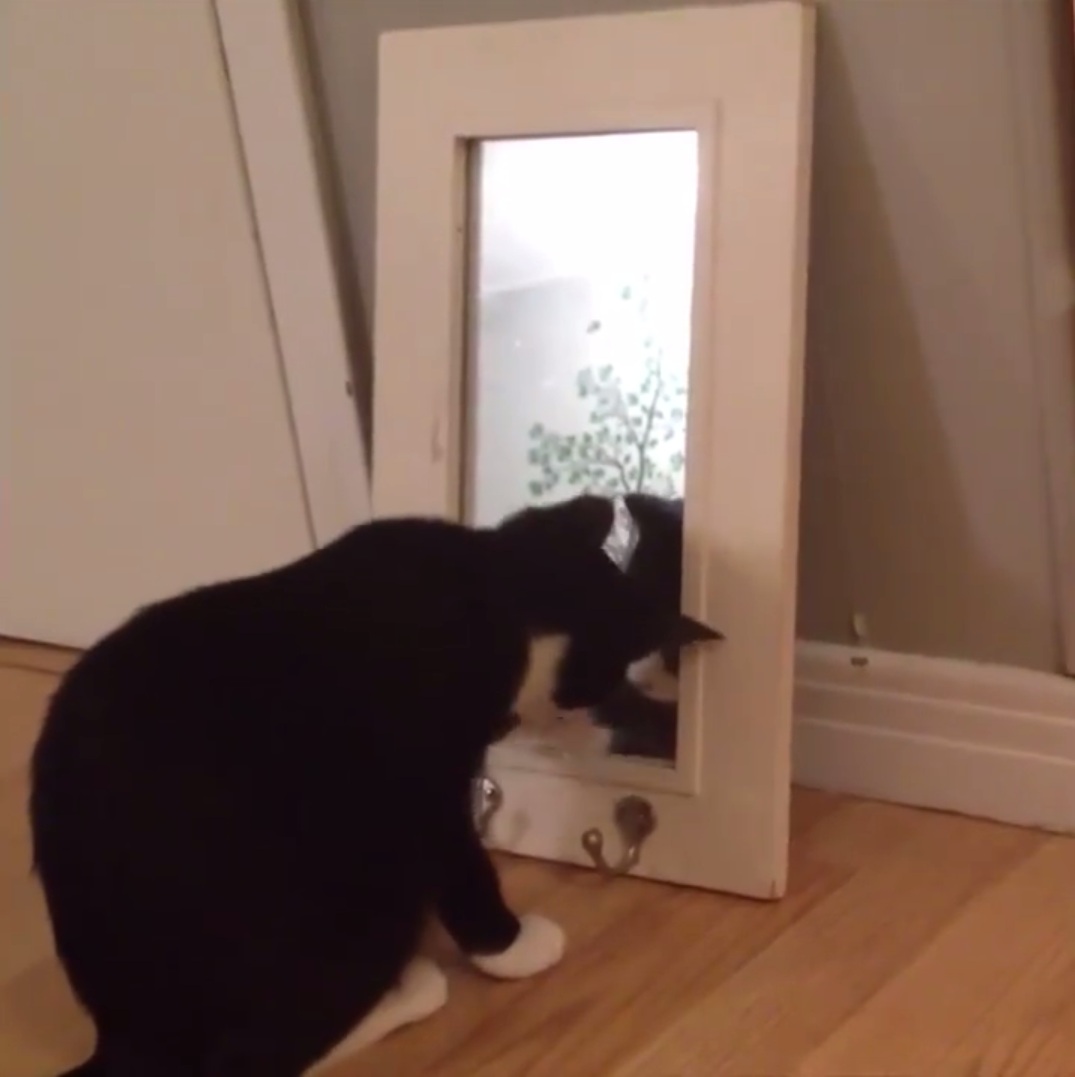 This hilarious video compilation will let you know if these animals, too, have self-recognition when they look into a mirror. 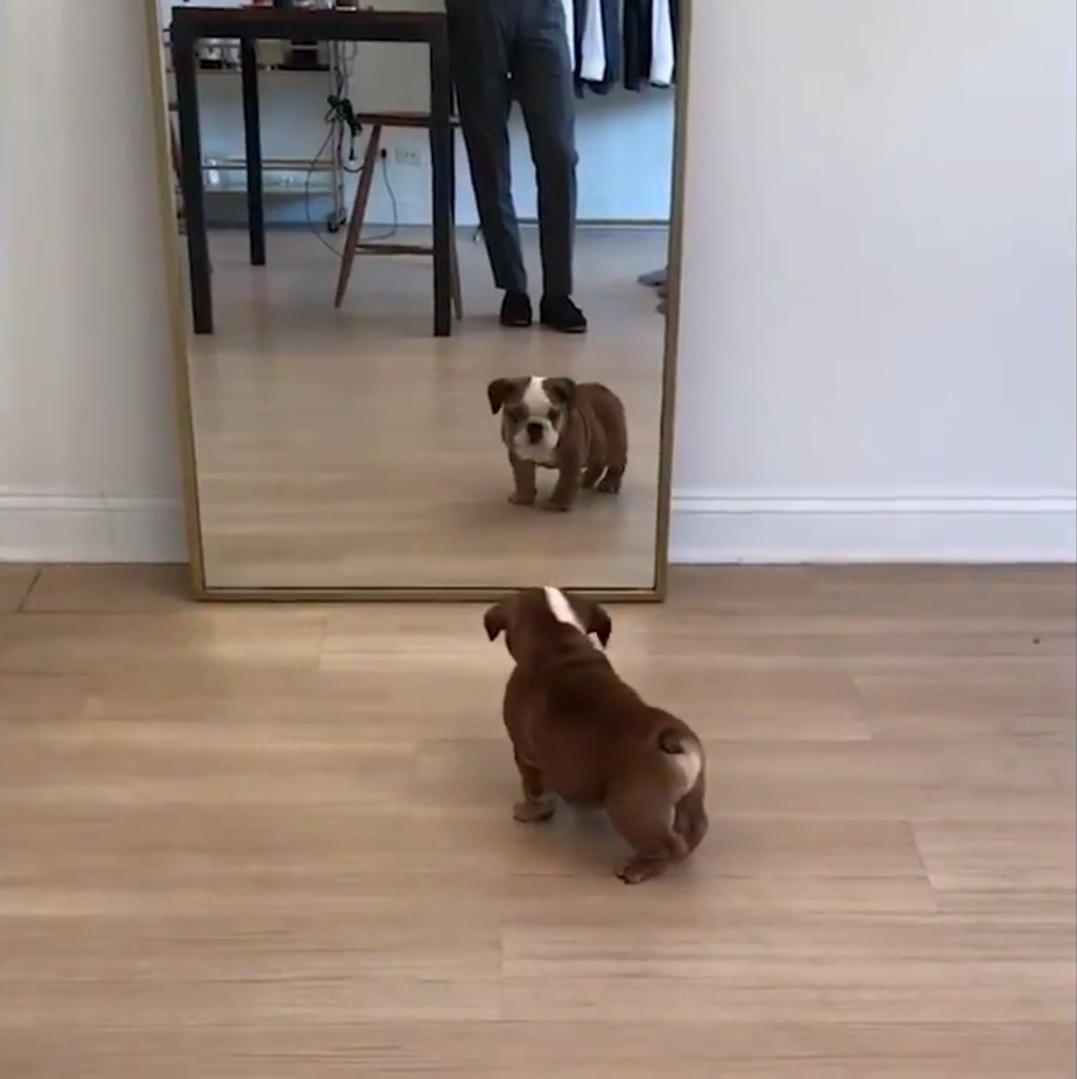 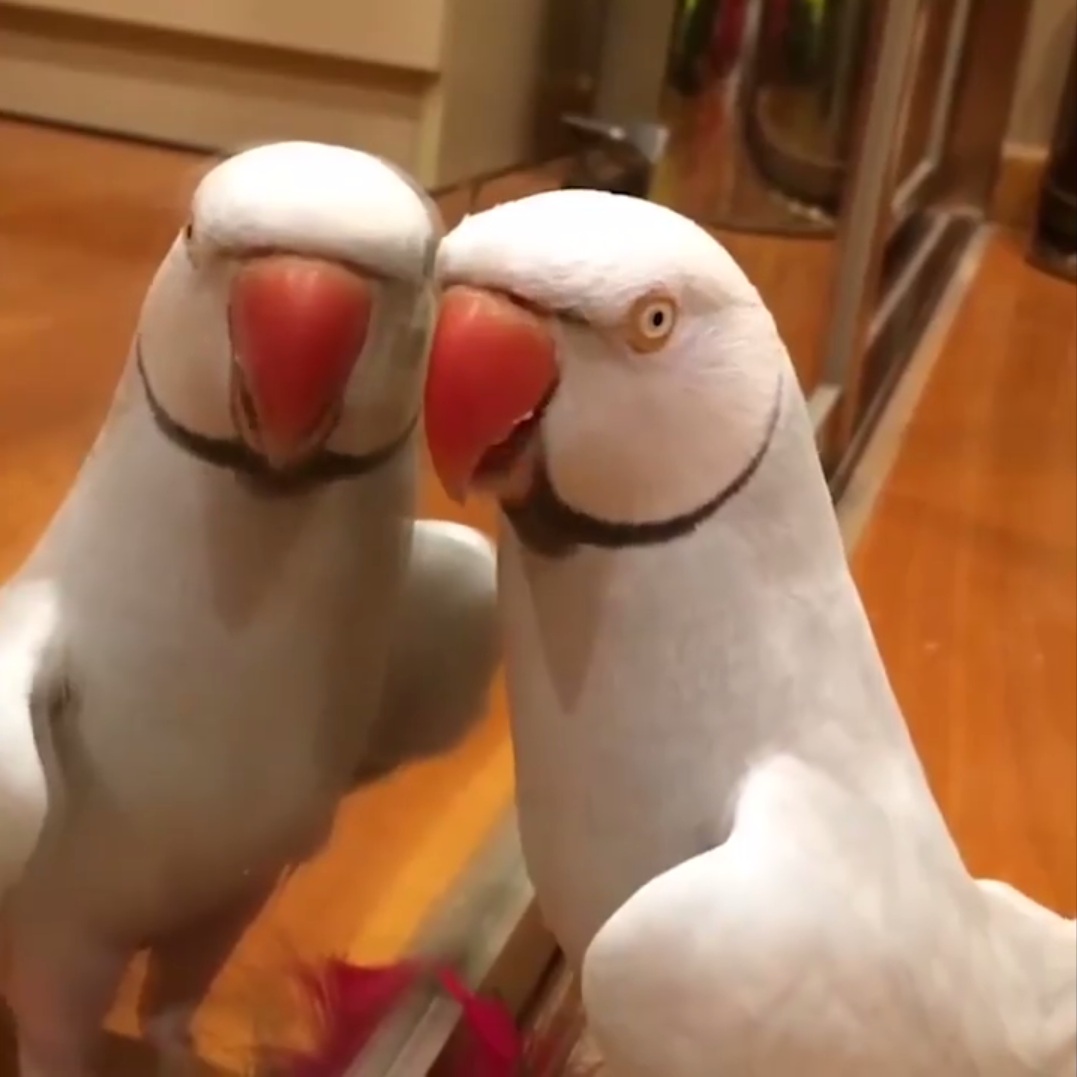 [00:47] This adorable cat scares himself when it sees its reflection on the mirror 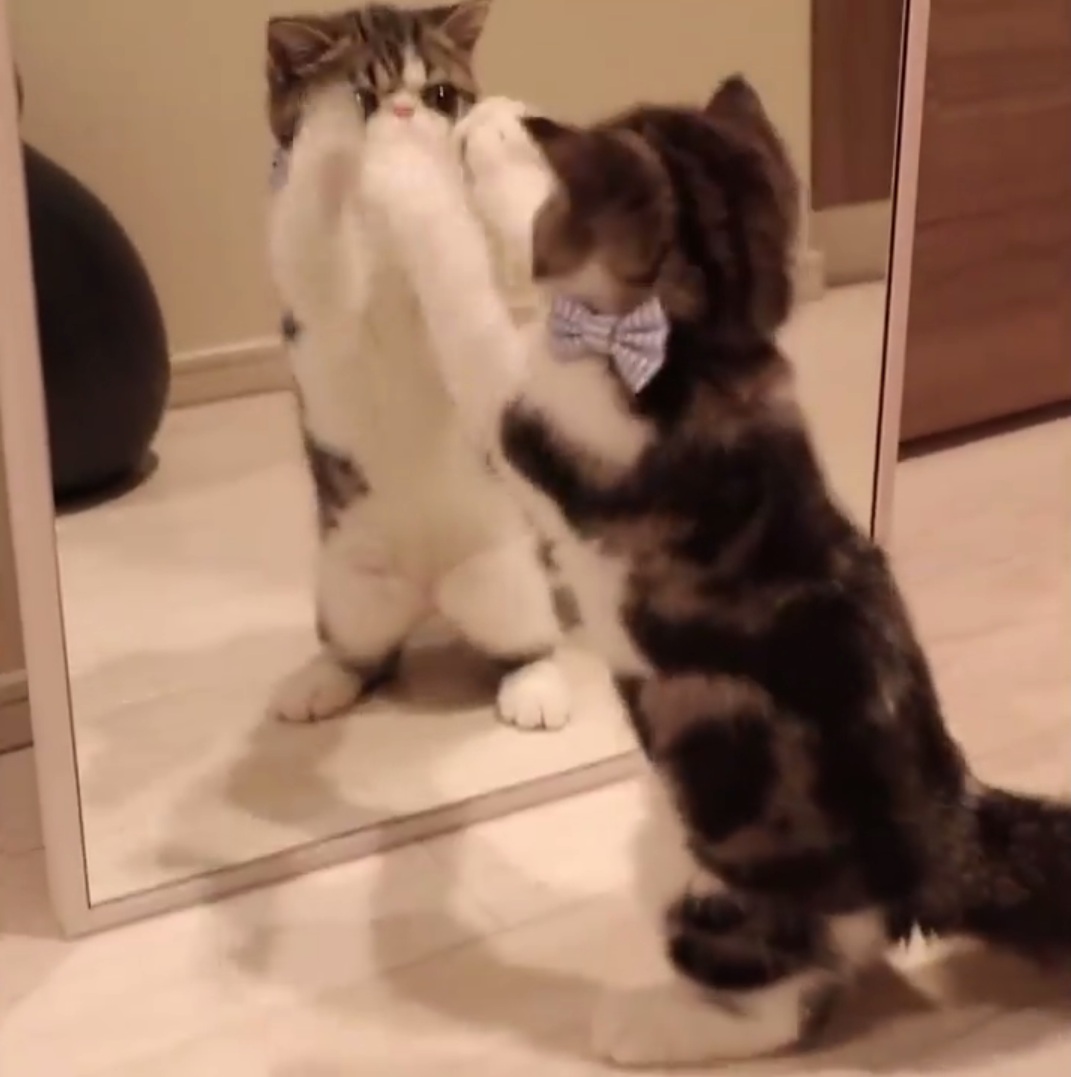 It may not be easy to decide whether or not animals able to recognise themselves when looking into a mirror but there are some ways to know about it.

If they inspect the mark on their body instead of on the reflection, it may suggest that these animals do indeed have self-awareness, just like this cute puppy.

[01:18] Even if they don’t, they still have the most adorable reactions ever like this dog which barks at his reflection 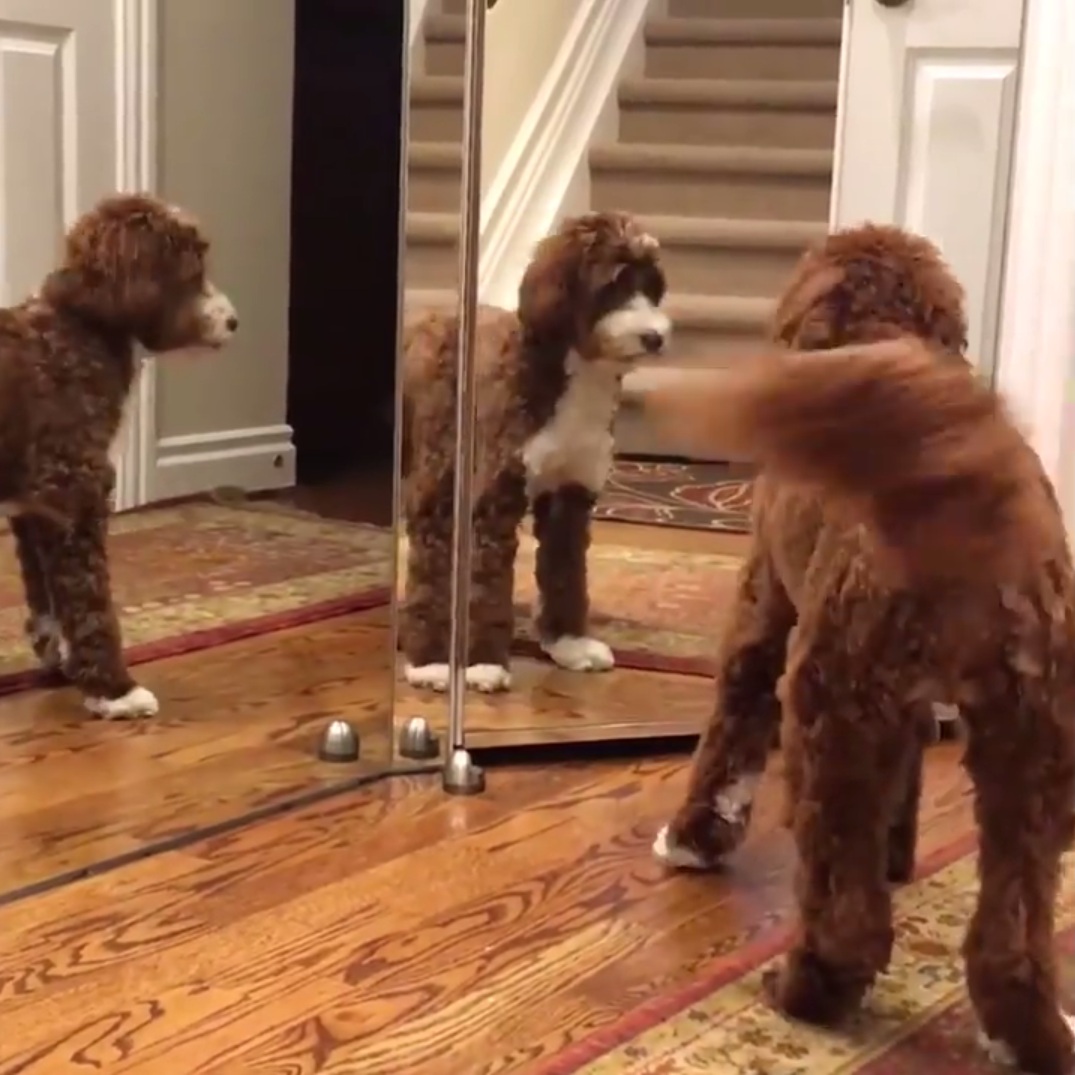 Watch the full video compilation of their reactions here

This severely injured elephant was very intelligent. It endured the pain...

102-Year-Old Grandmother Pleads for Her Pet Parrot Confiscated by the Police...