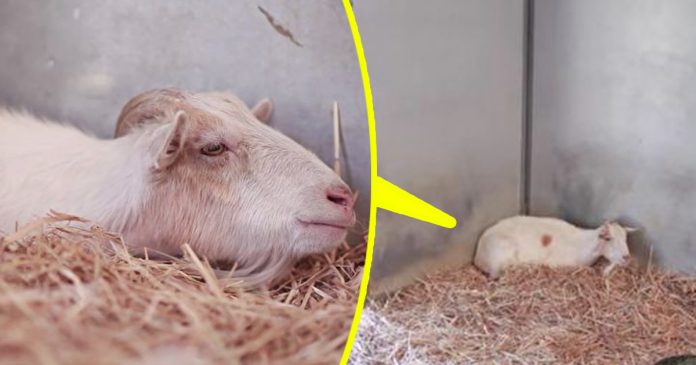 It may sound like a plot from children’s animated film but a goat in an animal sanctuary in California went on a hunger strike for six days because he was separated from his best friend.

Named Mr. G, the goat is a close friend to a donkey named Jellybean whom he has befriended since 10 years ago.

Mr. G and his donkey best friend were both rescued from a hoarder’s home and the two were finally rescued after many years of being neglected by their owner 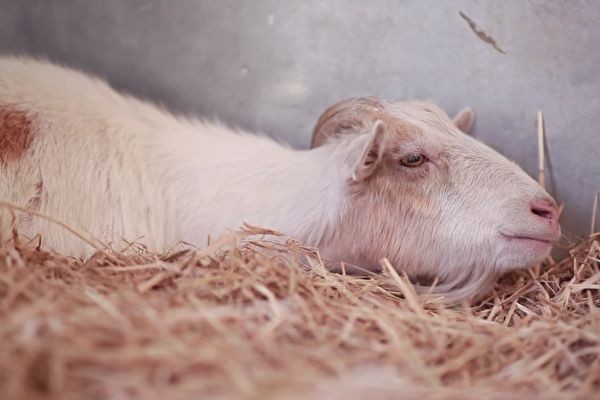 The owner who could barely support herself also owned a dozen dogs and one more barnyard animal.

Mr. G was given a new home with lots of attention and love from the staffs at the sanctuary but the separation just did not sit well with him. 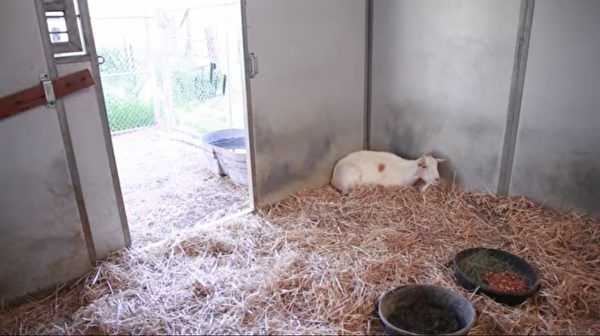 Animal Place, the animal sanctuary that took in Mr. G ran a health test on the goat since they were worried that he might be ill.

However, when the results came out, it appeared that the goat was depressed 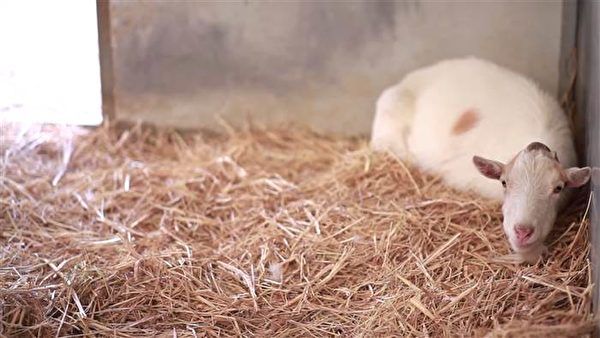 The staffs tried their best to treat Mr. G but nothing worked. 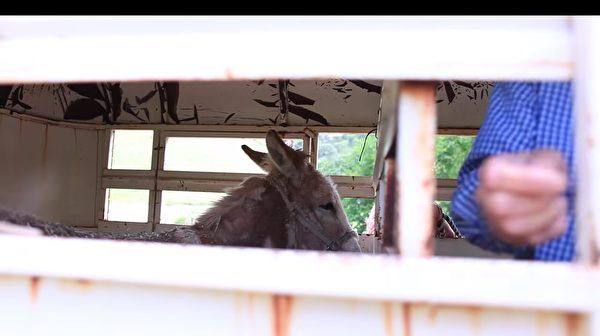 When Jellybean first arrived at Animal Place, Mr. G suddenly perked up and ran towards the gate to reunite with his best friend after days of mourning in his stall! 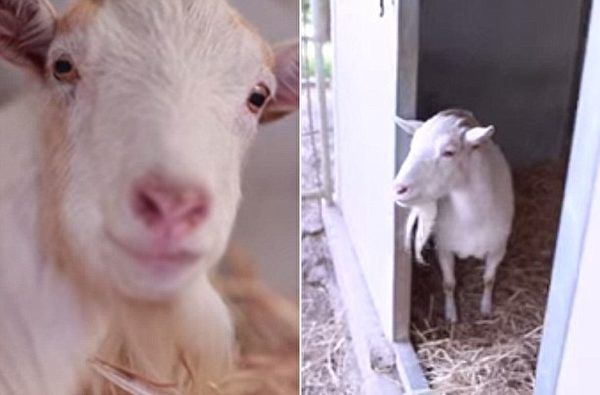 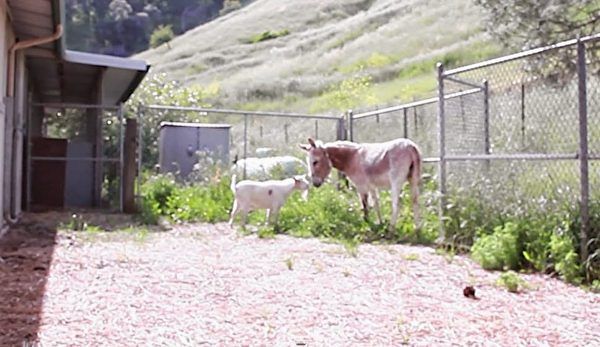 Nothing was more touching when Mr. G’s face lighted up and he ran with joy upon seeing his best friend, Jellybean 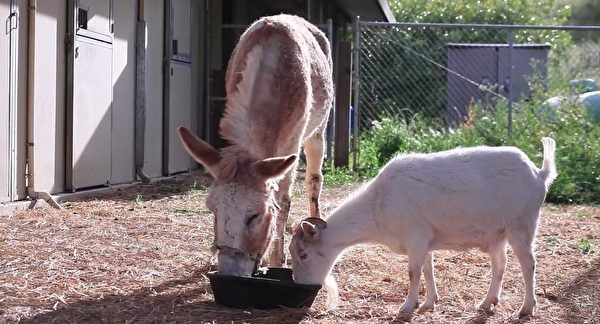 The two now spend their time together in the sanctuary like the old times.