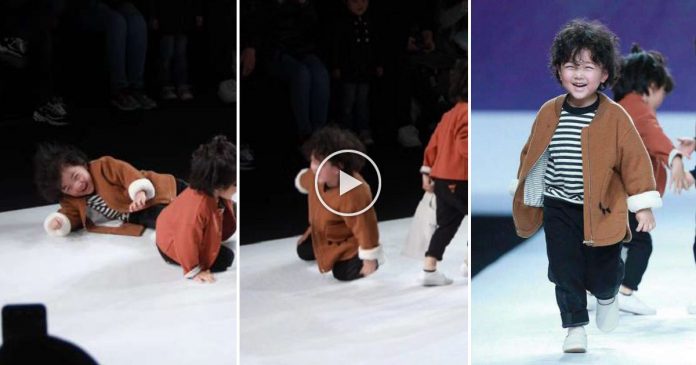 Chinese child model Zhang Yaoyang, 4 years old, captured the spotlight in a kids’ fashion show that took place in Shanghai after a video of him falling on the runway went viral.

This talented boy has been modelling since the age of 2. According to him, that was his first fall since his career started.

In the video, Zhang wore a brown jacket and navy pants. 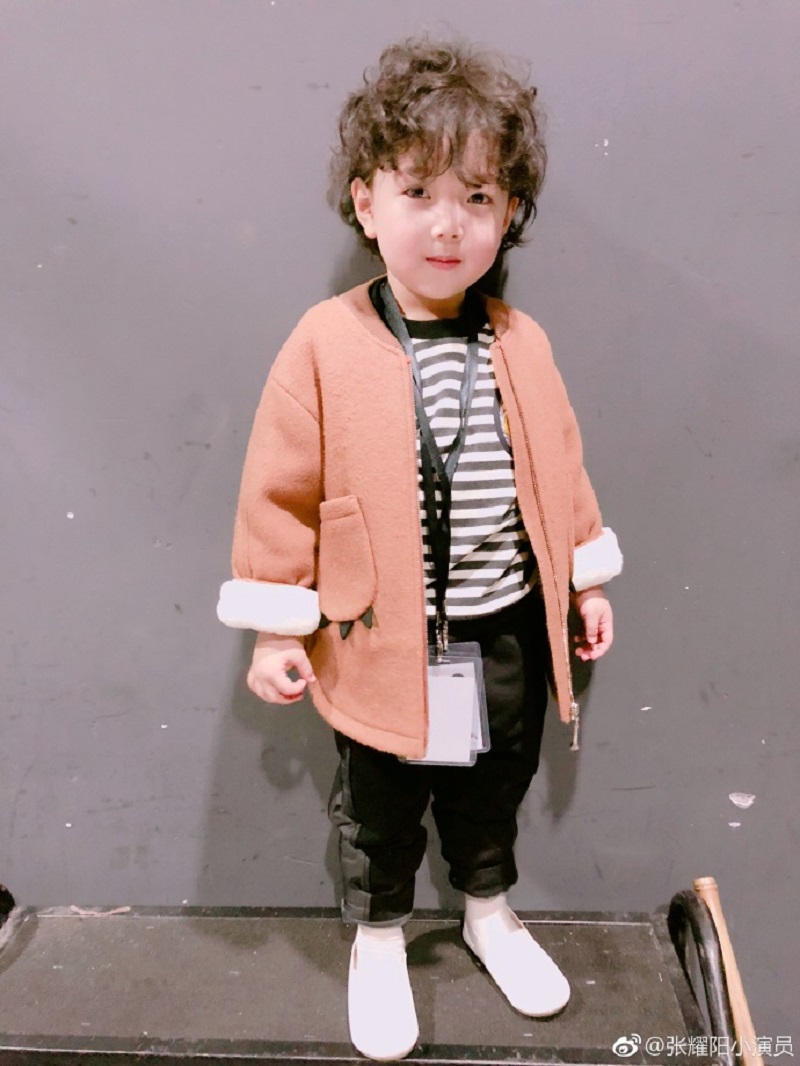 His curly hair flattered his entire look while he was walking down the runway towards 2 other kids who were making their walk back. 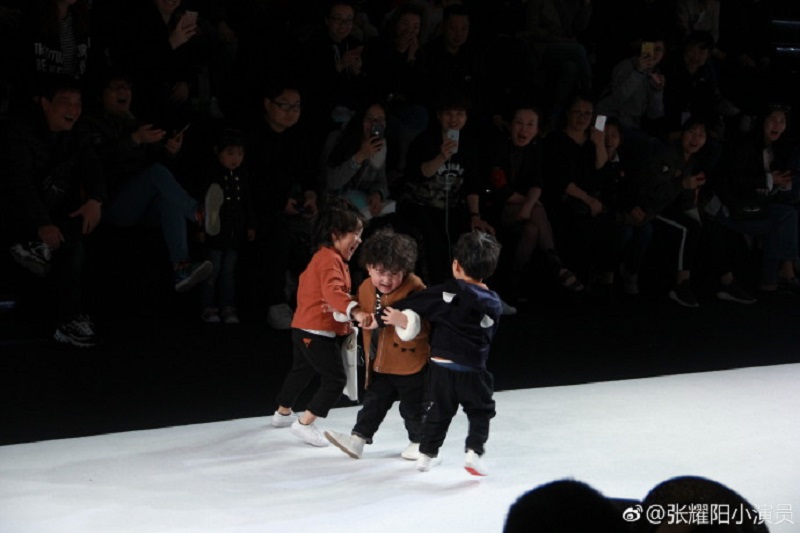 Apparently, the 2 kids were instructed to ‘hold hands tightly’ while doing their walk, but only in the beginning. They took it too seriously and didn’t let go.

They wouldn’t even let go to let Zhang pass through! 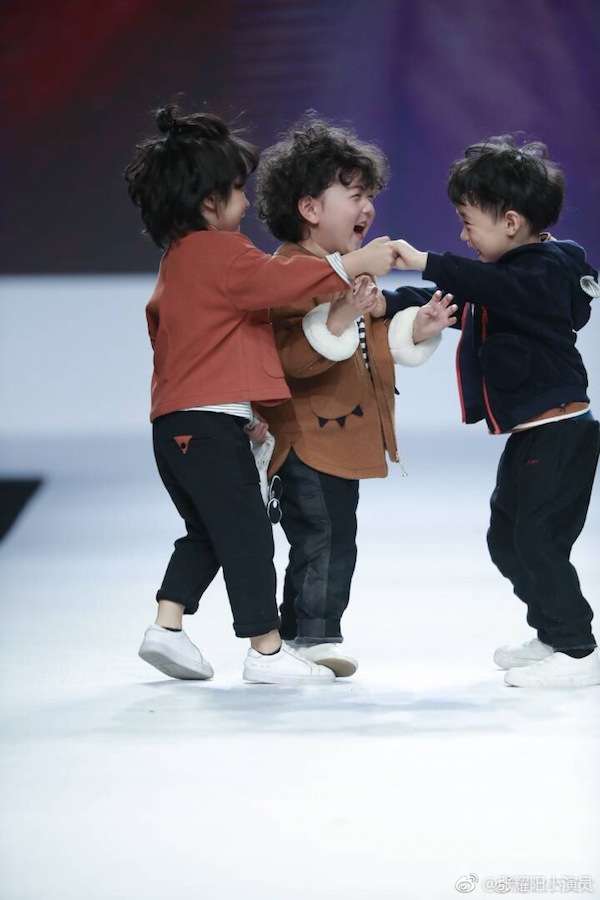 The kids immediately started to fall, one after another, in the middle of the runway right in front of the audience. 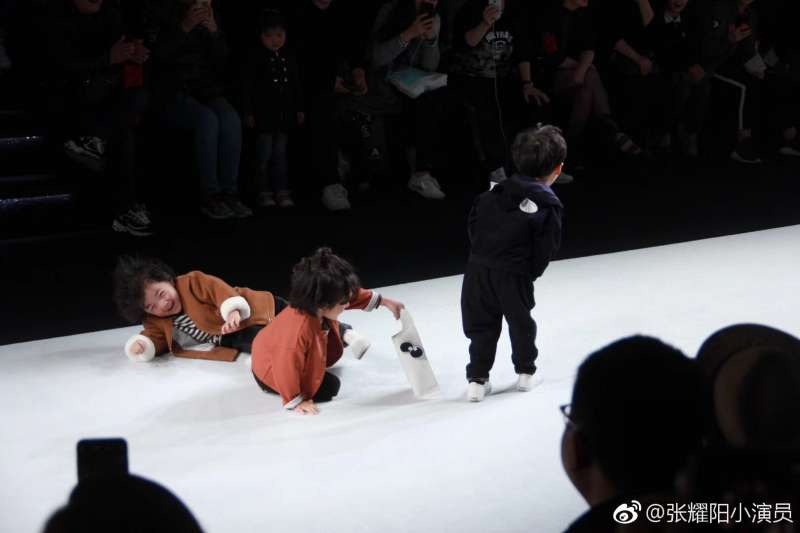 What’s so surprising is that instead of crying like any other normal child when they fell, the three kids just laughed and brushed it off. 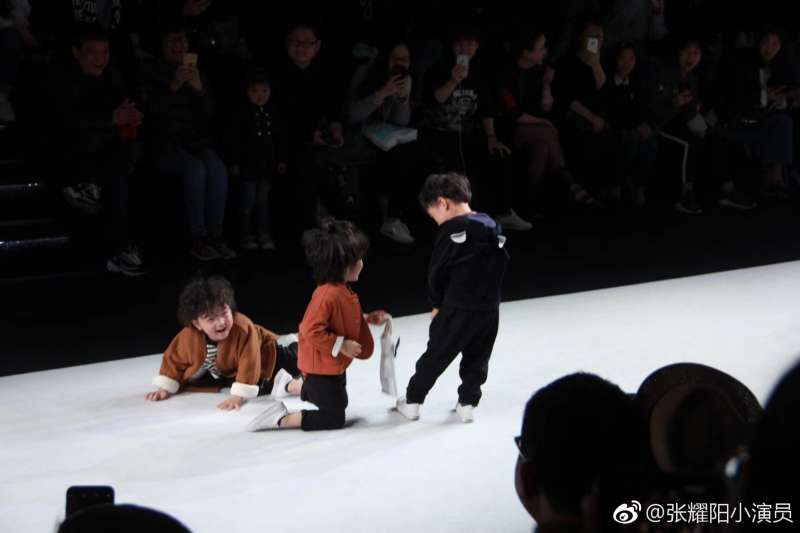 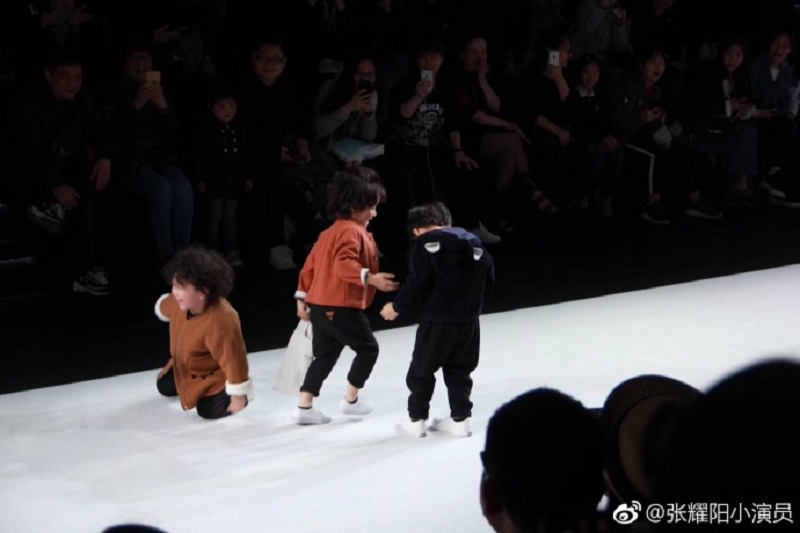 Being professional, Zhang took control, stood up to continue with his walk. 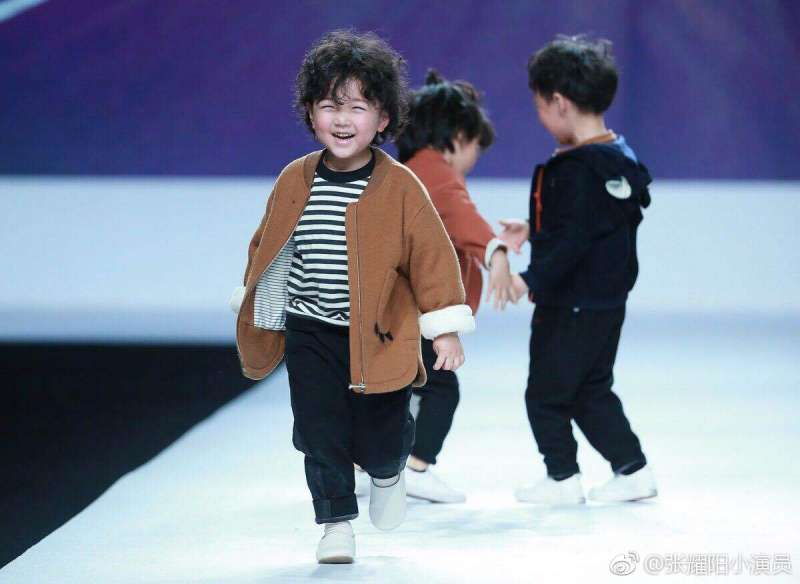 Look at him charming the crowd with his expression. 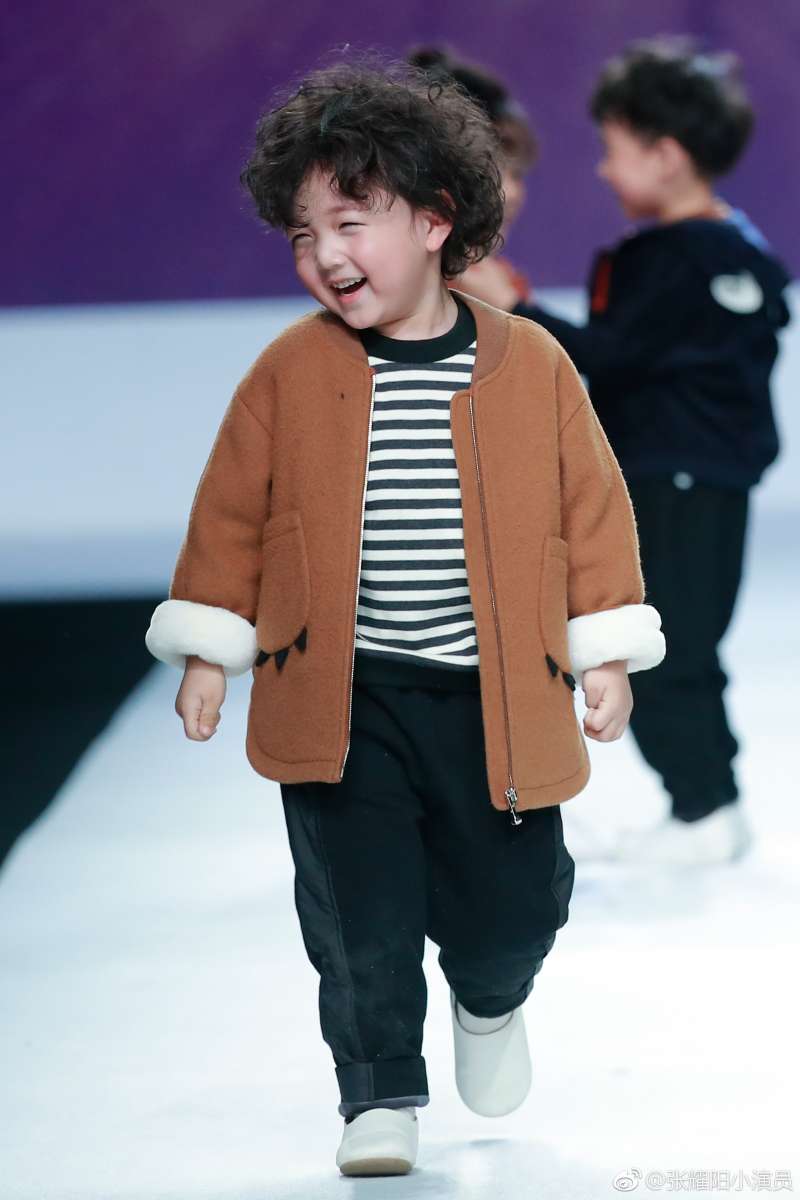 He’s probably thinking, “That was so embarrassing! But what could I do about it? Just keep walking I guess!”

Since the incident, more people have started following Zhang who already had 12,000 followers on the Chinese equivalent of Facebook, Weibo. Viewers agreed that he showed a positive example.

Test your eyes with this image: Which 4 numbers do you...