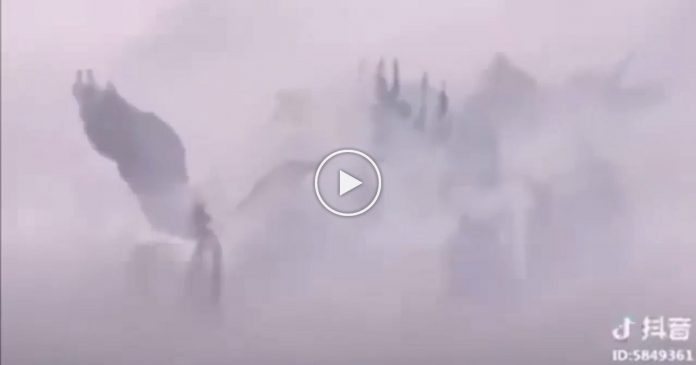 In recent years, there have seen some truly bizarre sightings in the skies of the cities around the world. A number of them are reported to occur in China.

The bizarre sights show the appearance of what looks like a “ghostly kingdom” hidden behind the clouds. 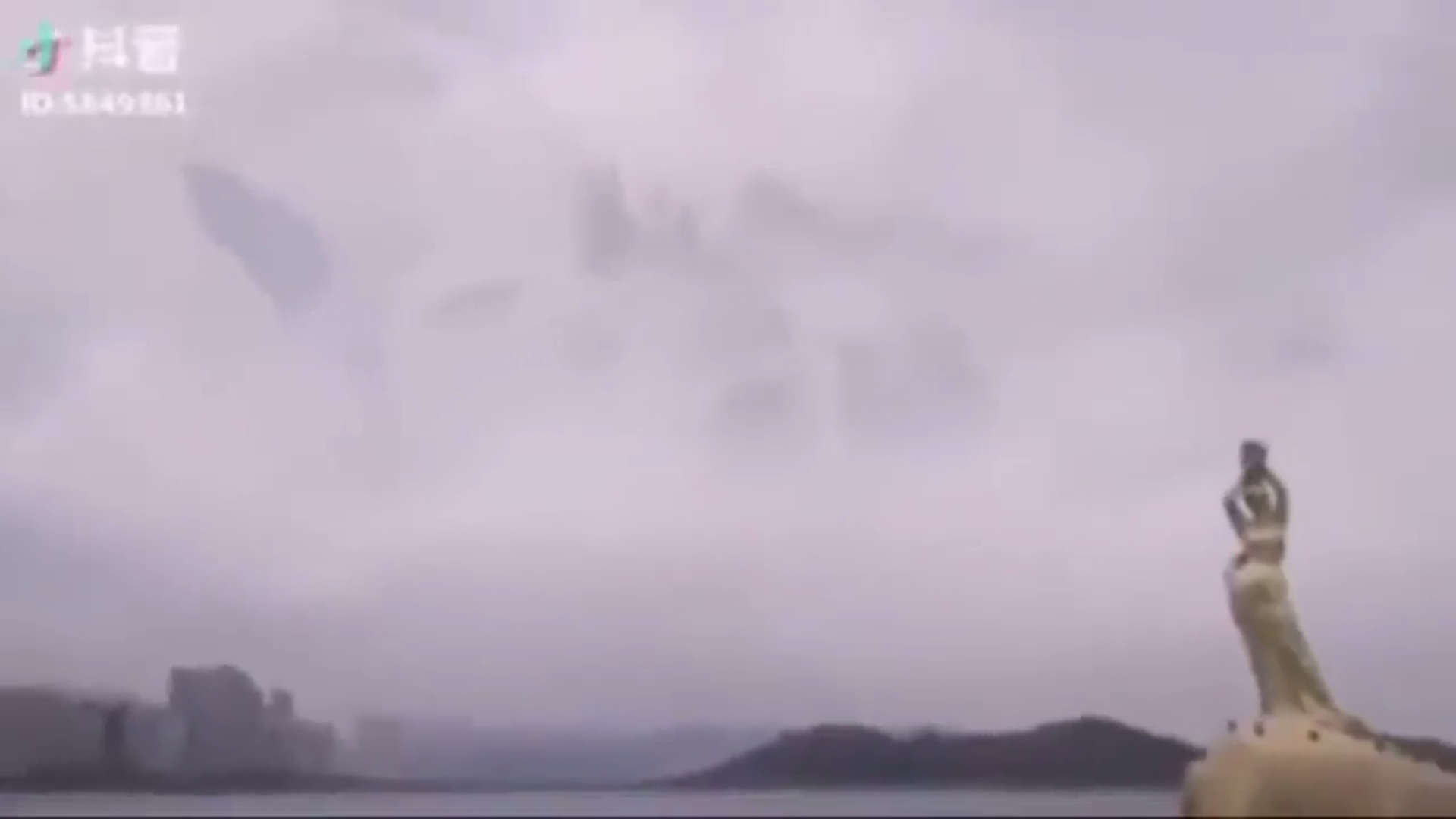 While it may be easily mistaken as a “ghostly kingdom”, the sight is actually the result of fata morgana, a rare natural phenomenon of superior mirage that can be seen just right above the horizon.

The term “fata morgana” came from an Italian term named after the Arthurian sorceress, Morgan le Fay who was said to use the mirage to lure unexpecting sailors into her traps 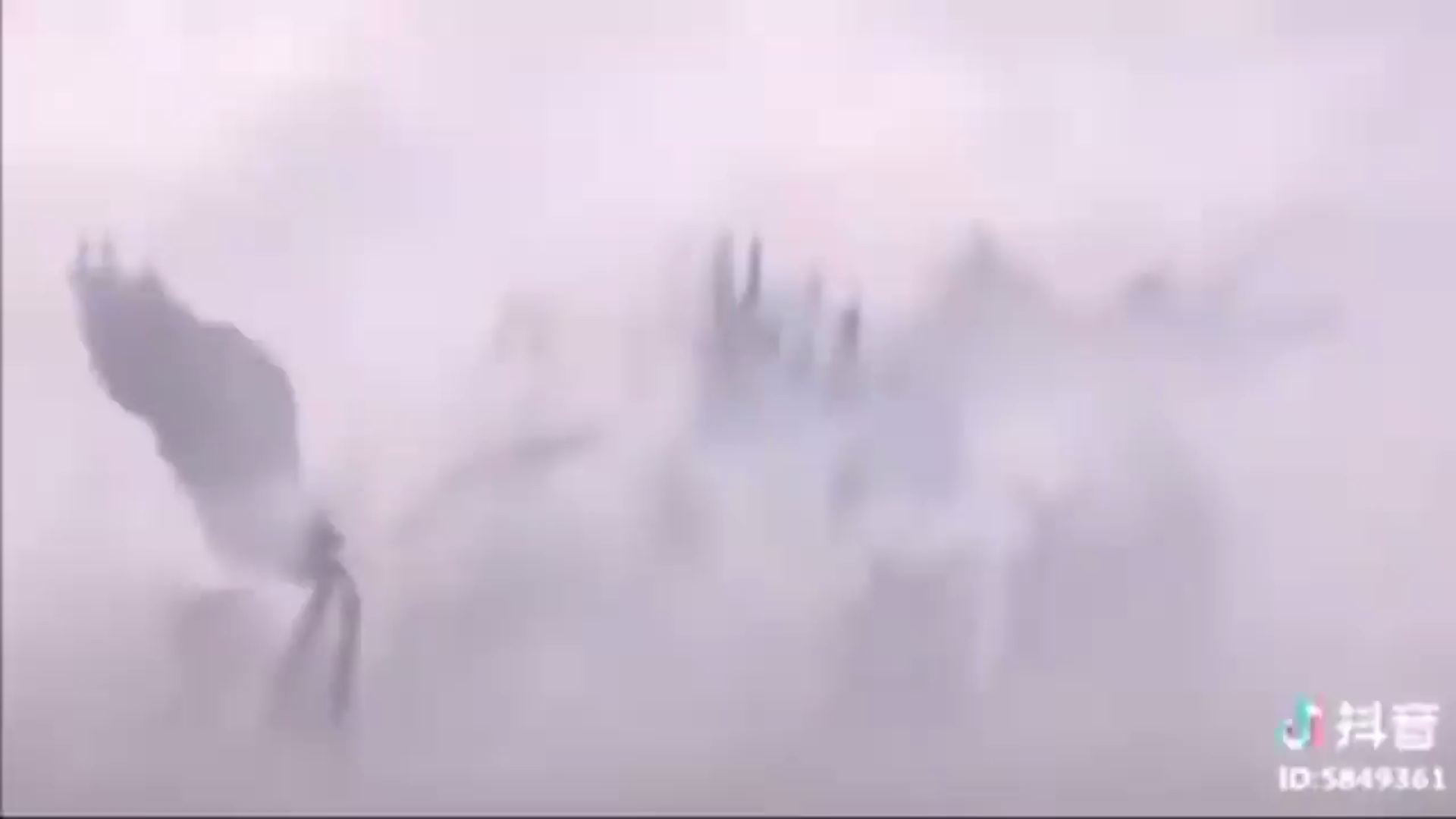 This natural phenomenon happens when cold air close to the ground or surface of the water is topped by a layer of warm air and rays of light passes through the two medium. 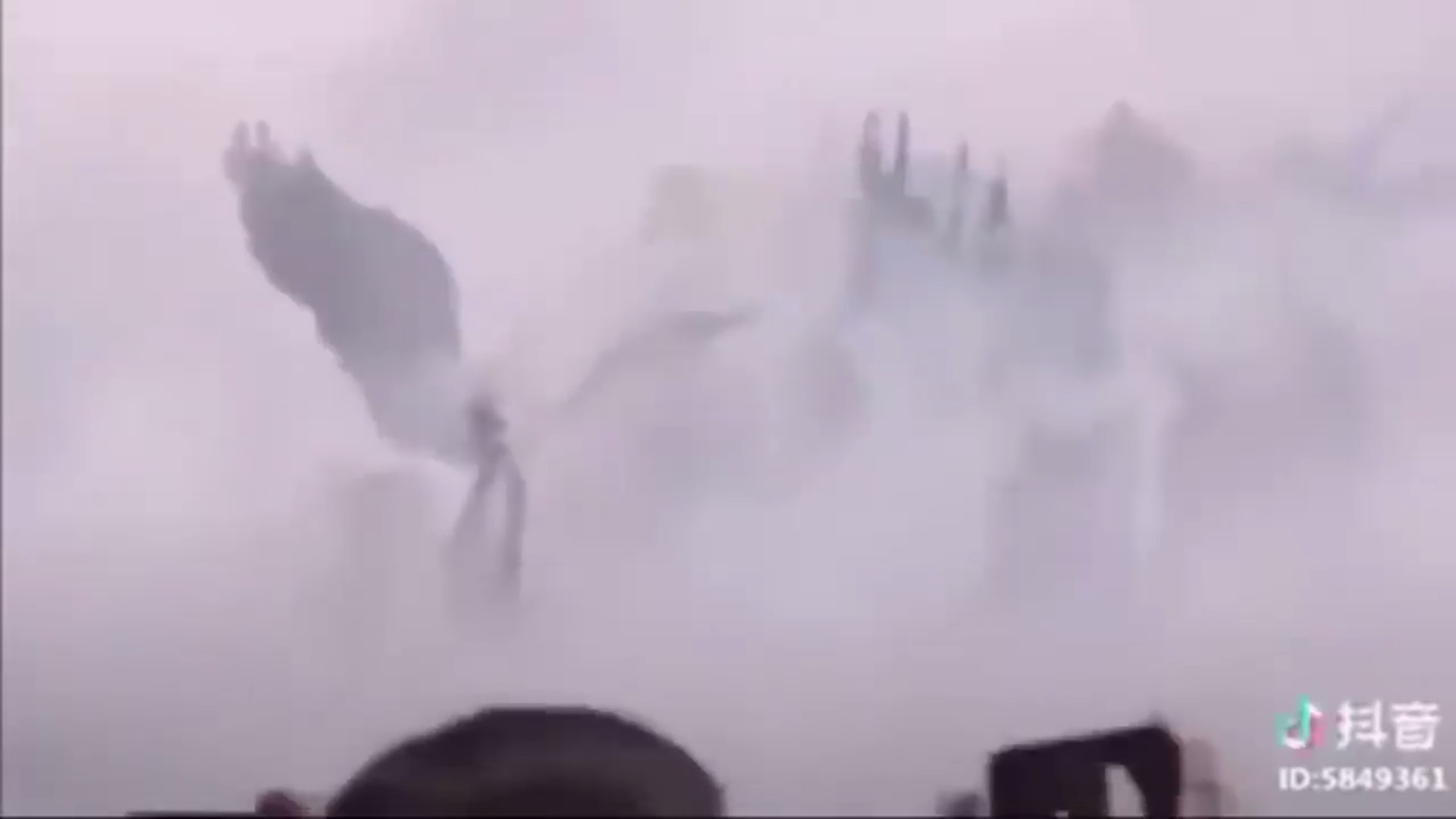 Interestingly, the further you are from the natural phenomenon, the taller the mirage will look! 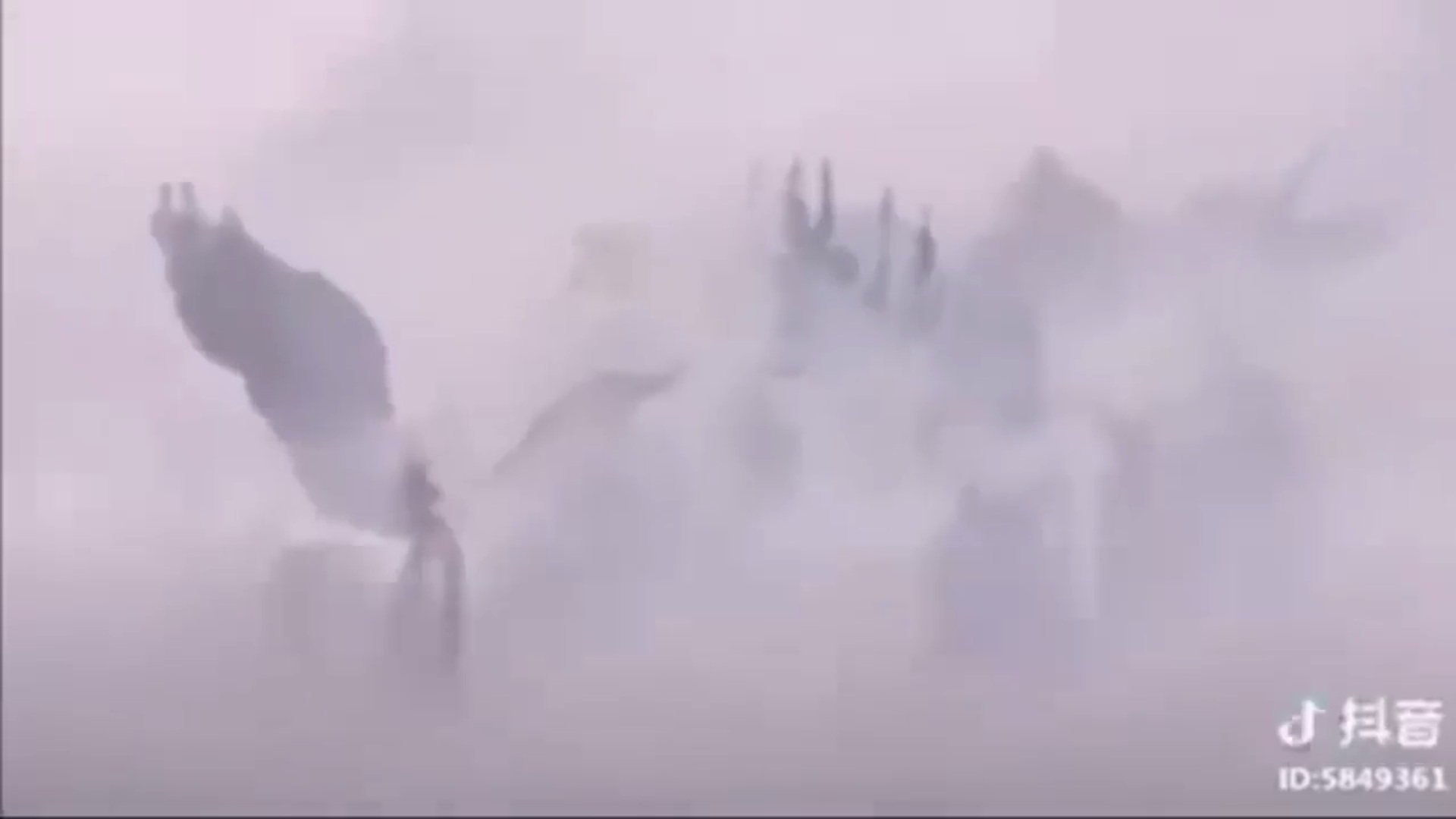 Some even believed that what had caused the Titanic to sink when false layer of horizon obstructed the view of the incoming iceberg that sent the ship to doom.

Bus driver suddenly told a biker to stop in the middle...