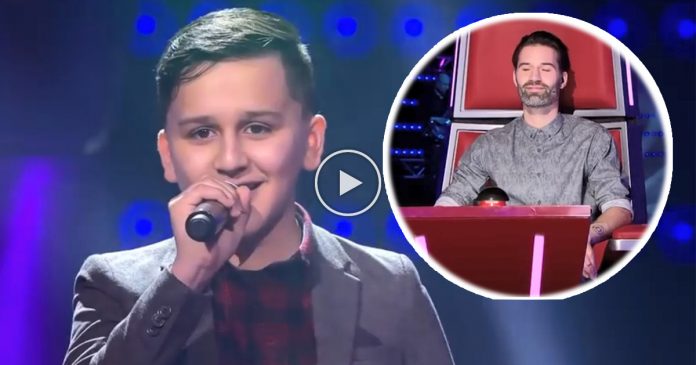 Abu may be only 13 years old but he has gone through more than what most people would go through in their lifetime..3

Hence, when he sang Celine Dion’s “My Heart Will Go On” on The Voice’s stage, it did not take long for everyone to understand what his heart has been yearning for long.

Born in a war-torn country, Afghanistan, Abu fled the country with his family in search for better future and prospects. 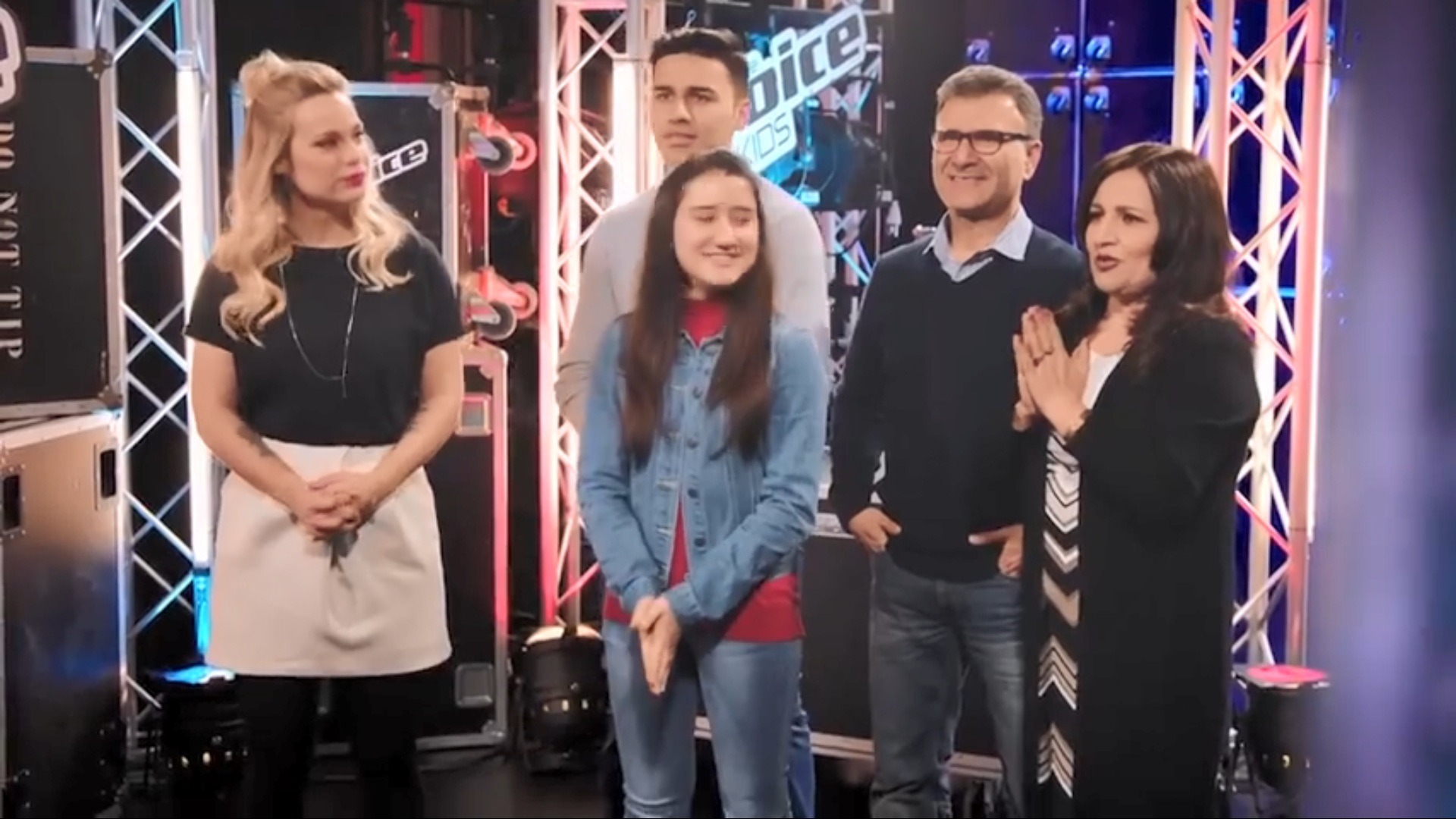 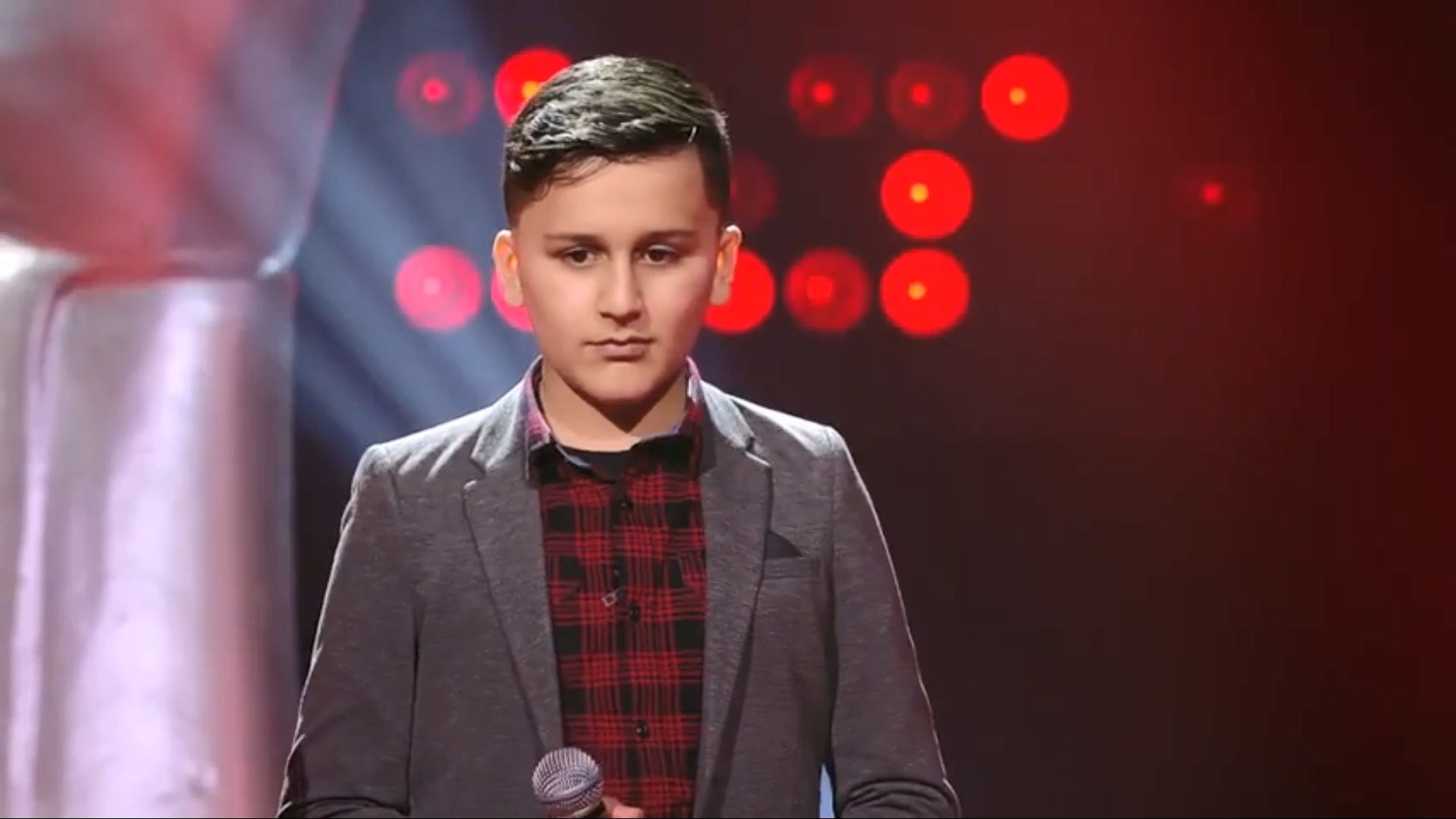 Now, he finally has the chance to continue doing what he loves the most—singing 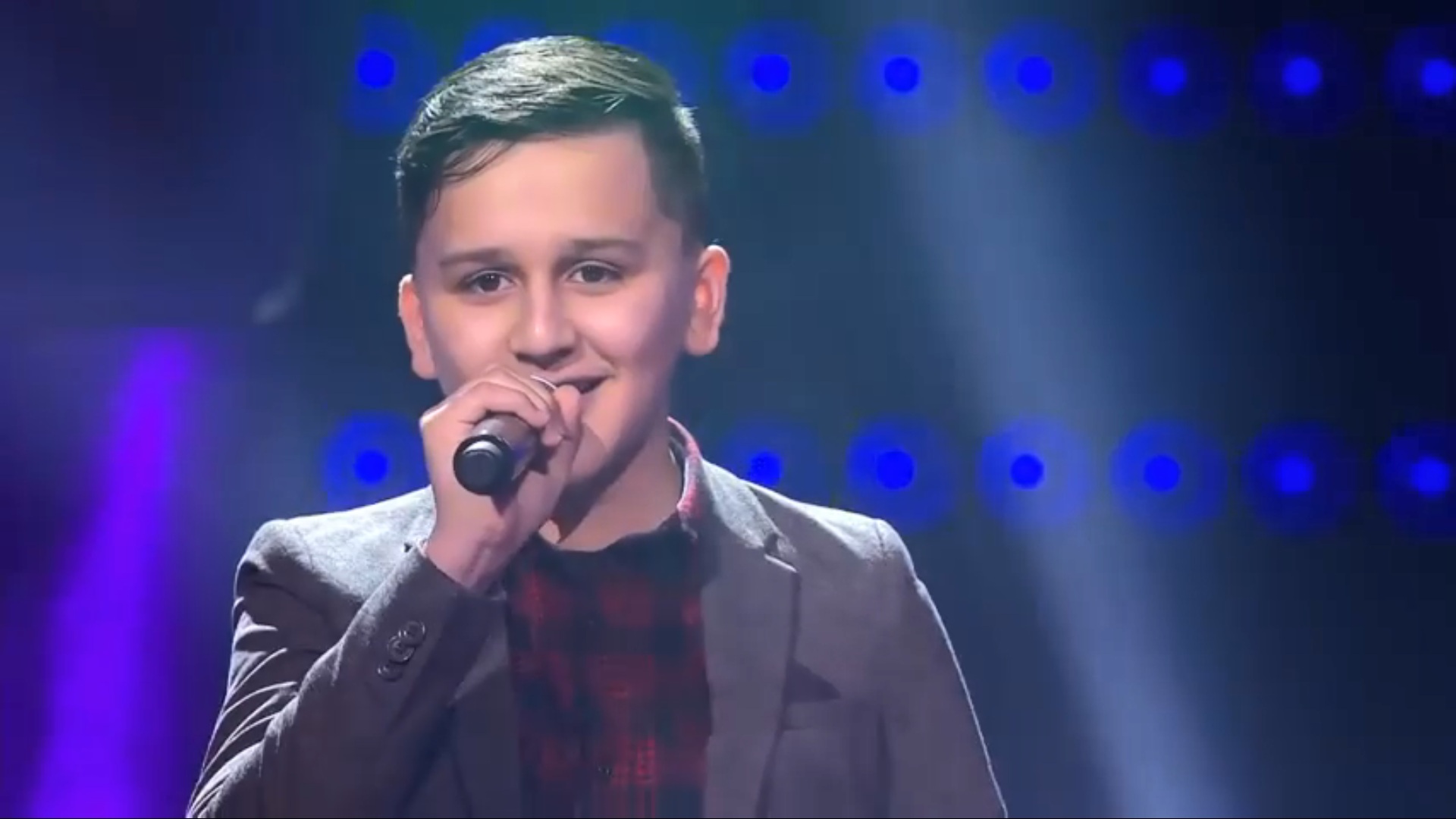 Abu decided to show off his singing skills on “The Voice” through a heartbreaking rendition of “My Heart Will Go On” and he has impressed everyone including the judges! 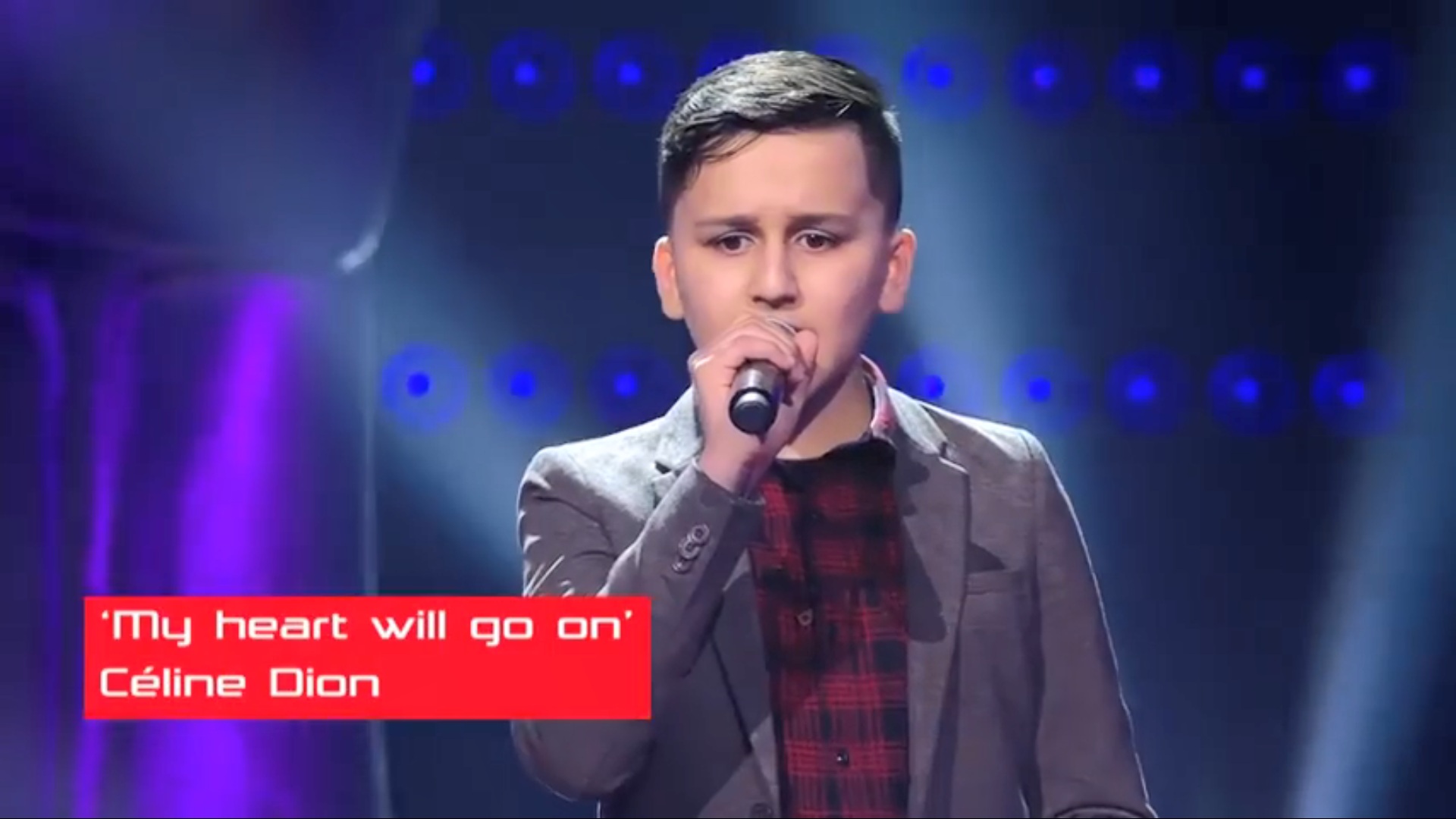 According to the boy, he chose the song to perform for his audition stage because he can resonate with the people who lost their lives in Titanic’s tragic incident.

“The people on the Titanic were looking for a new life in a boat going to another country. I think this is very sad. I want to show that I also fled like that,” said the boy 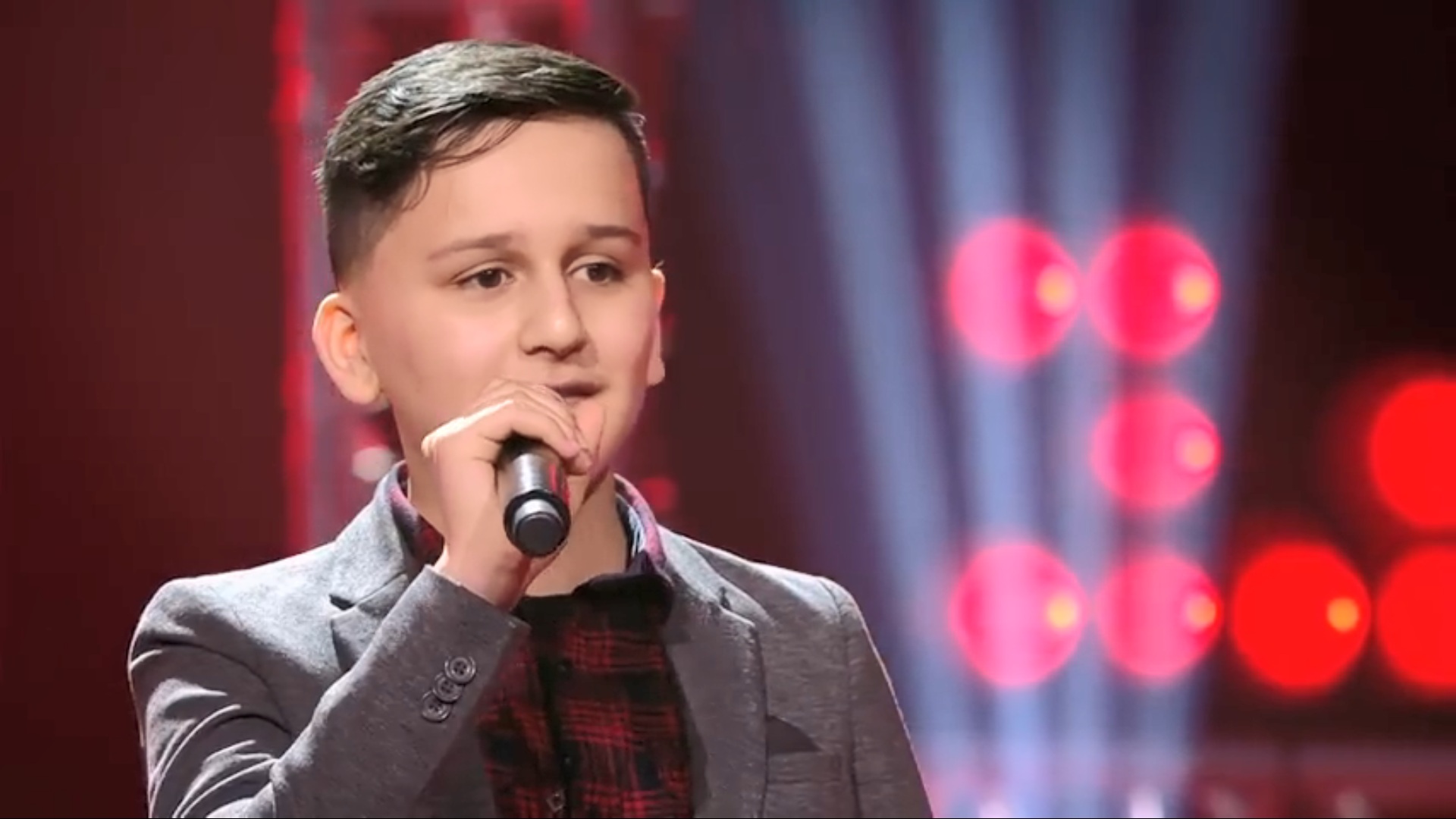 Abu made it to the finale and emerged as the runner-up in the contest.

Watch his rendition of “My Heart Will Go On” here