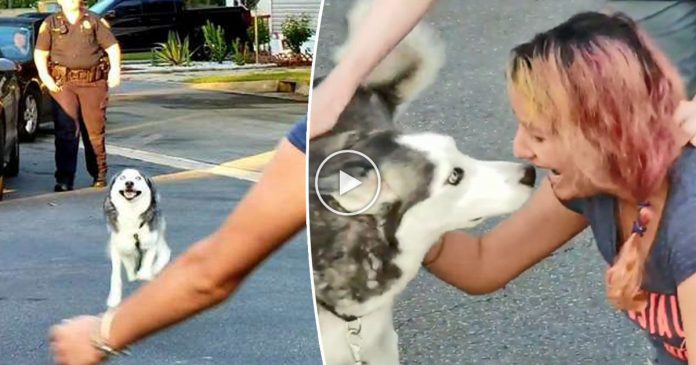 After two years of separation, Semper and Kameroun are finally reunited.

Kameroun Mares from Florida was receiving treatment for acute lymphoblastic leukemia. In 2013, she met an adorable husky, whom she named Semper Fidelis, and brought him home.

In 2016, Mares had to leave for California to undergo further medical treatment. Her roommate agreed to take care of Semper. After a while of staying in California, she received news that Semper had gone missing.

She did everything in her power to find him. She waited and waited for a phone call or message, but she never received any leads.

Semper did have a microchip on him, but she never received any notification from it.

That’s when Mares decided to acquire professional assistance. She hired a private investigator, Ana Campos, to track down her dog.

Ana checked Semper’s microchip again and discovered that another woman had registered herself as Semper’s owner via a different company.

This removed Mares’ active status as owner and was the reason why Mares never received any information on Semper. Ana also later found that someone had put Semper up for sale at Craigslist.

Their reunion was nothing short of tear-jerking. 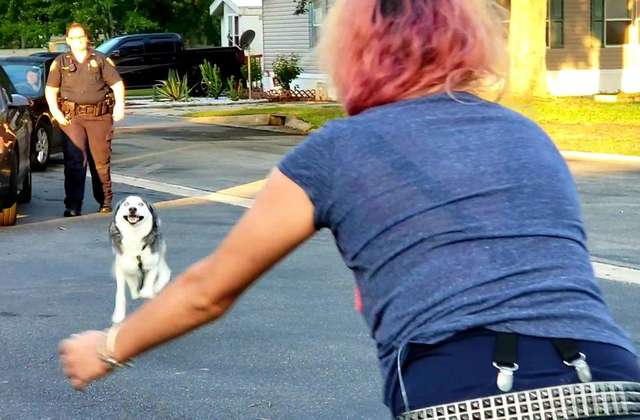 Semper was so excited to see her. 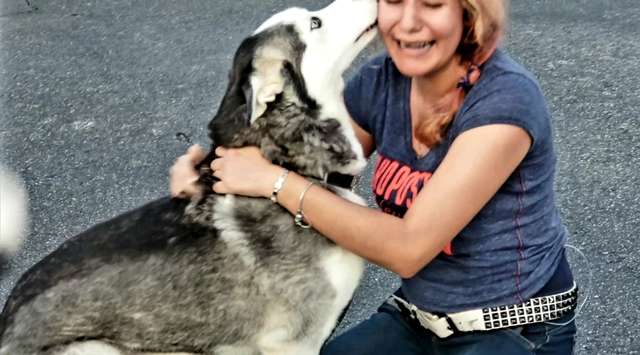 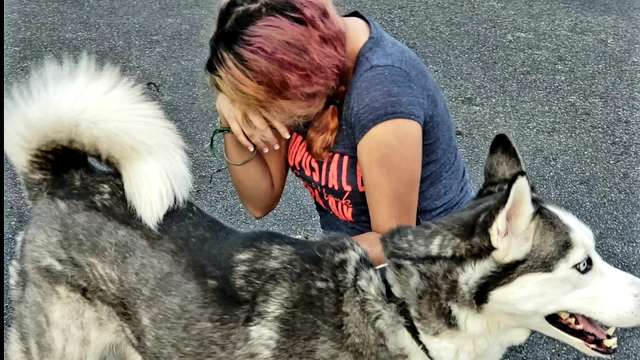 After everything they’ve gone through, they’re now together again.

Mares says, “I see him as an extension of myself and my heart. I am glad I have him back in my arms.”

Here is the reunion video uploaded by Ana herself.