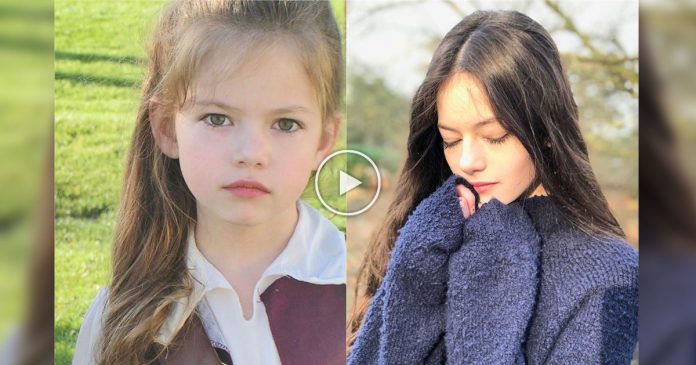 Do you still remember those vampire romance films that made everyone swoon and the fights between vampires and werewolves? Well, the young actress who played the half-human, half-vampire hybrid daughter of Bella Swan and Edward Cullen in the final two movies, Breaking Dawn Part 1 and Part 2, is now 18 and gorgeous. 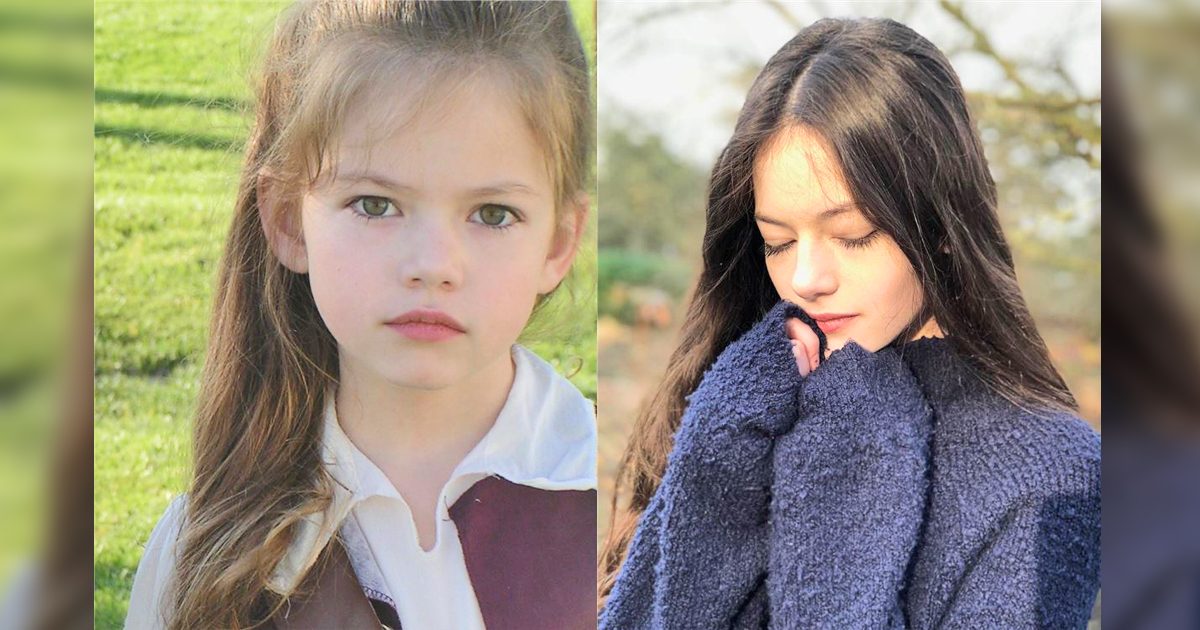 Rising star Mackenzie Foy stars in the newly-released film ‘The Nutcracker and the Four Realms’ as Clara. 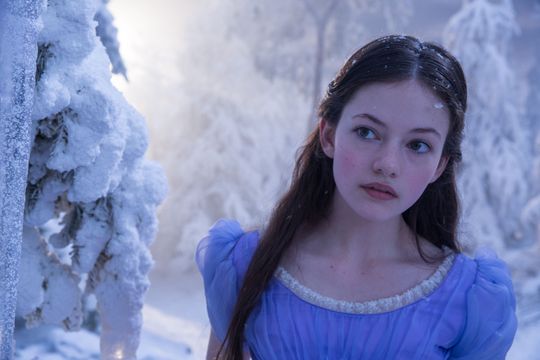 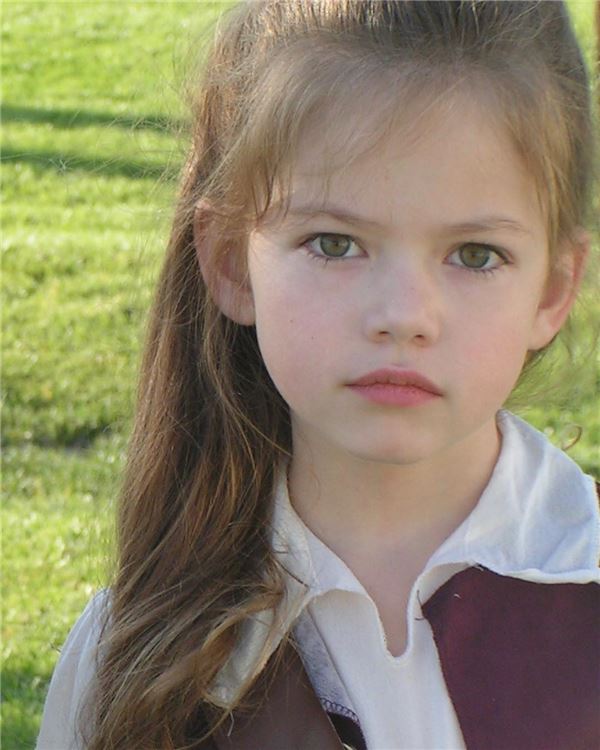 Known for her striking bright green eyes, she was the perfect choice to play the princess role in the new Disney film. 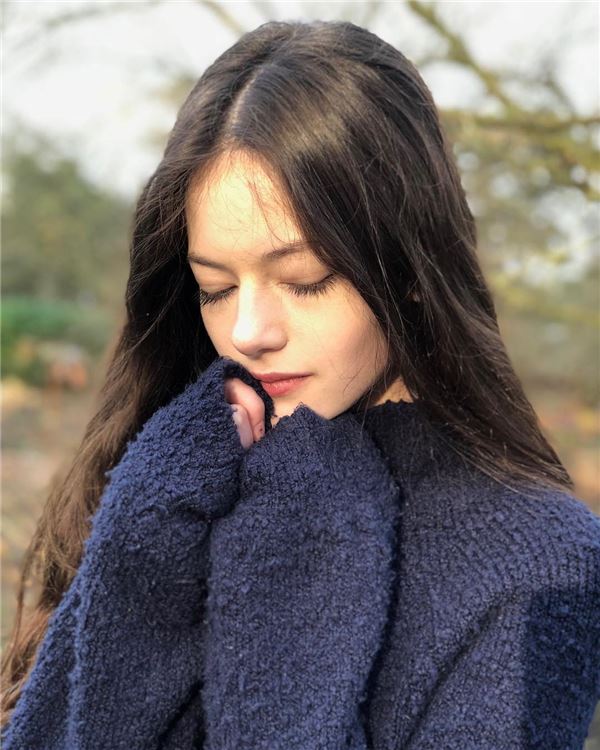 Foy was born and raised in Los Angeles, California. Unlike other Hollywood stars, her family had no links or connections to anyone in the film industry.

Her dad is a truck driver and her mom is a homemaker. She started modelling at the age of three for Polo Ralph Lauren and Guess. Her acting career started when she appeared as guest star in TV shows FlashForward and Hawaii Five-O.

To catch her in action, make sure to watch ‘The Nutcracker and the Four Realms’ which is also starring Keira Knightley and Morgan Freeman.