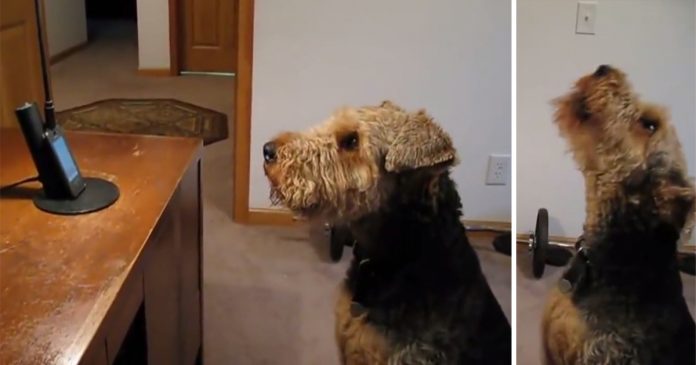 Have you ever arrived home after a long day at school or work to be greeted by your dog jumping excitedly at you? Dogs are intelligent animals with emotions. If they miss you after just a day, imagine how it would be to not see their owners for a very long period of time.

In a video that received over 9.3 million views on YouTube, an Airedale Terrier named Stanley has captured the hearts of viewers for his adorable antics.

Stanley loves his owner very much, but she’s away on a long vacation.

When his owner called the family he’s staying with, they decided to put Stanley on the phone too so he could listen to his owner’s voice. 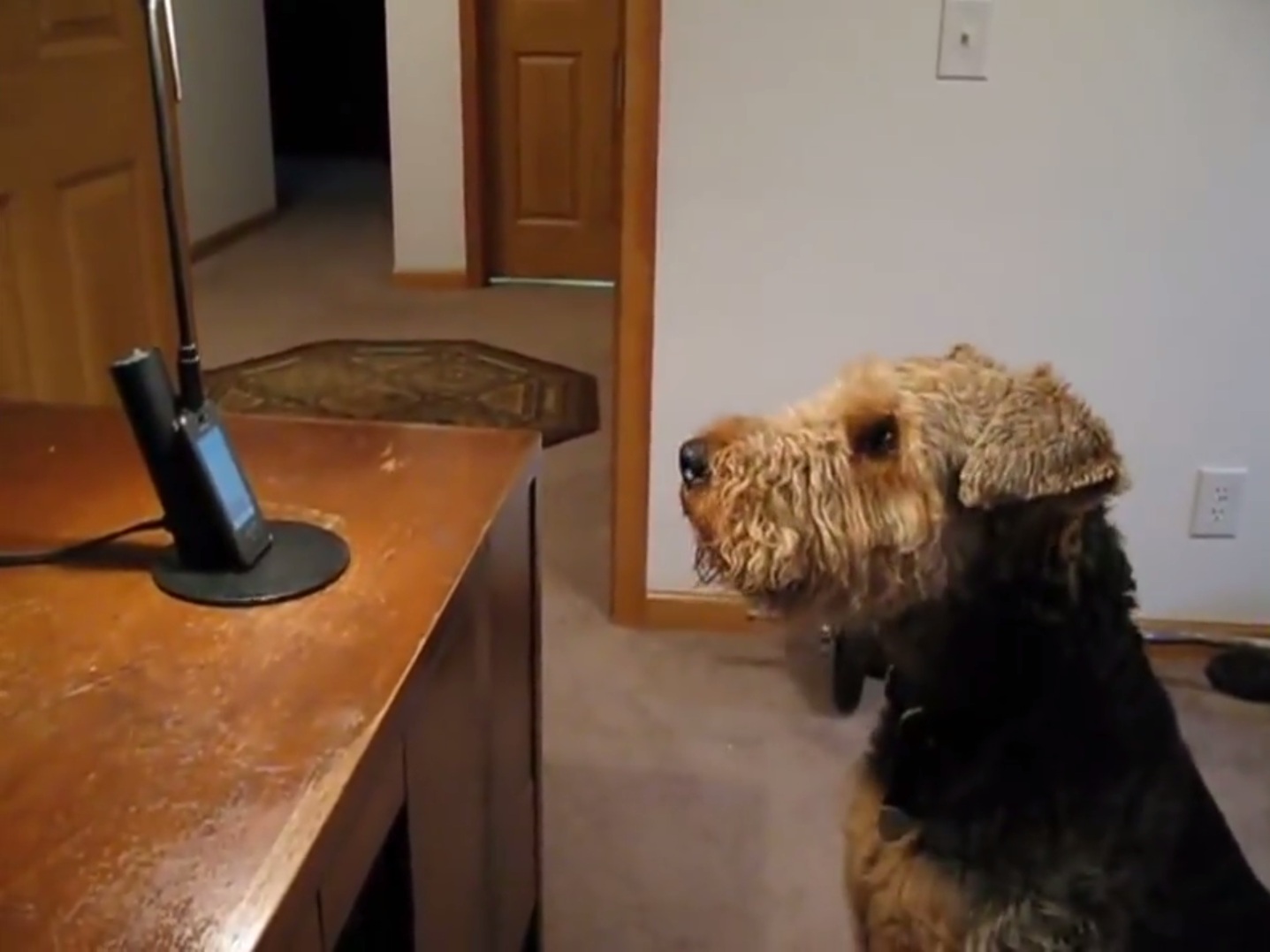 Little did they know that they were the ones who were going to listen to Stanley the dog. 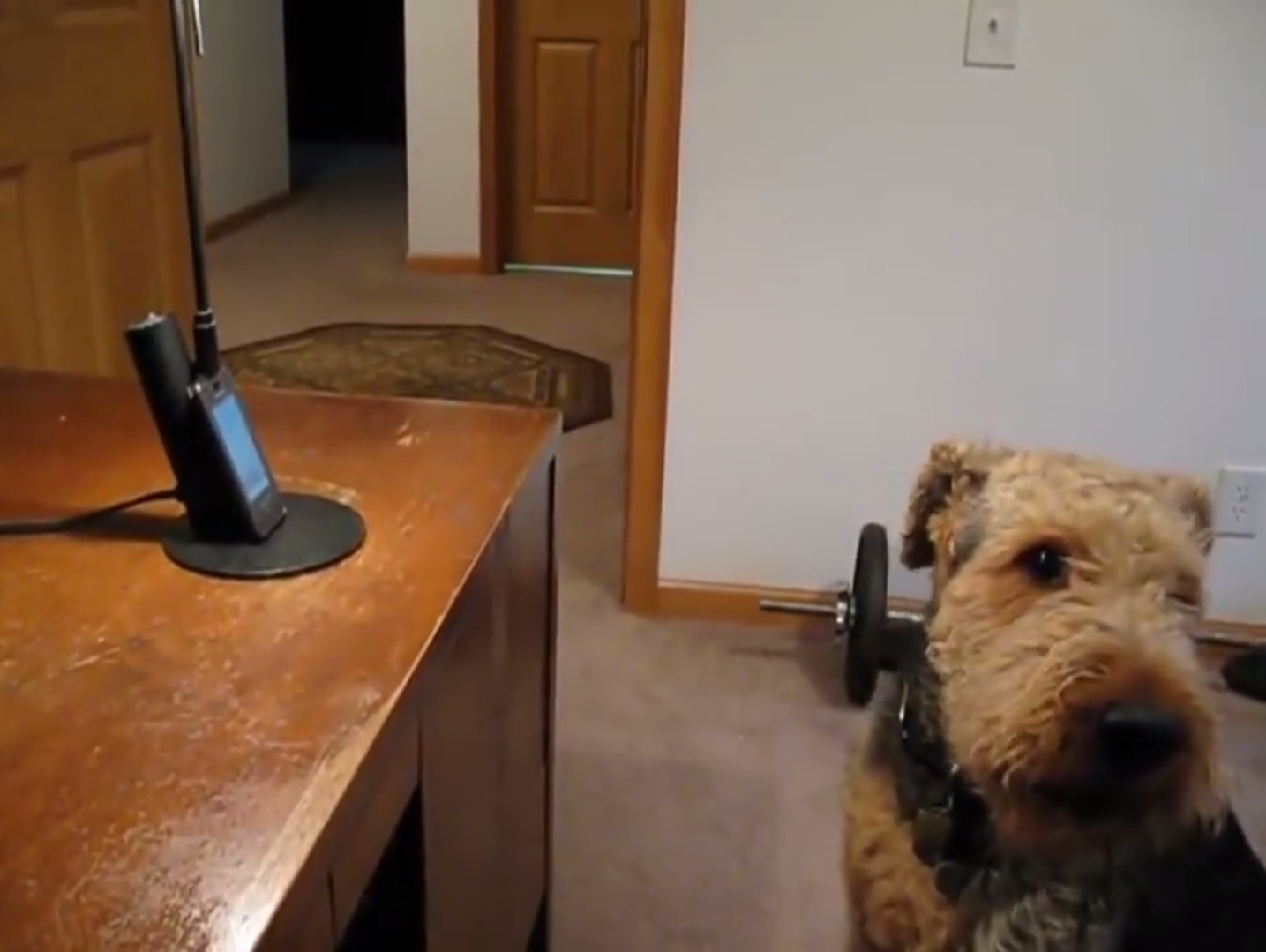 As soon as Stanley heard his owner’s voice, he immediately starts to yelp and howl as if telling her that he loves her and misses her too! 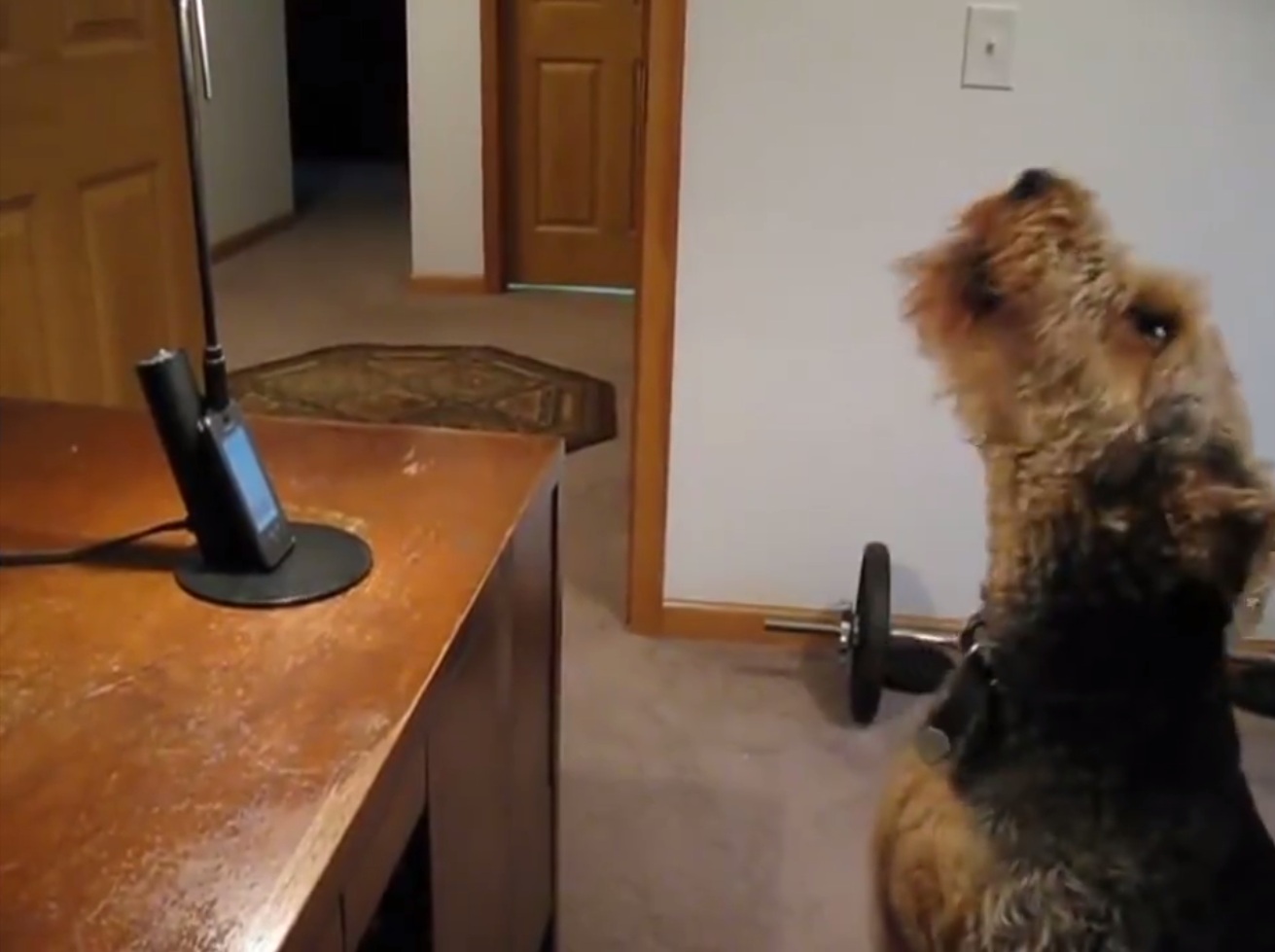 You can tell that Stanley is directing his full attention to his owner, because he keeps his focus on the phone at all times.

Stanley loves his owner very much. 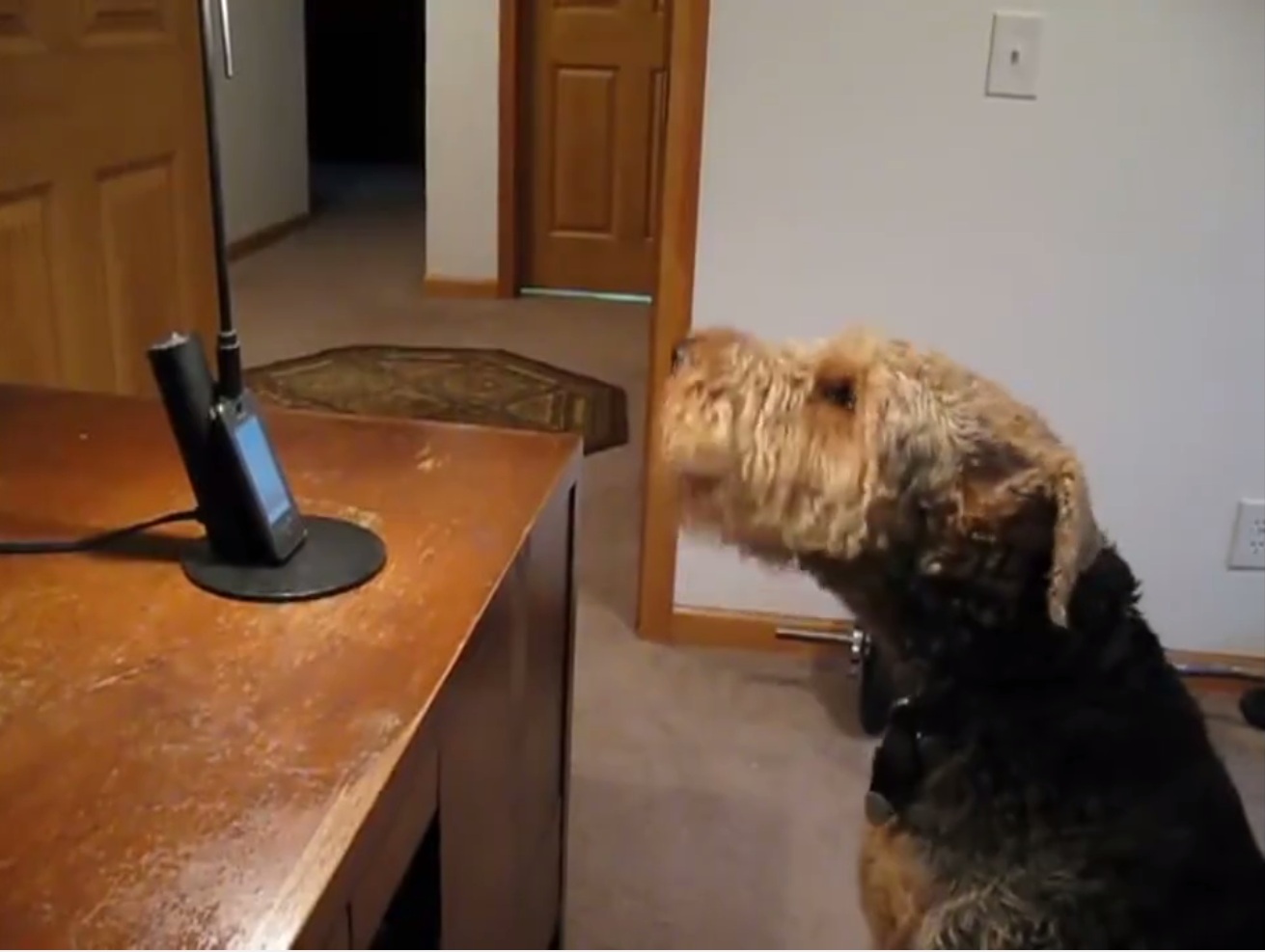 It’s amazing to see how much dogs love their owners and sense sadness when they are away. If you have a dog, treat them well and give them a hug today because there is nothing they love more than being loved.