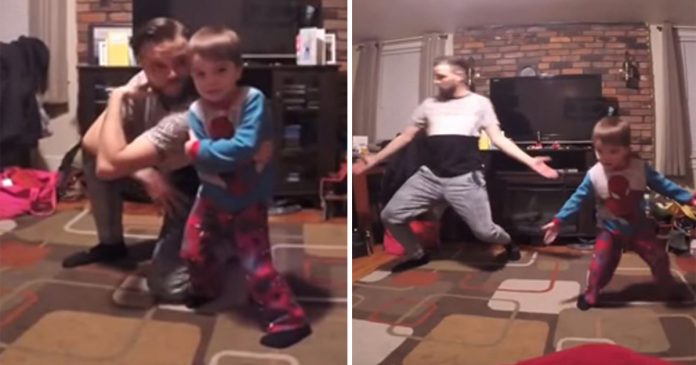 What kind of activities did you and your dad do for bonding time? For this father and son duo from Fall River, their preferred bonding activity—dancing—has garnered them over 1 million views on YouTube.

The father, Keith Silva, is a professional dance choreographer who was the mastermind behind recording artist Jordan Knight’s Live and Unfinished Tour.

His son Jayden is only four years old, but is already dancing in the steps of his dad. 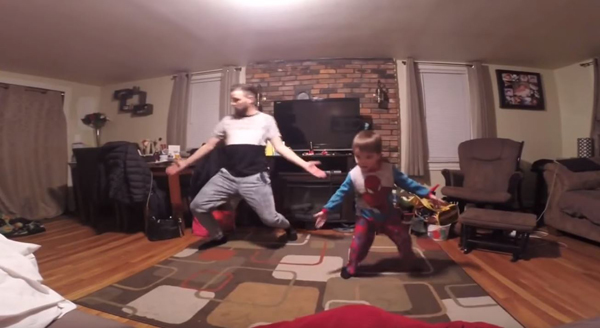 Jayden has an upcoming solo dance competition to a Little Einstein song so his dad thought that it would be a good idea to record the choreography. 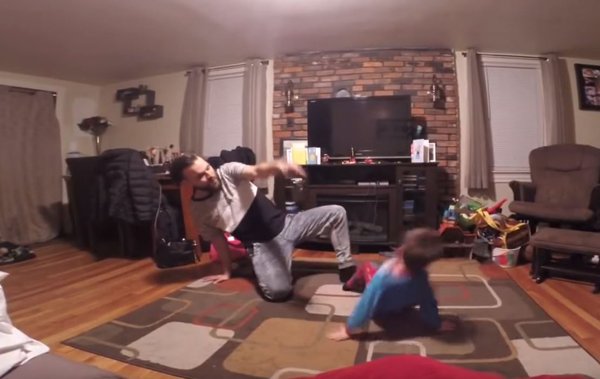 He thought it’ll be easier for Jayden to watch and learn from it.

Look at his incredible moves! 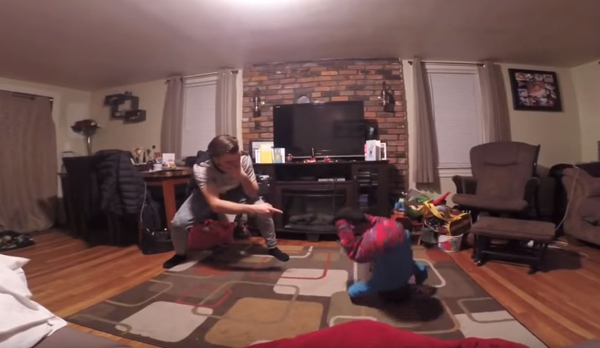 Keith says, “The little stinker learns quick. I’m very blessed to have my son love the same thing that I am passionate about.” 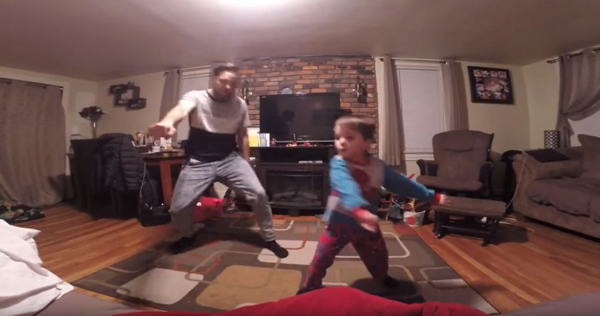 Jayden’s mom, Marissa Tavano, who co-owns the Artistic Dance Studio with her husband says, “Jayden loves to dance. He’s been dancing since he could walk. He’s like a little sponge. He loves to perform.”

Marissa also said that it was Keith’s idea to do the Little Einsteins song for his solo.

They choreographed the dance routine in only five minutes and practiced it a few times before they recorded the video. 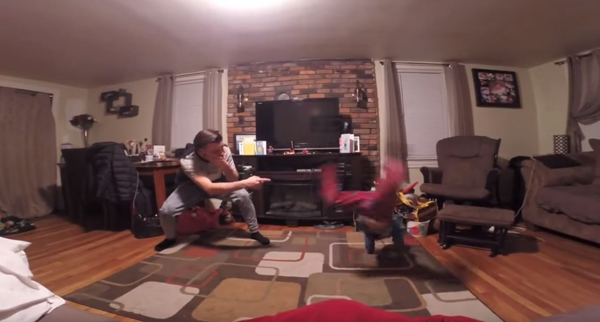 These two are adorable. 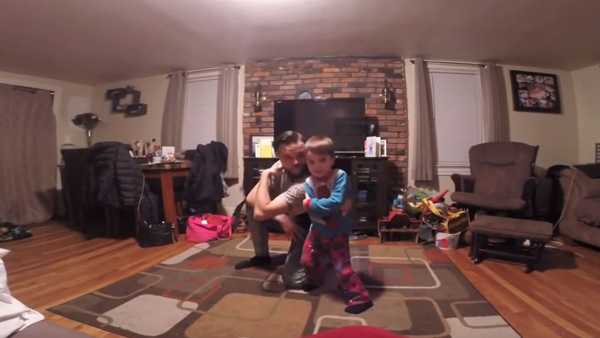 If Jayden is this good at just four years old, we can only imagine what his future performing career may hold.

These videos of babies eating lemons will sure to make you...