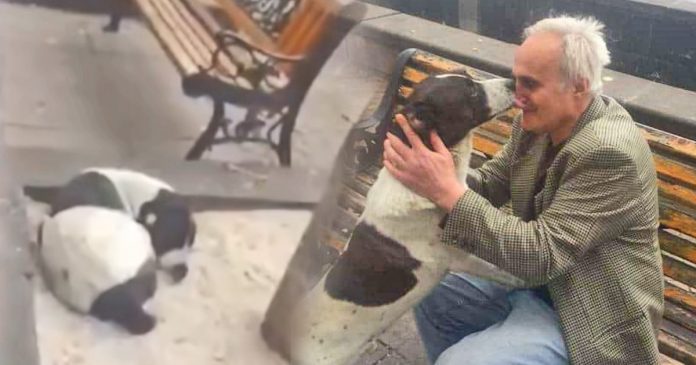 There is nothing sadder and depressing when one’s pet goes missing for days. Many negative thoughts just keep coming to your mind, wondering if your pet can still find its way back home.

That was what happened to Giorgi Bereziani when his beloved pet dog went missing three years ago.

The man from Georgia suffered from a heartbreaking loss after his dog, Jorge did not come home 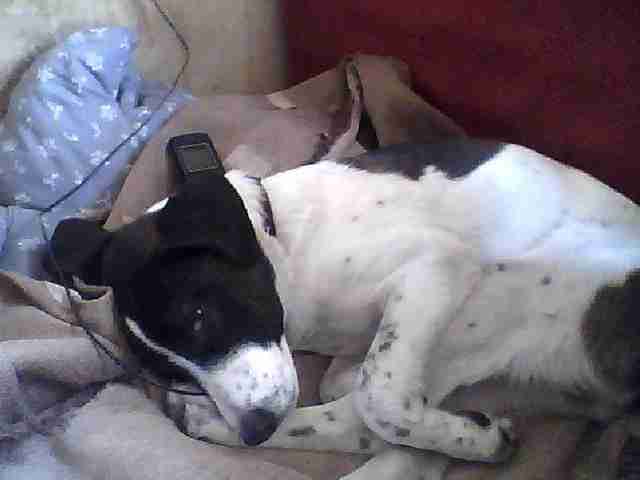 Bereziani launched a search for Jorge after his missing but to no avail. The search went fruitless and the man spent days looking for him but Jorge was nowhere to be found.

As days turn years, the hope of reuniting with Jorge was lost and Bereziani started to accept the fate that his dog was not coming back home anymore.

However, after three years have passed since Jorge went missing, Bereziani received an unknown call that would change his life forever. 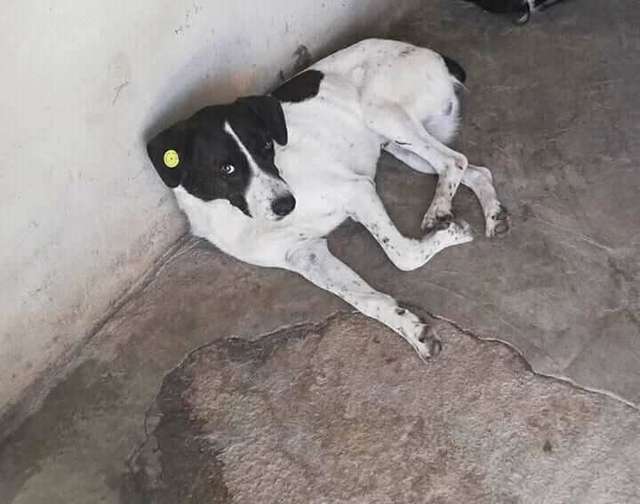 After the call, Bereziani quickly went to the shop to see if the dog was really Jorge. When the man approached the dog and called “Jorge”, the dog immediately looked up to Bereziani.

The dog then slowly walked over to Bereziani to sniff him if it could identify Bereziani and suddenly, the dog jumped out of joy! 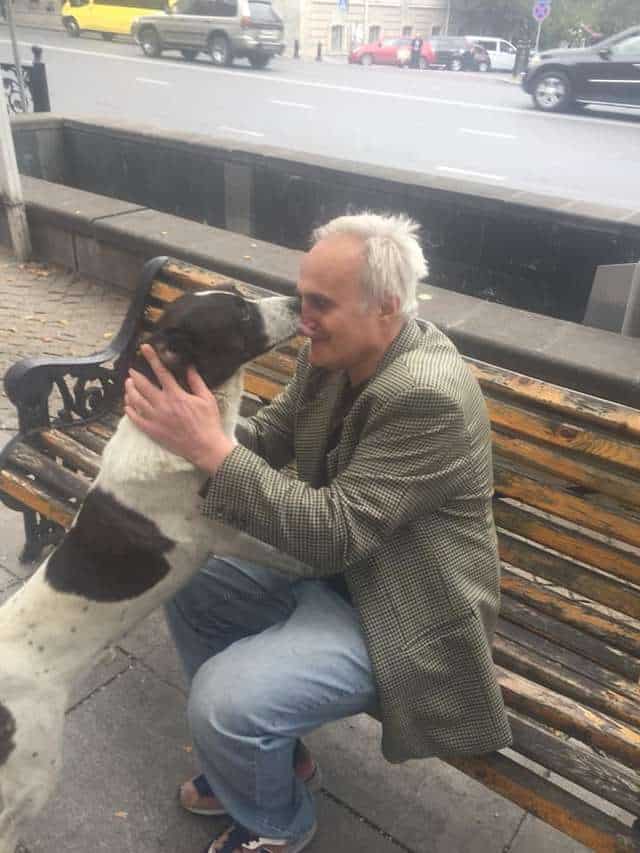 Thankfully, the dog was really Jorge who had gone missing for three years and you can see how grateful Bereziani is when he gets his dog back.

Watch this heartbreaking reunion in this video here