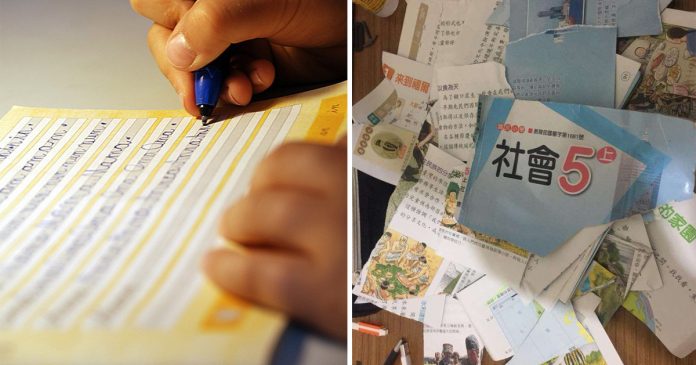 Most of us have gone through the experience of burning the midnight oil to catch a deadline or avoid a teacher’s reprimand.

A Taiwanese father, Lin Qinghua, is extremely disappointed in his son’s education. Not of his performance, but of the school system.

He feels that they are giving his son too much homework, and he is tired of seeing his ten-year-old son work late into the night—every night, to finish a mountain of homework.

He claims that his son will be punished at school if he is unable to finish the homework load given the day before. Lin Qinghua complains that there is no way a child can finish a homework load that heavy, saying that his son is being punished by his teacher on a daily basis.

His heart breaks seeing his son at 3am, holding a pencil and sitting at his desk, writing while hard to stay awake.

He is angry because his son is extremely tired and sleep deprived. He bluntly says that he doesn’t want his child to be a top performing scholar—he doesn’t care about his child’s academic achievements. He just wants his son to have a happy childhood and upbringing.

To find a solution, he came to school and met with the teacher, who gave an indifferent reply, “The pressure on grades can be extremely heavy.” This made Lin Qinghua extremely disappointed.

As a father who cares about his son’s well-being, he called for a family discussion with his wife and son. He started by asking if his son has finished his homework.

When his son answered no, he immediately tore up his son’s textbook. He told his son to tell his teacher that “Dad did it”. After that, he told his wife to transfer their son to another school.

Lin Qinghua uploaded the picture of the torn textbook to his Facebook page. 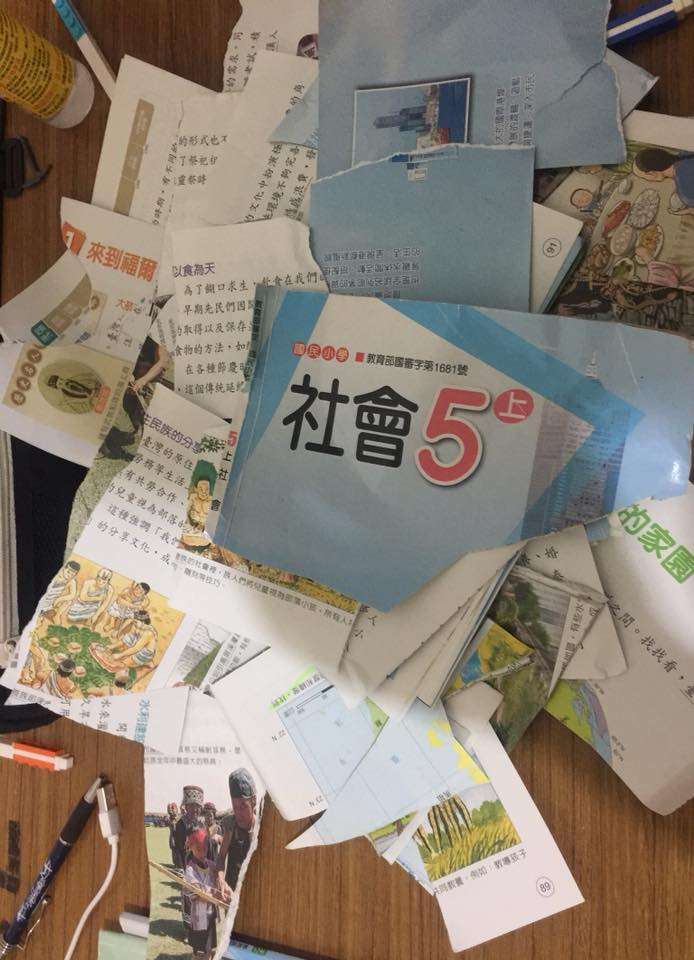 The next day, the teacher at his son’s school uploaded a newsletter, the contents stating that ‘methods of education can be discussed, but homework must still be handed over’. This angered Lin Qinghua even more, and he is adamant of pulling his son out from the school, adding that he has given up on the school.

Lin Qingua stresses that his children are well taught, and not just well educated. 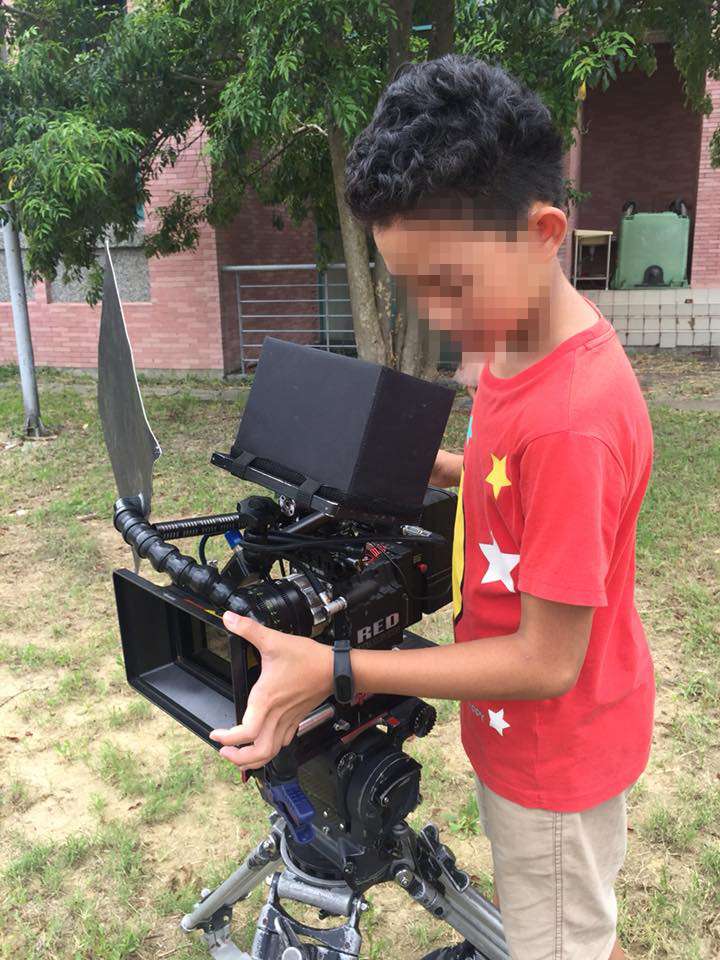 His ten-year-old son can take a ride alone from district to district just to meet him. His daughter in middle school can cook full meals for the family.

He laments the current education system for only looking at achievements alone, believing that children’s life skills and creativity are completely bounded by books and the flawed education system.