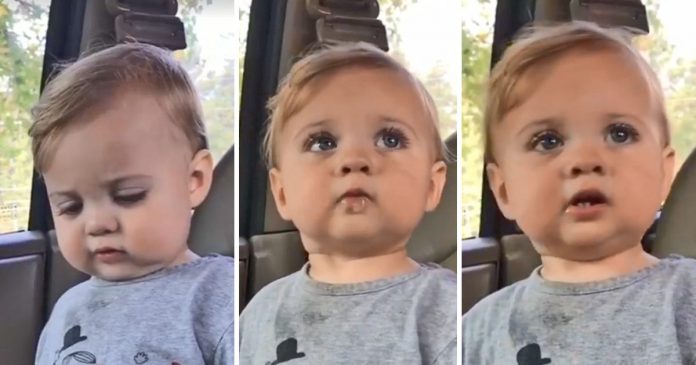 One of the most awaited moments for new parents is when their toddler utters their first word.

However, learning how to speak also comes with other unforeseen challenges just like this mother whose toddler argues with her for not letting him climb over the seat in the car.

In the adorable video shared by the mother, she shows her cheeky son trying to make a point why he should be allowed to play and climb over the car seat 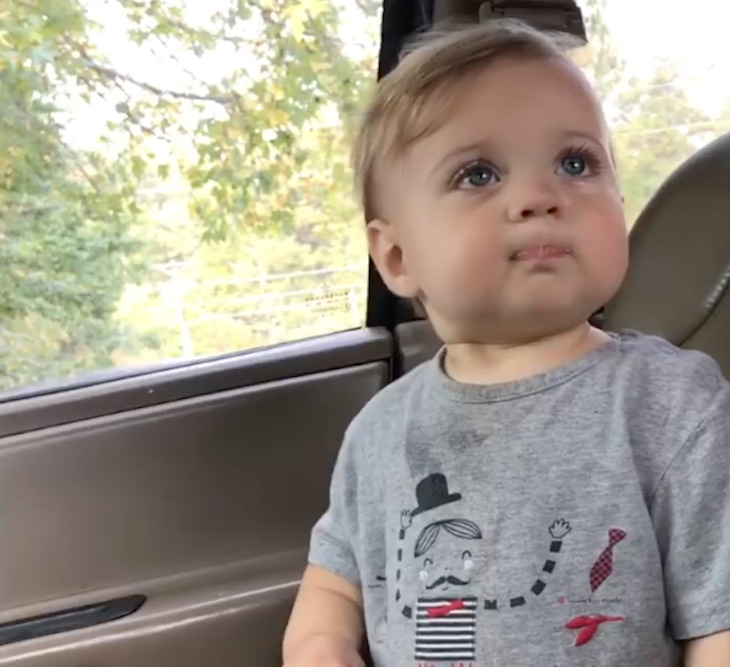 While it is obvious that the toddler wants to justify his action to his mother, the argument turns hilarious since the toddler is not able to speak yet.

In the video, when the mother tells him that it is dangerous to climb over the car seat, the toddler replies back with gibberish yet adorable babble 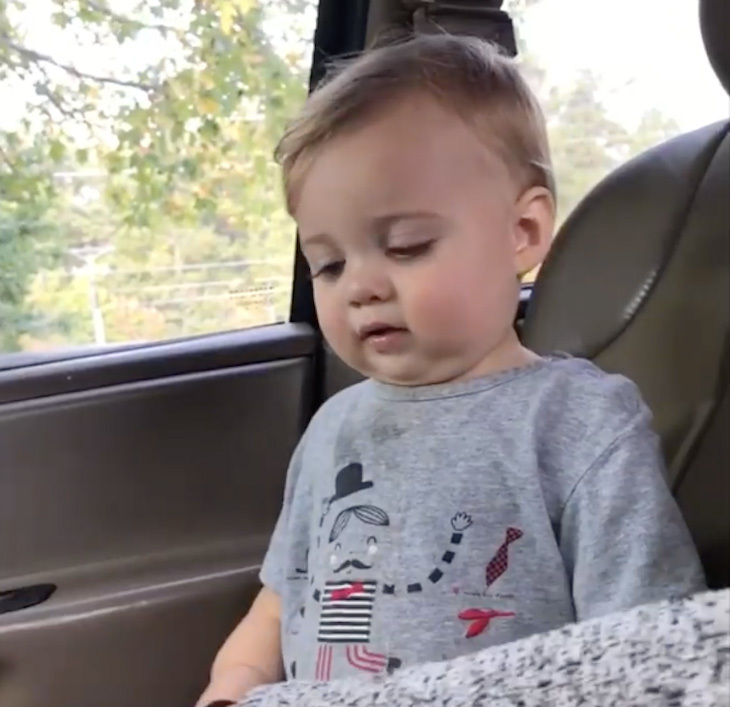 “You have to stay sitting and you can’t climb everywhere,” the mother tells the son but he quickly rebuts her point in his baby language.

Even though he still cannot speak fluently, this toddler definitely has a lot to say to his mother!

Not only that, but he also furrows his brows and sticks his tongue out in an attempt to show protest 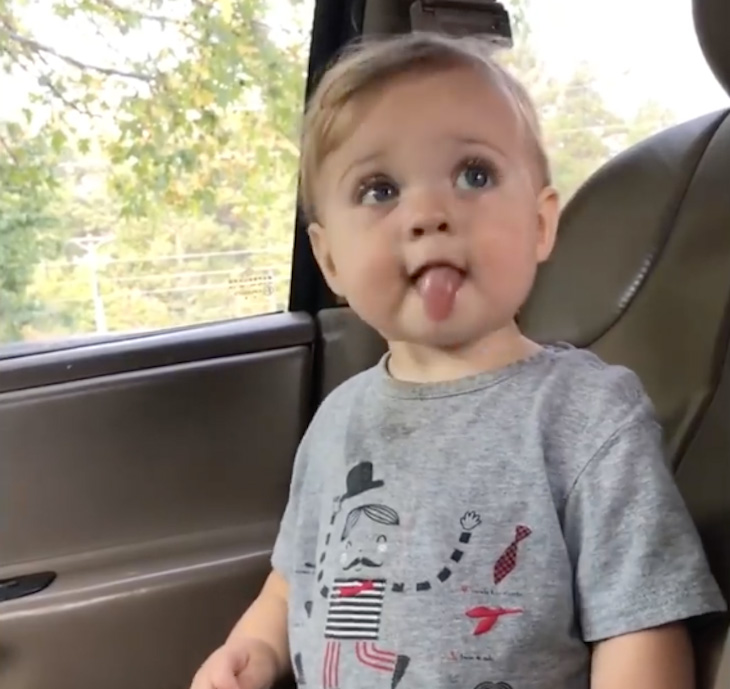 Director of parenting education at the Centre for Connection in Pasadena, California, Megan Oesterreich, said that one of the best ways for parents to diffuse the tension in this situation to address the issue in a calm and composed manner.

“You have to take the power struggle out of these moments. When my girls give me lip, I should take three breaths to chill out, then sit at their level, get close, and say, ‘Wow. I can hear in your voice that you’re frustrated. Can you tell me what’s going on?’

“This will help calm your child down,” Oesterreich explained.