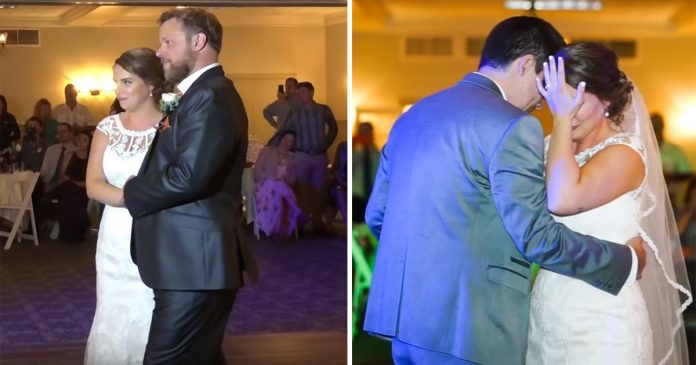 The father-daughter dance during weddings is an event that is often highlighted and looked forward to by the bridal party and guests because of its sweet meaning.

It signifies a final goodbye between a father and his now-married daughter, bidding the bride’s childhood goodbye and opening a new chapter in her life as a wife and mother.

But for brides who are without fathers, it can be disheartening. Although any other male relative such as a brother, stepfather, uncle or grandfather can step in and take the place of the bride’s father, it’s just not the same.

The same situation goes for Kaley West Young from Utah, who had always dreamed of having a father-daughter dance on her wedding day.

Unfortunately, she lost her father in 2015 to a heart disease. Prior to the wedding, she had told her brothers that she didn’t want a father-daughter dance, and her five older brothers agreed. Without her knowledge, they planned to dance with her instead with an inclusion of a special surprise.

In a beautiful act of love, Kaley’s older brothers Kevin, Dustin, Danny, Derek and Kasey West created a tribute to their late father, using the song Fathers and Daughters by Michael Bolton. They interspersed the song with audio from their home videos, consisting of their late father’s voice, resulting in a heart-tugging mashup.

In the video, Kevin West announced that he and his brothers would step in for the father-daughter dance. 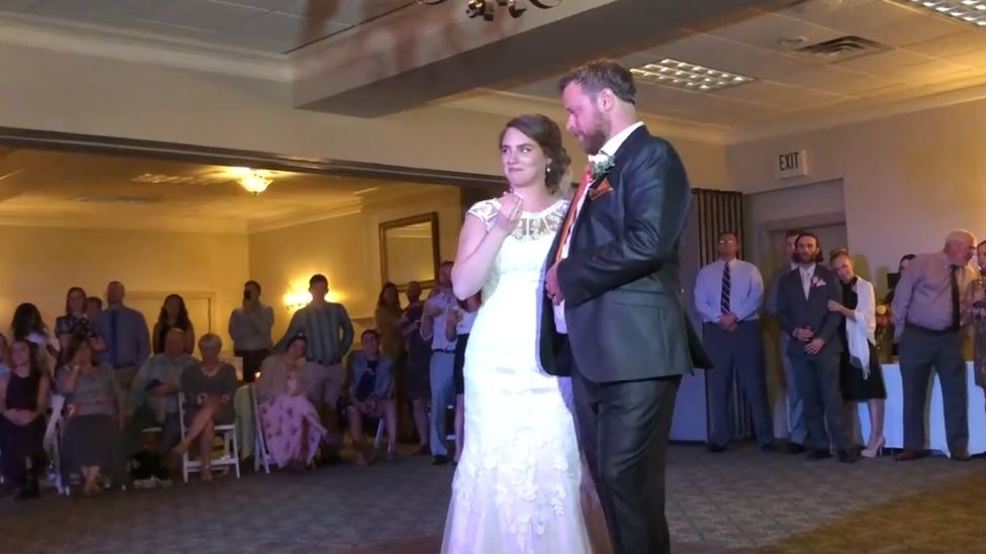 As the first notes of the song begins to play, we can suddenly hear David West’s voice saying, “Hi, Kaley! My name is Dave West and I’m Kaley’s dad, and I love her very much, 1800 times worth.”

The moment was incredibly powerful, and Kaley began to cry with her brother. 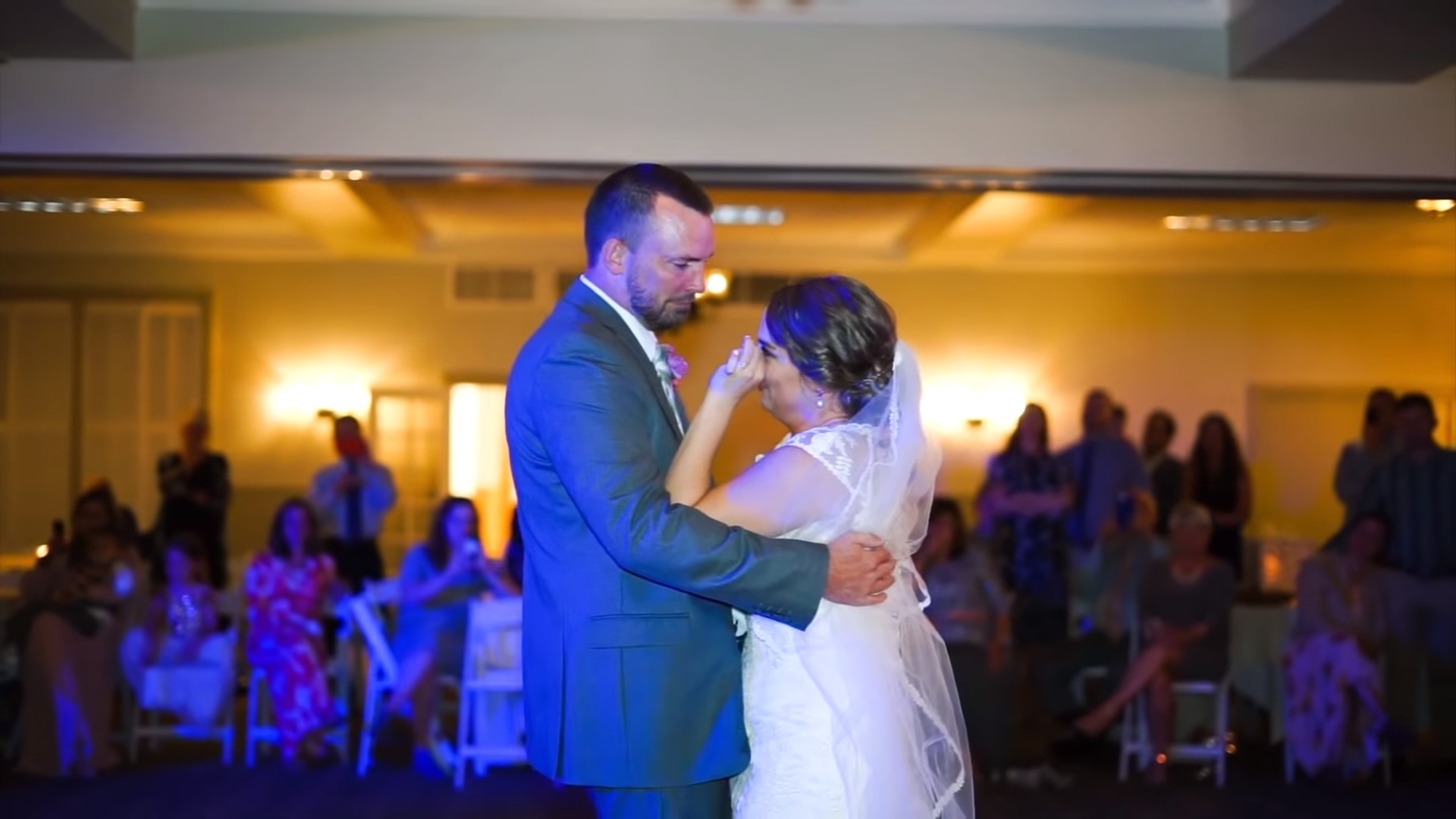 Each brother, beginning with Kevin, then took their turns dancing with Kaley. 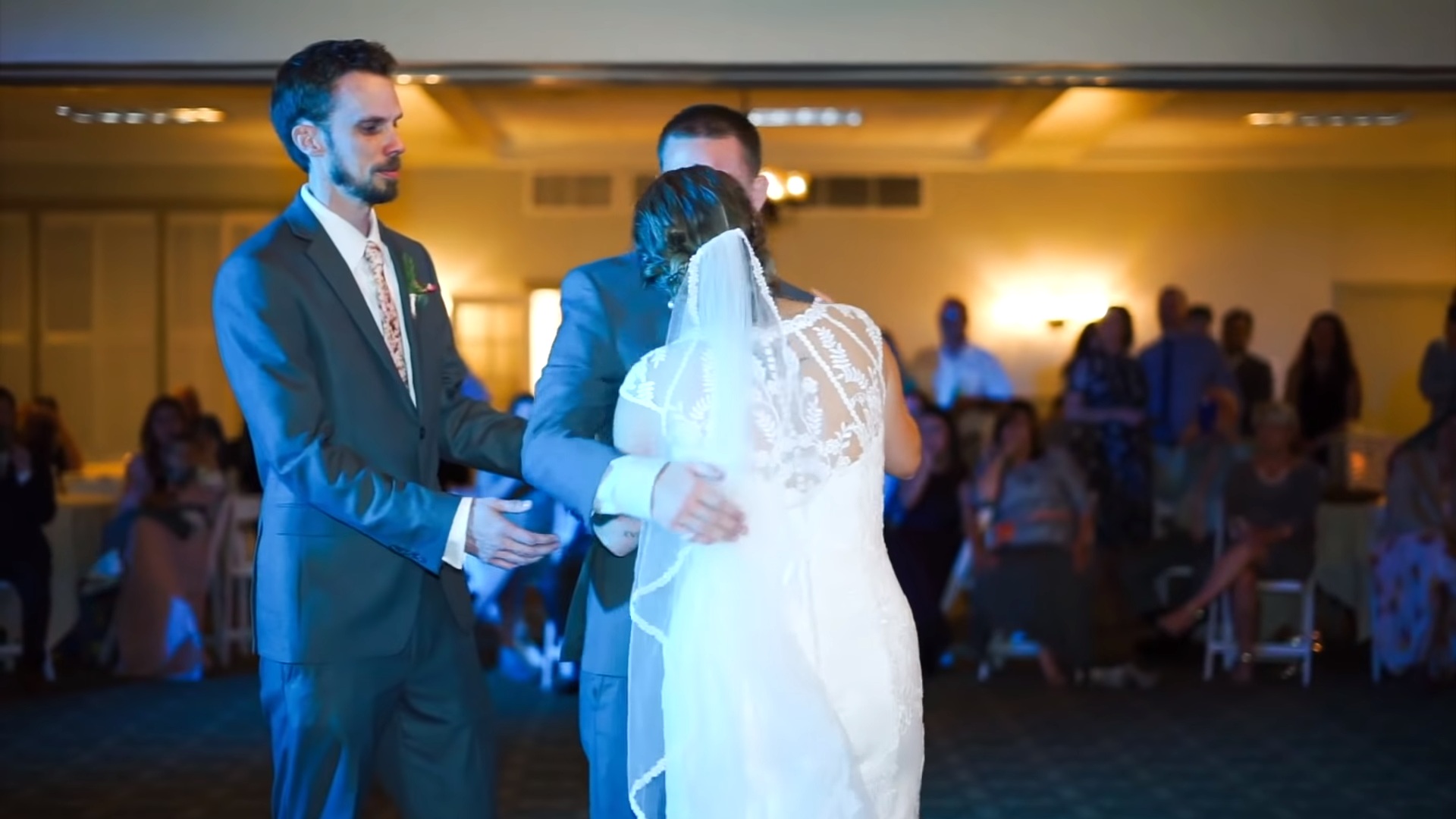 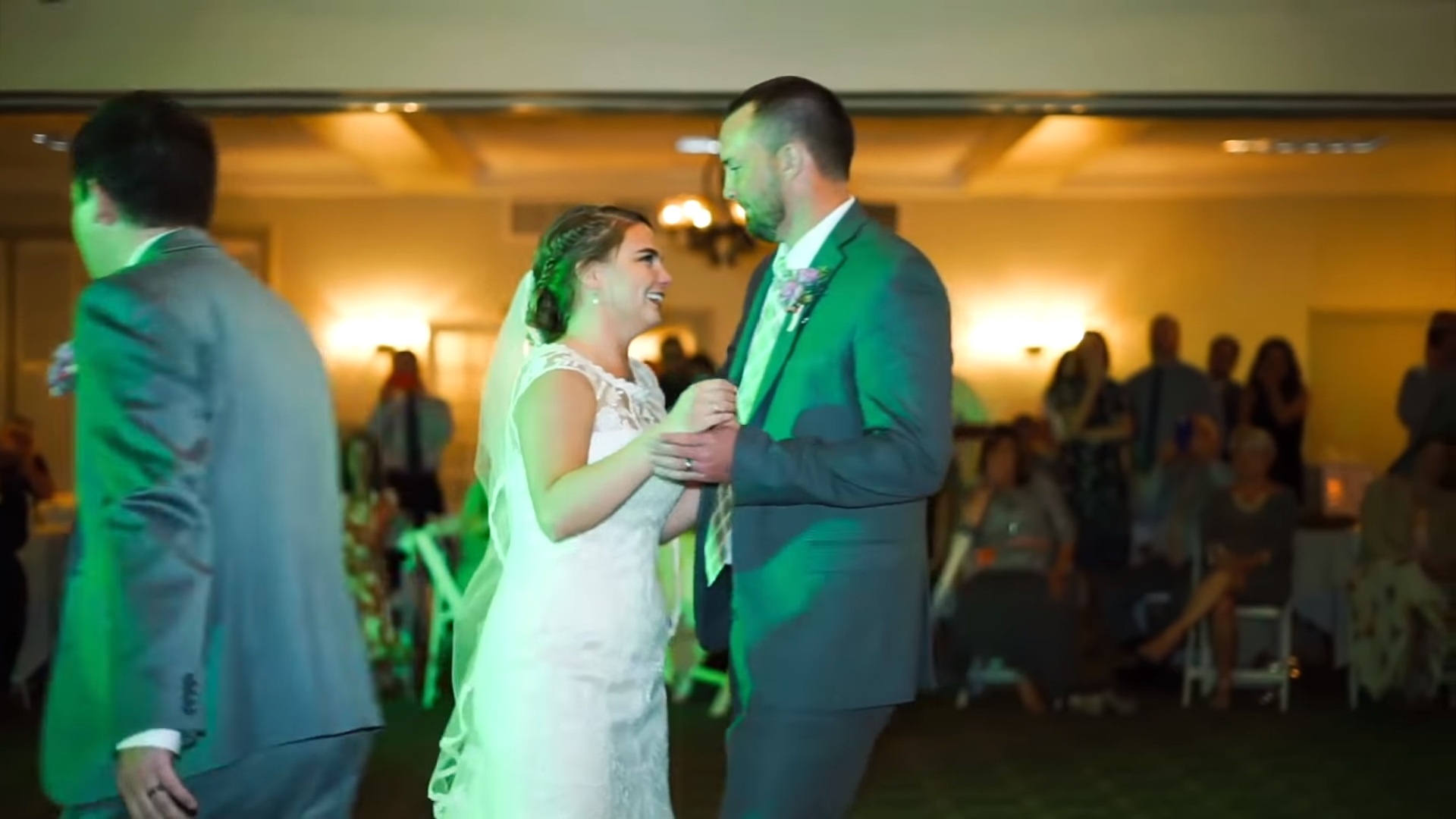 A video of the dance tribute has since gotten over 380,000 views on YouTube. Michael Bolton, the singer himself, took to Twitter to express his awe and gratitude. He said, “I’m humbled and honored that the West brothers chose my song #FathersandDaughters to dance with their sister Kaley at her wedding. Their video brought me to tears.”

As the song progressed and more of her father’s voice was heard, Kaley was crying continuously. 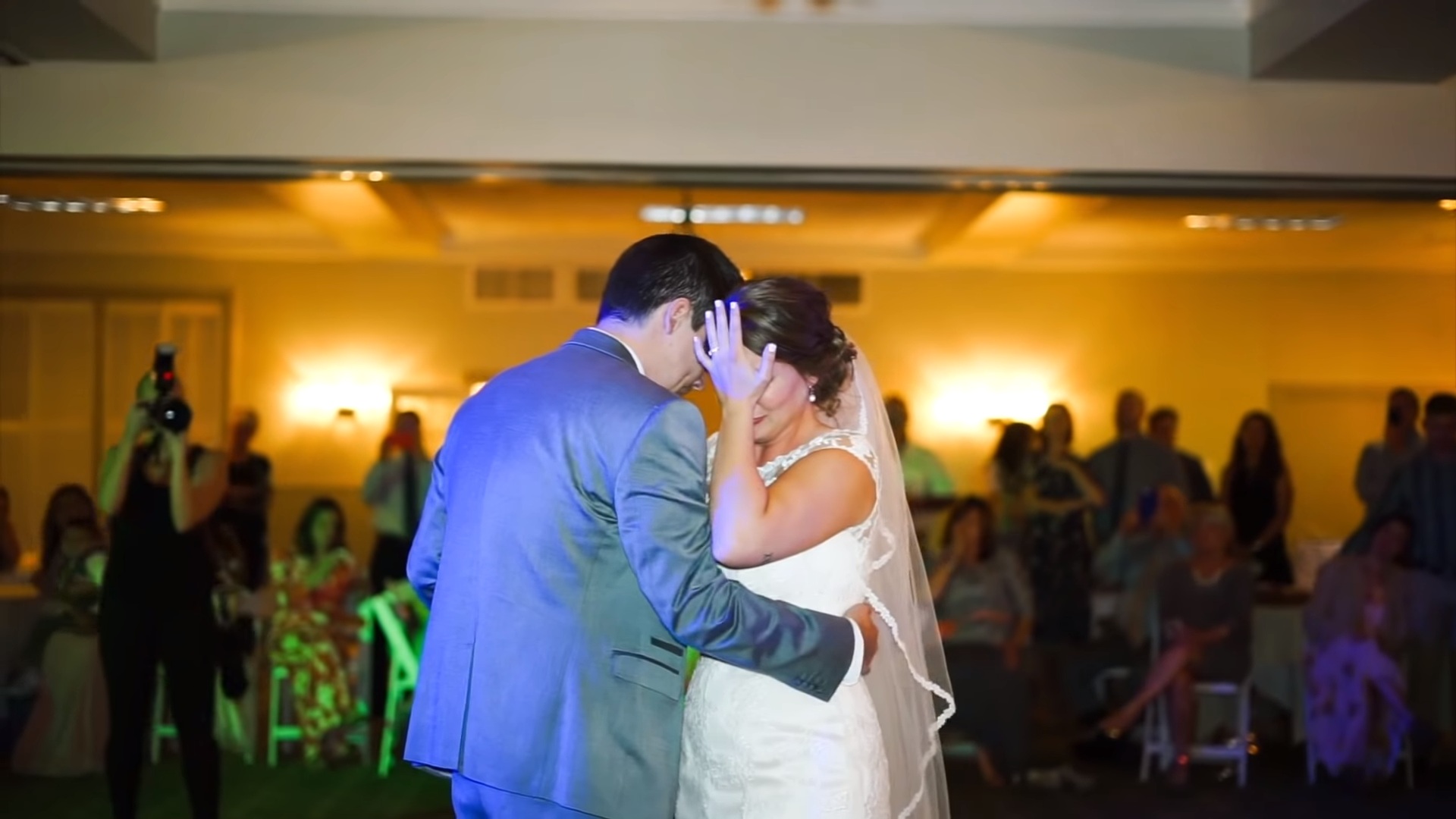 The bond between Kaley and her brothers was apparent during the dance. As tragic as it is that her father was unable to be with her for her wedding day, her brothers stepping in for their father had powerfully demonstrated not only their love for her as their sister, but also a manifestation of their father’s love for her too.