Do you tend to forget the small, mundane things in your everyday life?

You may have gotten into slight troubles for your forgetfulness, but now is the time for you to be proud of it. And if you do feel like you actually don’t need to remember everything, your brain agrees with you.

Storing mental information has long been perceived as an intelligence trait in an individual. However, researchers from the University of Toronto claims that to forget is just as important as to recall.

This paper published in Neuron focuses on several studies that analysed the neurobiology behind memory recall and memory lost.

Professor Blake Richards, who wrote the review study, explains that the real purpose of memory is for a better, more optimized decision-making process.

The brain filters out irrelevant details and will instead hold on to things that will contribute to the making of intelligent decisions involving real life problems.

The label ‘bad memory’ is a mechanism in the brain which serves to make space for relevant information only. It avoids space and energy wastage in the brain caused by storing mundane and trivial information.

Professor Blake Richards also explains that information which are easily accessible such as phone numbers or emails, will likely not be stored in the brain.

The brain is mainly focused on storing general summaries or simplified versions of data which serves in the making of better decisions.

This means that you cannot learn something ‘by heart’, simply because your brain will refuse to do it. This is a task that is impossible for forgetful people.

If you embrace this, the more efficient your brain can work in storing the most relevant information. Thus, you will have a keener perception of reality.

He also suggests that we do a memory ‘clean-up’ such as physical exercise regularly. “We know that exercise increases the number of neurons in the hippocampus,” Professor Blake Richards explain.

The increase of neurons in the hippocampus will erase some memories, but don’t worry–your brain will know what you need and don’t need to remember. 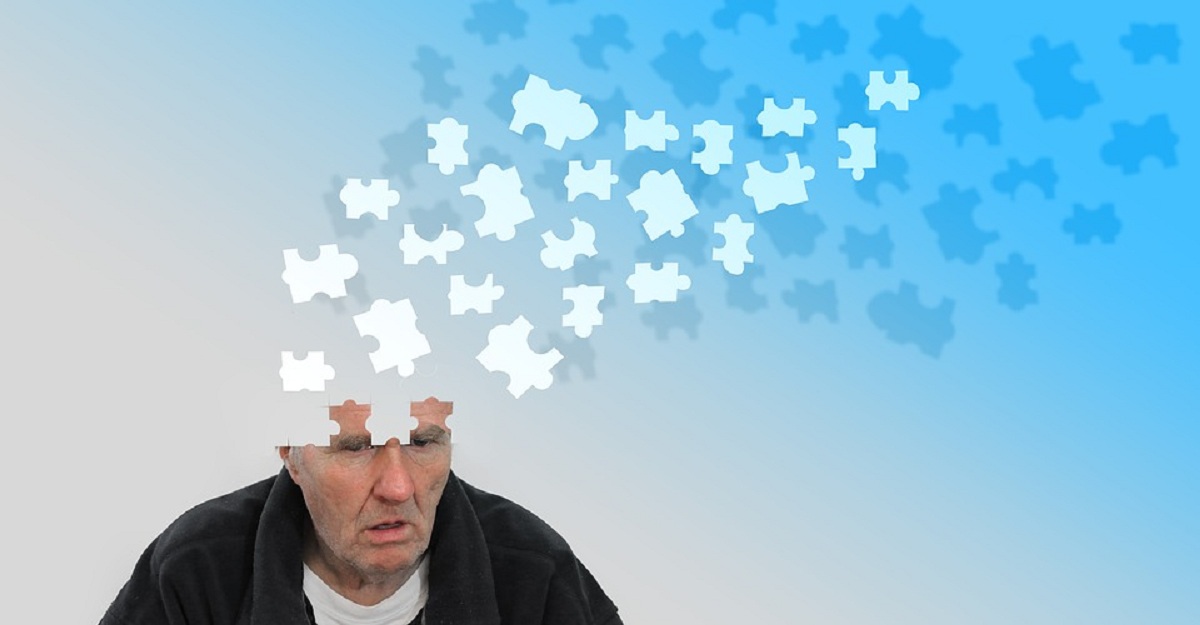 Not only will your brain free up space for new information, but it will also reclassify existing information for a smoother decision-making process.

So, how many geniuses out there that will forget this article after they read it?