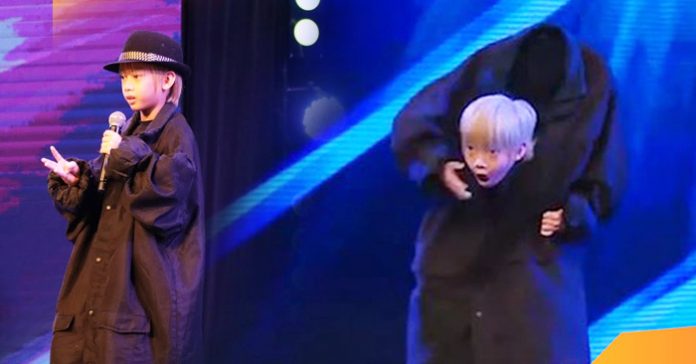 Kids these days are not only talented, they are extremely creative and know how to show it off on the right platform.

In the recent audition for Myanmar’s Got Talent, a seven-year-old boy performed a stunning dance routine that wowed not only the four judges, but also the audience both live and those watching at home!

His performance is nothing short of memorable. 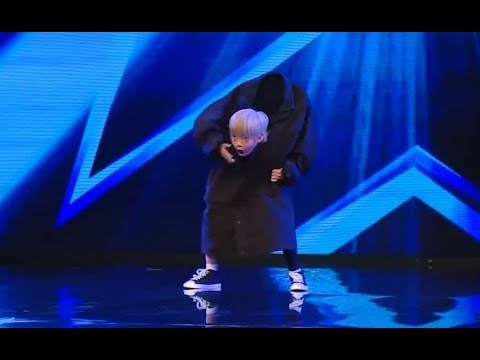 After his name was announced and he got on stage, the audience was immediately starstruck because of his outstanding opening moves! 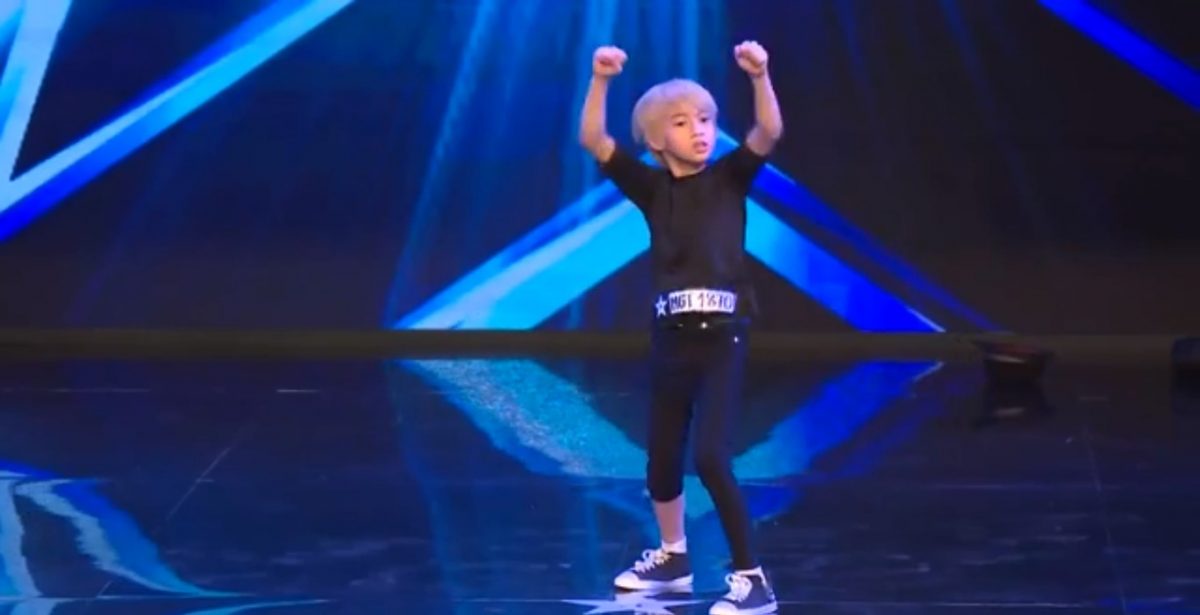 The audience can definitely see how he used his skills and muscles to its maximum capacity to showcase these amazing movements. 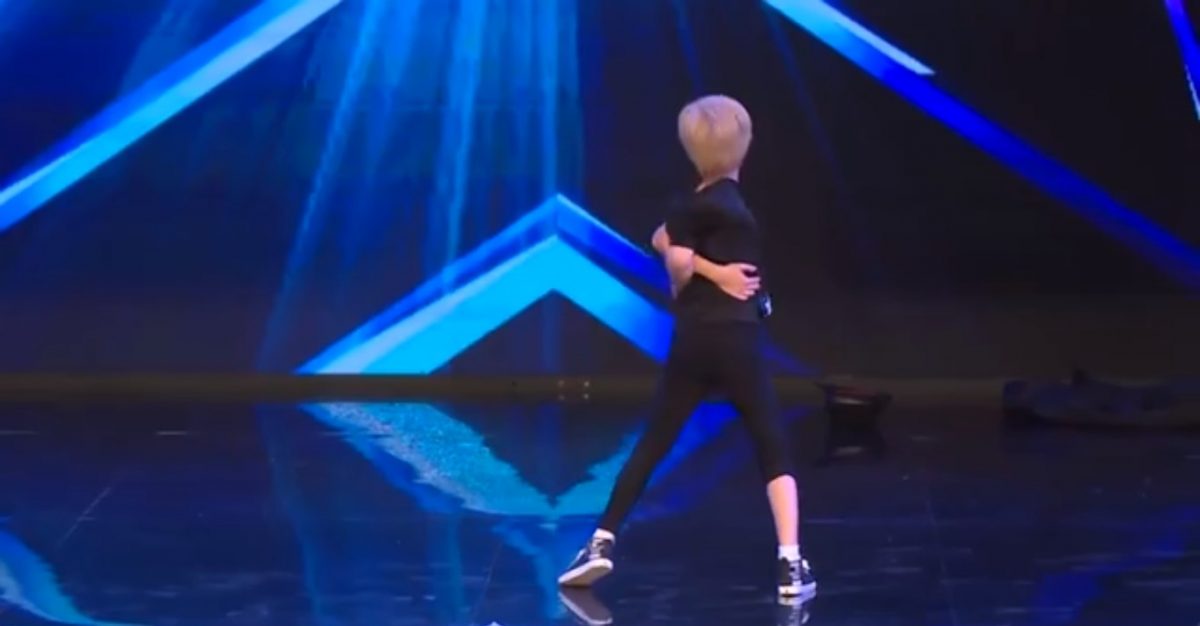 His convincing head drop trick, lively facial expression and high self-confidence all lead to an amazing showmanship which drew a wild standing ovation from the crowd. The boy’s performance stole the show!

He had each of the audience member’s eye with every step and movement. 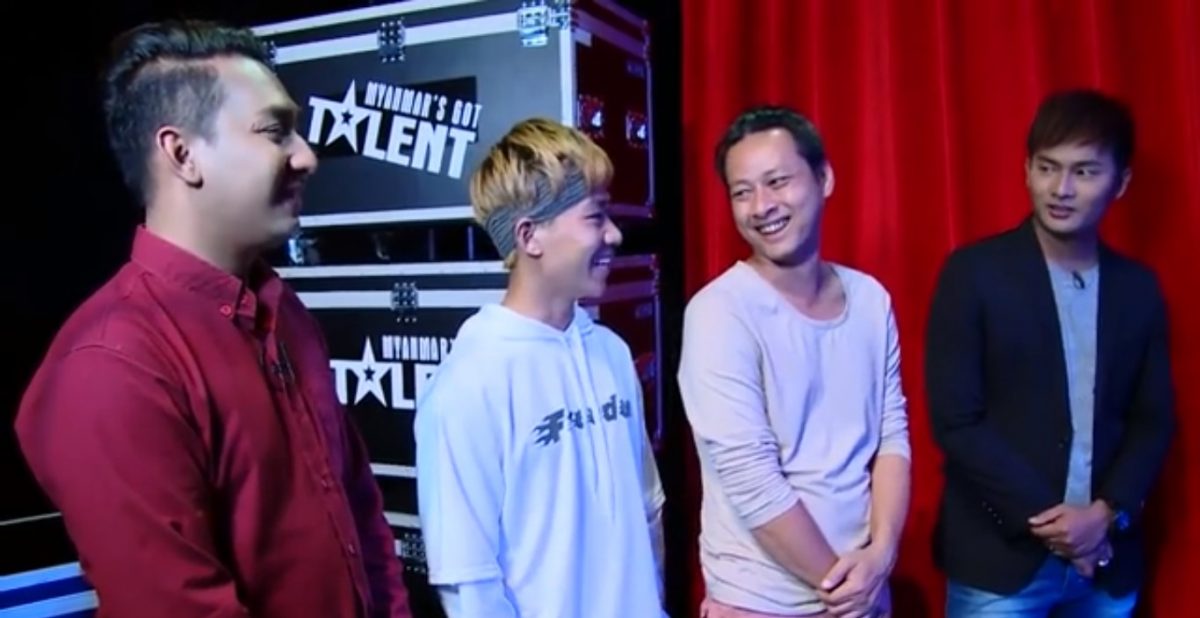 Even the judges were enjoying his performance, they could be seen dancing along to his music and never took their attention away from him.

For a boy at an age so young to have an immense talent, he definitely has a bright future ahead of him in the entertainment world as an international artist.

His splendid performance qualified him to advance to the next level.

With those amazing moves, he definitely deserved it. Best of luck to him in the next round!

Catriona Gray does her famous ‘lava walk’ to show off ‘best...