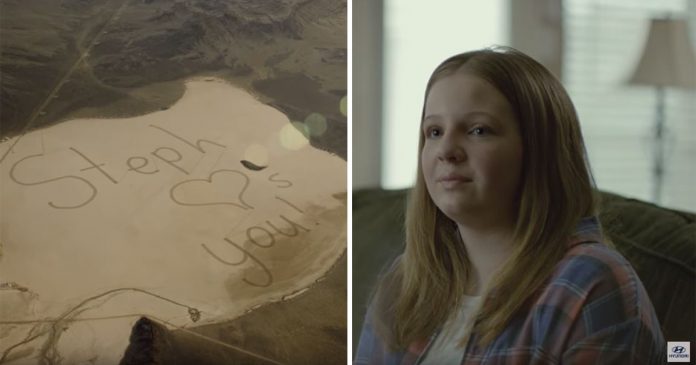 For children who are still living with their parents, they can easily talk to each other and spend quality time whenever they want to. All because of the simple fact that they are all living under the same roof—and on the same planet. 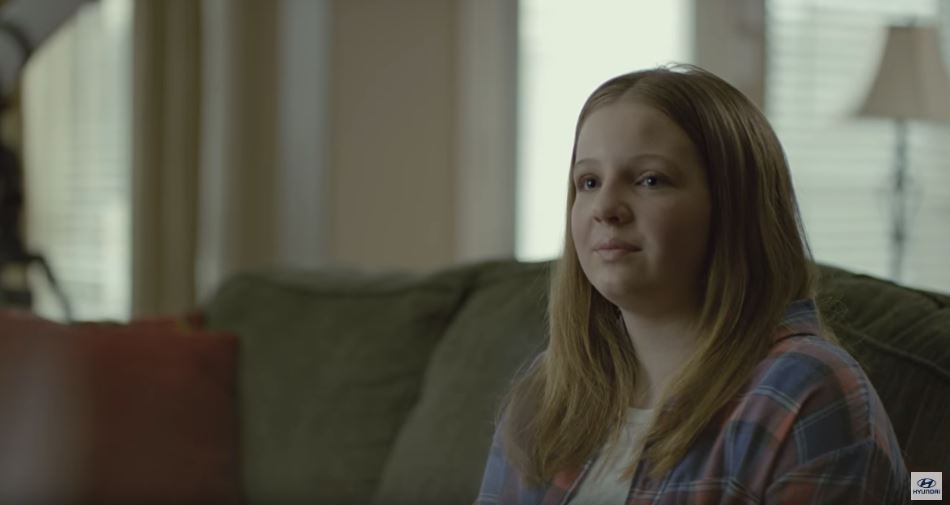 Her father works as an astronaut with NASA, and she has to stay at home on Earth while waiting for him to come back home from outer space.

Her father spends a lot of time working on the International Space Station, and she misses him. 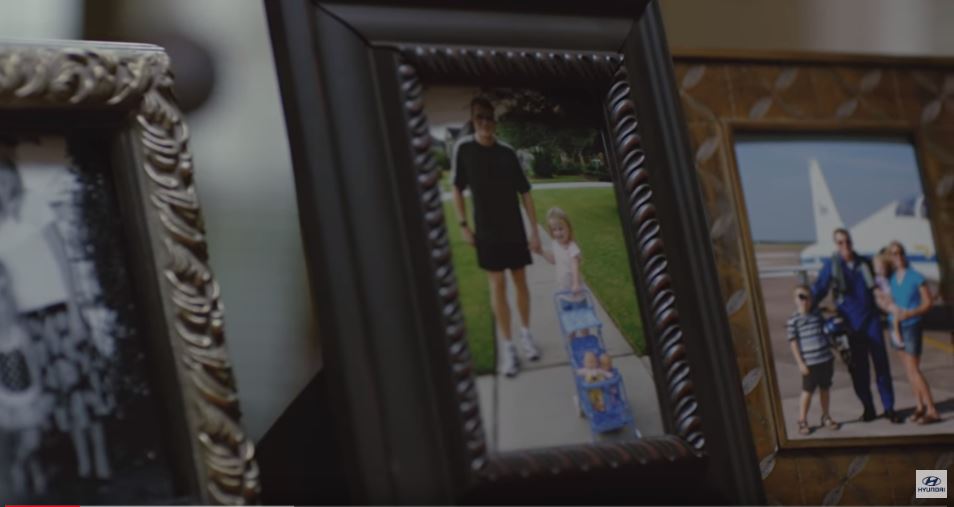 She can’t spend time with her father as often as other kids do, because he’s always away for long periods of time and doesn’t know when he’ll come back.

Being a NASA astronaut, her father can only contact her via the remote phone, but only sometimes. This makes her feel very lonely, and she feels that her time with her father is extremely restricted.

To remind her father that he is always on her mind, Stephanie decides to try and send a memorable, heartfelt message to her father from Earth. 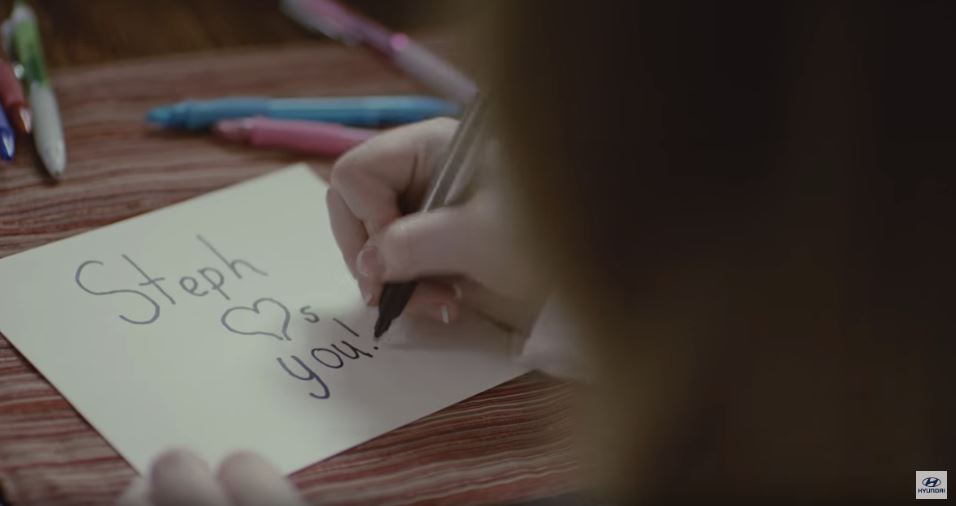 Since her father loves taking pictures in his spare time, Stephanie had an idea, and requested help from the auto company—Hyundai Motor—hoping they would be able to help her send an image to space.

Hyundai Motor Company also agreed to Sphinx’s request to launch the Hyundai Genesis model, setting off eleven of them in the desert of Nevada’s Delamar Dry Lake, using tire marks to write Stephanie’s message to her father. Based on the environmental conditions and method used, they hoped the projected message would have greater visibility to enable her father to see it from outer space.

The team had calculated the exact latitude and longitude in advance to pinpoint the shape and style of the message. 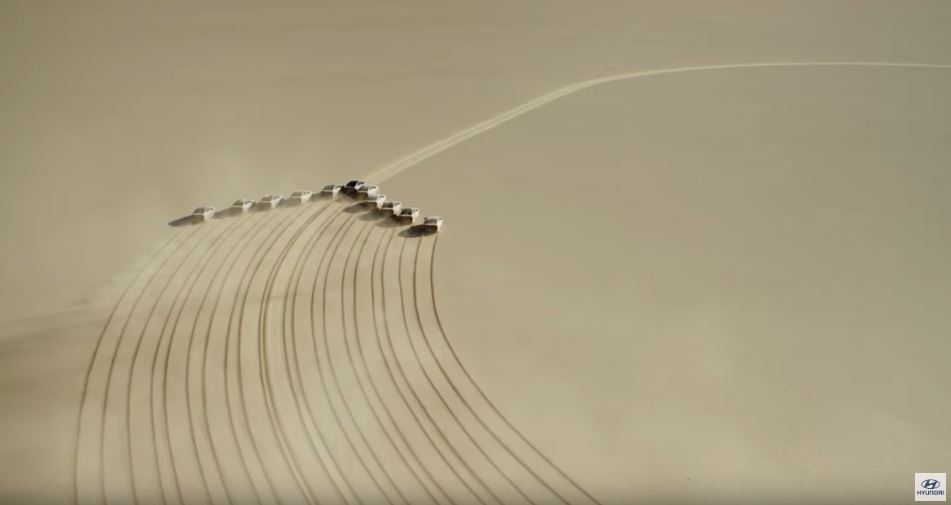 With the assistance of a helicopter to supervise from a bird’s-eye view, the eleven Hyundai cars drove together and soon, the tire marks began to form shapes and words. 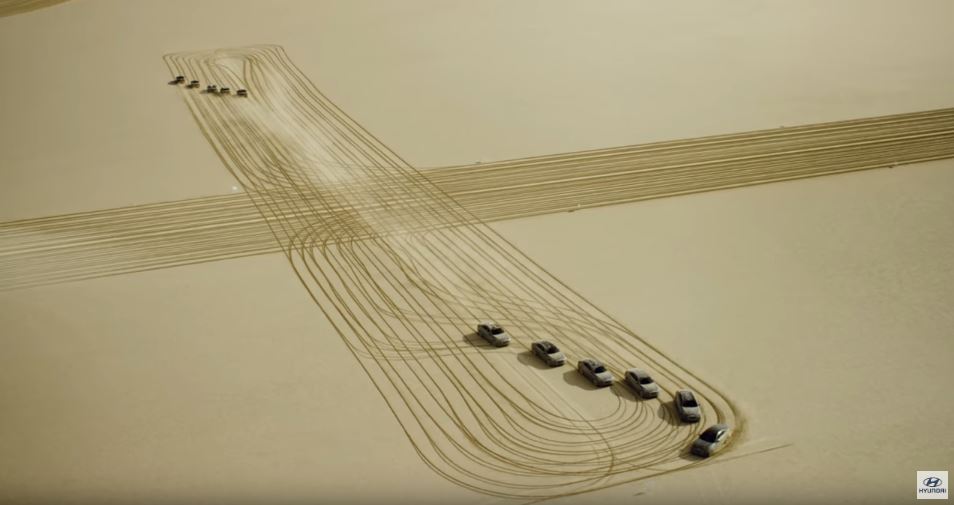 The message was laid out in the exact style of Stephanie’s handwriting. 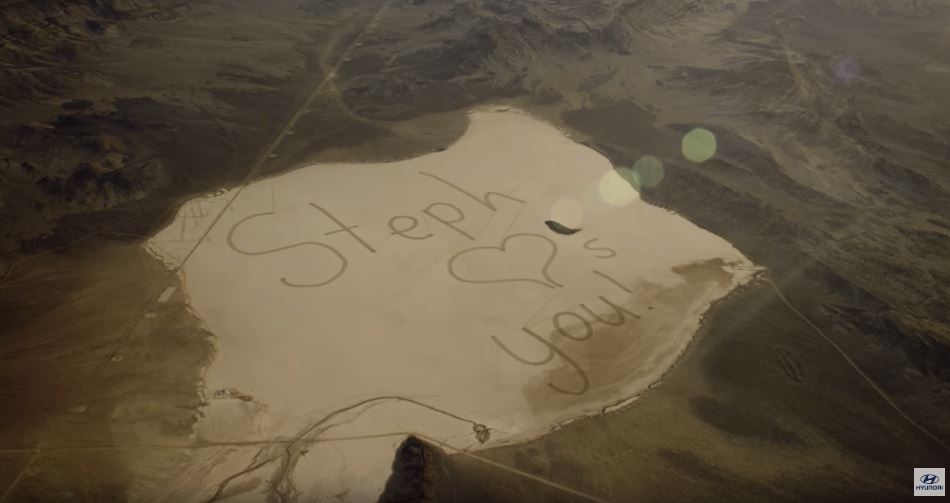 It was measured to be around 59.8 million square meters and was recorded in the Guinness World Records to be the largest tire track image ever created.

Finally, Stephanie’s father saw the message and called them. He said to his daughter, “Hey Stephanie, I just wanted to call you to say I love you, and thank you.”

Stephanie’s father even took a picture of the message from outer space and the plan was proven to be a success. 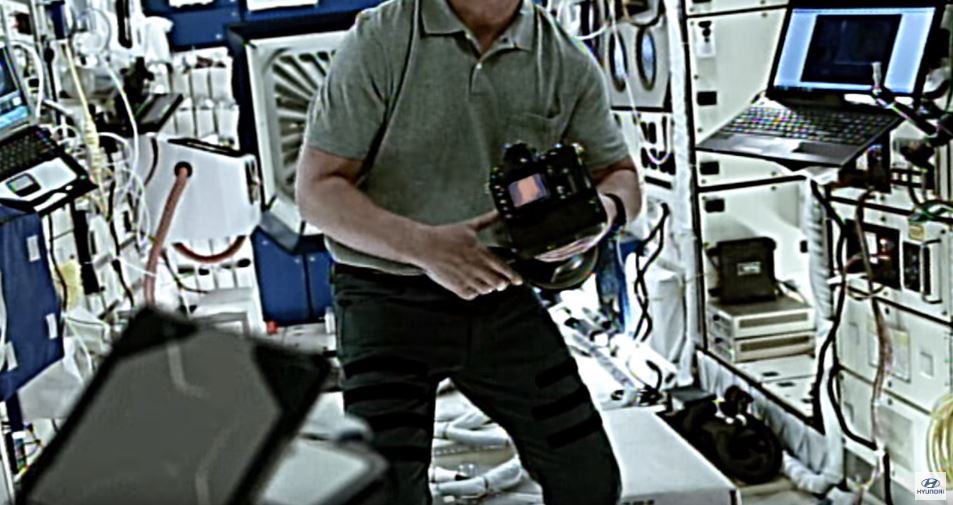 For families who are apart, remember that distance is not a measure or barrier to love. Anything is possible for those who believe in the impossible.

Man became paralysed after a tragic accident—found unlikely friendship with the...