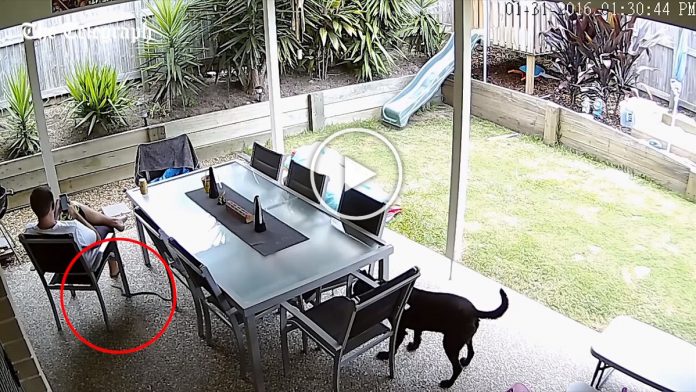 Dogs are a man’s best friend. Not only do they keep you company, but they can also protect you from harm in times of need.

An Australian man relaxing in a chair at his backyard did not notice a deadly Eastern brown snake slithering at an alarming speed towards him. He was on his phone and did not even realize its presence until the venomous creature was right under his chair.

The venomous snake was so close to the man, he could’ve been bitten. 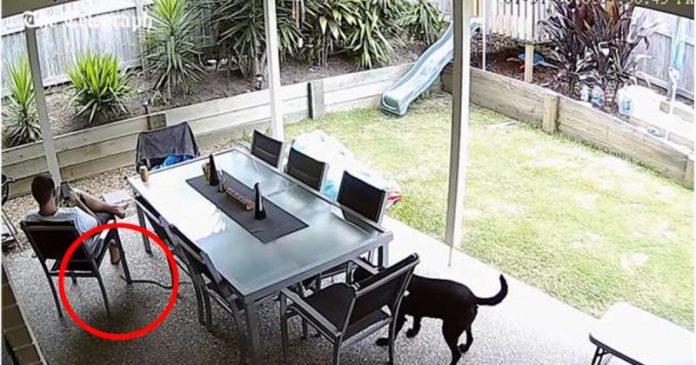 His dog noticed the snake and followed its movements. Once the snake was under the man’s chair, the dog quickly went to the man’s side. 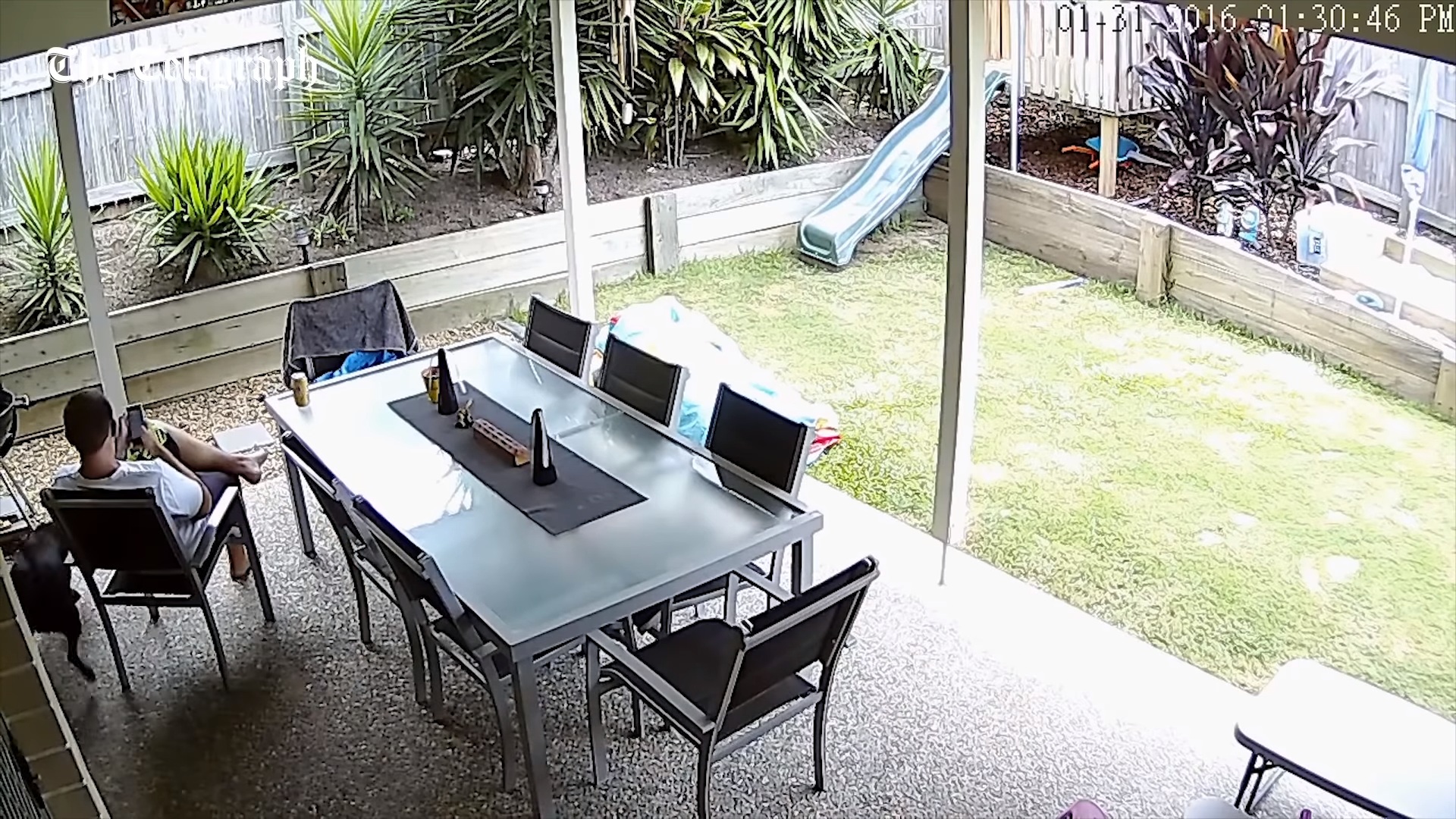 The dog’s presence alerted the man, and he quickly jumped away from the snake. He pushed his chair away and immediately brought his dog back into the house. 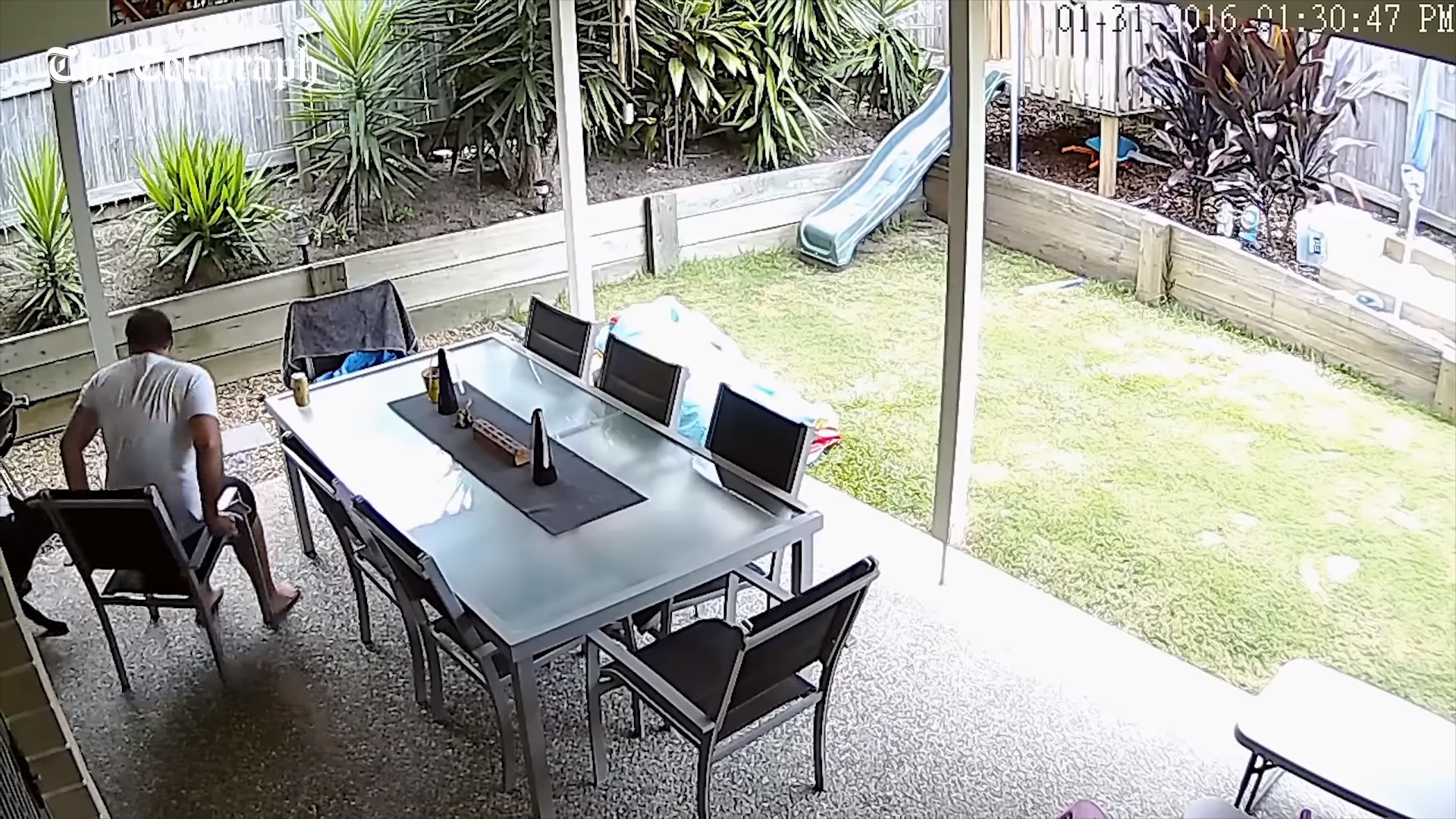 The snake may look small, but this Eastern brown snake is the second most venomous terrestrial snake in the world, according to Australian Geographic.

Taken from Australian Geographic: “Fast-moving, aggressive and known for their bad temper, eastern brown snakes, together with other browns are responsible for more deaths every year in Australia than any other group of snakes. Not only is their venom ranked as the second most toxic of any land snake in the world (based on tests on mice), they thrive in populated areas, particularly on farms in rural areas with mice. Its venom causes progressive paralysis and stops the blood from clotting, which may take many doses of antivenom to reverse. Victims may collapse within a few minutes.”

It’s scary to think of what could happen if the dog did not notice the snake or wasn’t with the man.

But then again, dogs have amazing senses, and this dog’s senses has made him a hero.