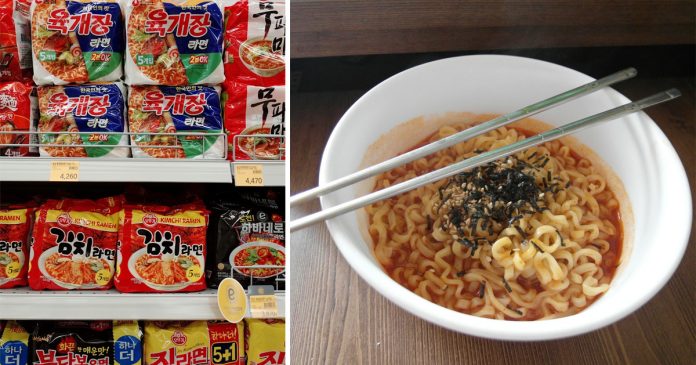 For those with a limited budget and time, instant noodles are a savior. They are easy to cook, easy on the wallet and filling for the tummy.

However, they also come with serious repercussions on our health. Recently, an 18-year-old Taiwanese student has died from stomach cancer believed to be caused by his habit of consuming instant noodles every night.

The teen began this habit since secondary school.

His family reported that he would often study late into the night, and he would cook a packet of instant noodles for sustenance. 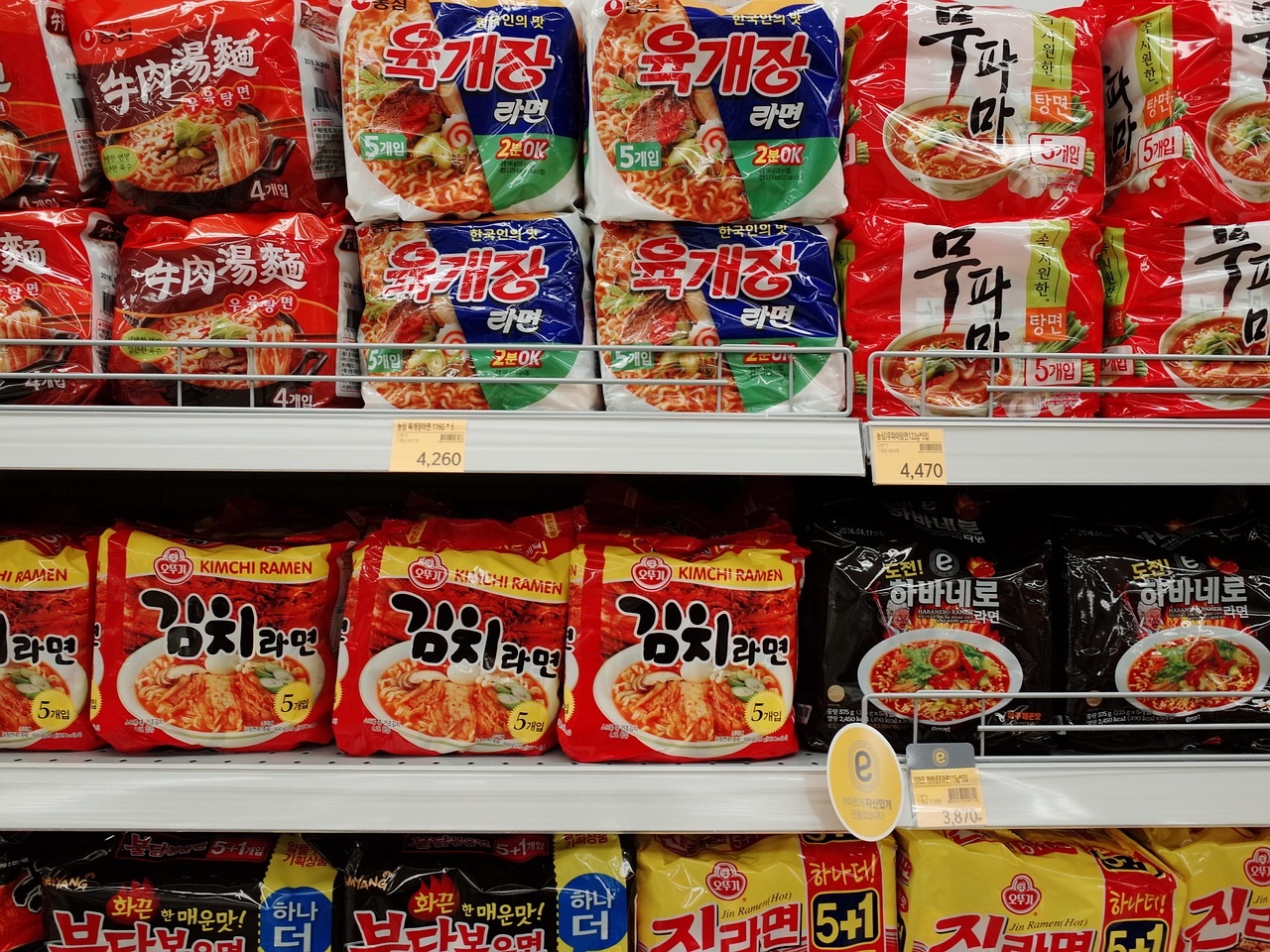 His hard work paid off and he managed to get into university. However, he began to suffer from symptoms such as bloated stomach, stomachache and nausea.

As his condition went from bad to worse, his family became as worried as ever. They took him to a hospital and the doctors delivered the bad news. They were all shocked.

He was diagnosed with terminal stage stomach cancer. 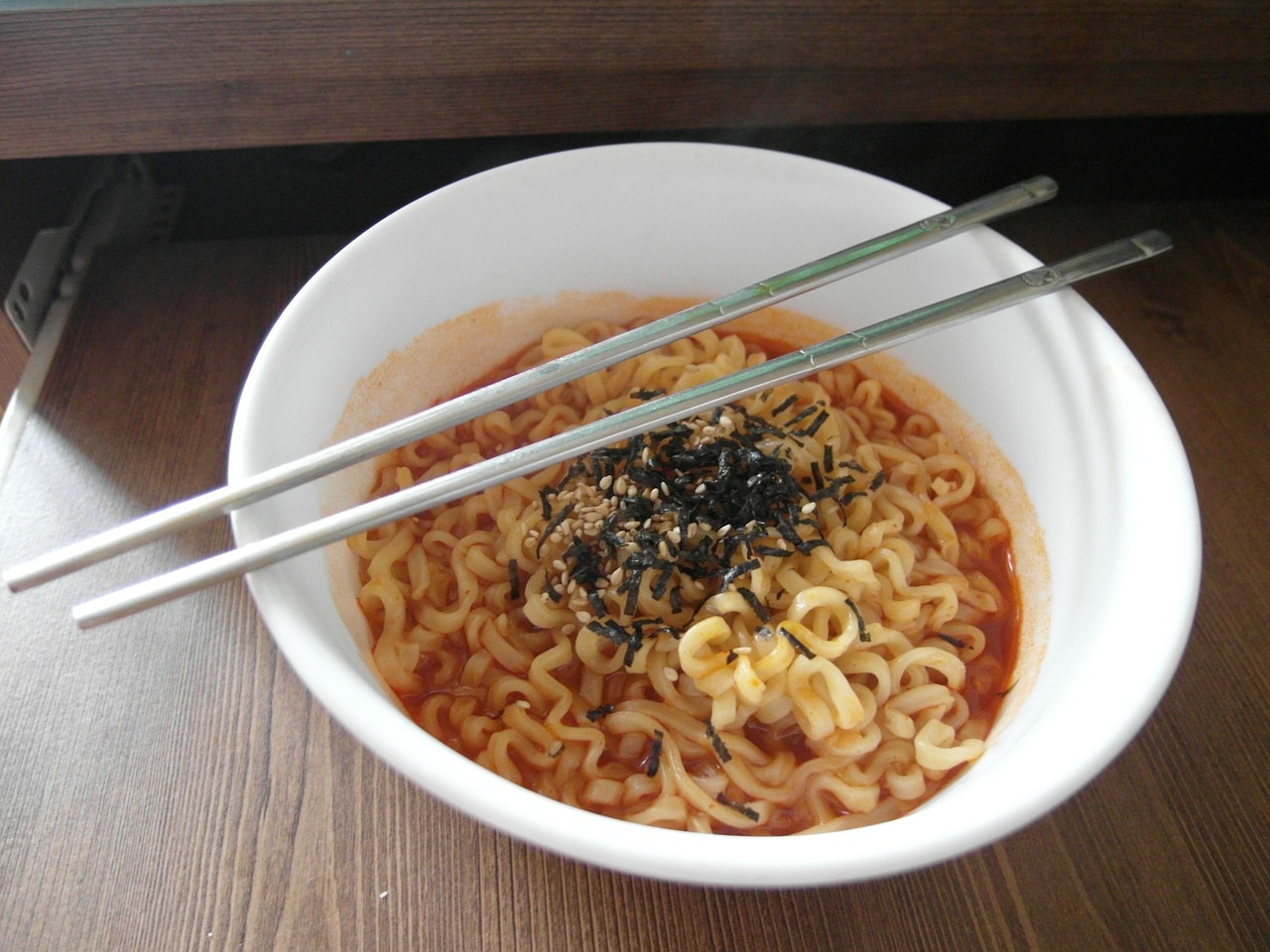 Hope for recovery was very thin because the cancer has already spread to the rest of his organs. After a year of undergoing treatment and battling cancer, the student sadly passed away.

The hospital’s oncologist, Dr Gan, has urged the public to reduce the consumption of sausages, smoked meat, pickled food, and instant noodles as these items have been identified as causes of cancer.

Another physician, Dr Lau, also stated that patients with stomach cancer would usually show very little symptoms in the early stage and their conditions are often misdiagnosed as gastritis.

According to the American Cancer Society, symptoms of stomach cancer include poor appetite, weight loss, abdominal pain, vague discomfort in the abdomen, a sense of fullness in the upper abdomen after eating a small meal, heartburn or indigestion, nausea, vomiting, and blood in the stool.

The untimely death of this student serves as a reminder to keep our habit of eating instant noodles on the minimum, for the sake of our health.

Watching rerun of our favourite TV shows and films is good...