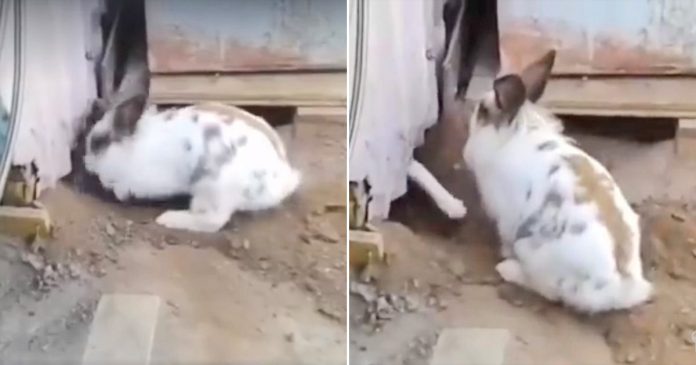 Chasky and Pelu may be best friends from different species but this does not stop them from caring for each other.

Especially, when the time calls for one of them to lend a helping hand to another. Literally.

Chasky who has spent a lot of times playing with his feline friend, Pelu realised that his friend was missing. 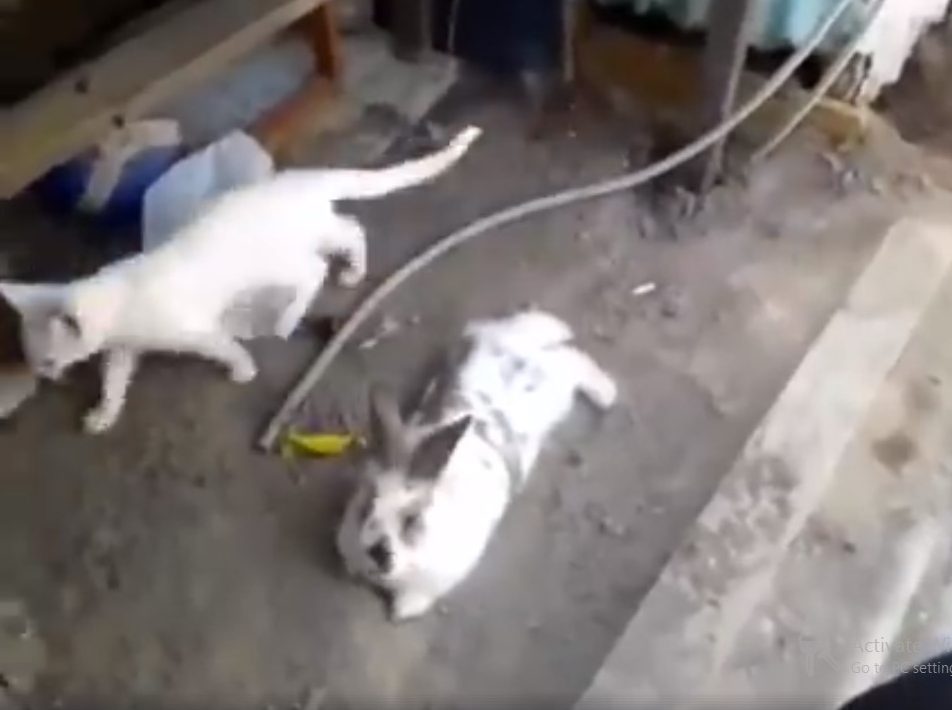 It was that moment that the rabbit realised that the cries were Pelu’s and he was trapped in the shed! 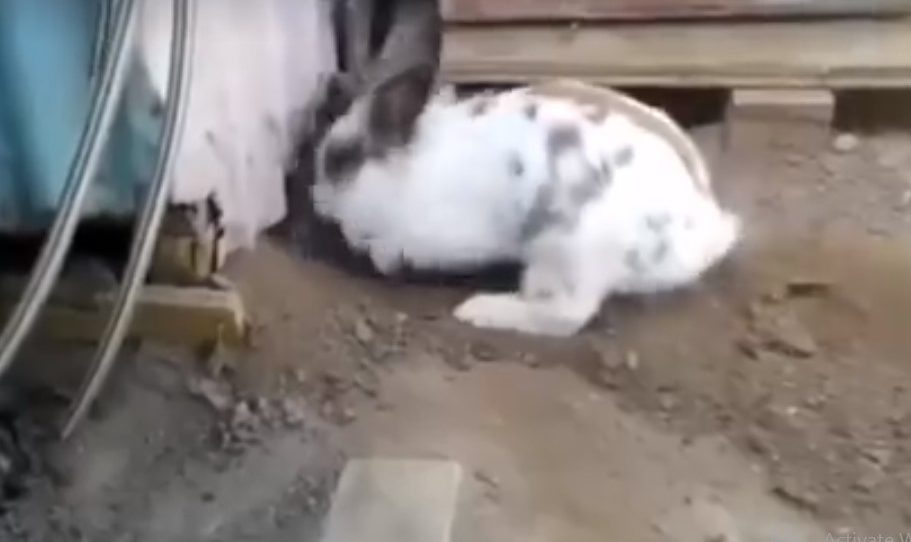 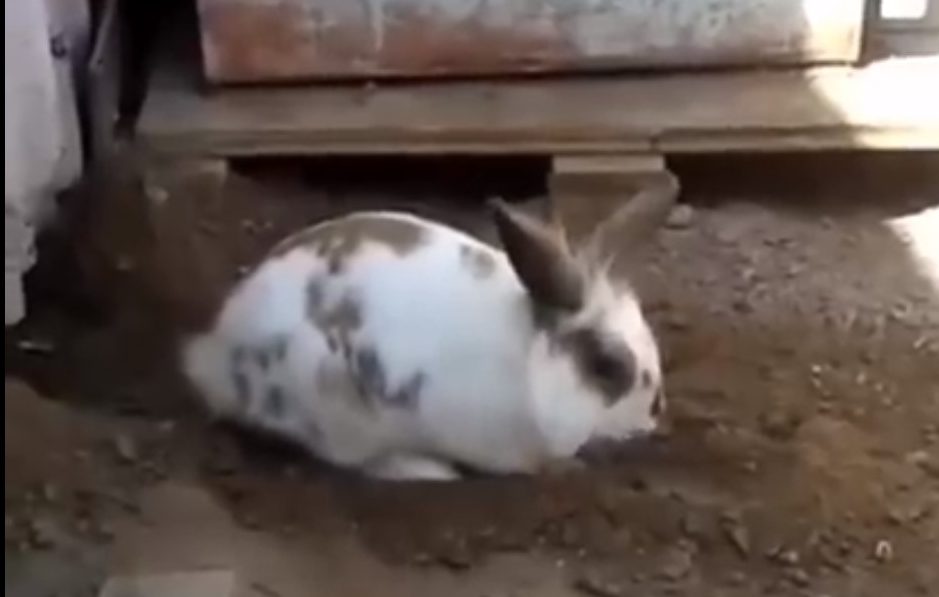 It was not easy to dig the ground next to the shed alone but Chasky managed to do so with all his might. All of this to save his cat best friend, Pelu 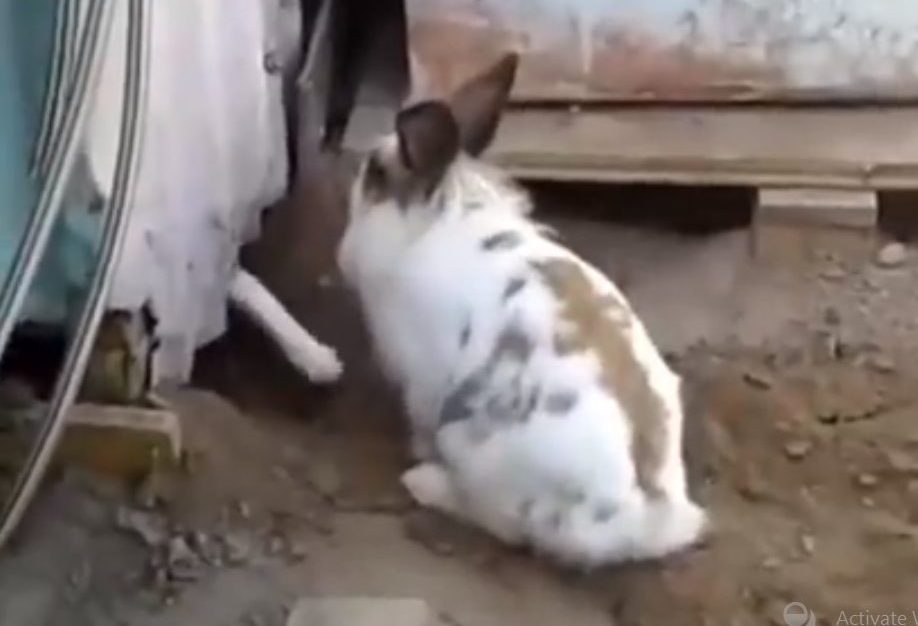 After digging for a while, Chasky managed to dig a hole that was large enough for Pelu to slip under the shed’s wall to escape! 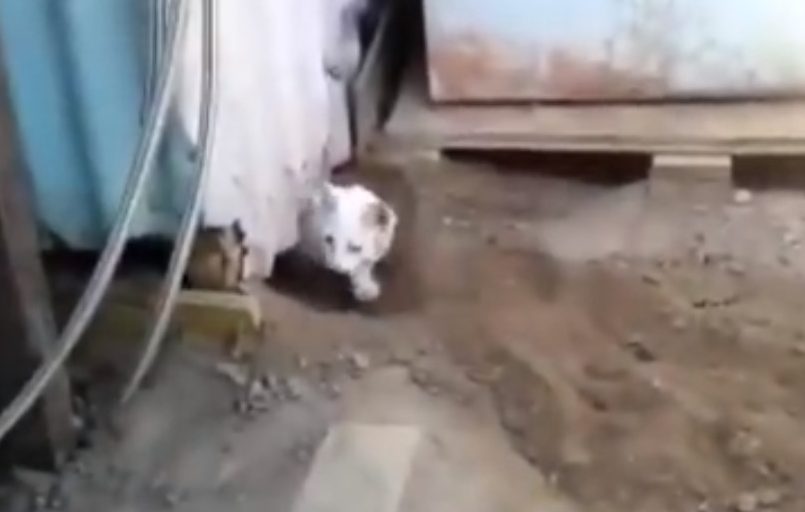