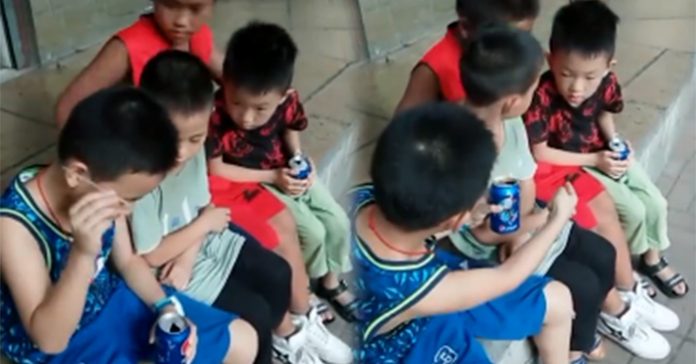 All great magicians need to have at least one smart assistant to help them pull off a spectacular magical show and these young boys prove it.

In a hilarious video, two young boys pull off a very deceiving plot to trick their other two friends in the name of magic.

In the video, the boy who wears a blue tank and shorts that sits on the very left is holding an empty can of carbonated drink while two other boys look on. 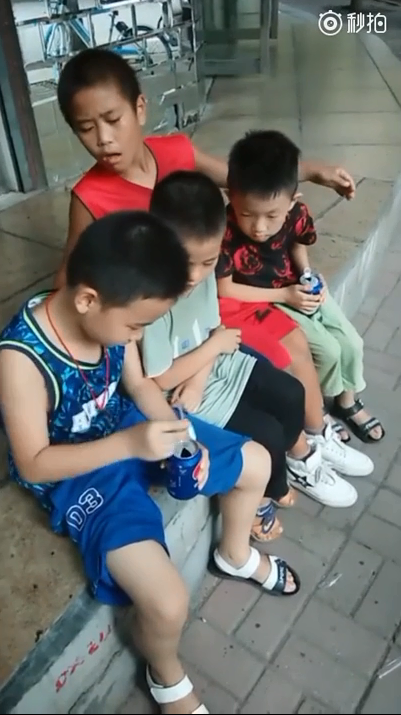 While he carefully hold the stick and his hand goes back and forth, another friend of his who is sitting on the very right end sneakily takes the short stick from the boy 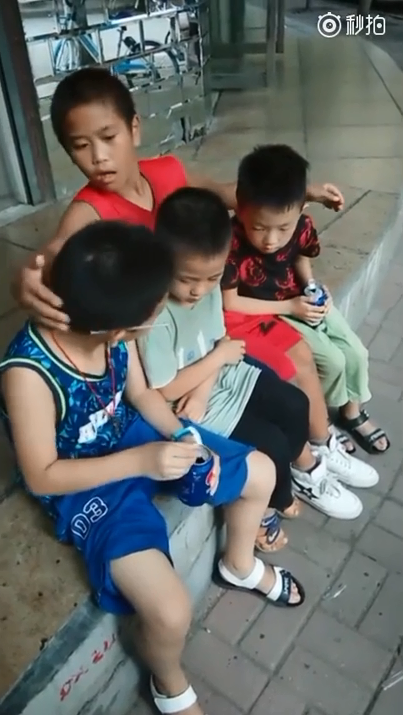 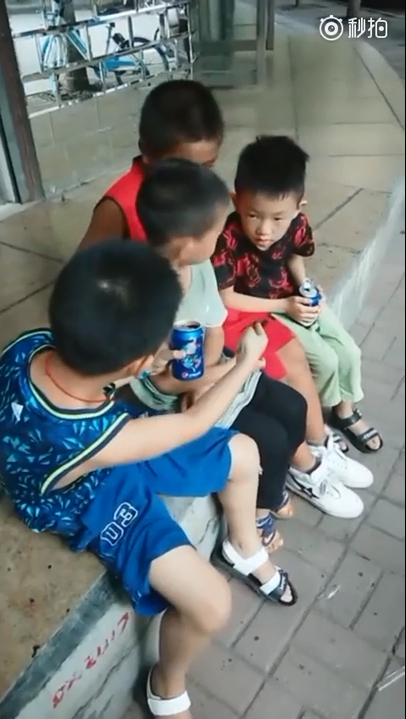 The magic show later ends with the two spectators looking very impresses with the boy in the blue tank, not realising that it is hust a simple trick done by his two smart friends! 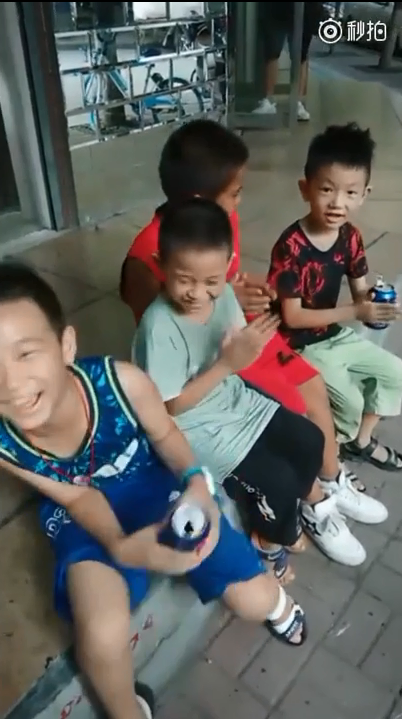 12 photos that prove lazy people have the most creative ideas