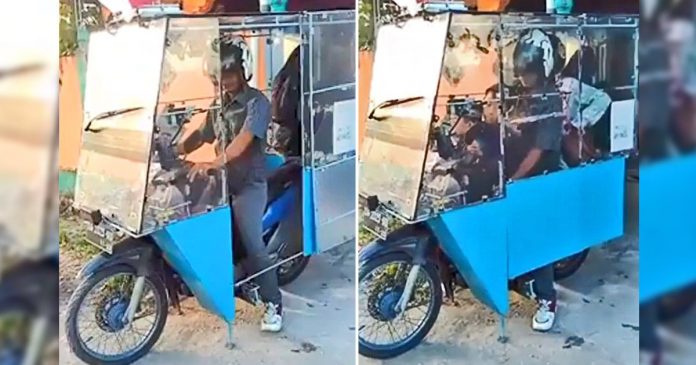 For motorcyclists, one of their main concerns is when it is raining. The same concern goes the same for this father of two.

Not to forget the blazing heat from the sun, these two concerns remain fixed for anyone who rides a motorcycle on a daily basis.

As a father, he does not want his two young children to get wet when they are riding the motorcycle and most importantly, he cares about their safety and health.

His concern about his two children and his wife later prompted him to make a major upgrade to his motorcycle and it includes a roof and a door! 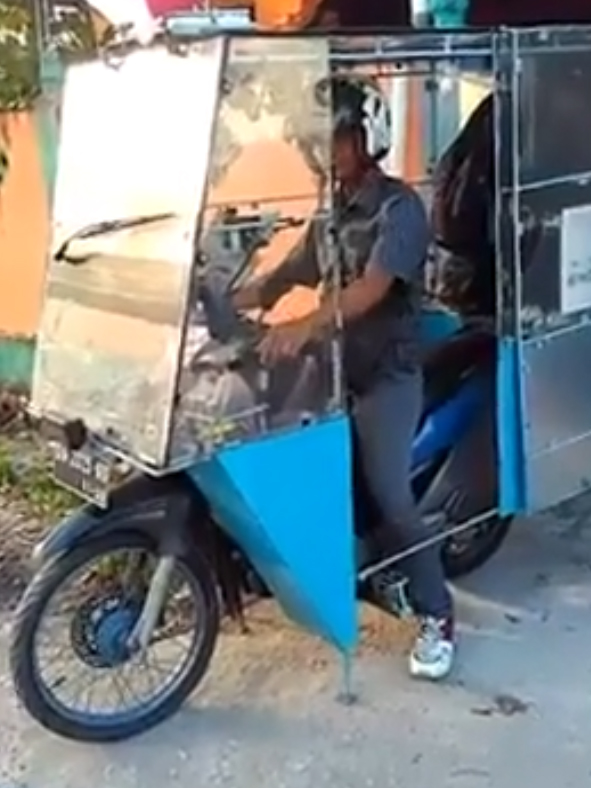 In the video, the man shows off his new upgraded motorcycle to his family and takes them for a ride 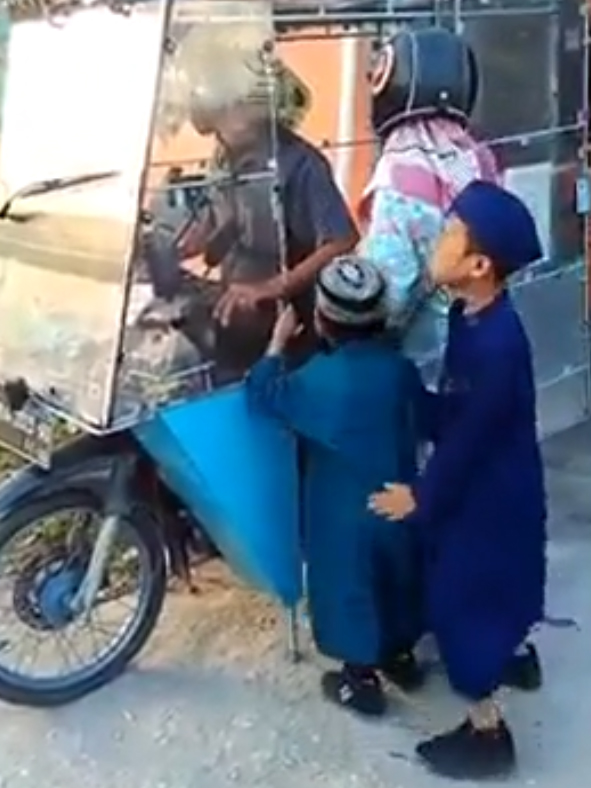 The motorcycle shown in the video has everything to make sure that the family of four is well-protected from the heat of the sun and the rain.

The upgrade shows a roof and a door added on the motorcycle which in return, makes it look almost like a car 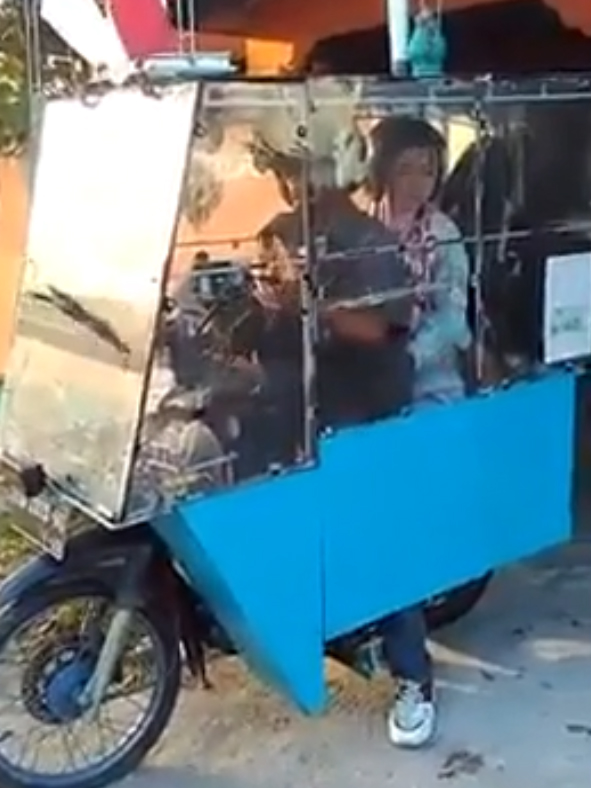 It also enables the man to comfortably takes his young children and his wife on the motorcycle as they embark on a ride together.

What do you think of this innovative creation?