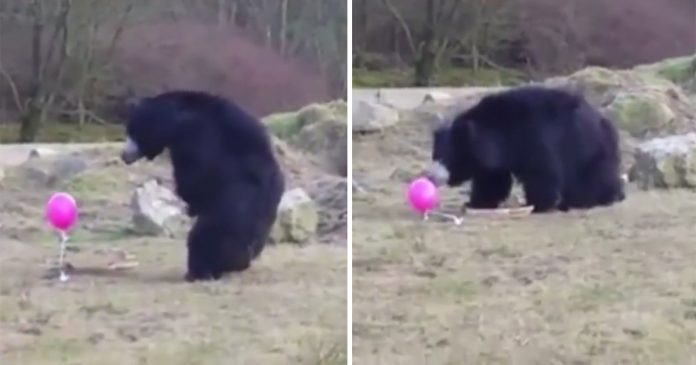 Three playful bears in Beekse Bergen Safari Park near Tilburg in the Netherlands received a wonderful surprise when they found a pink balloon in their enclosure.

Surprised by the strange object in their captivity, the three bears, however, decided to play with the pink balloon in the most adorable way.

Facebook user Xavier Simons shared the video of the three sloth bears playing with the balloon and the video has gained 30 million views so far. 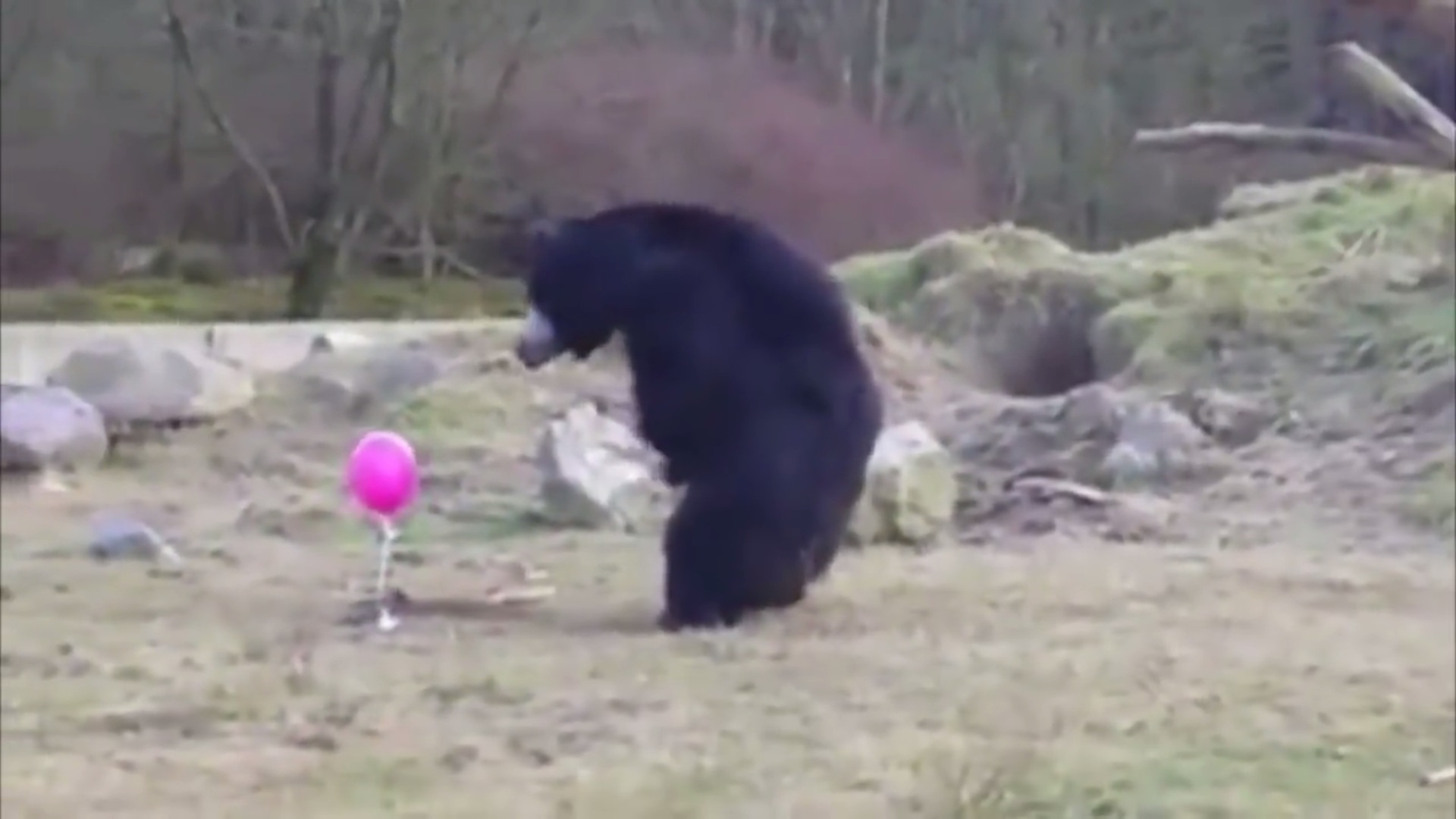 As it finally near the pink balloon, the bear then sniffed the balloon out of curiosity 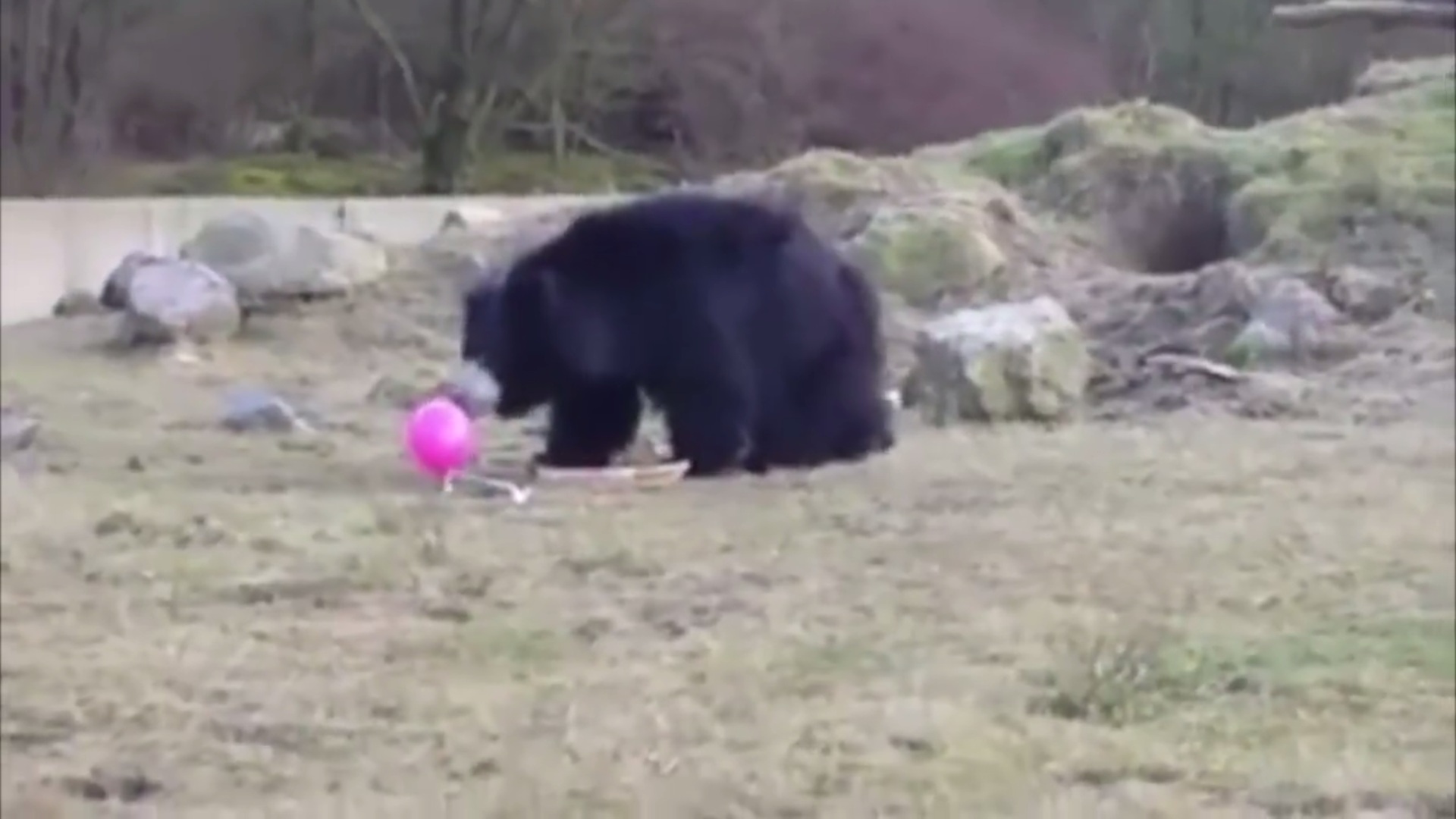 Meanwhile, the other two bears started to gather around the first bear as they were equally fascinated by the floating object 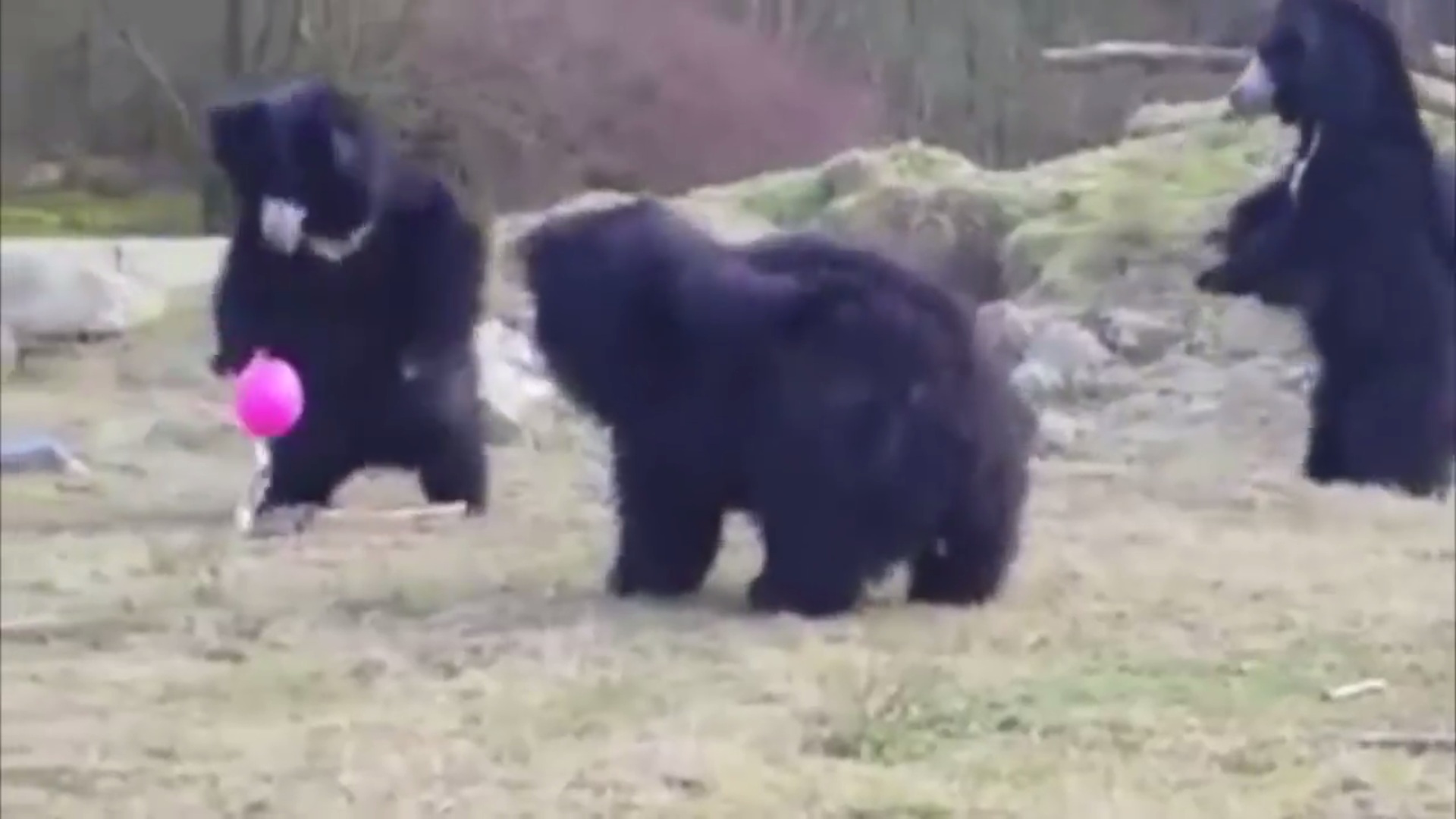 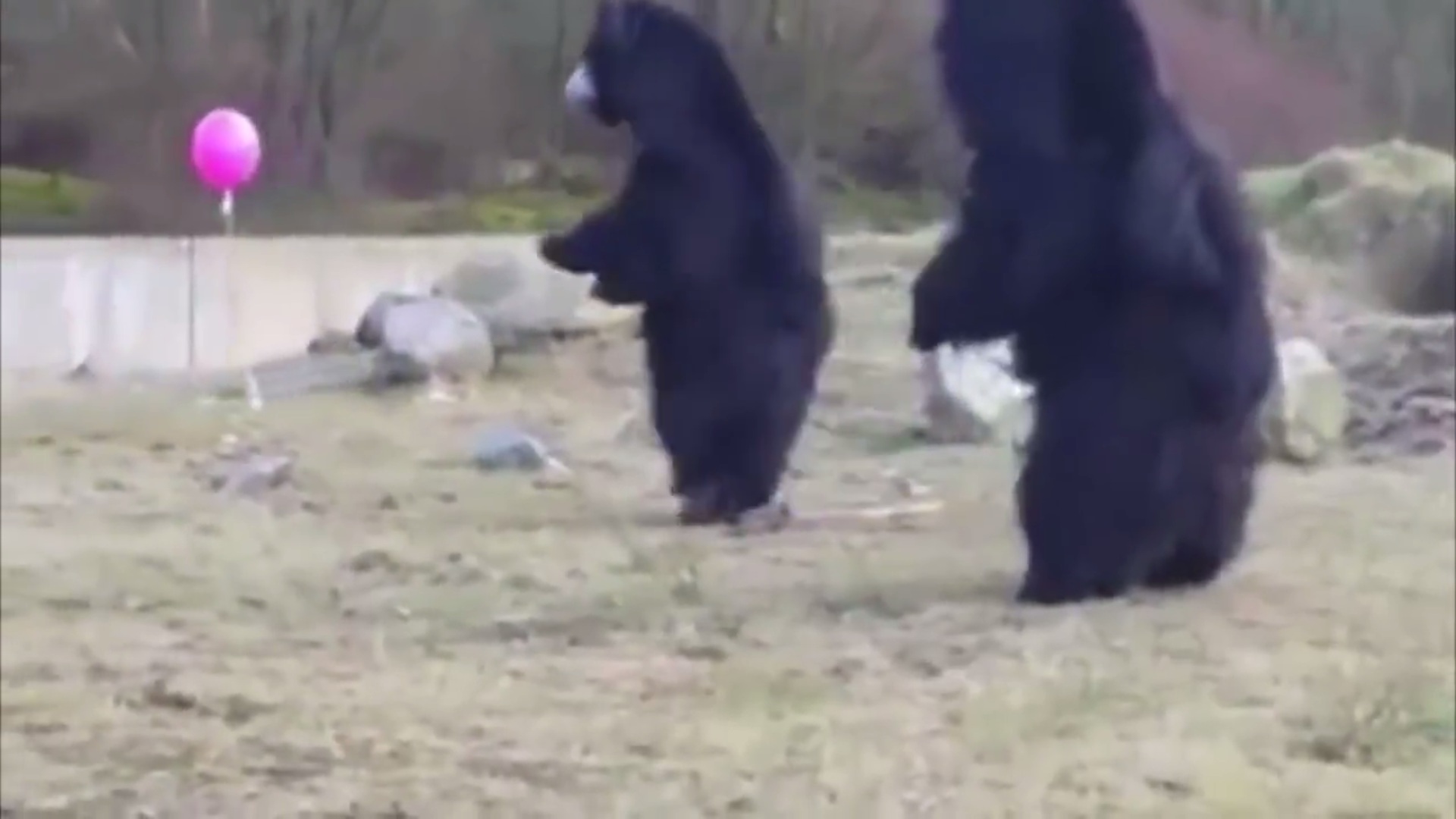 Unfortunately, the pink balloon was not made to withstand the bear’s paw which it later popped just after the bears play with it.

Nevertheless, the three adorable bears seemed to be more fascinated when the balloon popped! 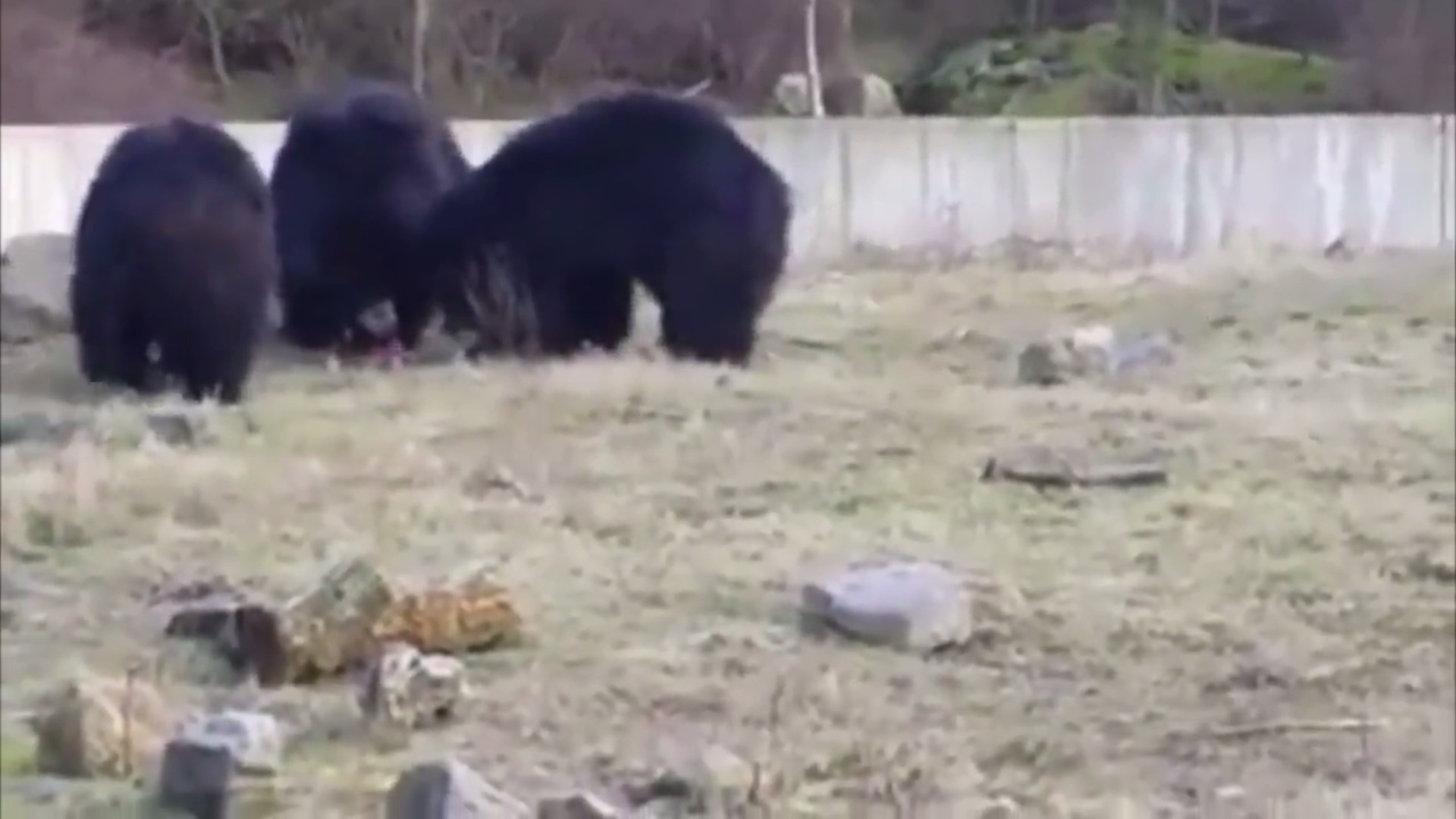