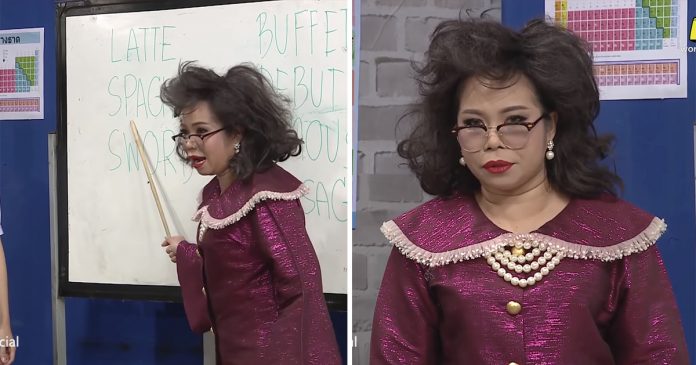 There is a comedy skit from Thailand that has gone viral on the internet and it is just too funny for words!

The comedy skit shows a Thai female teacher teaching English to native Thai-speaking students in a small class who puts a local spin in pronouncing the English words which results in a hilarious lesson.

In the video, it begins with one female student comes forward to the front to pronounce the English words which the teacher has written earlier on the whiteboard 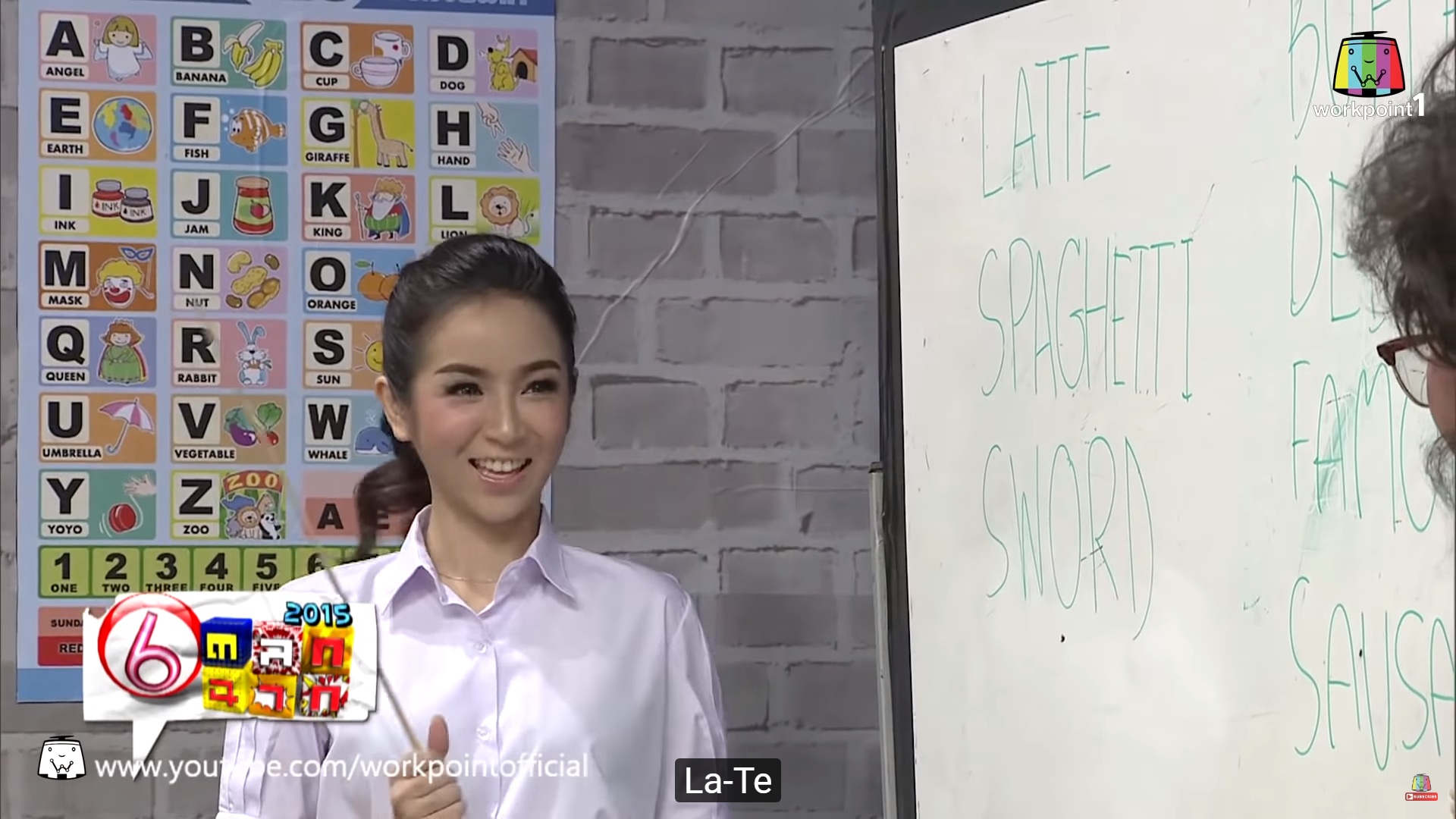 As the teacher asks her to pronounce the word “Latte”, the student proceeds to do so with a correct pronunciation of the Italian drink but it ends with an unexpected reply from the teacher.

In an attempt to correct the student’s pronunciation, the Thai teacher later corrects her by pronouncing the word “Latte” into “Latti” with her heavy Thai accent 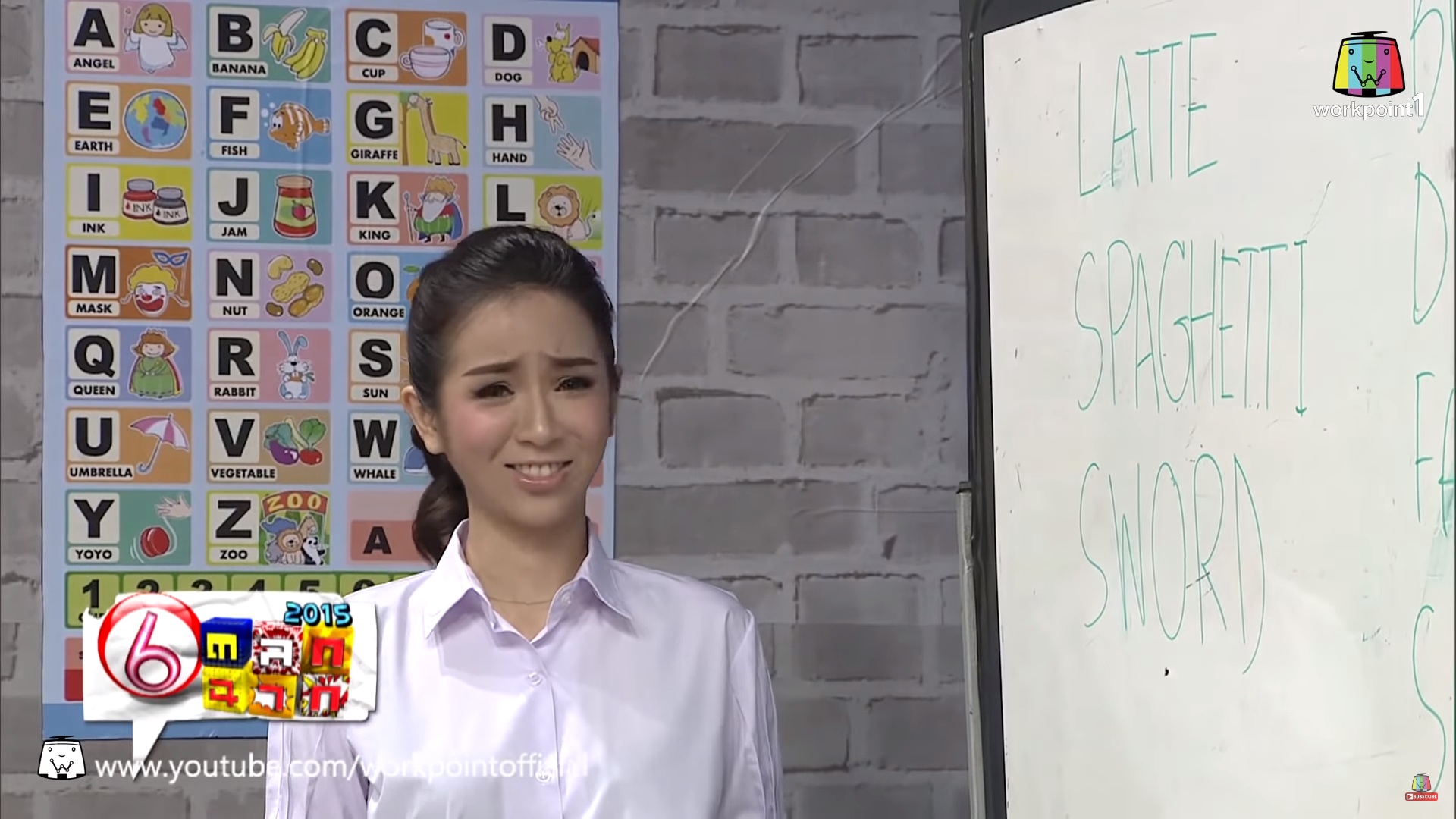 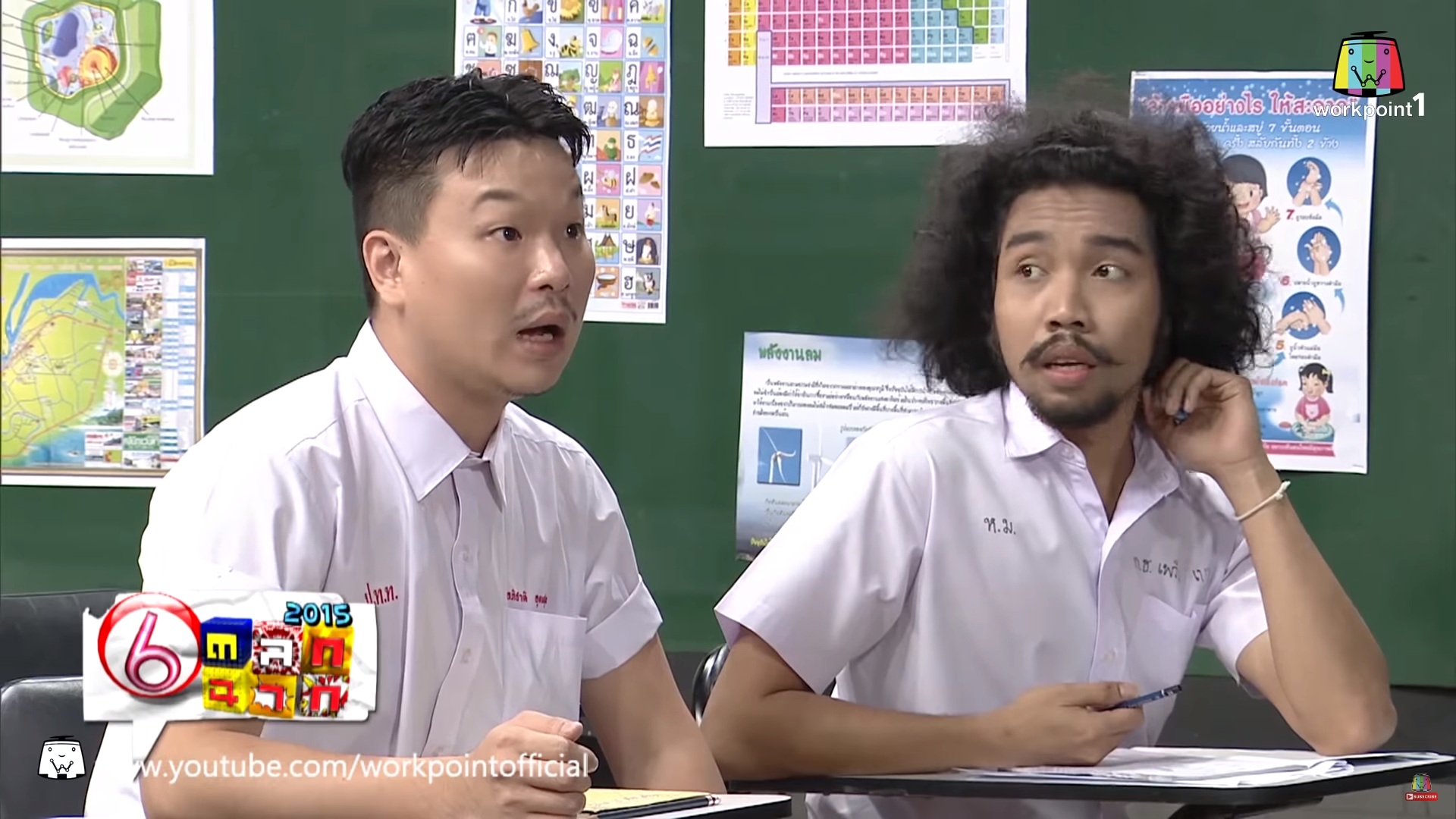 The skit later on proceeds with the Thai teacher correcting the student’s pronunciation of the word “spaghetti” which she insists it to be pronounced as “sepagheti”! 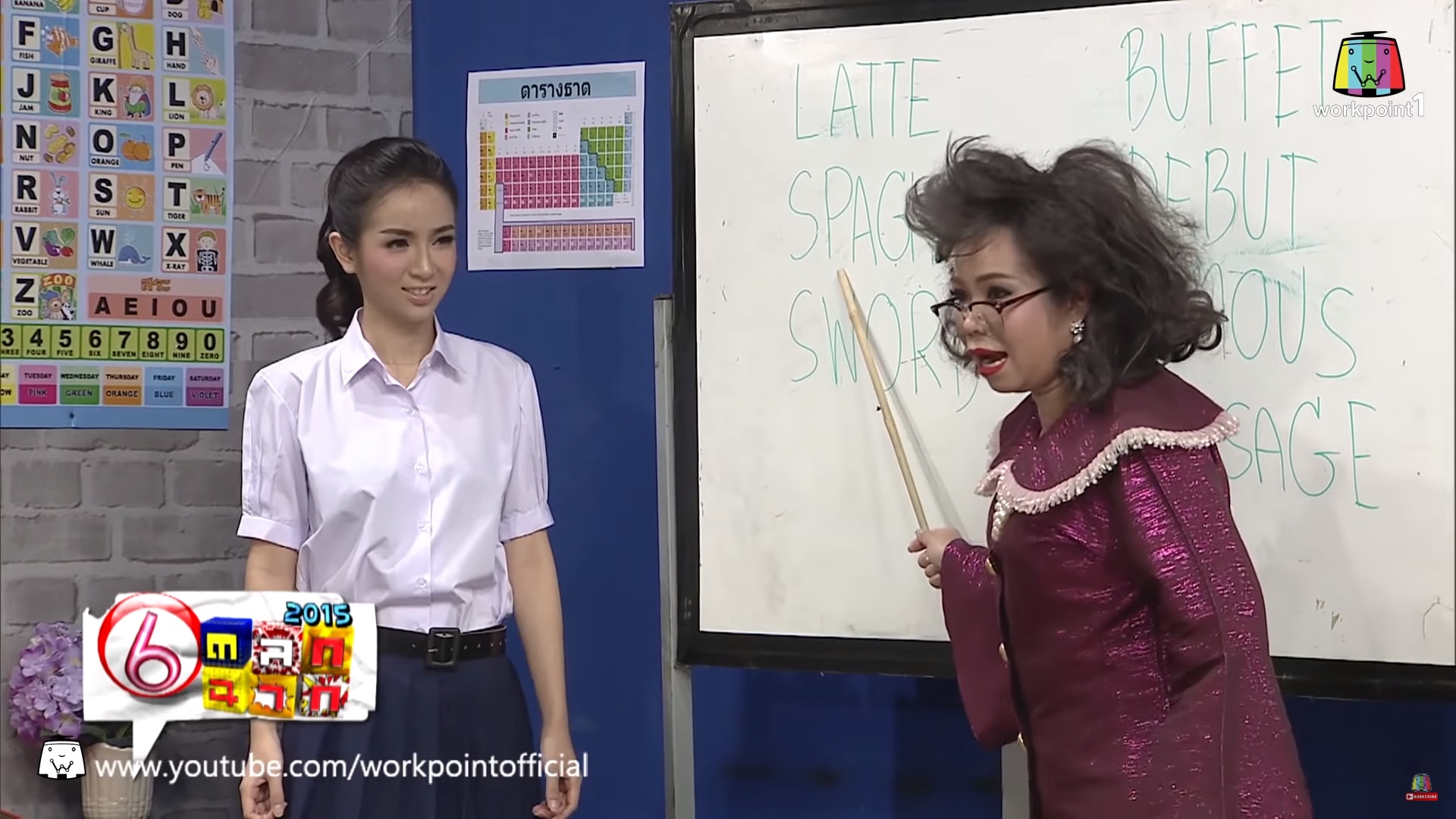 The funny English lesson just does not end there as the teacher continues teaching the class with several other English words with very Thai pronunciation!

The comedy skit is a parody of the real-life situation in most classrooms in Thailand where the local teachers teach the students on pronouncing words from foreign languages like English by using phonetics of Thai language.

It is relatively a common scene throughout Thailand as the country is the only country in South East Asia which was never colonised by any European powers.