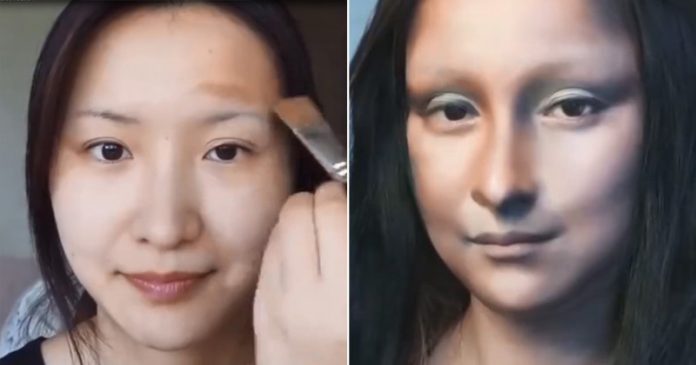 However, this makeup artist from China took the challenge by recreating the popular painting through a makeup transformation.

He Yuya, 27-year-old makeup artist and beauty vlogger from south-west China has gone viral for her stunning and unbelievably realistic transformation of Mona Lisa 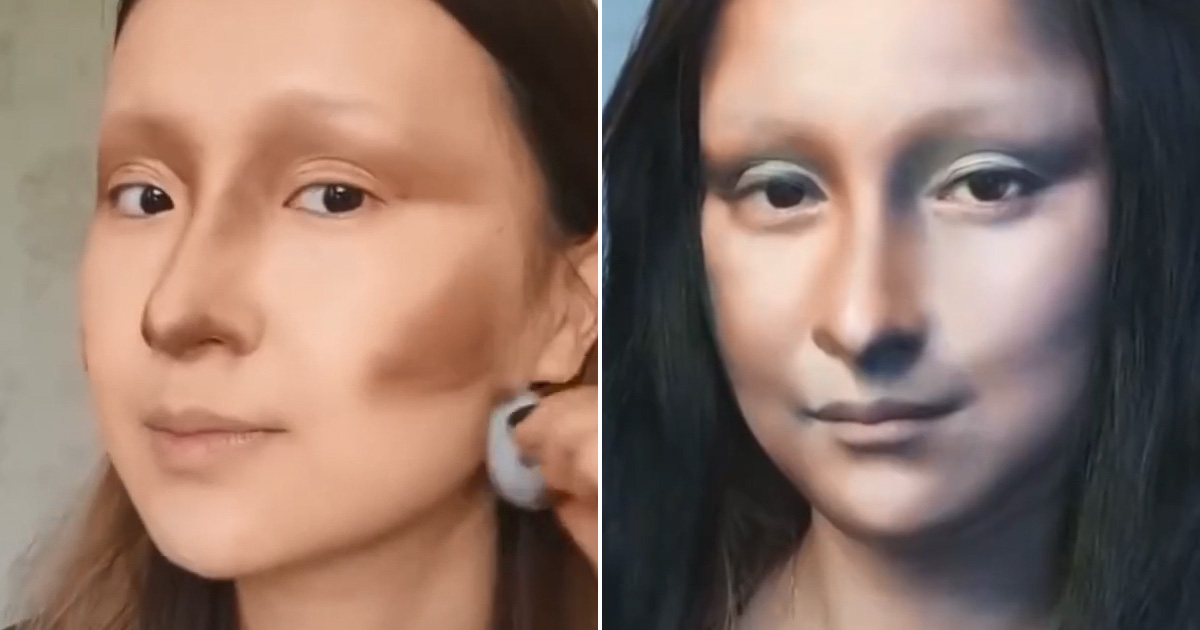 With just using makeup, the creative woman transformed herself into Da Vinci’s masterpiece 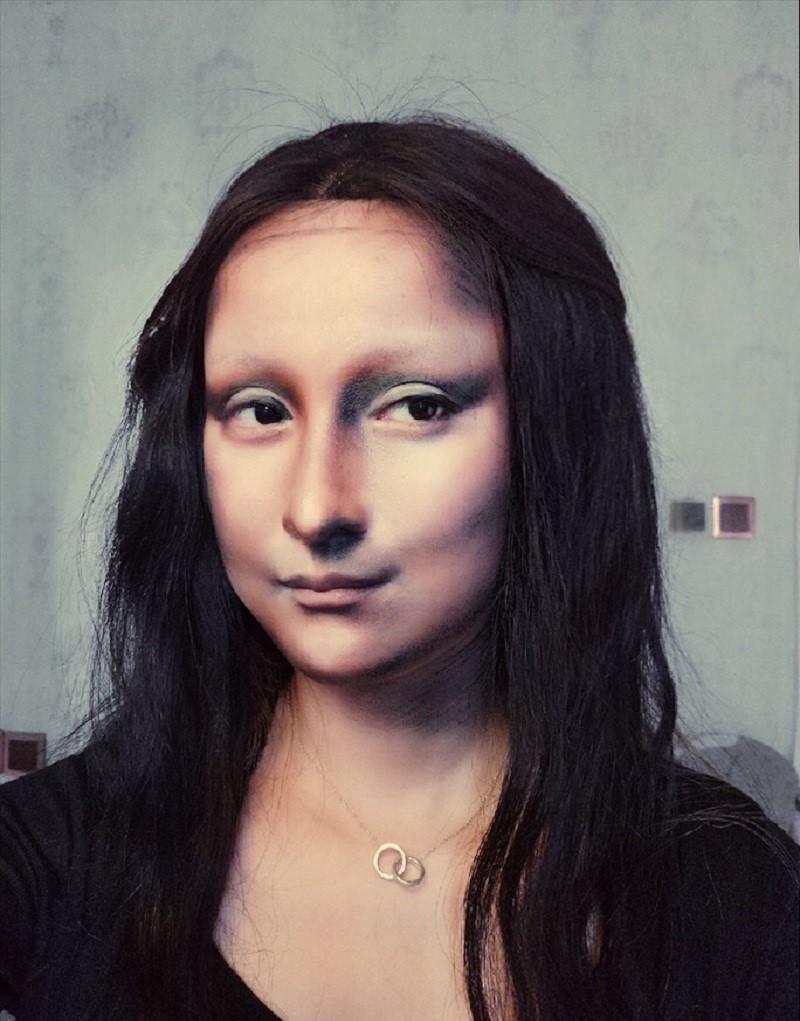 According to Yuya, the whole makeover almost took her six hours to create 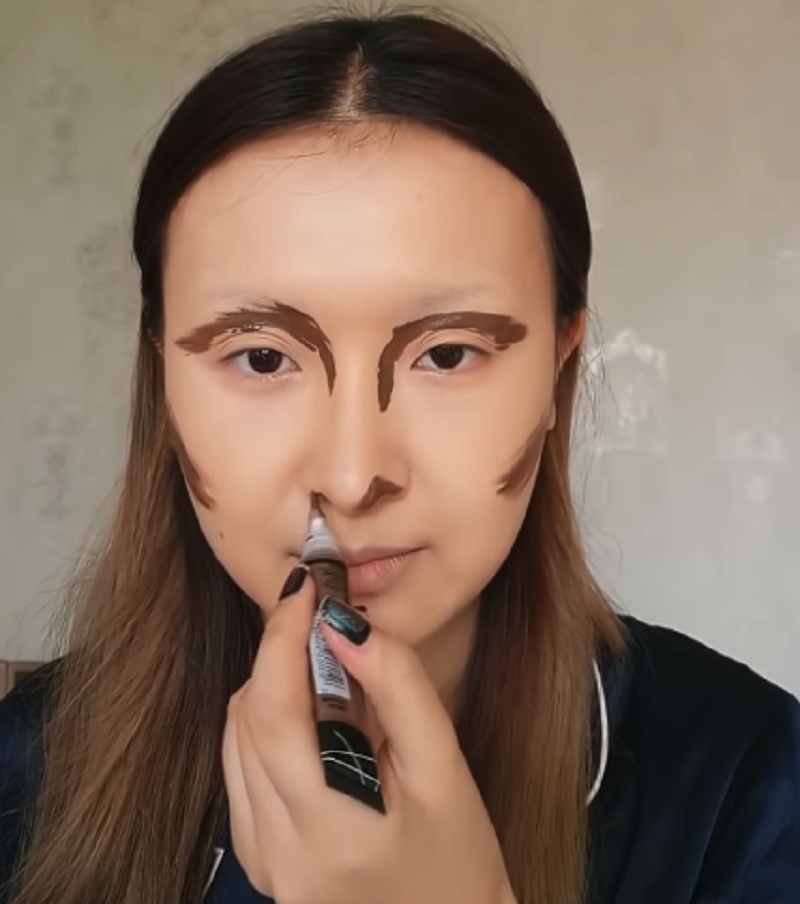 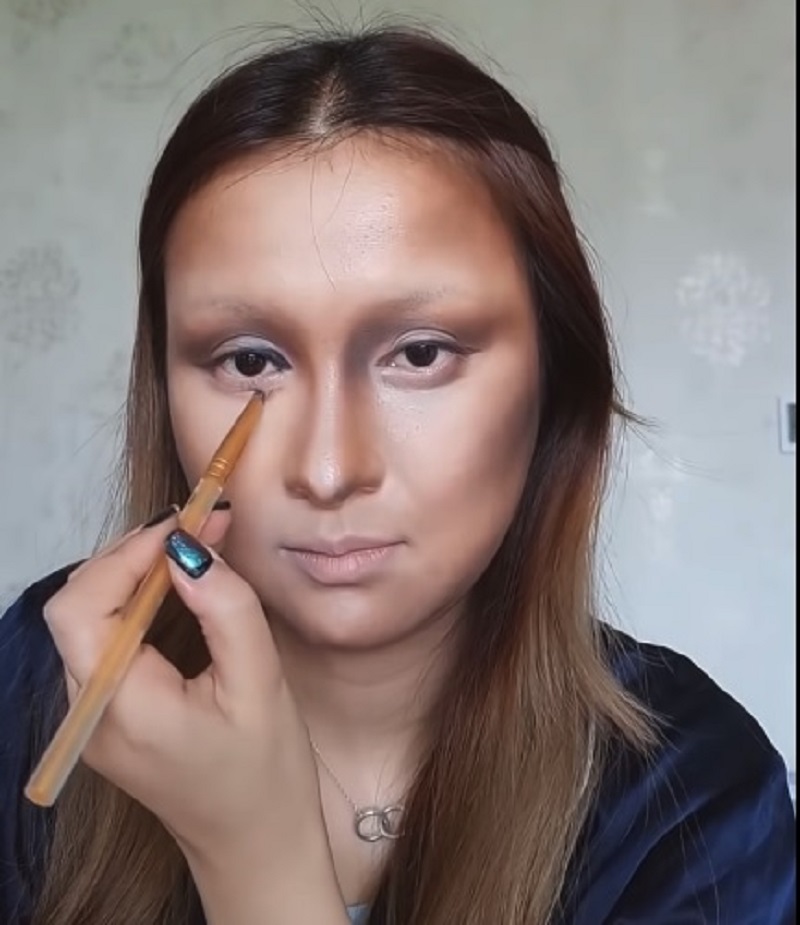 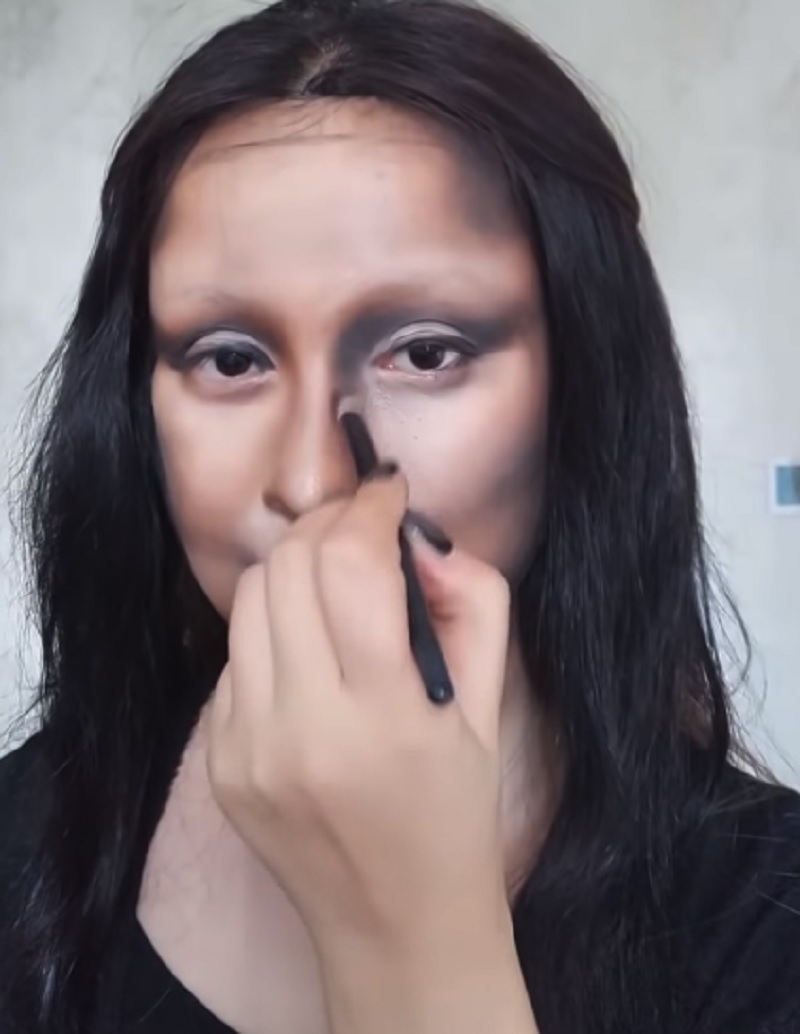 Her transformation video has been viewed by almost a million views on Miaopai while it has gained more than 20 million views alone on Dou Yin, a video-sharing platform where she first posted the video. 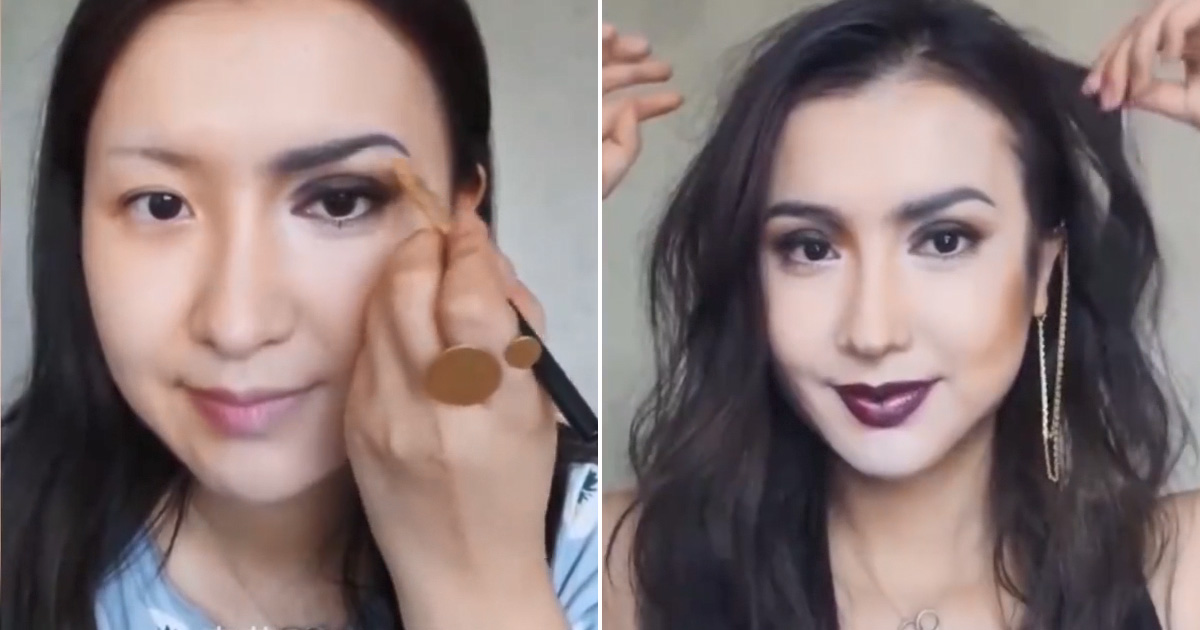 Thanks to her insane makeup techniques, Yuya has received numerous praises from people around the world who are impressed by her videos.

Yuya said that she was very happy for the positive response that she has been receiving regarding her makeup transformation. She was initially nervous that her video would offend anyone 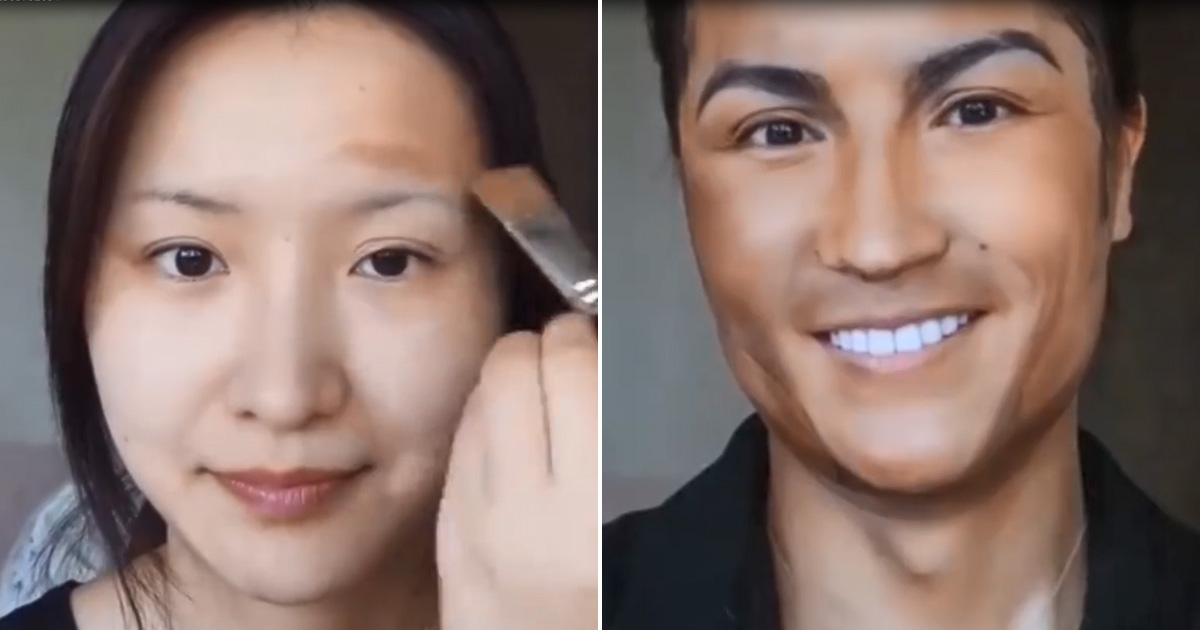 Upon finding that her videos are well-received by the online community, Yuya said that she felt relieved.

“The response is just overwhelming. I appreciate all the support I’ve received and I’m so happy that viewers like the transformation,” she told Daily Mail.