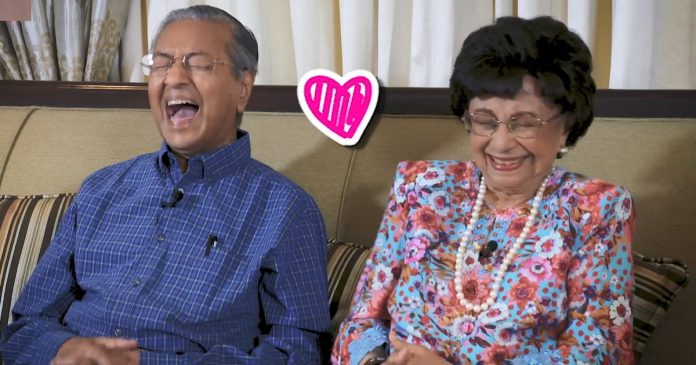 Hence, in conjunction with their birthdays, the couple sat down for a special interview with a 10-year-old host Kashika Selvam as the interviewer to answer a few questions including their secret to their 62 years of marriage.

The interview which was aired on 9 July has caught the attention of millions of people as Kashika asked some cheeky questions about the nonagenarian couple’s relationship and everyone was excited to hear their answers! 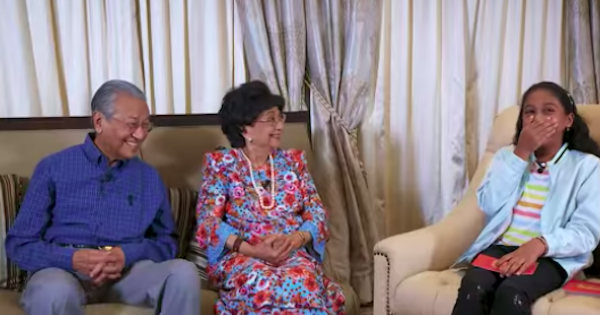 Here are some of the adorable moments between the couple during the interview: 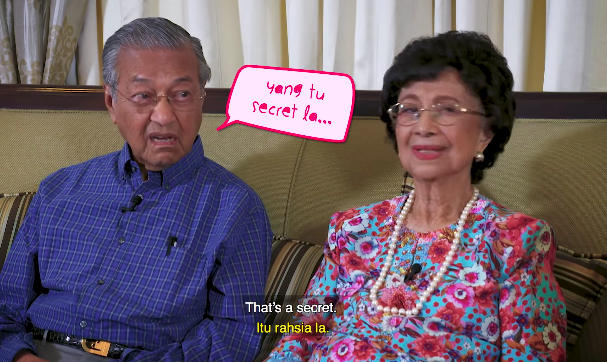 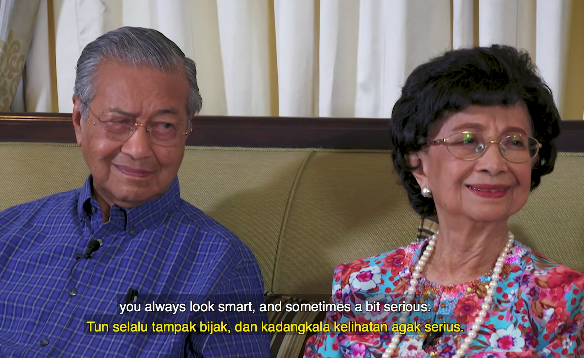 His facial expression says it all. 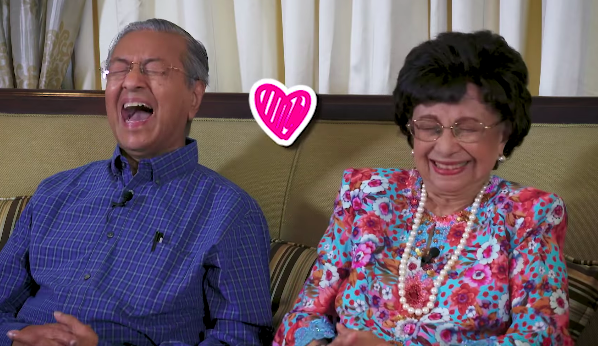 #4 When Mahathir said he prefers hip-hop over K-pop 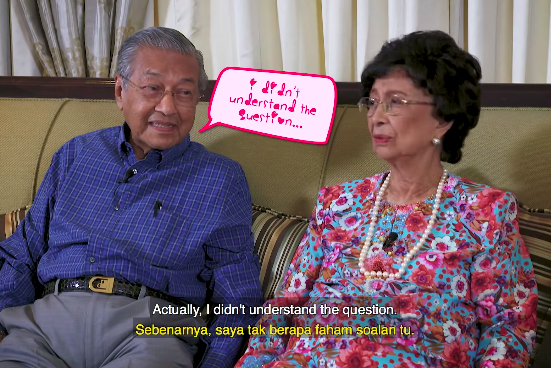 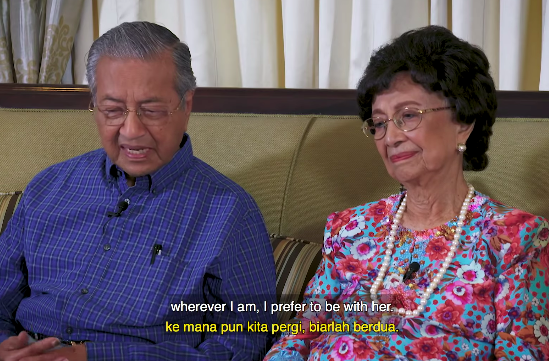 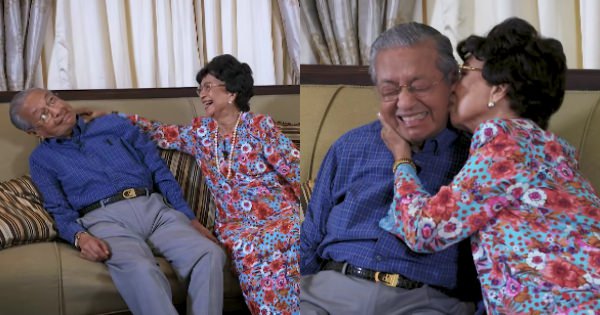 #7 When Tun Siti played the piano to the popular folk song, ‘Rasa Sayang’ 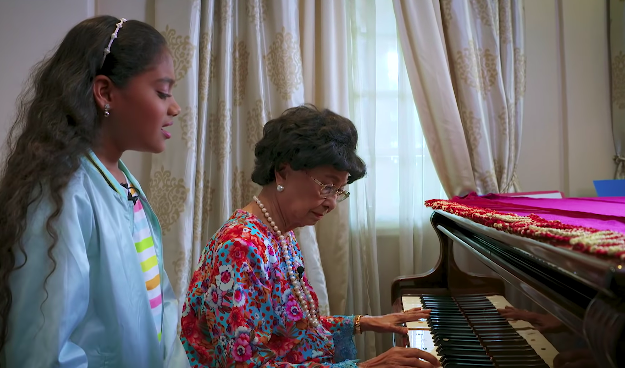 This 75-year-old man has isolated himself in this cave for 25...

Touching moment teen saves up money and gives her classmate in...