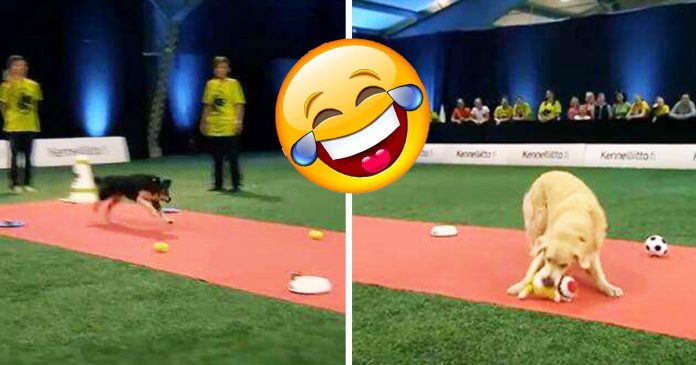 Golden Retriever is a popular breed of dog and they are well-known for their warm and friendly nature.

This Golden Retriever is not an exception; he is active and adorable but instead of showing off an incredible feat at a race competition and impress the crowd, he makes them burst into laughter instead!

The clip shows a race competition for dogs of which they have to pass a particular challenge. 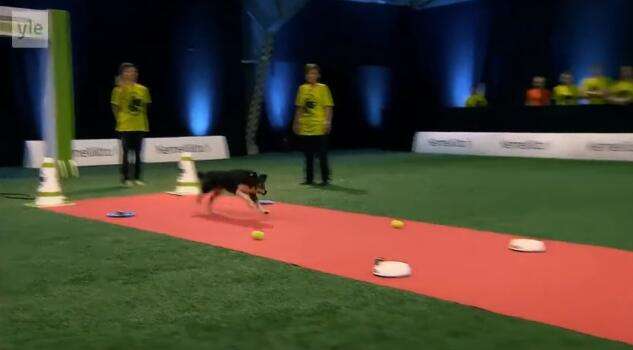 The distractions included bowls of food, squeaky toys, and tennis balls. For other dogs, these distractions did not interfere with their determination to win at all.

However, for this Golden Retriever, they looked super tempting 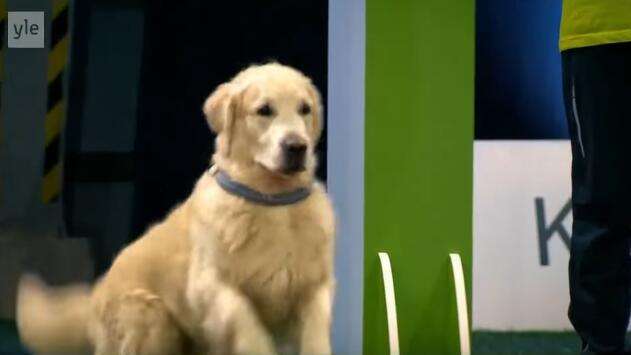 When the starting sound rang, the dog went completely off the race course, as it played with every item placed on the sidelines 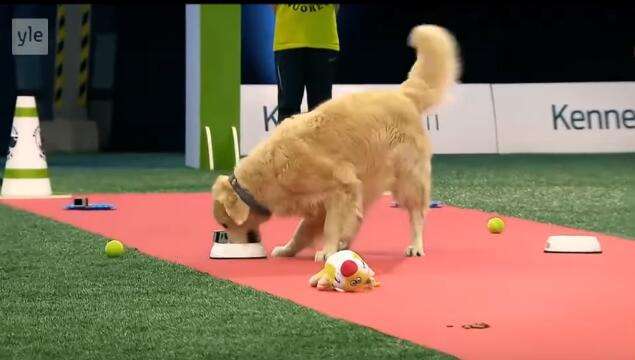 It really took its time to eat some kibbles, play the tennis ball and pick up a squeaky toy 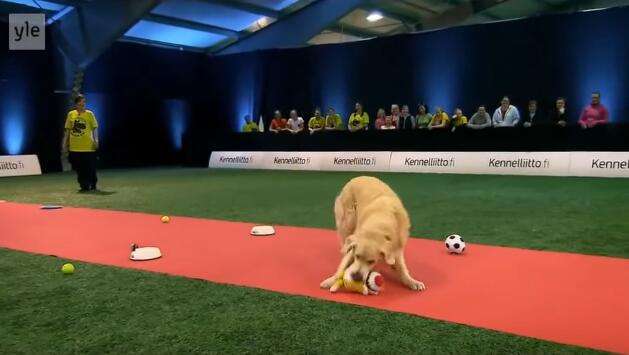 The audience could not help but laugh at the dog’s choice!