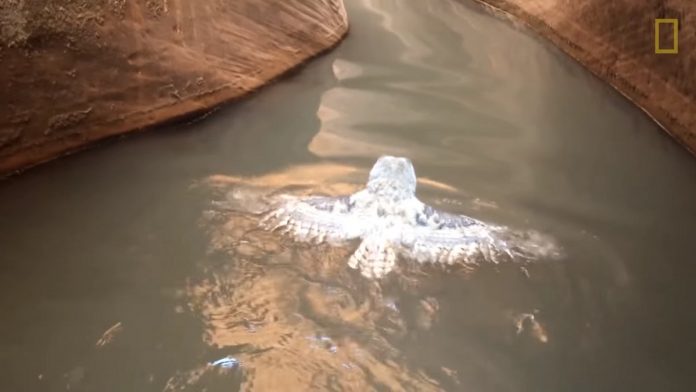 A group of hikers stumbled upon a rare scene when they were hiking through a canyon in Lake Powell between Utah and Arizona.

They saw a young owl swimming in the water.

Owls do bathe their outer layer of feathers to clean themselves from time to time but they do so less frequently than other birds since their feathers are less water-resistant than many birds.

They can swim but they rarely do so voluntarily since being in the water will leave them defenseless.

So, when Derrick Zuk and his friends came across this young owl swimming in the water, they were totally surprised 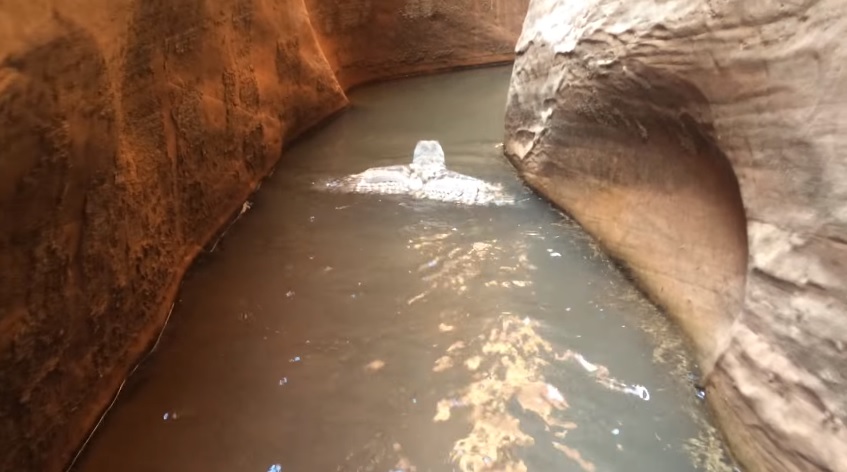 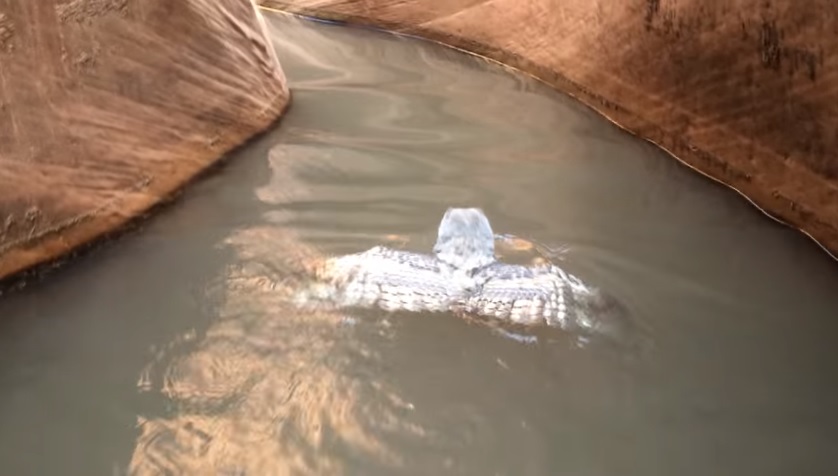 “I suspect it actually fell out of the nest,” said LeBaron. “Great horned [owls] do nest on ledges on cliffs…” 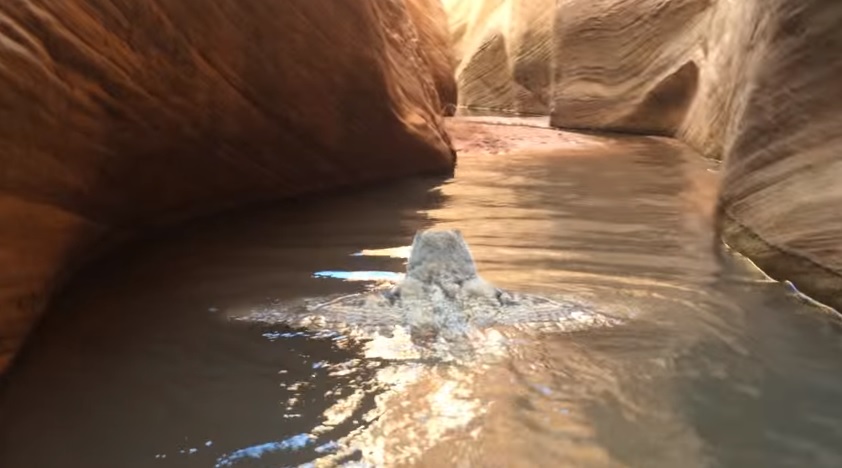 Thankfully, there was a small dry land at the end of it and the young owl managed to emerge from the water 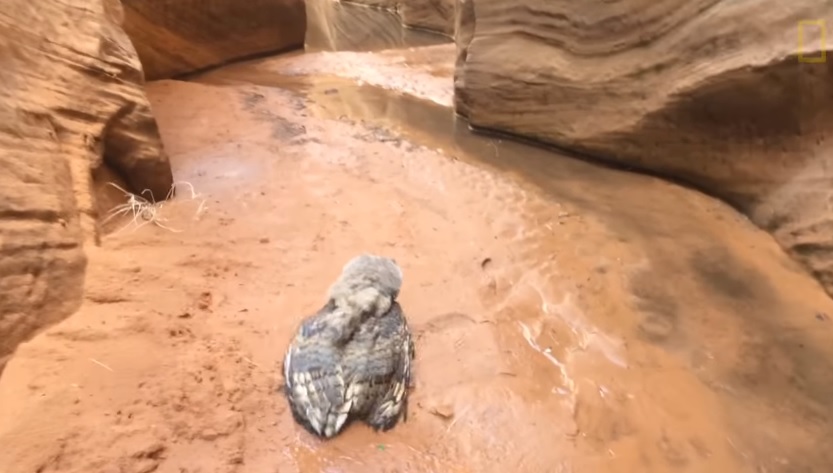 This lovebird shreds a piece of paper and makes a beautiful...