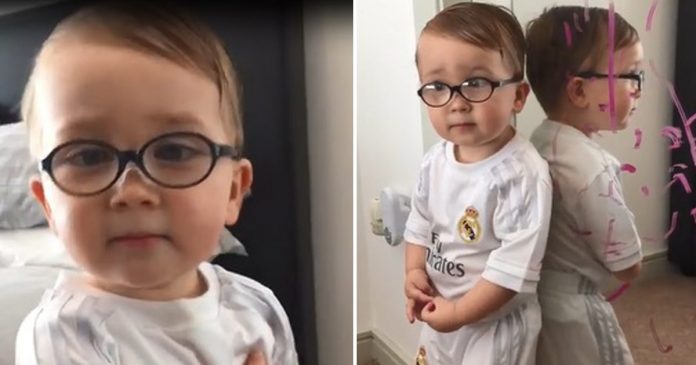 But the cheeky toddler had the best excuse to get his way out of the trouble. 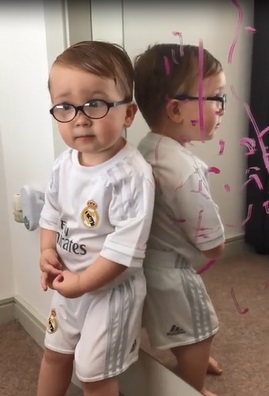 Later, his mom, Laura, asked him who made the mess. “Who drew on mommy’s mirror?” she asked.

Noel then replied, “I don’t know,” and ran over to the bed. When his mom asked him again, Noel insisted that he was not the one who did it 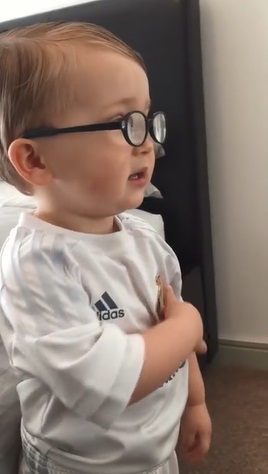 “No,” Noel replied as he shook his head, denying creating his masterpiece

Laura then asked again, “Who was it?” to which Noel later confessed, “It’s Batman.” 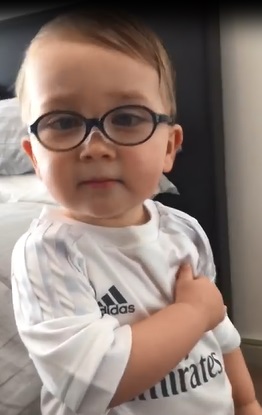 The toddler looked pretty serious when he said that it was Batman who drew on the mirror. Not even a giggle!

Laura later posted the video on YouTube with a title “Batman Did It” and it quickly racked up millions of views in just days. Many people found it amusing to see how Noel insisted that Batman was the culprit.