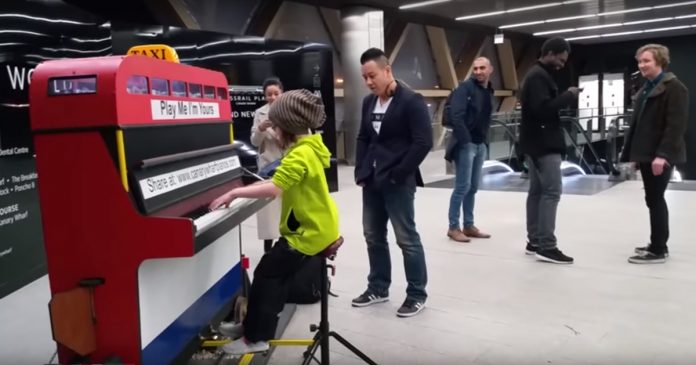 A street piano is a piano placed on a street and it is available for any passerby who wishes to play it. Whether or not you are a musical prodigy or a complete beginner, the street piano is absolutely available to be played by anyone.

So, when a nine-year-old girl walked toward the street piano in Canary Wharf tube station in London, many people were expecting simple tunes like “Twinkle Twinkle Little Star” or “Mary Had A Little Lamb.”

Little did they know that the preteen girl could play Mozart’s Turkish March at an incredible speed like a professional pianist!

The girl names Ásta Dóra Finnsdóttir was on a vacation in England with her family.

Having played the piano since she was much younger, the girl wanted to play a short piece when she saw the street piano 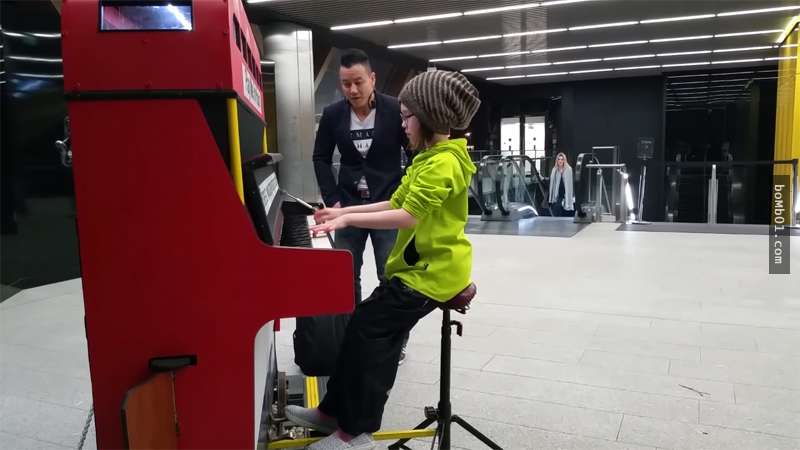 Note that how fast and gentle her fingers were every time she hit the piano keys.

As her playing was nearly perfect, commuters who were walking past the piano could not help but to be awestruck by her unbelievable piano skills 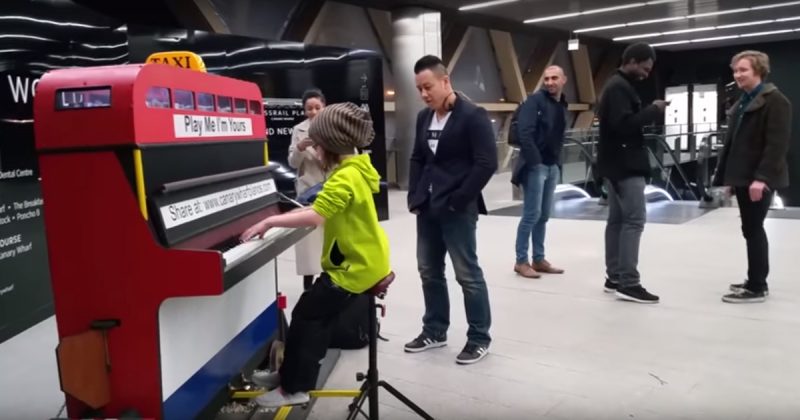 It is not a surprise to see how well she played considering that she has participated in numerous prestigious classical music competition like this one in Iceland, Harper International Music Academy in 2017

Even more impressive, Ásta participated in the senior division although she is only 9! 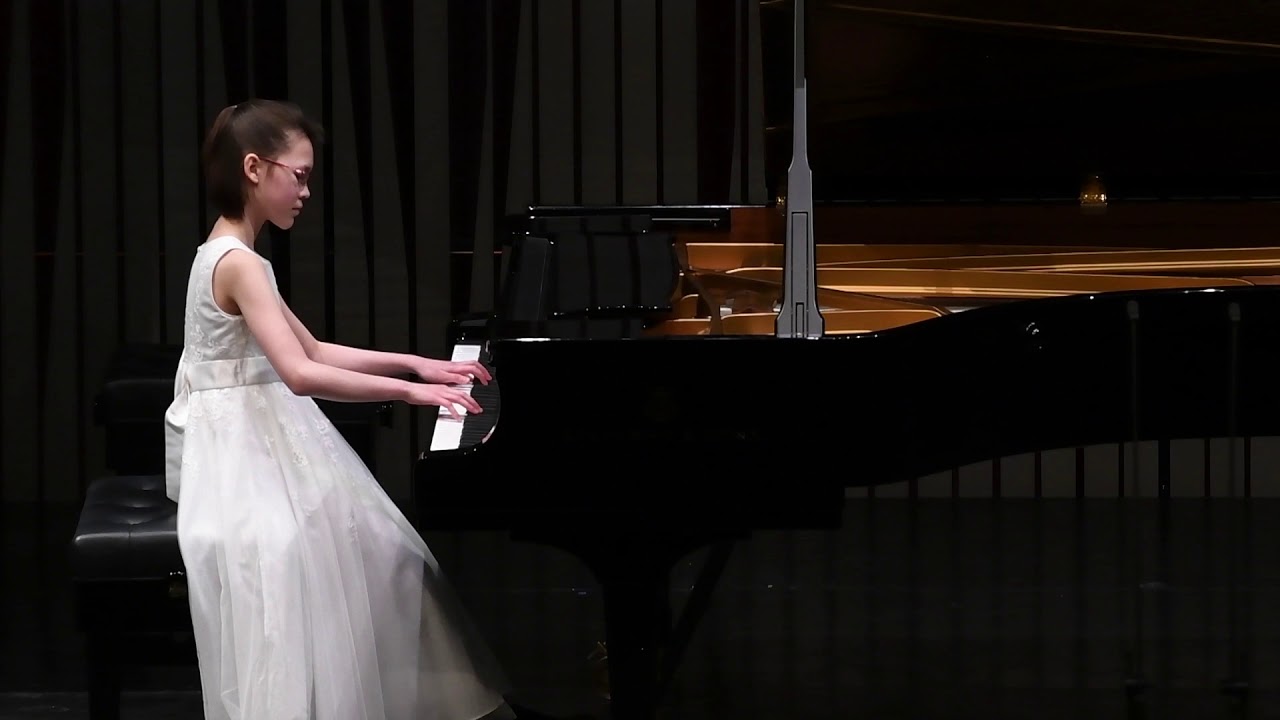