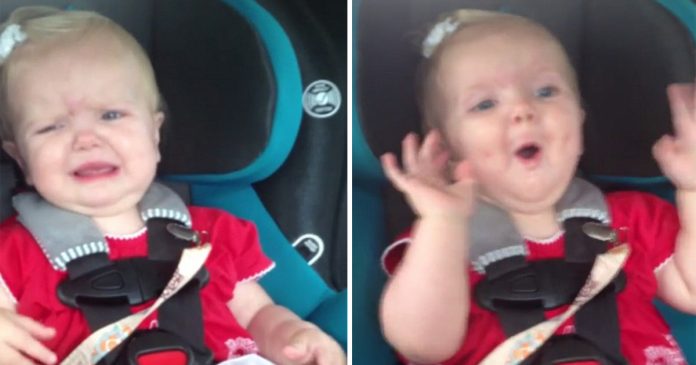 There is not much parents can do when they are in the front seats and their little one throws a tantrum in the back seat of the car.

However, one mom found a secret that will make her fussy daughter stops crying in just a second! 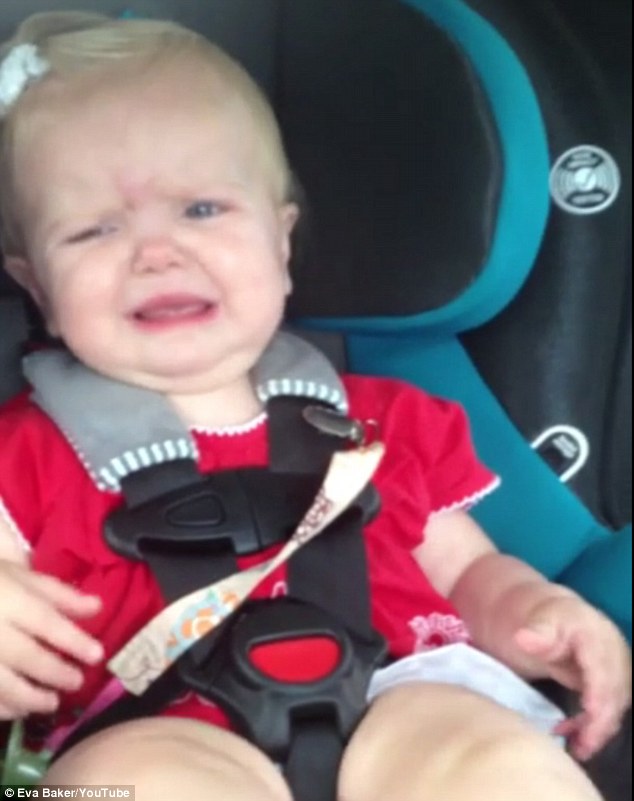 Then, her expression takes a dramatic turn when her favourite song comes on—Katy Perry’s “Dark Horse.” 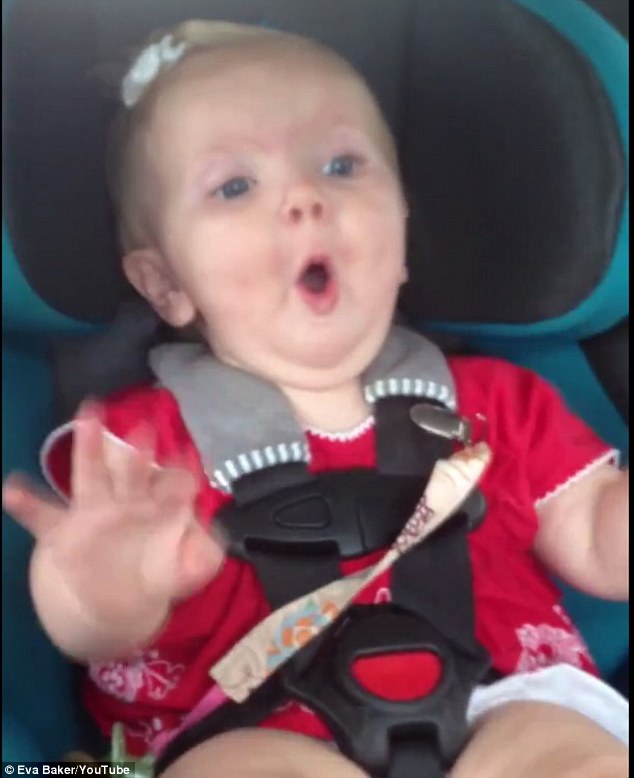 As soon as she hears the opening of the hit song, the baby girl’s tears magically stop and she later starts to wave her tiny hands in excitement! 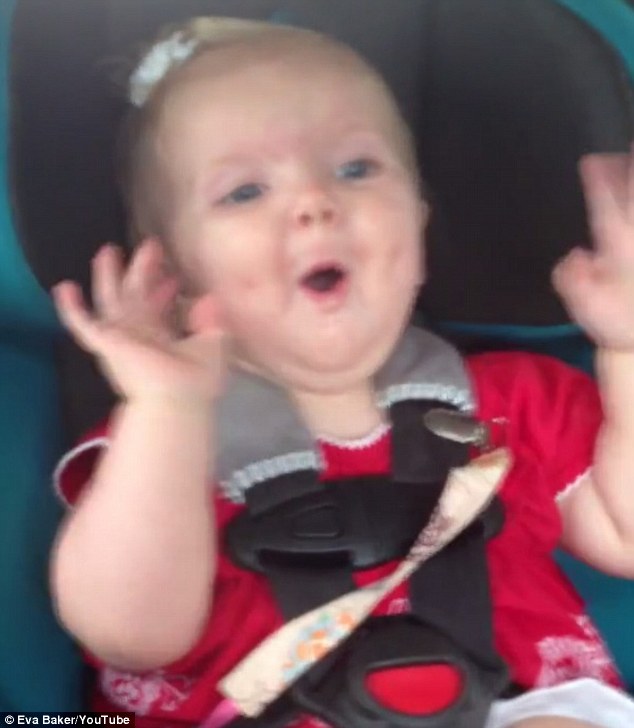 The clip took the internet by storm that even Katy Perry herself tweeted the hilarious video on her account.

Available for babysitting at 10 dollars an hour & 4 Oreos: http://t.co/DhnwwNoaCz

Hikers stumbled upon a very rare scene of an owl swimming...