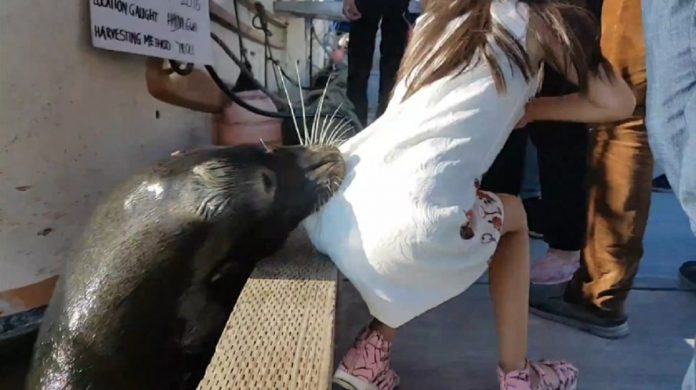 Sea lions have a reputation for being cute and playful animals as there have been many videos online depicting them as such. Therefore when a group of people saw a wild sea lion in the Steveston Fisherman’s Wharf in Richmond, British Columbia, they thought it meant no harm.

A passerby was filming the animal as it swam in the harbor looking up at all the people pointing at it. It started off as an ordinarily calm video of a sea lion swimming back and forth on the murky water. They noticed that it was actually massive in size as it’s body peeked through the waters when it turned. All was good until this shocking incident happened. 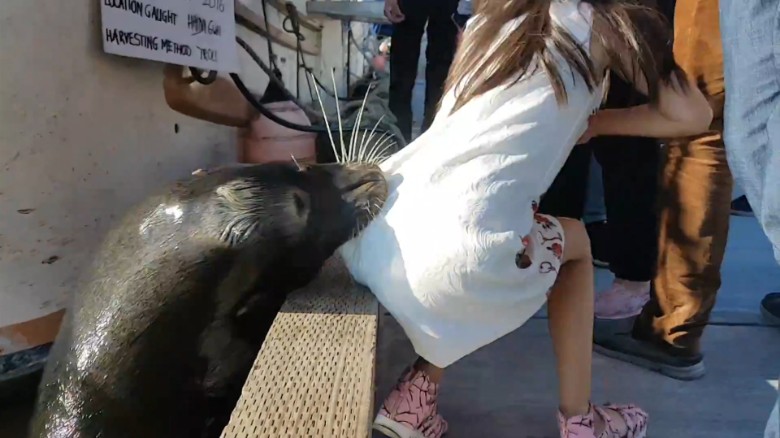 Luckily, one man didn’t think twice before heroically jumping in after her to bring her back up to the docks! Watch the harrowing video below: