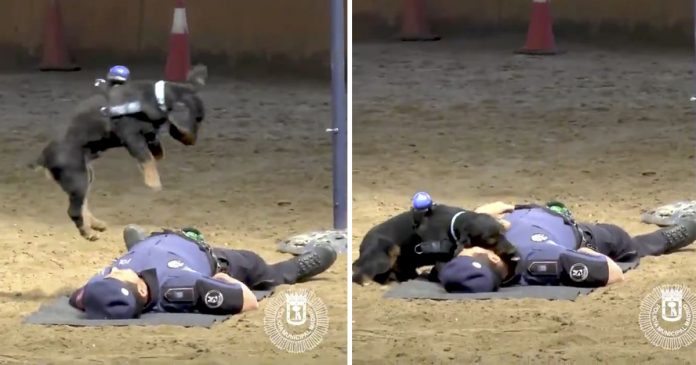 Dogs can be trained to do incredible things besides just learning tricks to entertain people. Service dogs are bred and trained from when they’re pups to help people with disabilities and some dogs are trained to help the authorities.

Police dogs are rigorously trained to assist authorities and other law-enforcement personnel with their jobs. The Madrid Municipal Police recently posted a video on social media which has captured the attention of netizens worldwide! The clip features a police officer who pretended to faint and dropped to the ground awaiting assistance from the star of the show. 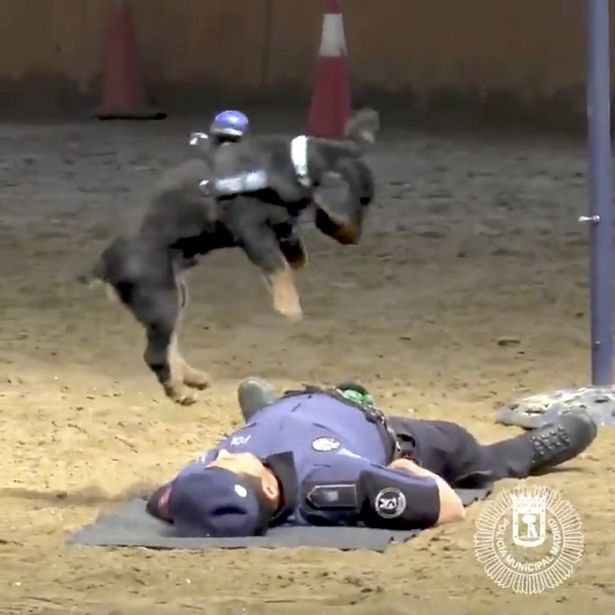 After a few pounces, the little pooch nuzzles the officer’s neck in order to check for a pulse then resumes pouncing on him 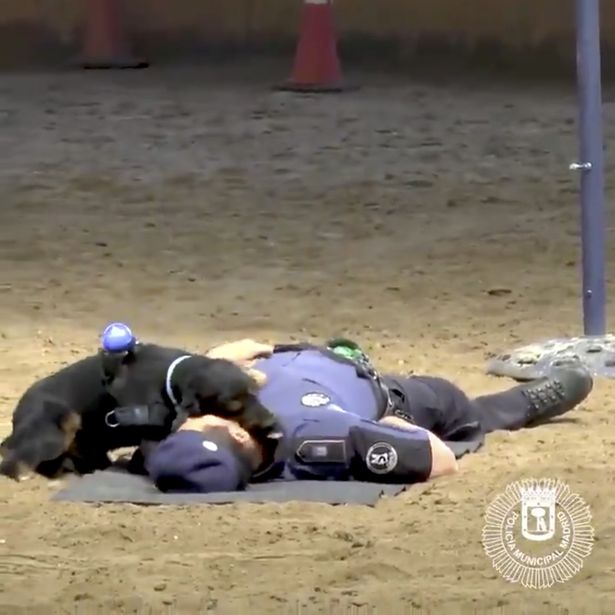 The pup tried his best to save the officer with the encouragement of the audience and the announcer who cheered him on by saying “That is it, resuscitate him again” 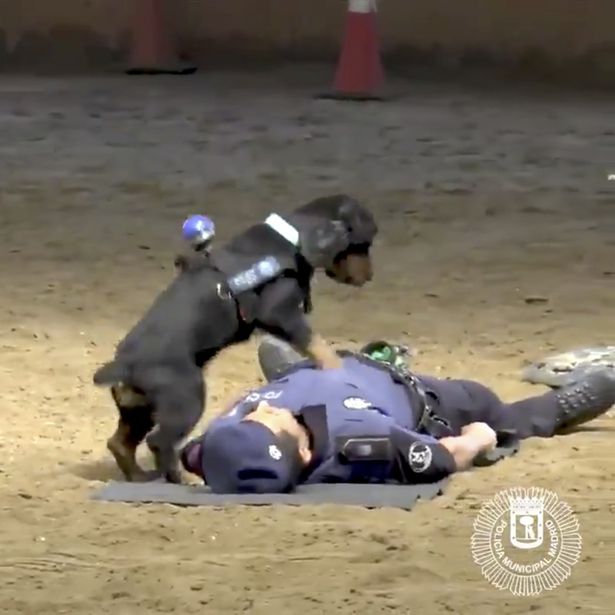 It worked! The puppy’s handler woke up and praised him for the job well done 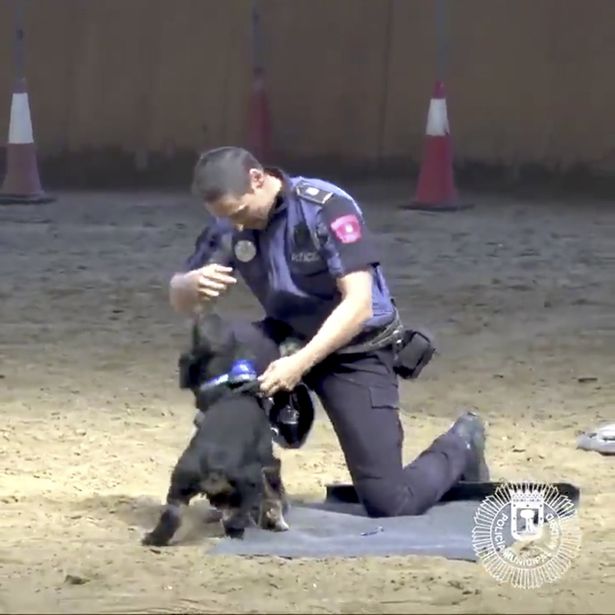 Watch this dog’s adorable heroic efforts in the video below: