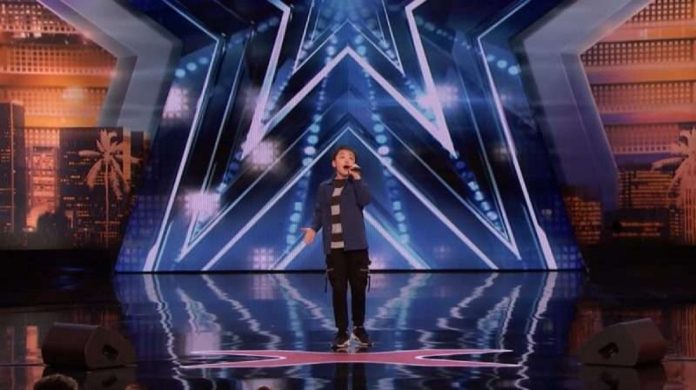 Talent shows are becoming increasingly popular nowadays and it is heartwarming to see people with genuine abilities take their chance on stage to showcase what they’re good at. Some of the contestants would never have had the chance to make it big in their regular, day-to-day lives and these talent shows gives them the opportunity to do so in front of millions of people.

13-year-old Jeffrey Li from Toronto, Canada decided to take a chance and audition for america’s Got Talent 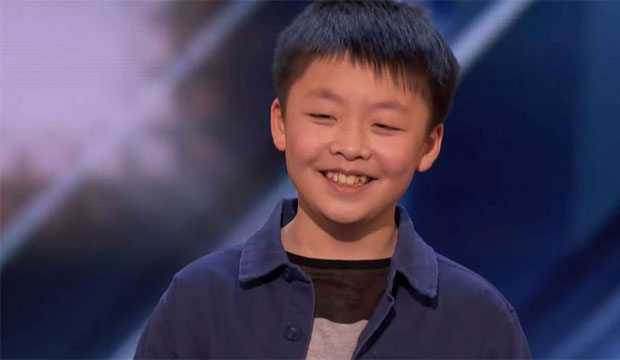 Judge Heidi Klum asked if he was nervous and if he had ever sang in front of so many people before, to which the teen said he was extremely nervous to be singing in front of the huge audience 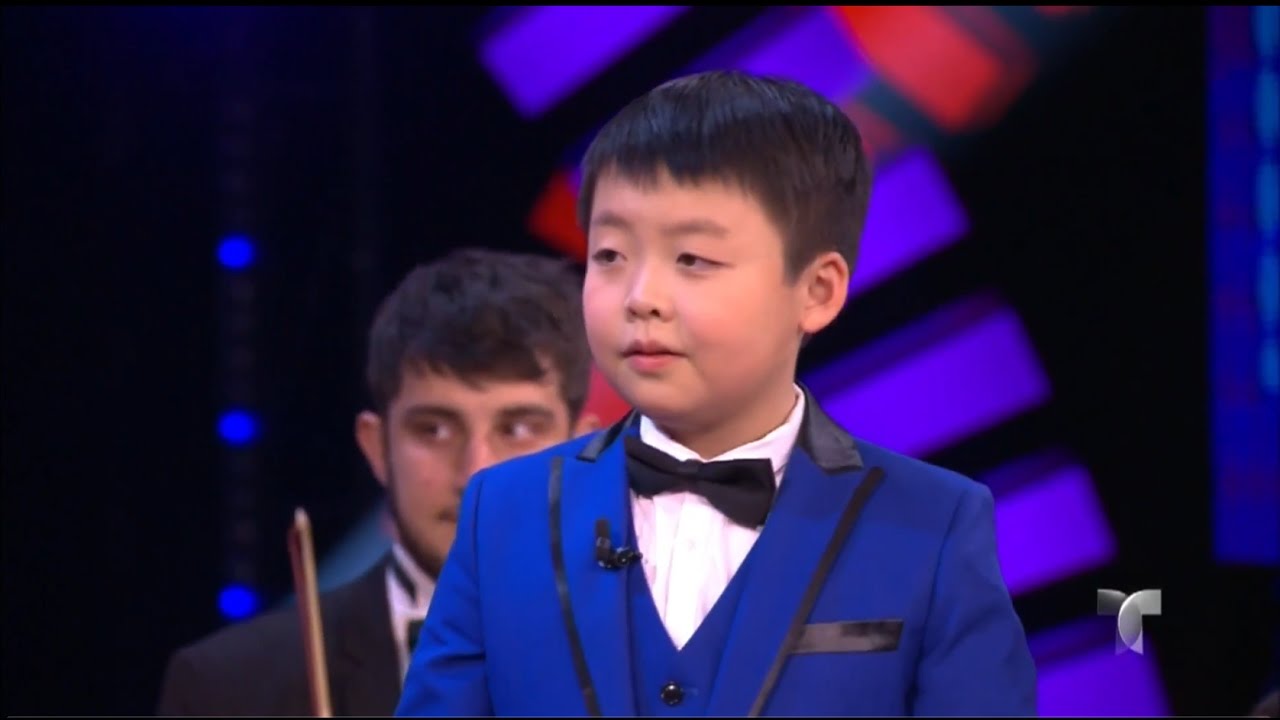 What made this audition truly memorable, besides his hauntingly powerful vocals, is that Simon Cowell promised to buy him a puppy if he does well in the competition because Jeffrey said that’s what he’d do if he won the grand prize 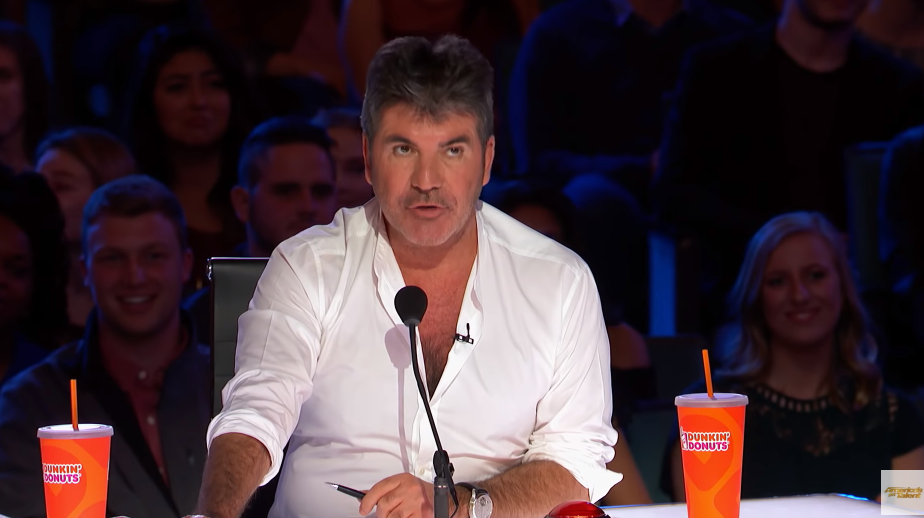 As soon as he started singing his rendition of Josh Groban’s “You Raise Me Up”, the audience and judges were taken aback in awe 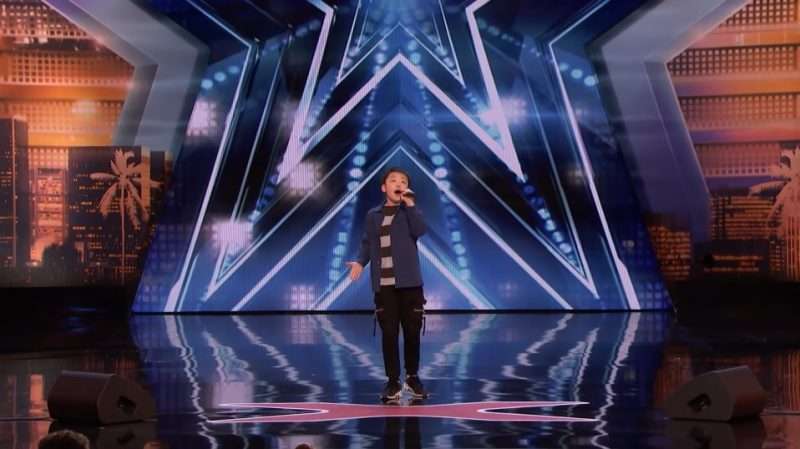 There’s no news yet of whether Simon actually went puppy shopping with the 13-year-old so we’ll just have to wait and see if he kept his promise. Watch Jeffrey’s amazing audition below:

These six easy and creative gift-wrapping ideas will make everyone looking...

Lady goes for hike—but this ‘monstrous’ being was the last thing...