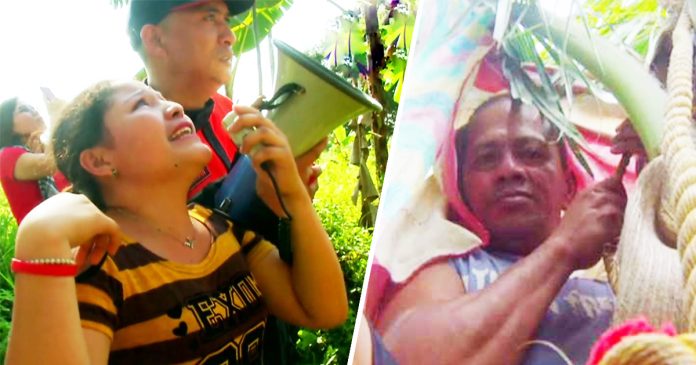 A 47-year-old man from the Philipines last stepped on a solid ground in 2014 before he climbed up a coconut tree and stayed there for three years.

He had never come down, not even once when he decided to call the coconut tree his new home.

It all started when the man named Gilbert Sanchez from Agusan Del Sur province involved in a fight with his neighbour. During the fight, the neighbour accused him of hacking and later, he was hit on the head with a gun.

Feared that someone was going after his life, Sanchez was determined to leave home. He felt that the only way he could survive was climbing the tallest tree he could find and stay there 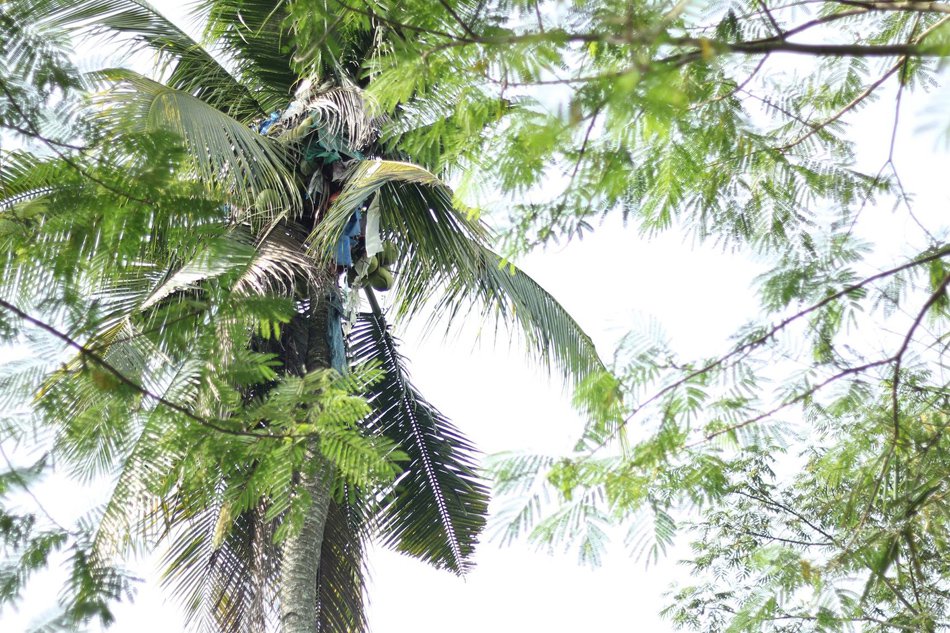 Surviving on the food and water that his mother brought him every day which he pulled up with an improvised rope, Sanchez had not even gone down during the three years even during raging storms, scorching weather and insects biting him.

He even relieved himself from the top of the coconut tree. 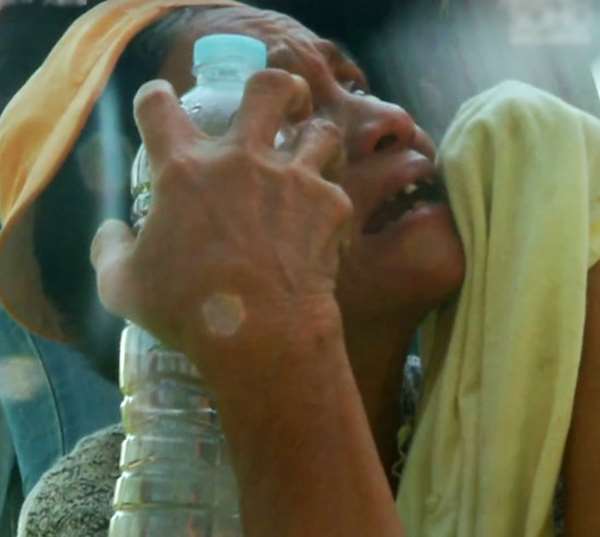 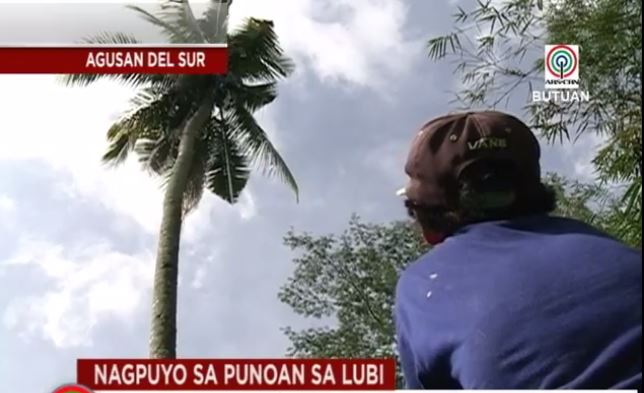 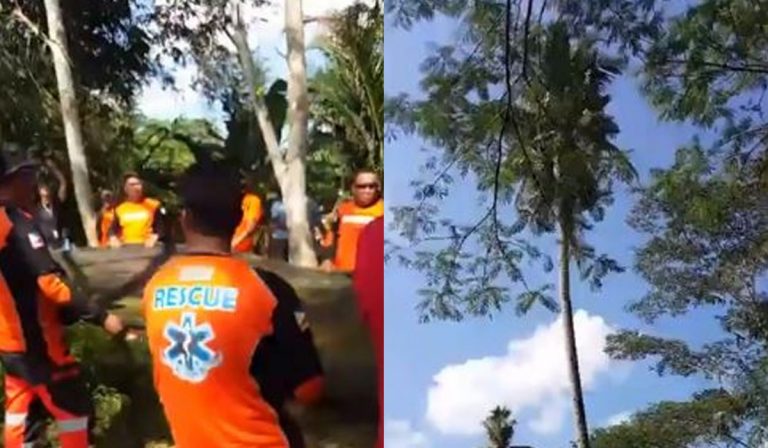 Sanchez was later given medical aid as he suffered from muscle atrophy and his spine became deformed after so many years crouching in the coconut tree.

Even worse, his mind was by far the most damaged. The man suffered from psychosis since he had hallucinations and delusions that someone was going to kill him. Sanchez was given medications which he had to take regularly to lead a normal life.