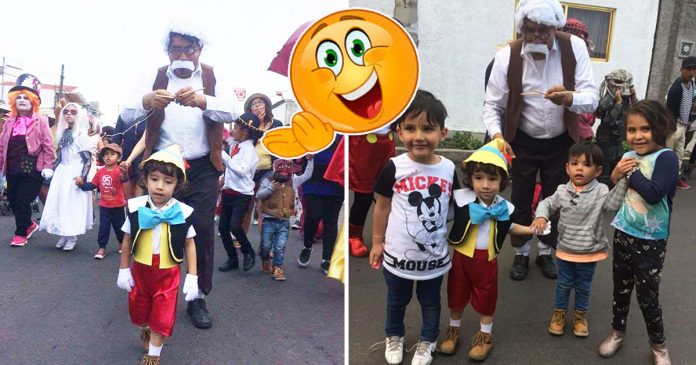 Everybody knows the story of Pinocchio, the wooden puppet boy who came to life. One of his famous characteristics is that his nose will grow every time he tells a lie. Pinocchio’s maker and father, Geppetto, made him and dreamed for him to be a real boy to which his wish was granted by the end of the story. 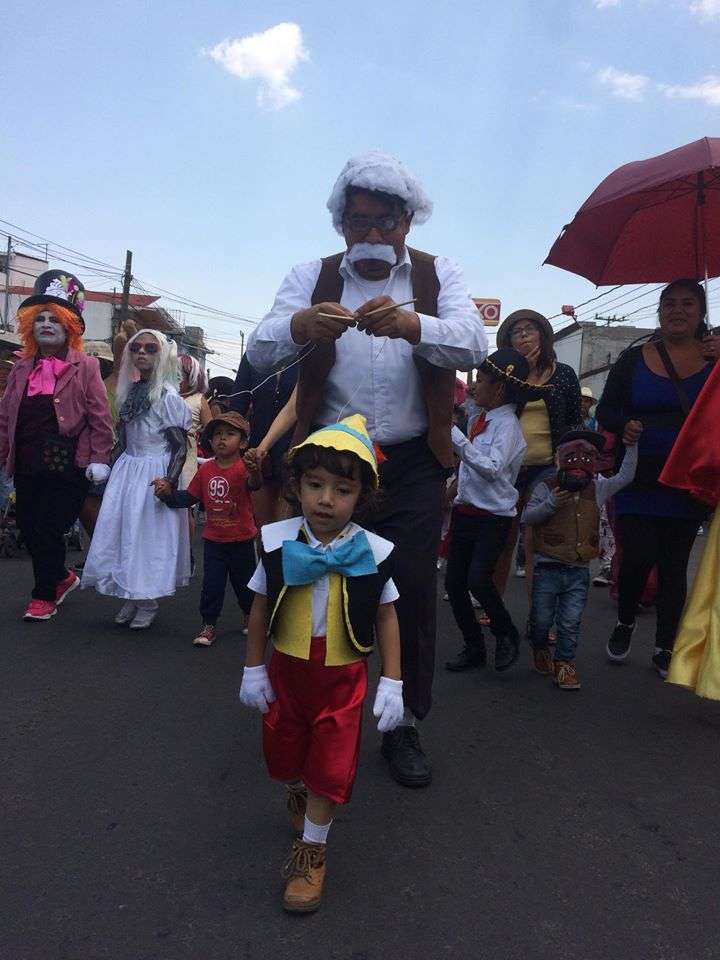 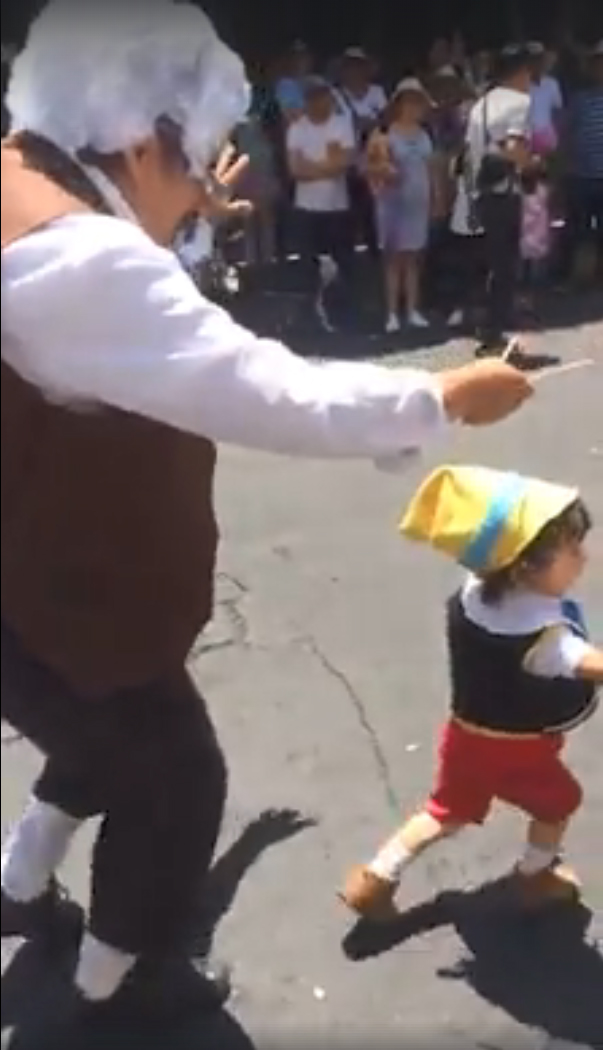 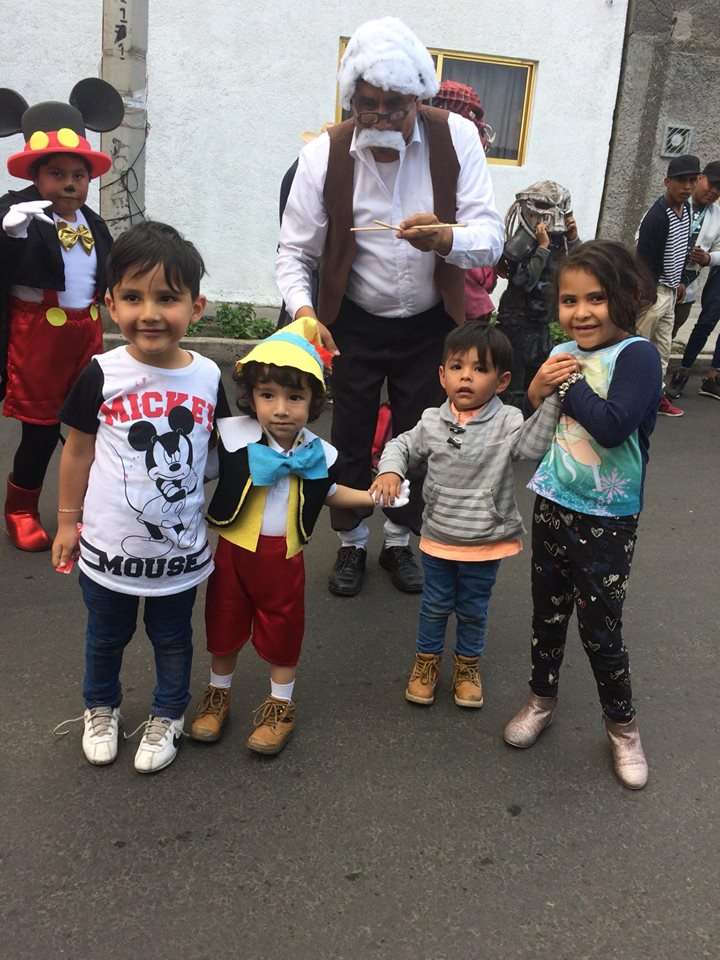 Watch them in action in the video below:

Man heard strange cries from a deep drain but he did...