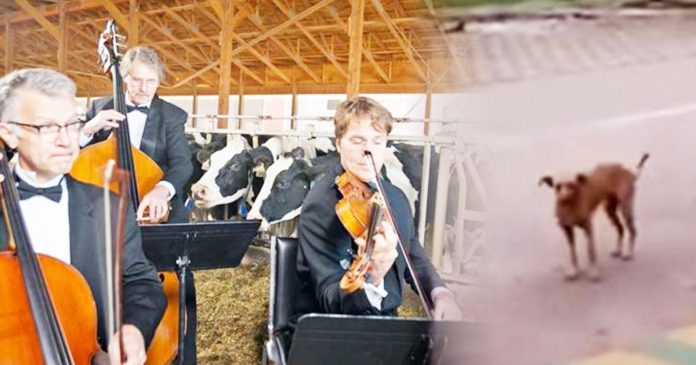 Contrary to popular belief, human beings are not the only species who can appreciate music because scientists have proven that even animals can enjoy a good melody. Different animals react to distinct types of music in various ways. For example, a series of experiments were carried out and it was found that dogs are much more relaxed when they listen to classical music as compared to heavy metal music which is consistent to most human’s reaction to these genre. 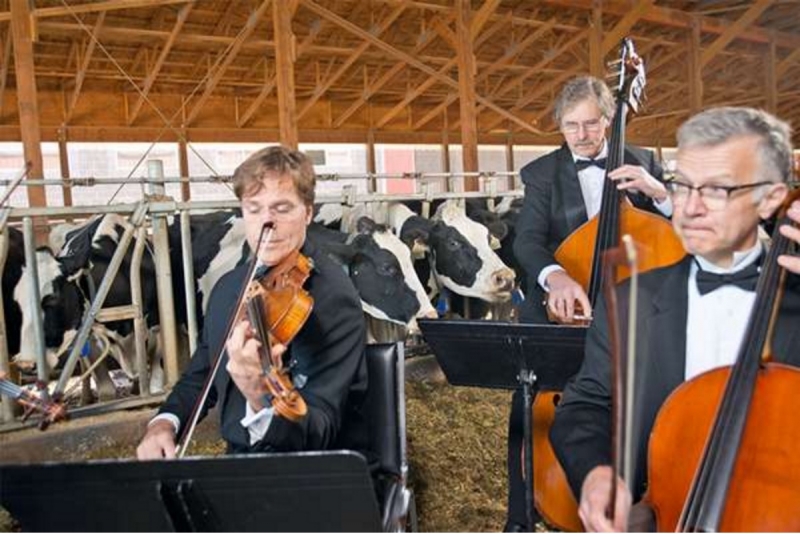 Here is proof that dogs can not only appreciate music but also follow along to the beat! 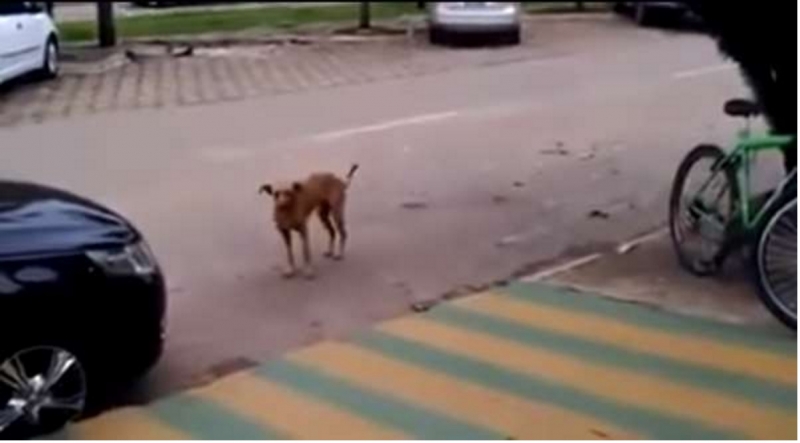 See how naturally the pooch follows the beat in the video below:

The truck is completely destroyed when it crashes into the train...