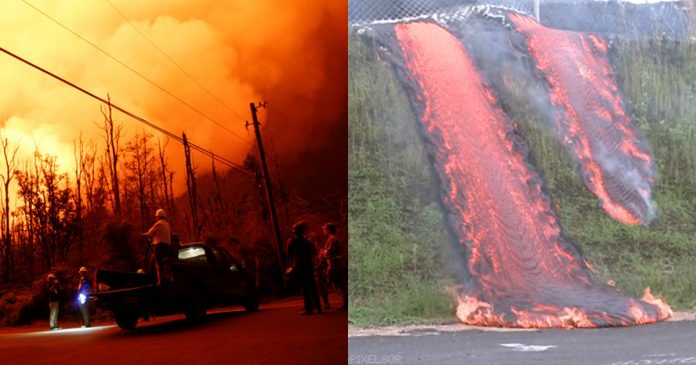 Hawaii’s Kilauea volcano erupted on May 3 and it has been sending a smouldering flow of lava across the Big Island for more than a month now.

The massive eruption came after a series of major earthquakes hit the island’s eastern side. Since it erupted, more than 2,000 quakes have struck on or around Hawaii. 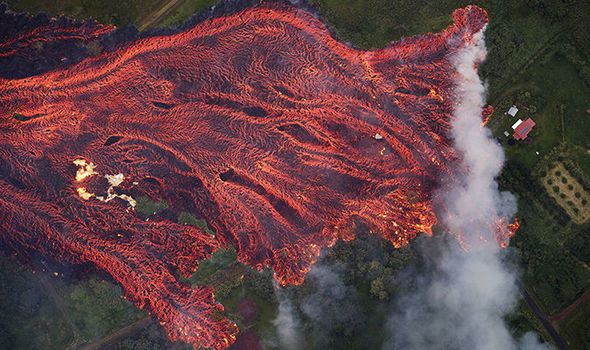 As the volcanic eruption shows no signs of stopping, many parts of Hawaii has been submerged by lava flow

It is reported that 250 million cubic metres of lava has been spewed, equivalent to 100,000 Olympic-sized swimming pools with a new one being filling every 25 seconds 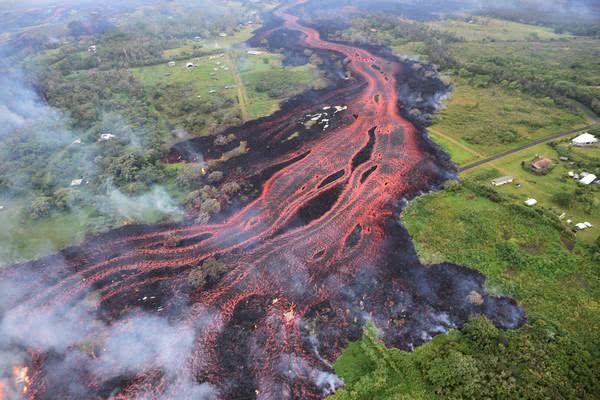 Adding to the woes, the lava is flowing at a terrifyingly high speed—at 32 to 72 km/h. Here is a chilling footage of the lava flowing through one of the residential areas

According to the Hawaiian Volcano Observatory, many of the cracked fissures have continued spewing lava with lava fountains recorded reaching heights between 30 to 39 metres and ruptures that could reach as high as 54 metres into the air.

At the moment, the areas that have been covered by lava are declared uninhabitable with homes and farms on the areas are most unlikely to be recovered from the tragic phenomenon 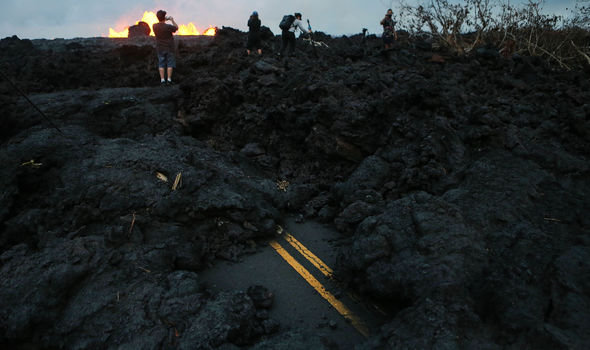 The volcanic eruption has also given a big blow to Hawaii’s tourism industry as the eruption is scaring potential tourists away. The lost revenue rises to US$ 222 million with more than 2,000 jobs are currently impacted by the eruption.

Experts say that it still difficult to predict when the flow of lava will stop.