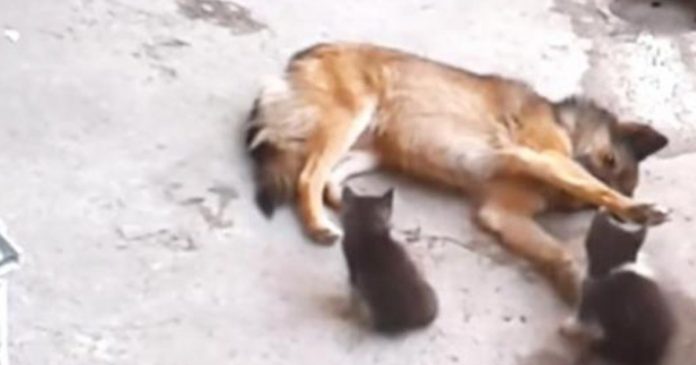 For as long as anyone can remember, cats and dogs have been at each other’s tails. These two species are known for their rivalry and the fact that they cannot get along. There have been numerous videos of these encounters depicting how cats and dogs automatically start fighting when they see other.

With this being said, maybe the rivalry between these two species is dying down and here is proof of that 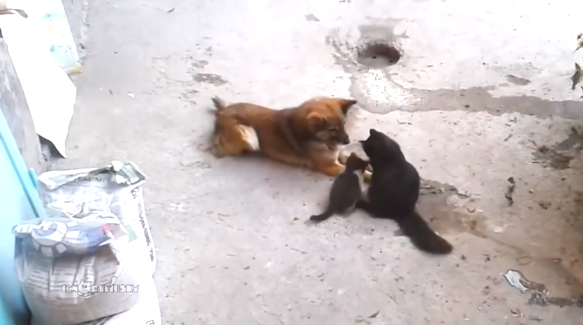 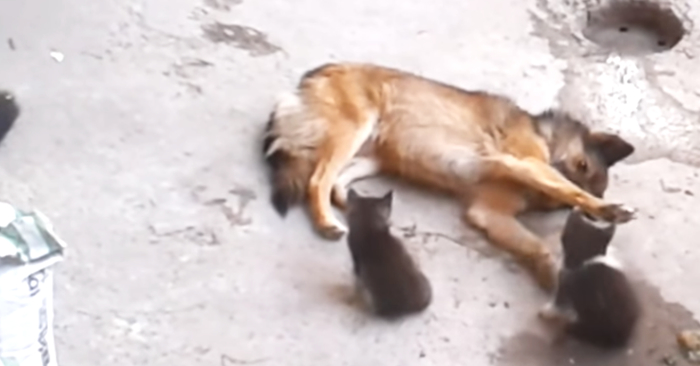 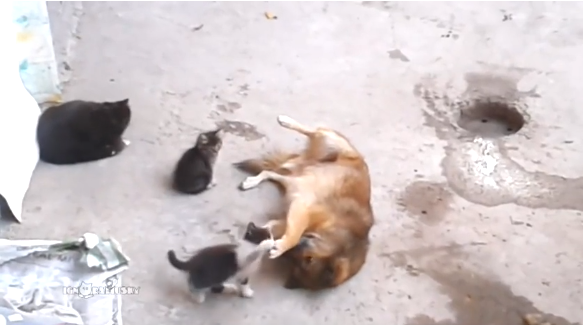 Watch this rare encounter below and you can rethink the entire strife between cats and dogs: