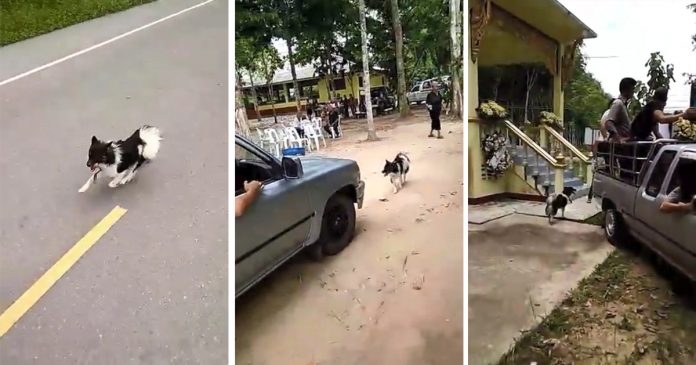 Dogs are considered to be man’s best friends for a reason and that is because of their unwavering loyalty to their owners. They are so devoted to their owners that dog’s have become almost synonymous with the word loyal. 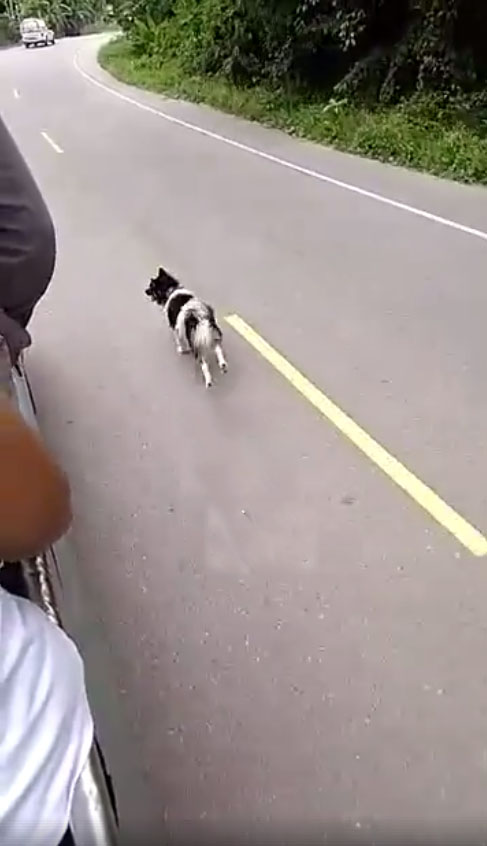 A dog was recorded running beside a hearse and it was later discovered that the pooch’s owner was the person who had passed away. 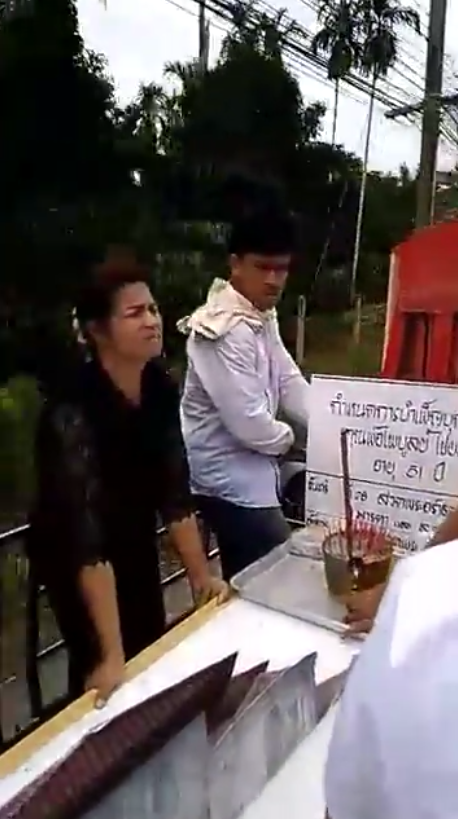 Many netizens questioned why the dog was not taken along with the family and they said that the dog was initially in the van with them but about one kilometer away from the destination, he jumped out and ran beside the hearse 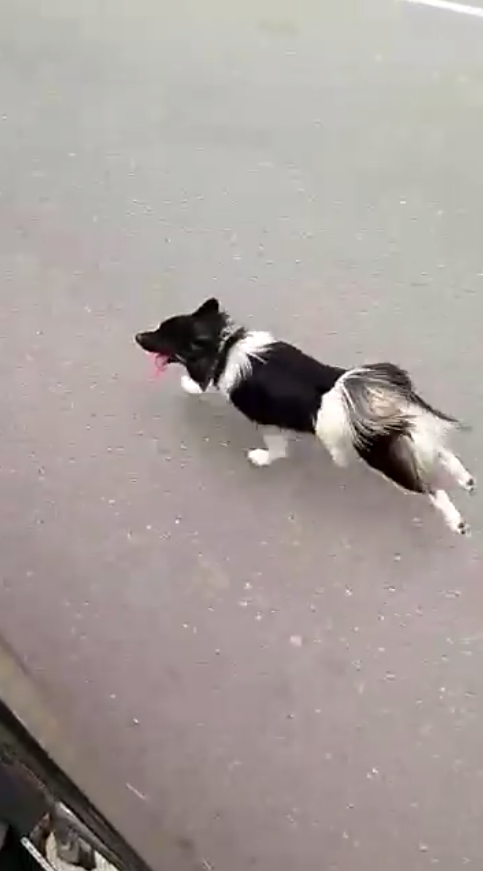 After they reached the destination, the dog was seen pacing back and forth near it’s owner’s coffin as if it was mourning it it’s own way 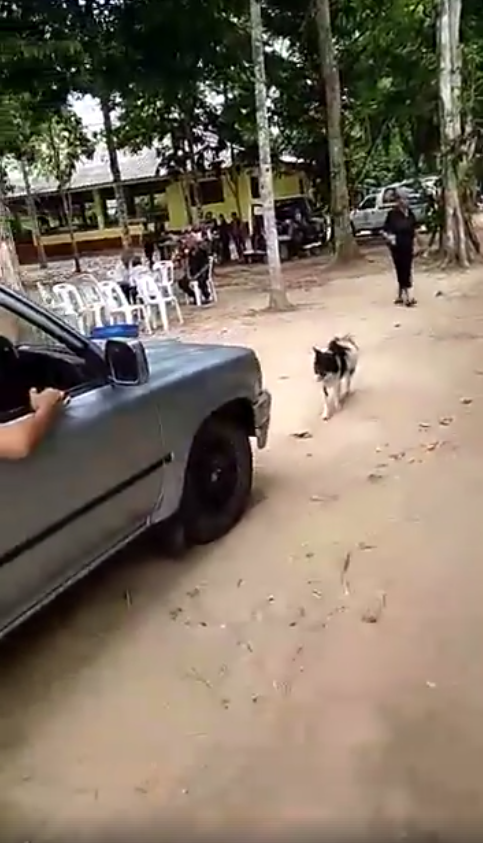 Watch this faithful dog say it’s last goodbye’s to his owner below: