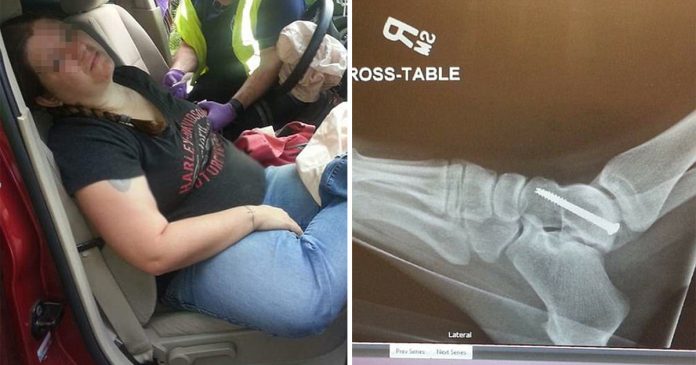 Putting your feet up on the dashboard of a car may seem innocent and harmless but it can pose a huge risk. Although it may be a comfortable position to be in, it is extremely dangerous to the individual in case of a crash.

Audra Tatum from Walker County, Georgia, USA was sitting in the passenger seat of the car while her husband was driving. She had her legs crossed, one on top of the other, on the dashboard of the car despite multiple warnings from her husband who said that she will end up hurting herself.

True enough, when her husband drove to pick up their daughter one day and 33-year-old Tatum had her feet on the dashboard as per usual, the family got involved in an accident. Her husband and daughter walked away from the accident with minimal injuries but Tatum was not so lucky.

The airbags which were deployed automatically upon collision saved her husband but it basically propelled Tatum’s feet towards her face, breaking her legs and nose in the process 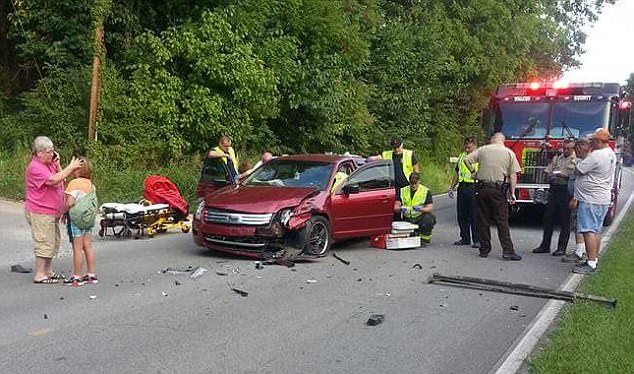 Tatum told CBS News, “Basically my whole right side was broken, and it’s simply because of my ignorance” 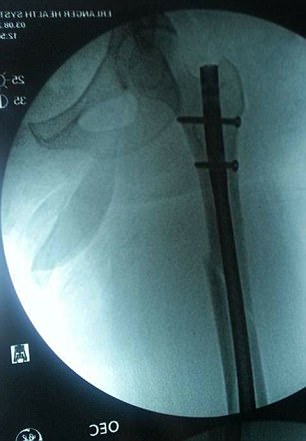 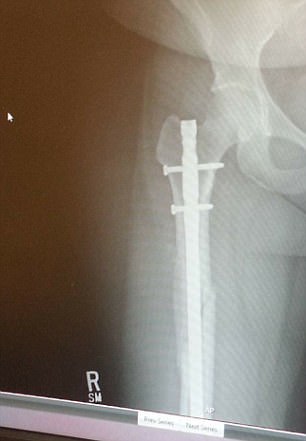 Tatum is now trying to raise awareness and tell those who sit in the car as she did, with her legs on the dashboard, to stop because it simply is not worth the risk 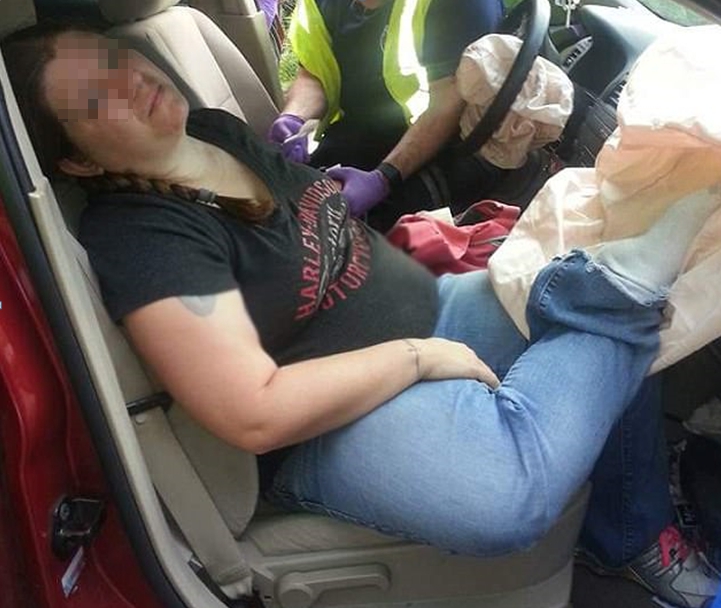 She says, “Every hour of every day because every time I put pressure on my leg I feel it… Do not sit like that. If you sit like that you’re asking for it” 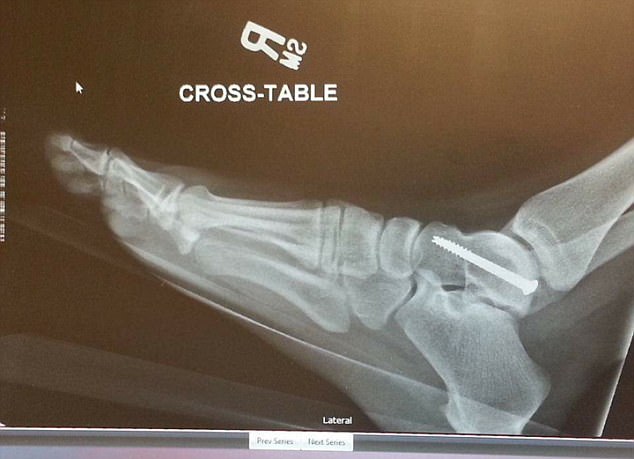 Watch what happens in the event that the airbags deploy when a person rests their feet on the dashboard in the experiment below:

Mom was curious when her kids laughing and playing in the...