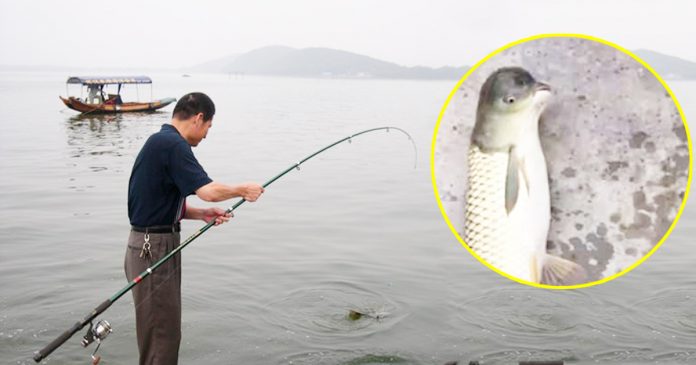 Many people enjoy going to a lake or river to fish during their time of leisure because it is an extremely relaxing activity. They can enjoy the peace and quiet of their surroundings and if they’re lucky, they get to return home with a bounty of fish they had caught.

A group of fishermen from Guizhou, China were on one of their usual fishing escapades when they noticed they had caught something they have never seen before. 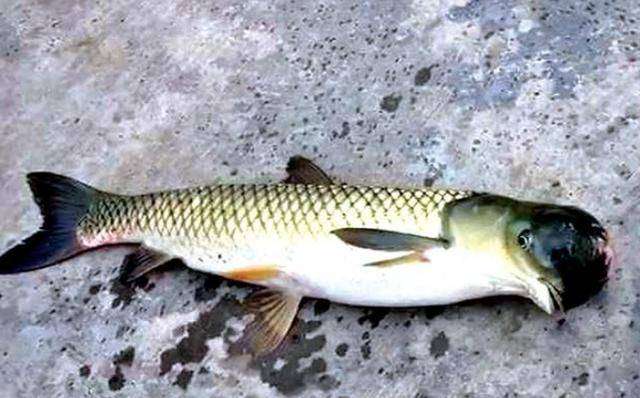 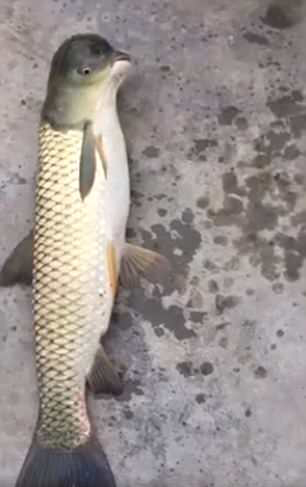 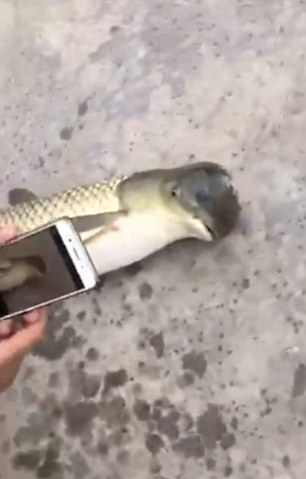 They said it looked like the fish had the head of a dolphin or pigeon! 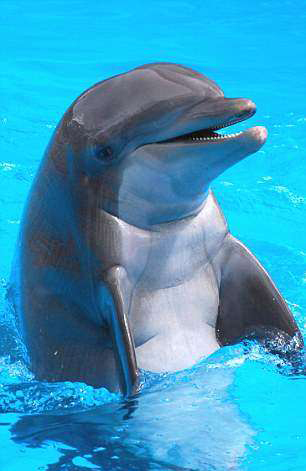 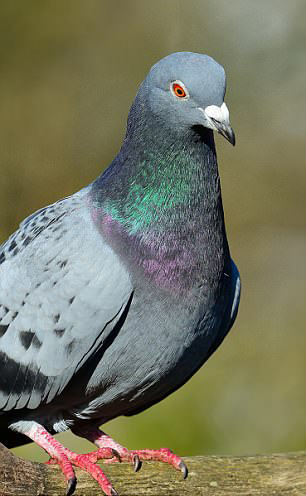 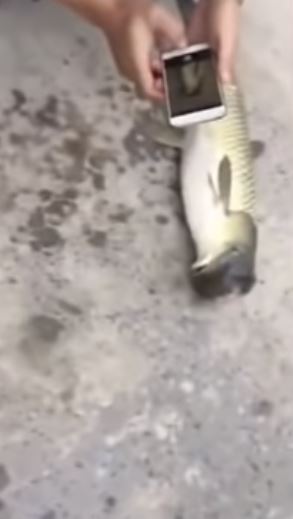 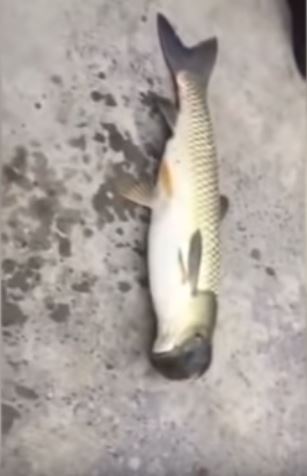 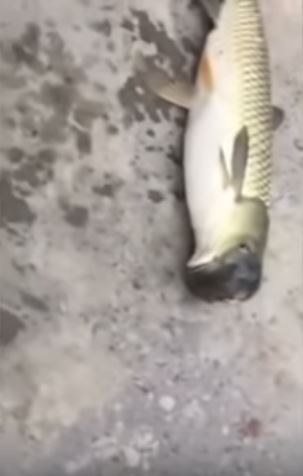 Watch the moment these fishermen caught the ‘bird-headed fish’ below:

Chubby toddler starts to get upset but when she sees the...

This kitty is jealous with the new cat in the house...