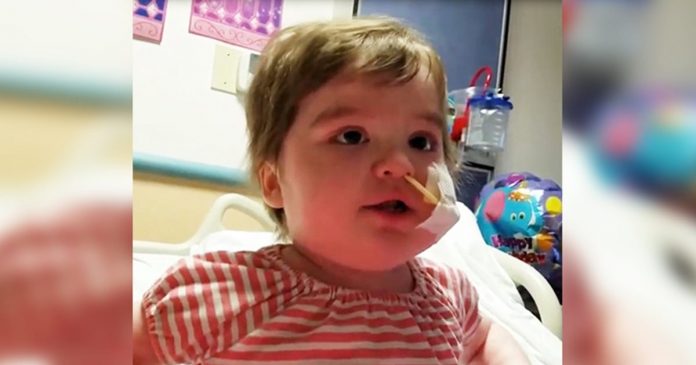 It is not an  easy task to live with a life-threatening condition especially when you have to stay at the hospital away from your friends and family. Four-year-old Leah Carroll was diagnosed with severe congenital neutropenia which is a rare blood disorder where bone marrow is unable to make normal white blood cells.

Despite being so young, she has spent almost all her life in the Oakland Benioff Children’s Hospital where she has made friends with the staff and nurses who care for her daily. Her family visits her every day and her mother, Lindsay, often comes up with things to do in order to distract her daughter from boredom and occasional pains.

Lindsay looked for songs on the internet for her daughter to sing along to and that was when Leah became a fan of the popular gospel singer, Mandisa 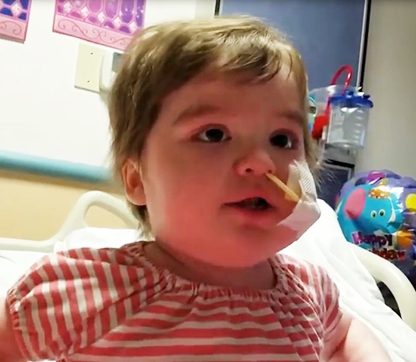 She starts off by lip-syncing the first part of the song and then using her voice to sing the chorus which goes “You’re an overcomer. Stay in the fight until the final round,” 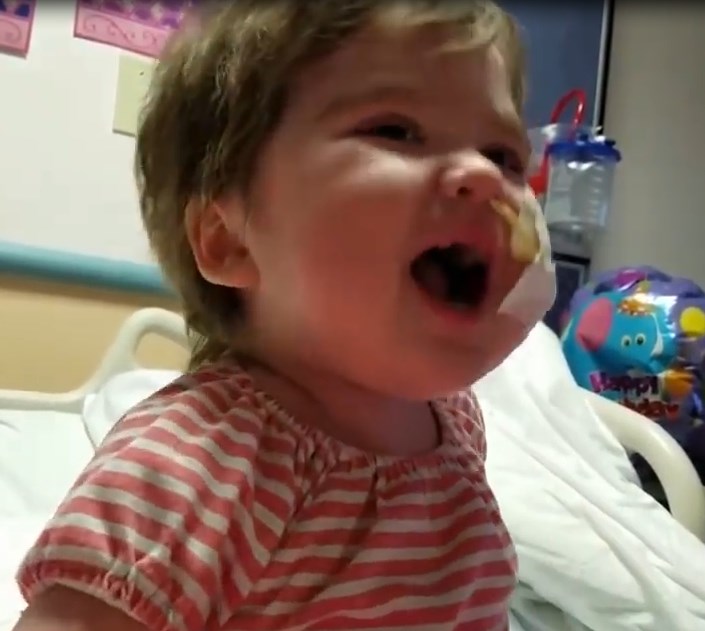 “The song itself is just really, really fitting for her life. You know, being an overcomer and getting through everything she’s been through” Leah’s mother said 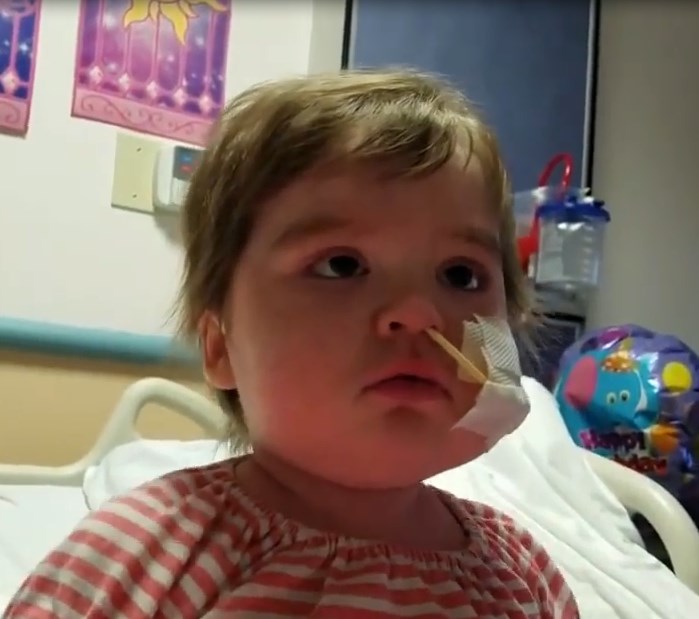 Watch Leah sing along to her favorite song in the video below which has over 41 million views to date:

[Video] Shaman who overestimated his powers met his fate while...