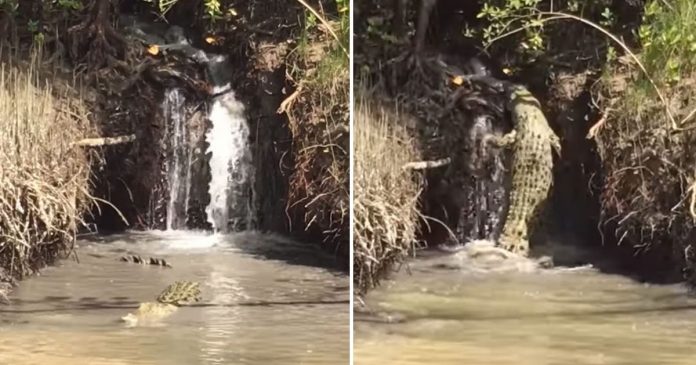 Most people can agree that they would enjoy a cool and refreshing soak in the waters of a waterfall. Most waterfalls flow over a series of drops in the course of streams or rivers. Waterfalls are generally considered to be shallow and therefore quite safe for people to spend their time relaxing in. However, after watching this video, you might think twice. 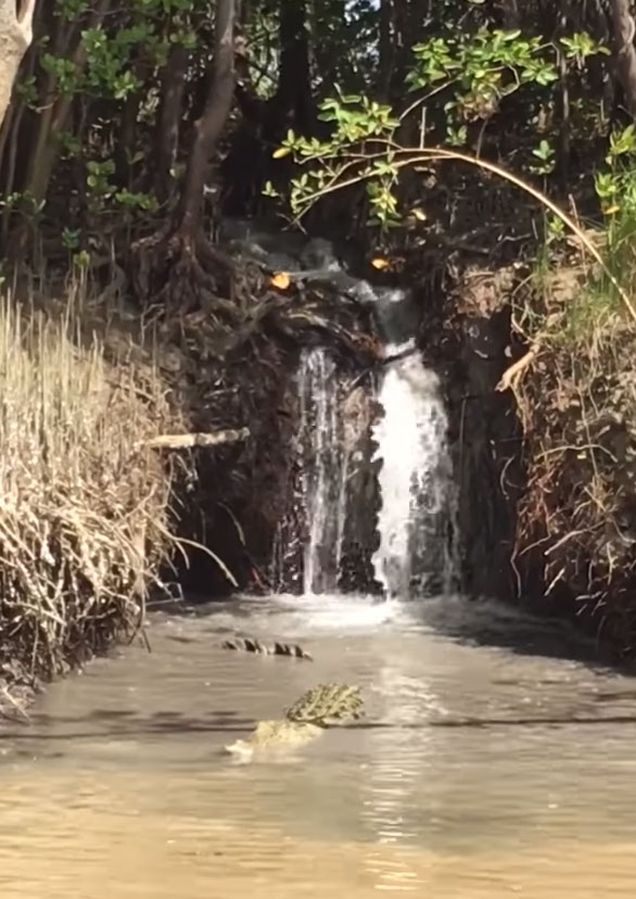 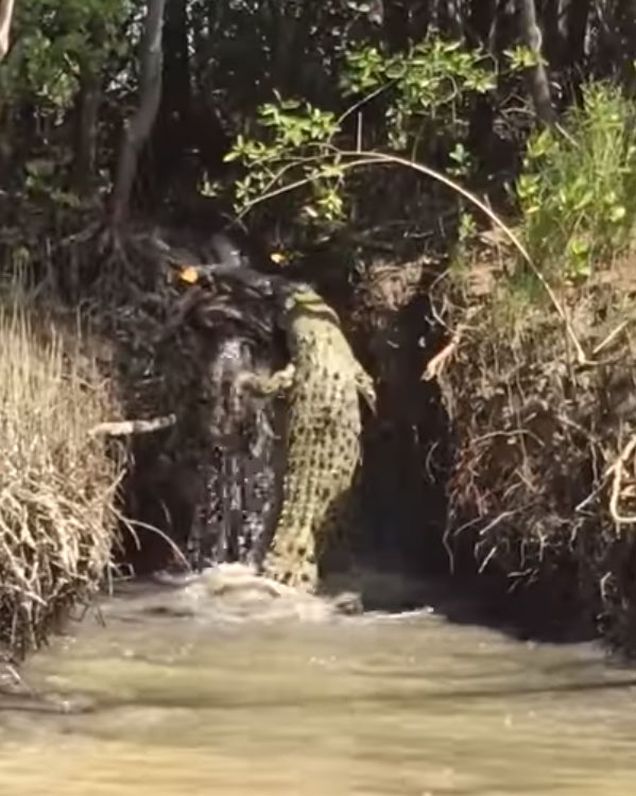 Although it did not succeed, the video was terrifying because it shows just what the crocodile is capable of doing 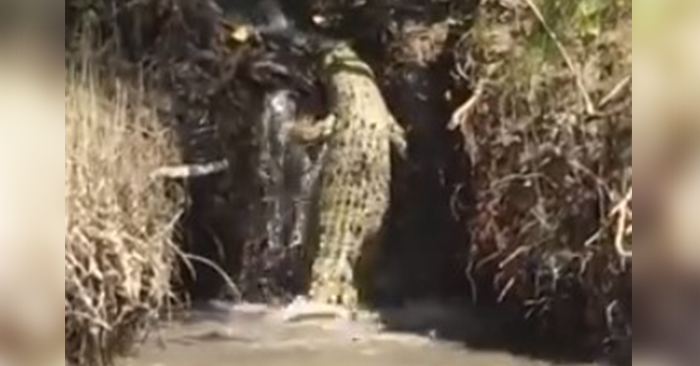 Watch the massive creature try to climb the waterfall below: