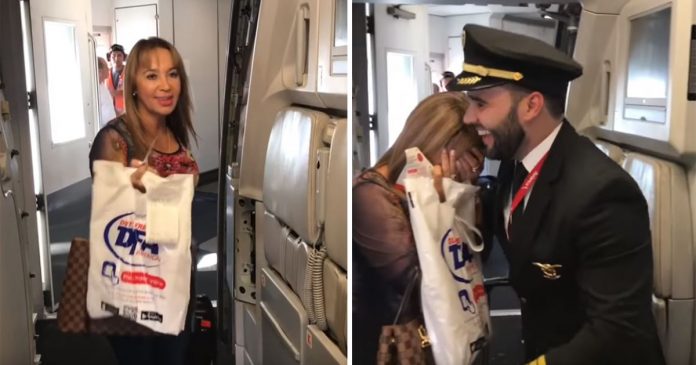 As a parent, nothing excites this mother more when she knew she was going to meet her son and celebrate his birthday together as a family.

So, she booked a flight to Medellin, Colombia to spend the weekend with her son.

Little did she know what was about to happen on the plane later!

After checking into her flight, she finally boarded the plane 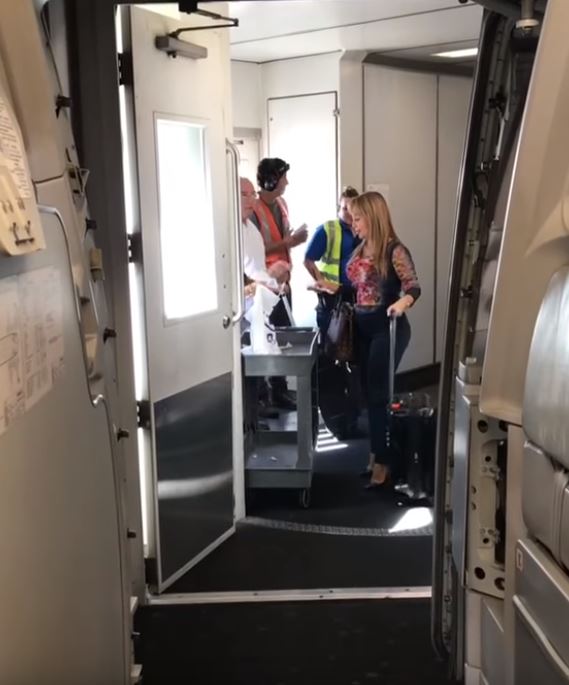 The mother could not contain her excitement. After all, she would reunite with her son in less than a few hours 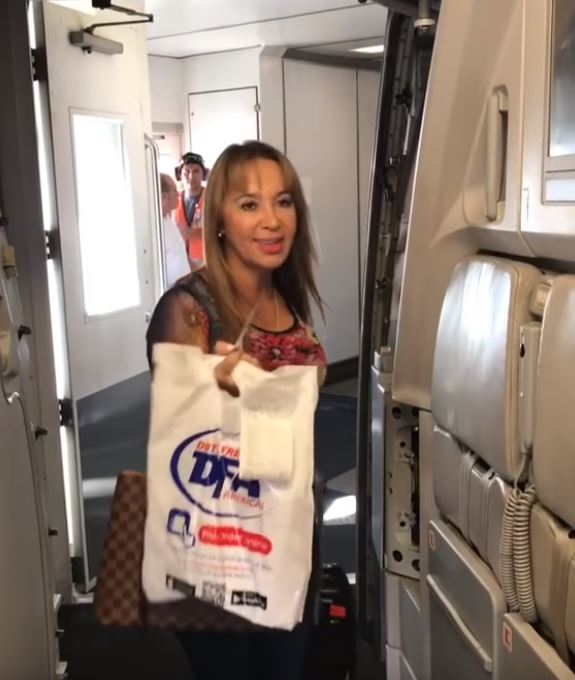 However, when she stepped onto the plane, she saw a familiar figure standing just a few metres away from her 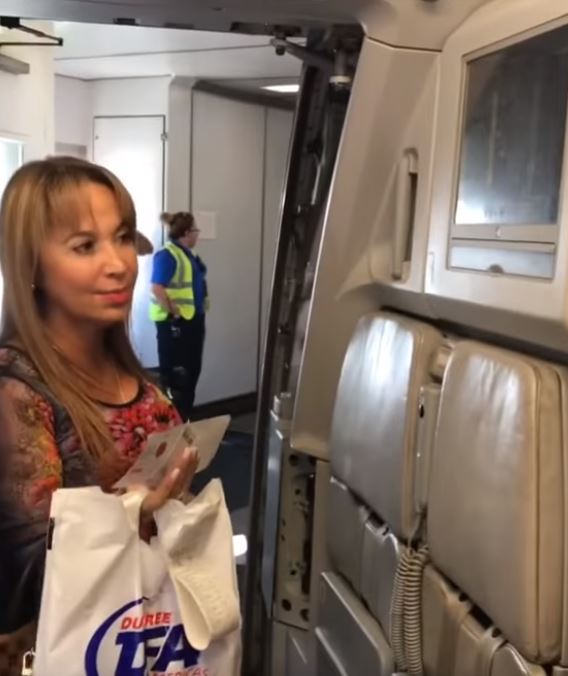 As soon as she realised who the person was, she immediately gasped in surprise! 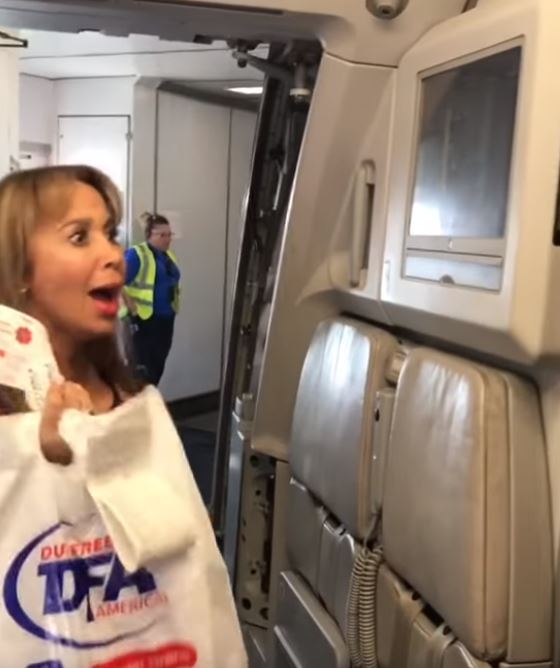 Who did she see when she boarded the plane? 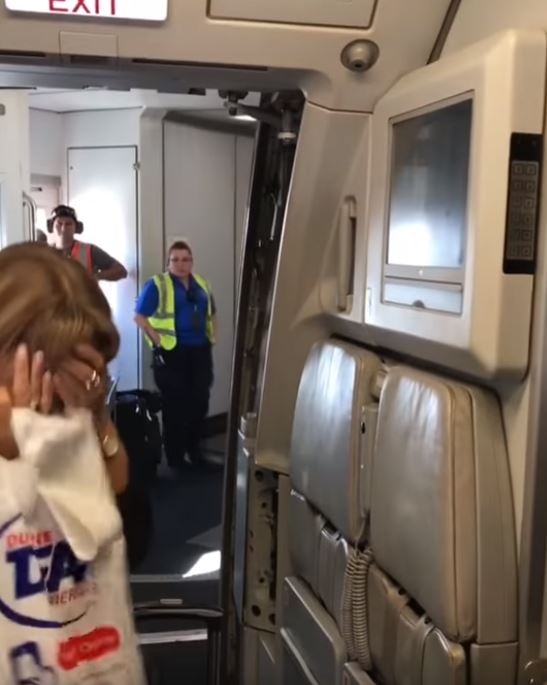 It was her son! 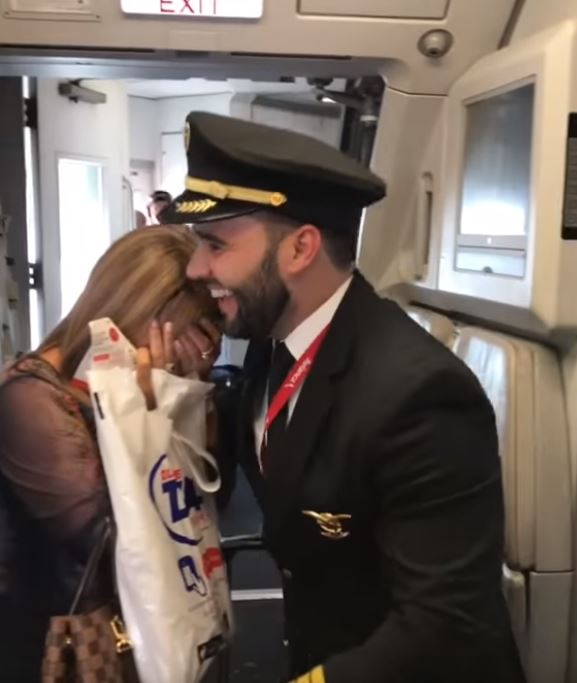 The mother had no clue that her son was going to surprise her on her flight. Even sweeter, her son was the one who would be flying her plane! 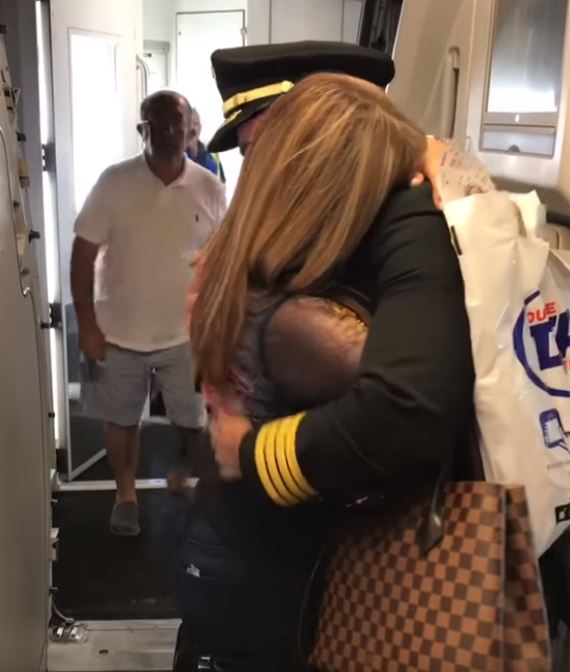